David Bowie and Sir Mick Jagger would have been singing and dancing on stage around the same time. There would also have been The Beatles for a time, as well as some up and coming performers who made it big in later years. However, despite collaborating on some music, were David and Sir Mick friends?

According to Sir Mick, he and Bowie were close friends in their time as young artists, though there were pressures on their friendship, such as competition.

He told the Rolling Stone in 2016: “There was always an exchange of information within our friendship.

“And I suppose there was always an element of competition between us, but it never felt overwhelming.

“When he’d come over, we’d talk about our work—a new guitarist, a new way of writing, style and photographers.

READ MORE: Cilla Black Beatles: How The Beatles helped Cilla to get her contract 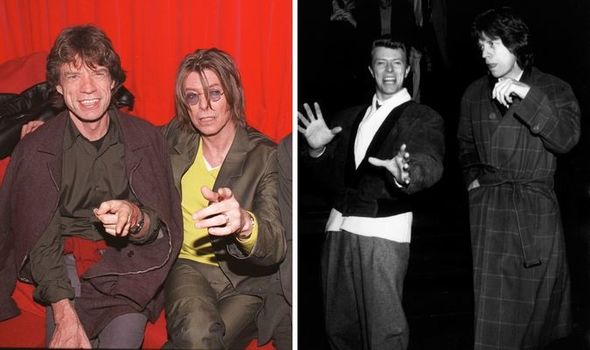 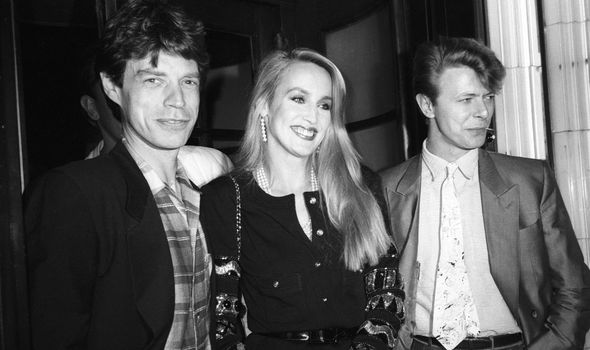 “We had a lot in common in wanting to do big things onstage—using interesting designs, narratives, personalities.”

Sir Mick is known for his performance style being pretty iconic, as is David with his various on-stage personas.

However, Sir Mick has openly admitted their friendship changed in the 2000s, when David was not as prominent in the music scene.

In the same interview, he added: “I know David stopped touring around 2004 after having some health problems. 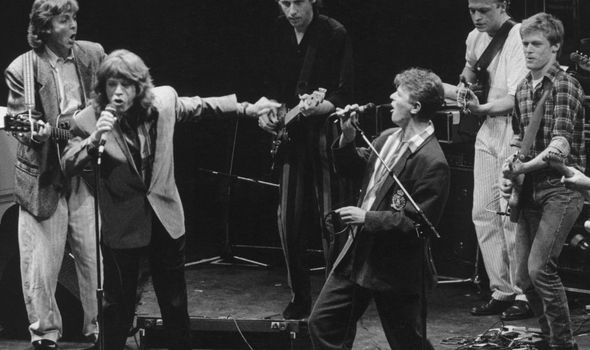 “After that, he kind of vanished, both from my life and the stage, so to speak, until he came back with an album that was a very interesting piece.

“It’s really sad when somebody leaves and you haven’t spoken to them for a long while.

For Bowie, their first meeting was more than just striking up a friendship, however, as he recalled seeing them live in an appearance on Parkinson with the legendary Sir Michael Parkinson. 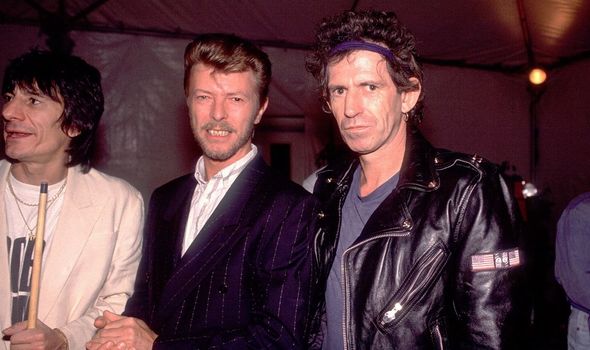 He said of his first time seeing The Rolling Stones, who was supporting Little Richard: “I saw him [Little Richard] first in 1963, I think it was and I think it might have been at the Brixton Odeon.

“Somebody will remember the tour; everybody remembers everything these days.

“The Rolling Stones were opening up for them and it was the first time that I’d ever saw them and they weren’t very well known.

“There was about six kids who rushed to the front and that was their fanbase at the time. Everybody was there just for Little Richard.

“It was priceless, I’d never seen anything so rebellious in my life.”

Of course, the anecdote didn’t stop there, as Bowie joked about how Sir Mick’s on-stage patter left much to be desired.

He added: “Someone shouted out ‘get your hair cut’ and Mick says, I’ll never forget these words ‘What and look like you?’ I thought oh my god, this is the future of music.”

Clearly their friendship had ups and downs, but the musicians respected each other enough to poke fun at one another and enjoy discussions about everything music.