Days After Their Emotional "After the Final Rose" Reunion, Peter and Madison Have Broken Up 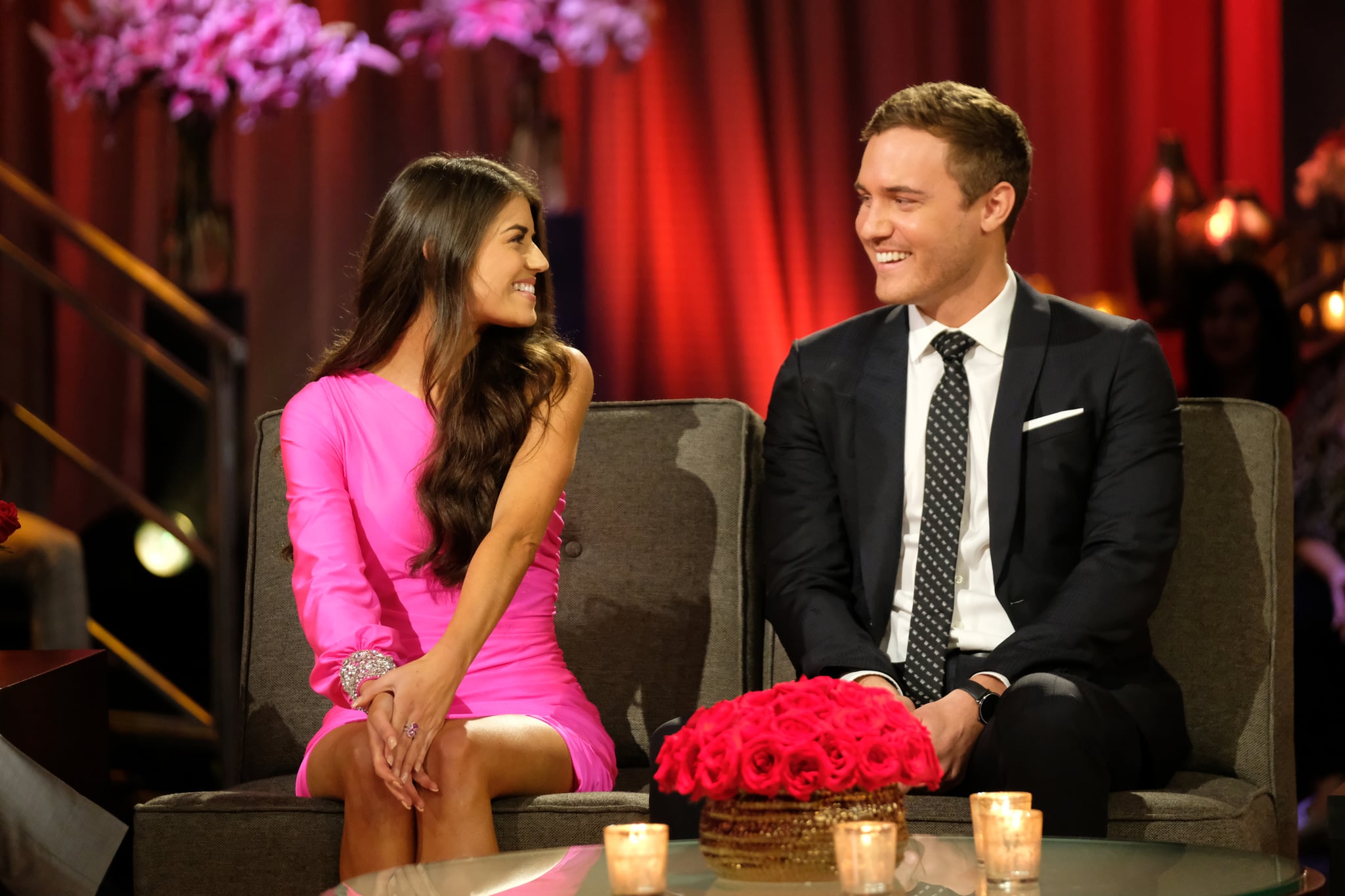 The latest season of The Bachelor has officially ended, but the drama continues. Just a few days after agreeing to give their relationship a try during the “After the Final Rose” special, Peter Weber and Madison Prewett have broken up. They each shared the seemingly mutual decision on Instagram in posts praising the other person.

After thanking the viewers and contestants for joining him on his romantic journey, Peter spoke to Madison’s “patience and unconditional love.” He then added, “Madi and I have mutually decided to not pursue our relationship any further. Believe me this was not easy for either of us to be ok with, but after a lot of honest conversations, we have agreed that this is what makes most sense for the two of us. The love and respect I have for Madi will continue to endure.”

Madison shared a similar sentiment and wrote, “I have grown so much and am stronger than I was going in. I have learned the importance of acceptance, forgiveness, and grace. As Peter and I have decided to go our separate ways, I am confident that we will both move in the direction of our purpose and never forget that God has a plan in all things.” She added, “I will always love and respect him. I am convinced our paths were meant to cross and we are both better because they did.”

I want to start by acknowledging the incredible group of women that I had the privilege of getting to know this season. Thank you for coming on this journey with me. I learned so many lessons from all of you that I will carry with me. Madi, thank you for your patience and unconditional love. You’re the epitome of a woman who carries herself with grace, stands by what she believes in, and loves whole heartedly. That love is something I feel so grateful to have felt and will take a piece of that with me always going forward. Madi and I have mutually decided to not pursue our relationship any further. Believe me this was not easy for either of us to be ok with, but after a lot of honest conversations, we have agreed that this is what makes most sense for the two of us. The love and respect I have for Madi will continue to endure. Hannah Ann, you set an example for women everywhere a couple nights ago. You are such a strong, confident woman and you deserve all the love in the world. I accept full responsibility for my mistakes in our relationship and wish you only the best. This has been an emotional experience and I am so grateful for the outreach of support that I have received from friends, family, and Bachelor Nation in the last few days. Thank you to all of you! This is just a another chapter in my story. One I will never forget and one I will always cherish ❤️

Peter’s finale of The Bachelor is the latest in a string of unconventional and unexpected endings. Though the pilot proposed to Hannah Ann Sluss after Madison broke things off and decided to leave the dating competition, the engagement began to crumble once the season started airing.

Hannah Ann recently explained on the Bachelor Happy Hour podcast, “He always made sure to reassure me that I was his person, that I was the love of his life, and that he was always going to choose me . . . but as the season started to roll, things weren’t adding up.” Peter ultimately called off the engagement in January after realizing he still had unresolved feelings for Madison.