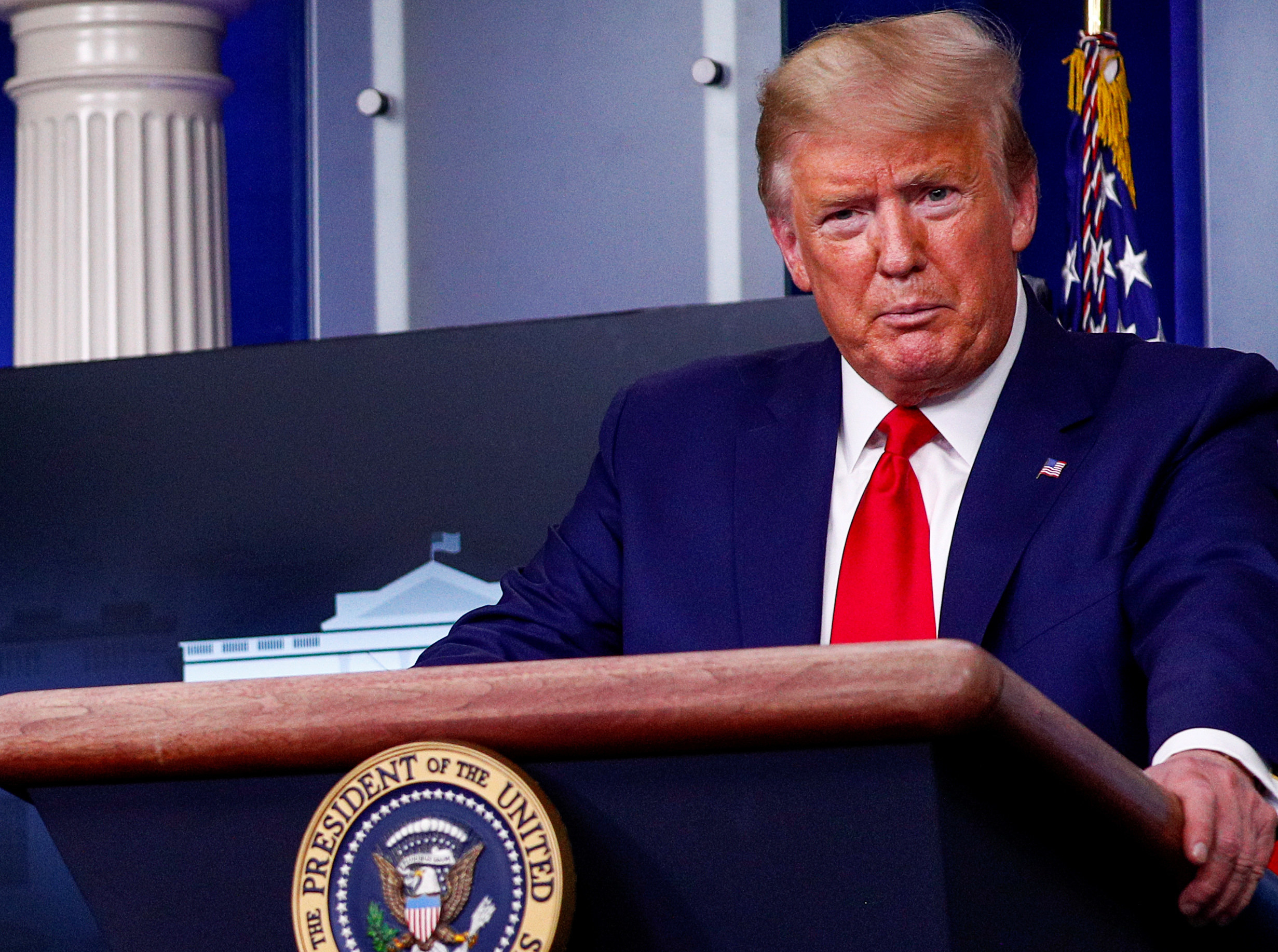 The journalists at BuzzFeed News are proud to bring you trustworthy and relevant reporting about the coronavirus. To help keep this news free, become a member and sign up for our newsletter, Outbreak Today.

The Trump administration will not open up Obamacare enrollment, denying millions of people the chance to buy health insurance during the coronavirus outbreak.

As the pandemic spread and unemployment spiked in recent weeks, White House officials had said they were considering reopening the individual markets through HealthCare.gov, allowing people who may have lost jobs to access health insurance. But an administration official confirmed to BuzzFeed News on Wednesday that that will not happen.

Normally, people can only sign up for health insurance through the Affordable Care Act marketplaces — commonly known as Obamacare — during a set period at the end of the calendar year. But the administration was considering a special enrollment period to allow more people to buy health insurance. The news that it will not do so was first reported by Politico.

A record 3.3 million people filed for unemployment in one week, and tens of millions more could lose their jobs before social distancing orders are lifted. Under the ACA, people who lose their jobs are eligible to buy insurance plans on the individual markets, but they may need to provide documents showing that they’ve lost their job or that their income level has changed.

Reopening the ACA marketplaces would have streamlined this process and allowed others to buy federally regulated health insurance plans during the public health emergency. Democrats have condemned the White House’s decision as cruel.

“It should be unimaginable that in the middle of a pandemic the President of the United States would reject a clear opportunity to help people get health care coverage they desperately need,” said Sen. Patty Murray, the ranking Democrat on the Senate Health Committee. “But that’s exactly what President Trump is doing. It’s inexcusable.”

Eleven states plus the District of Columbia are allowing people to sign up for Obamacare plans on their own state marketplaces. Those states are California, Colorado, Connecticut, Maryland, Massachusetts, Minnesota, Nevada, New York, Rhode Island, Vermont, and Washington.

Another option for people who want to keep their work insurance is to sign up for COBRA plans, wherein they pay the full premiums for the work health insurance. These tend to be significantly more expensive because the now-out-of-work individual has to pay both their regular monthly premiums and their former employer’s contributions. Alternatively, depending on a person’s income level, they may also qualify for Medicaid.

The Trump administration has taken a cold view of administering the Obamacare markets since day one. It has backed the Republican push to repeal the ACA that failed in Congress and taken various steps to weaken the marketplaces, such as shortening enrollment periods and opening up competition from unregulated plans that are cheaper but pay out far lower benefits.

Most importantly, the administration is breaking with the convention of defending established law and backing a legal fight to have the entire ACA thrown out as unconstitutional. The Supreme Court is expected to hear the case this year.

More on the coronavirus