DUNCAN SCOTT swam into the British Olympic record books as he earned his THIRD medal of Tokyo 2020.

The 24-year-old Glaswegian picked up his second individual silver of the Games when he came in close behind Shun Wang of China. 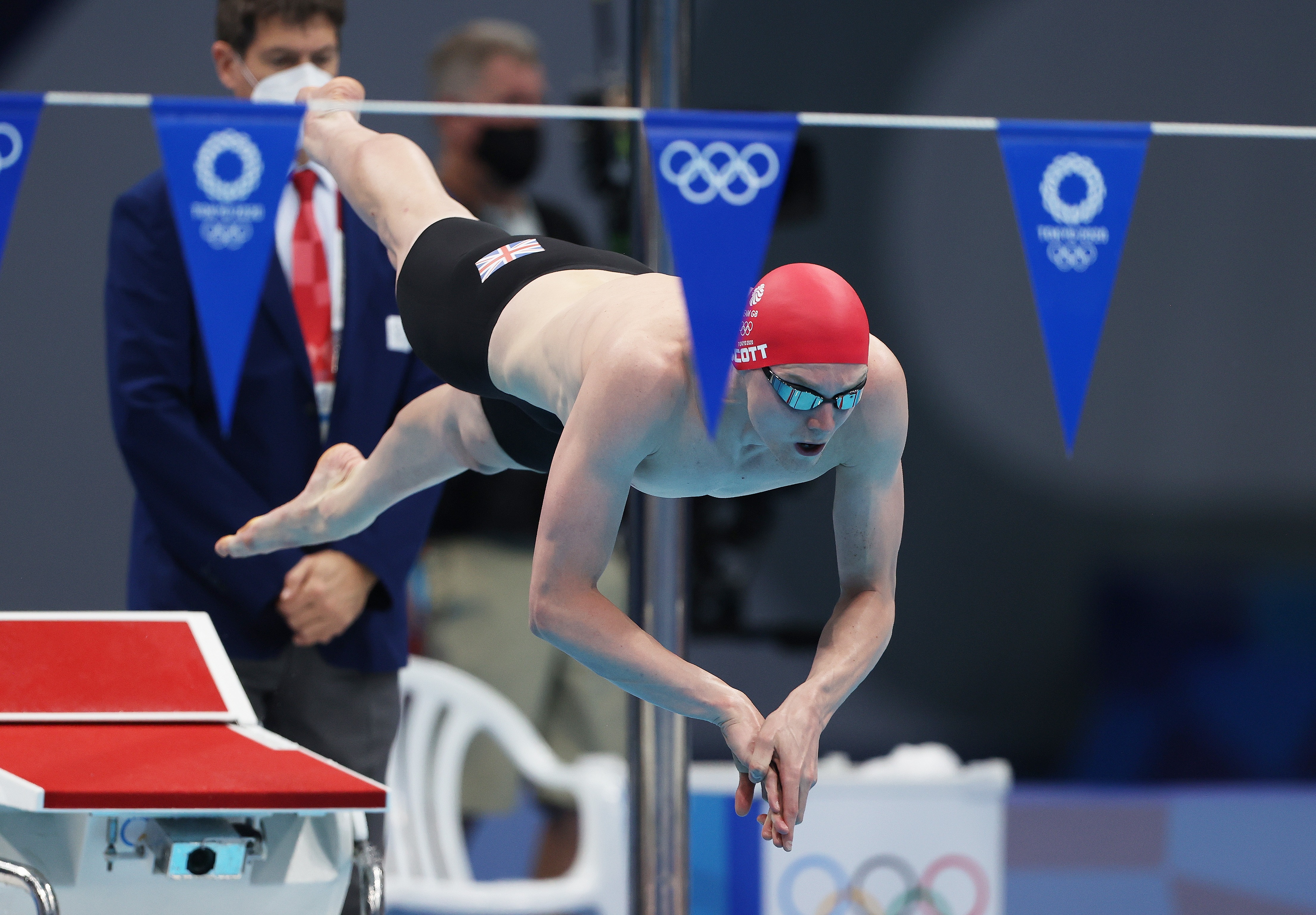 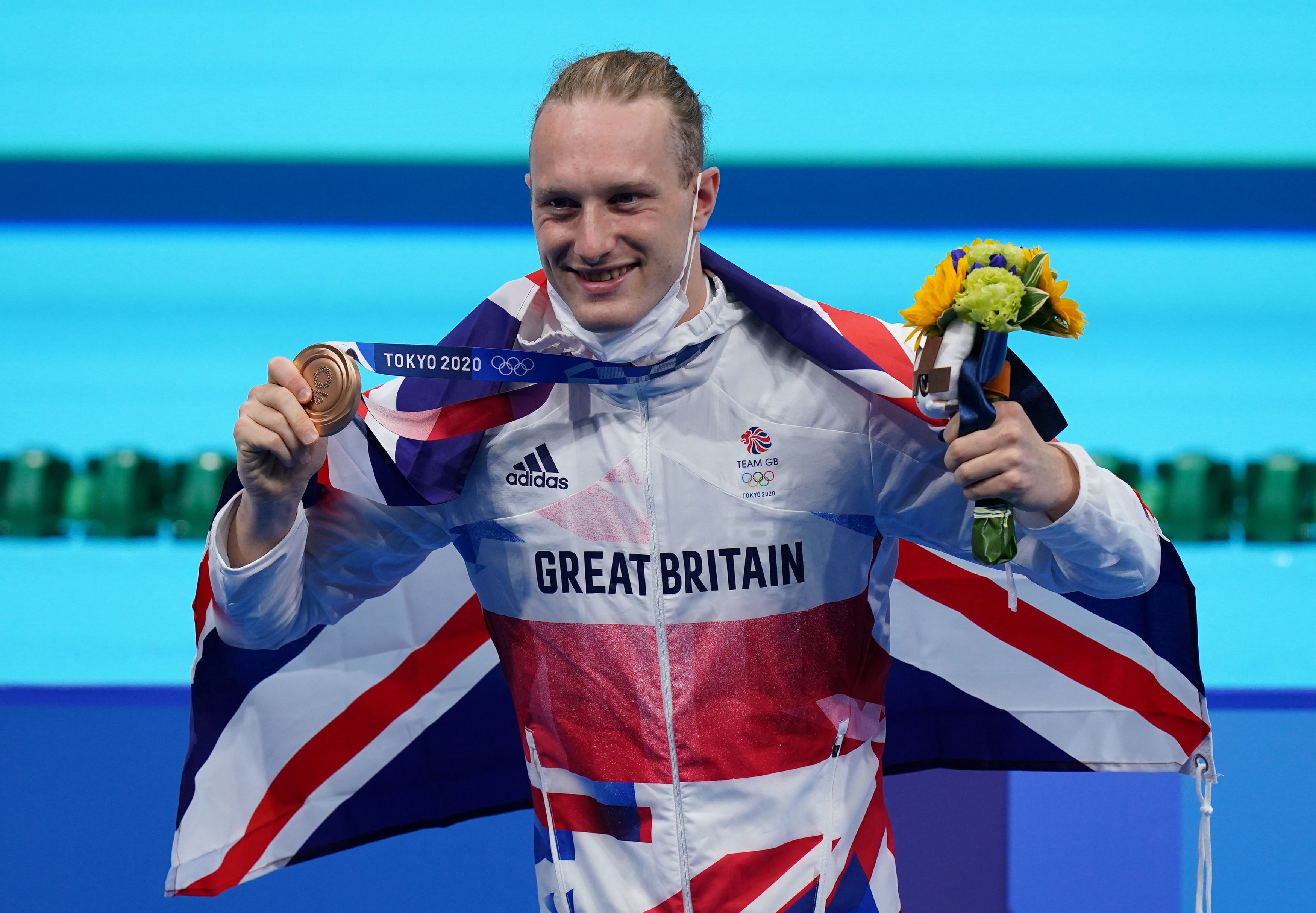 And with Luke Greenbank also picking up a bronze in the 200m backstroke GB are on course for their most successful swimming Games ever.

Scott added his silver to gold from the 4x200m freestyle and silver behind Olympic flat-mate Tom Dean in the individual 200m event.

And it made him the first British swimmer to win three medals at a single Games since Henry Taylor back in 1908.

But he did not look happy as he glanced up at the electronic scoreboard, screaming 'f*** off' in what appeared to be more silver frustration.

Scott, second fastest qualifier behind Wang, was only fifth after the butterfly leg and sixth behind the Chinese after the backstroke element.

But he was back to fifth at the end of the breaststroke and powered down the crawl to come through and push Wang all the way to the finish.

He touched in 1:55.28, just 0.28 seconds behind the winner, with Jeremy Desplanches of Switzerland third.

After the race a clearly disappointed Scott told the BBC: "Credit to everyone in the race.

"It was always going to be tight and exciting. I had to try and commit a bit more to 150m…

"I know I'm going come back strong. I'm really happy with the swim – it just wasn't there. I've got to hold my head up high with that."

The 23-year-old from Cockermouth in Cumbria was headed off the block by Russian Evgeny Rylov and stood third at the half-way point as Ryan Murphy of the US pushed through.

But he dug deep to hold off the challenge of american Bryce Mefford  and touch home third in 1:54.72, completing the same 1-2-3 as in the last world championships in 2019.

“My first memory of swimming was the Beijing Olympics and it was always a life ambition so to come away with a medal is amazing.

“This is for my mum and dad. This is as much theirs as it is mine.

“I’ve made some great progress this year but there’s definitely more in there. I can’t wait to get back in the pool.”

BETTING SPECIAL – CLAIM £180 IN FREE BETS FOR THE OLYMPICS

But there were no surprise medals for the three Brit women in finals action.

Anna Hopkin was seventh as Emma McKeon of Australia won the 100m freestyle.