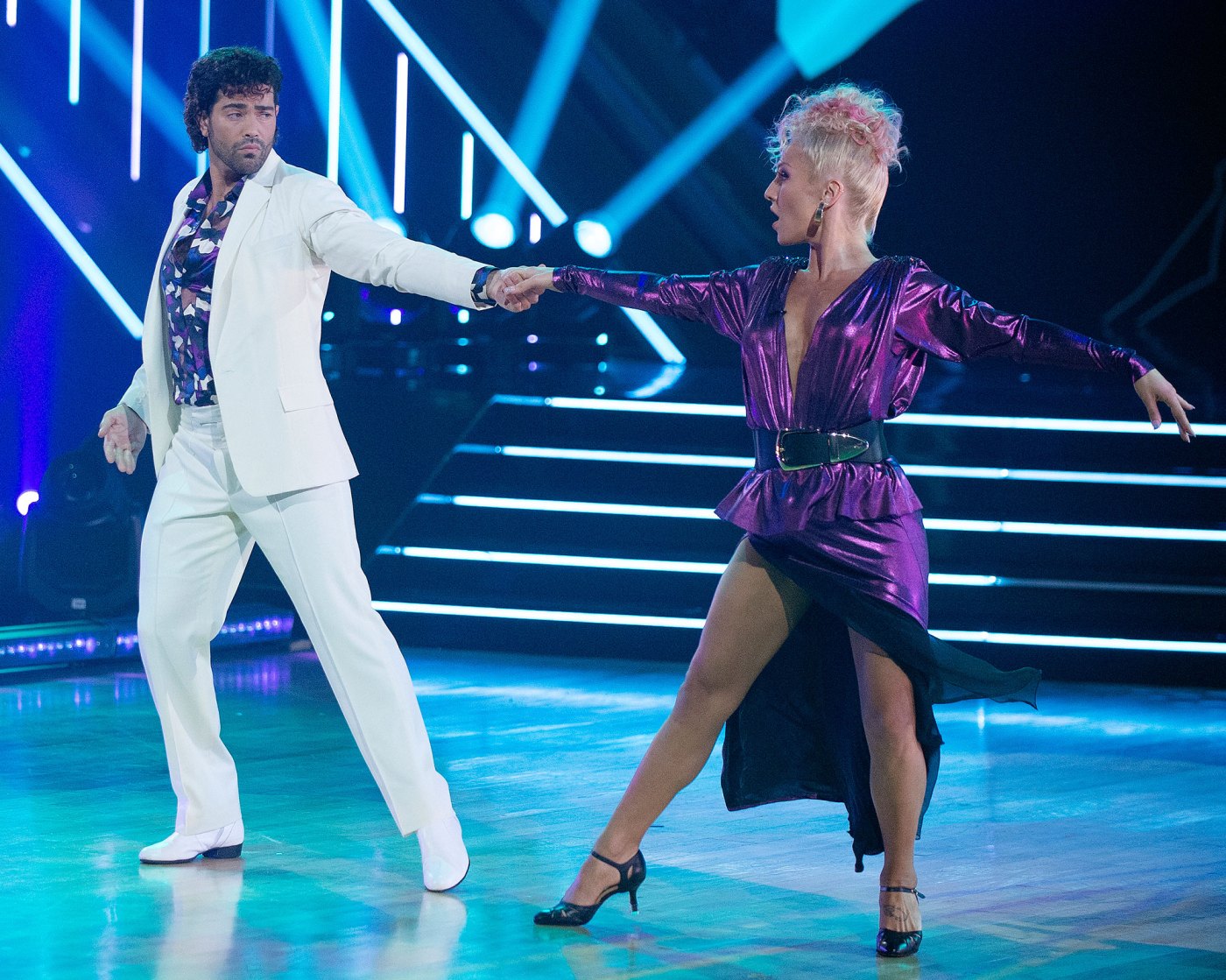 Another season with extra guidelines. Sharna Burgess just revealed that there will be strict COVID-19 protocols in place for season 30 of Dancing With the Stars — even more than during the 2020 season.

Everything We Know About ‘DWTS’ Season 30

On Friday, September 3, the pro dancer, 36, answered fan questions about the upcoming historic season. When one asked about what the “protocols” will be, she revealed, “In short… Even more strict than last year.”

Burgess continued, “Still in pods. Married couples still have to live separately while in competition. And so much more.”

Ahead of season 29, Dancing With the Stars underwent many changes in order to protect the cast and crew from the novel coronavirus. Judge Len Goodman, who lives in the U.K., could not travel to Los Angeles due to the pandemic, so sat out most of season 29, only participating in pre-recorded segments. Derek Hough stepped as the fourth judge and is set to return for season 30.

This season will be the Australia native’s 14th season as a pro dancer. Us Weekly confirmed on Friday that Burgess’ boyfriend, Brian Austin Green, will be competing in the ballroom during season 30 and it’s “likely” that the couple will be paired together. 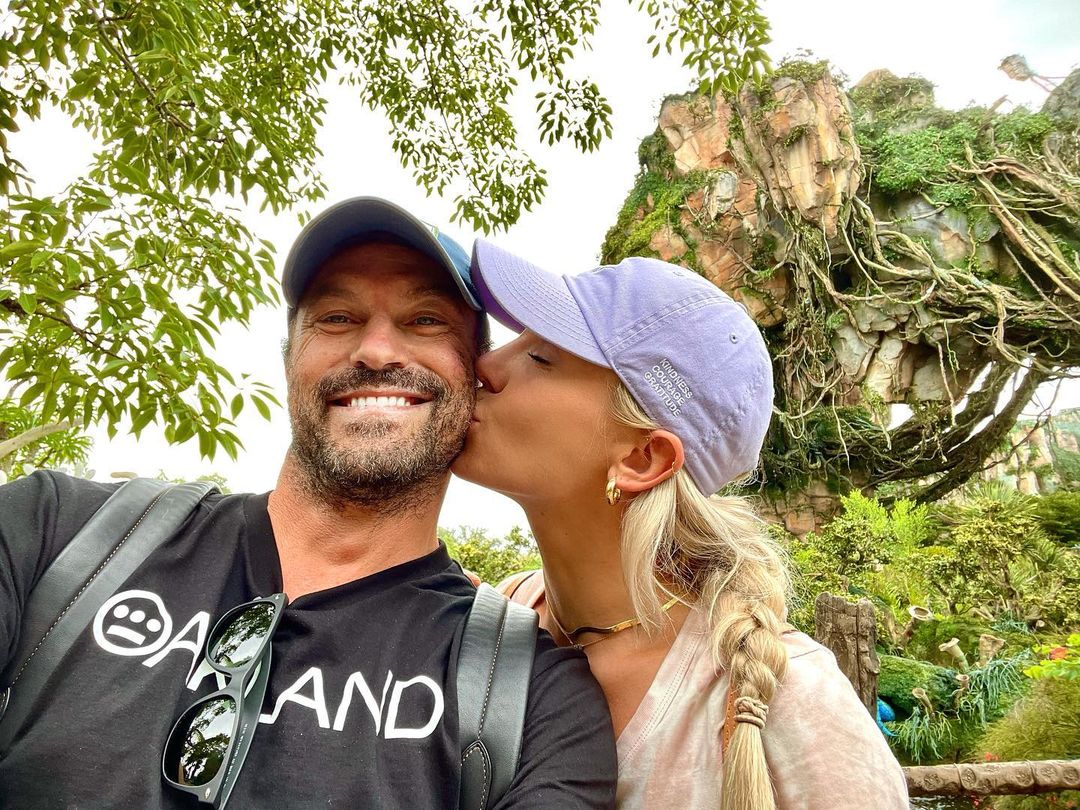 ‘DWTS’ Pros for Season 30 Announced: Who’s Back and Who’s Missing?

In February, the So You Think You Can Dance alum revealed that Green was supposed to be her partner for season 29 but “bailed last minute.”

“The universe was trying to put us together,” she said during an Instagram Live at the time. “But it’s better that I wasn’t because this never would have happened.”

She told ET the following month that she’s not sure if the pair would do well competing together on the reality show.

“It’s such a different bubble to work in,” Burgess said in March. “I love what we have, and Dancing With the Stars is a whole other experience. It could put us in too much of a public space where people are like, ‘Oh! They’re fighting’ or … ‘Oh, there’s no chemistry.’ People do that enough when your not dating your dance partner, so it’s like, do we want those eyes on us?”

Dancing With the Stars premieres on ABC Monday, September 20, at 8 p.m. ET.