Elvis Presley died back in 1977. His death sent shockwaves across the world as the biggest star on the planet unfortunately lost his life. However, since then, fans have been looking at whether he actually did die, or if he just simply moved on to hide from the public eye and live out a more private life.

Many rumours have surfaced over the years surrounding Elvis’ death, and how he may have left some clues to his survival.

But lately fans have noted a hugely telling piece of information in his home of Graceland.

Graceland has become a huge tourist attraction for fans, as they are permitted to come in and have a look at how the King lived before his tragic death.

Because of this, the Graceland Instagram account has been quite active recently, showing off pieces of memorabilia and factoids about the King’s life. 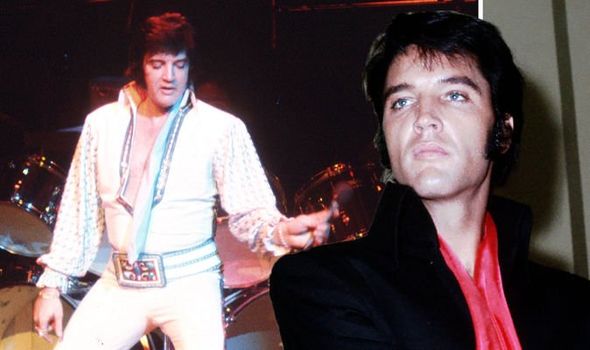 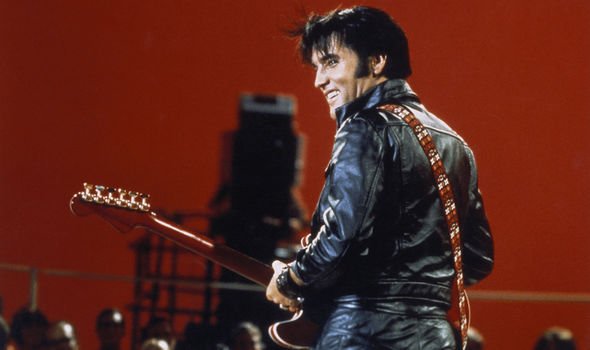 During this she explained: “So the one thing about Graceland and its mystique is the upstairs and the fact that it was Elvis’ private area.”

However, during this tour she also spoke about the upper level of Graceland – which is where Elvis mainly lived.

She said: “So no one is allowed to go upstairs. It looks as if he just got up and left.” 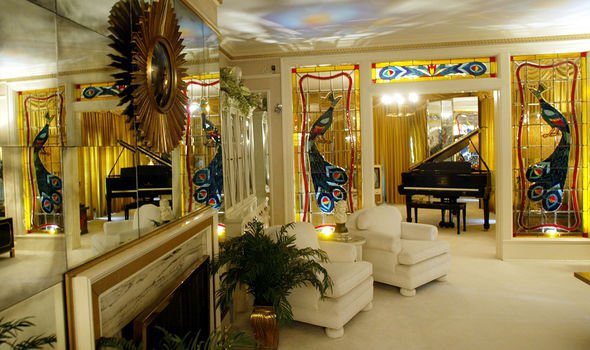 Giving further details about the star’s final moments, she added: “The record on the record player is the last record he listened to. There’s a styrofoam cup that sits on a bookshelf.”

“The bed is made,” she went on. “So we really maintain it the way that Lisa wants us to preserve it.

This specificity in Elvis’ bedroom has led fans to believe that, perhaps, just maybe, he is still using it to this day.

Fans recently spoke out on Facebook with these claims, with one asking: “IS SHE TRYING TO TELL US SOMETHING?”

Another added: “I wonder does Elvis ever visit his bedroom at Graceland?”

Recently rumours have also swelled surrounding Elvis’s survival once again, as the trailer for The Truth About Elvis sees Linda Thompson making some claims.

During the trailer for the film, Thompson can be seen speaking to the camera about the death of her late ex-boyfriend many years ago.

She obviously thought something was a little odd about Elvis’ body, as she commented about his coffin, and his funeral.

Thompson told the camera: “My mother was at the funeral and a few days later she said: ‘Yeah well you know they can do a lot with wax figures these days.