BEAMING Emma Raducanu has returned to her home in Kent to reunite with her parents after her epic US Open win.

The tennis star, 18, was all smiles as she strolled around Bromley in a navy tracksuit and t-shirt following her record-breaking win at the weekend. 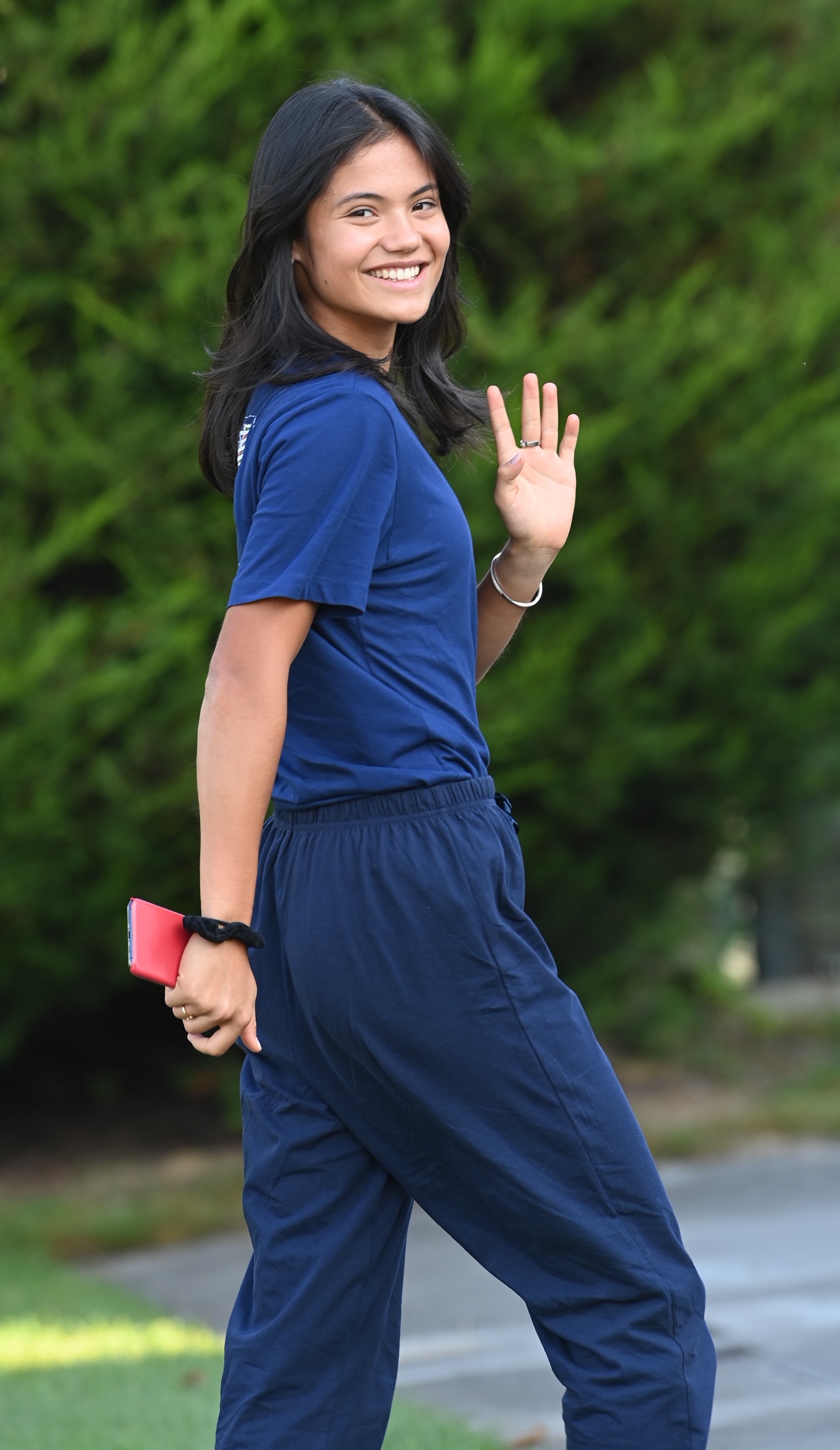 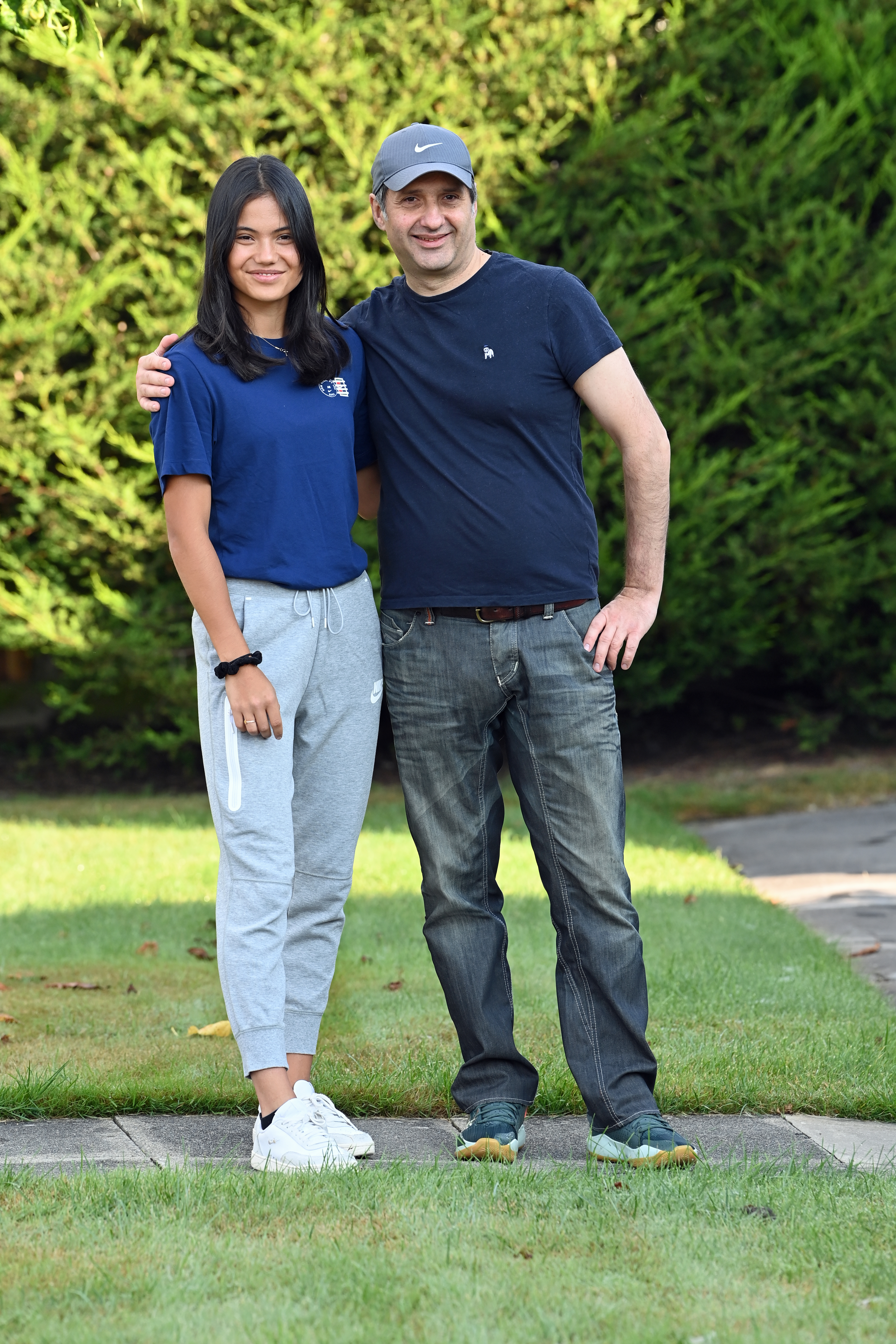 The 18-year-old shared a doting smile and laugh with her dad, who stood proudly next to his champion daughter outside their home this morning after she landed at Heathrow from New York.

Emma was in a black Range Rover followed by another filled with suited security guards and a police car.

Standing along with her Dad Ian she beamed as she said: "It's a great feeling to be back home. I've been away for seven weeks so it's nice to be back.

"It's nice to see them [her parents] again. I haven't thought about what's next. I'm just enjoying it and relaxing and recovering."

When asked whether she was planning to have a catch up with friends or have a party to celebrate with family, Emma said: "Not sure. Haven't even thought about it."

While the British superstar may have finally landed on home turf, she came without her prize. When asked where the US Open trophy was, she revealed: "It's getting shipped."

The Grand Slam champion reunited with her father Ian who said when asked how it felt to have his daughter back home: "I am so happy. I am very proud of her," as the pair hugged.

They then went back inside to the semi-detached family home to celebrate in private.

Three big black suitcases – one with a Nike logo – were lined up outside the porch of the 1960s semi-detached house in suburban Bromley.

Meanwhile at her former primary school in Bickley, two large Union Flags have been put up on the front gates with "Well Done Emma" on them.

Her return follows reports that the tennis sensation is on the way to becoming a £1billion athlete after lawyers raced to register her with trademark chiefs.

They have applied in the UK to safeguard the words “Emma Raducanu”, “Emma” and “Raducanu” — paving the way for her own cosmetics, perfumes, clothing and footwear lines.

The 18-year-old Brit, with a Romanian dad and a Chinese mum, took the sporting world by storm on Saturday with her record-breaking US Open win.

The 18-year-old beat Leylah Fernandez 6-4, 6-3 to claim her first Grand Slam title – becoming the first qualifier to ever win a major, and first British woman to win a Slam in 44 years.

Since then, Raducanu has been snapped all around New York and was seen at the Met Gala on Monday night along with the likes of Jennifer Lopez and Megan Fox.

And from royalty to tennis legends, the 18-year-old has received praise across the globe after her epic sporting success.

Andy Murray hailed Raducanu’s “very special” US Open triumph and welcomed it as a massive boost for British tennis.

The three-time major champion said his compatriot’s success in New York showed what tennis insiders had known for a while – that she was “really, really good”.

Murray, who won the 2012 US Open, has spent time mentoring Raducanu.

He is understood to have sent a private message of congratulations to the 18-year-old and spoke to her in person while they were both competing in New York.

Among the plethora of congratulations messages for Raducanu was one from the Queen herself.

The teenager was taken aback by the words from Her Majesty and insists she will cherish the letter.

BACK ON HOME TURF

She said: "It meant everything to get a message from Her Majesty. She's such a great inspiration and role model for the whole country so to have a note from her.

"I was extremely honoured and very very grateful that she took notice of my tennis. I can't believe it.

"I'm maybe going to frame that letter or something."

The Monarch's letter read: "It is a remarkable achievement at such a young age, and is a testament to your hard work and dedication.

"I have no doubt your outstanding performance, and that of your opponent Leylah Fernandez, will inspire the next generation of tennis players.

"I send my warmest good wishes to you and your many supporters. " 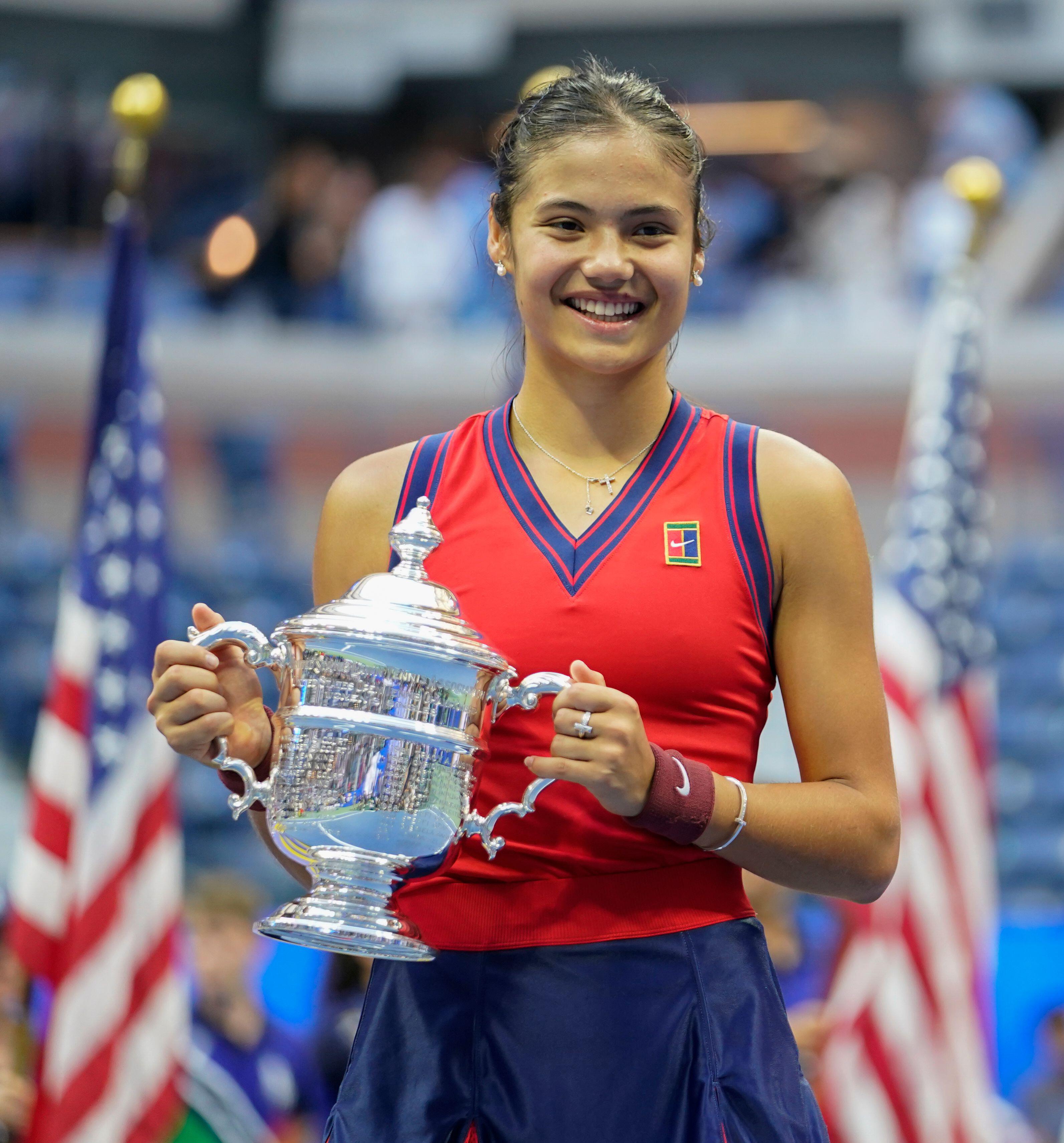 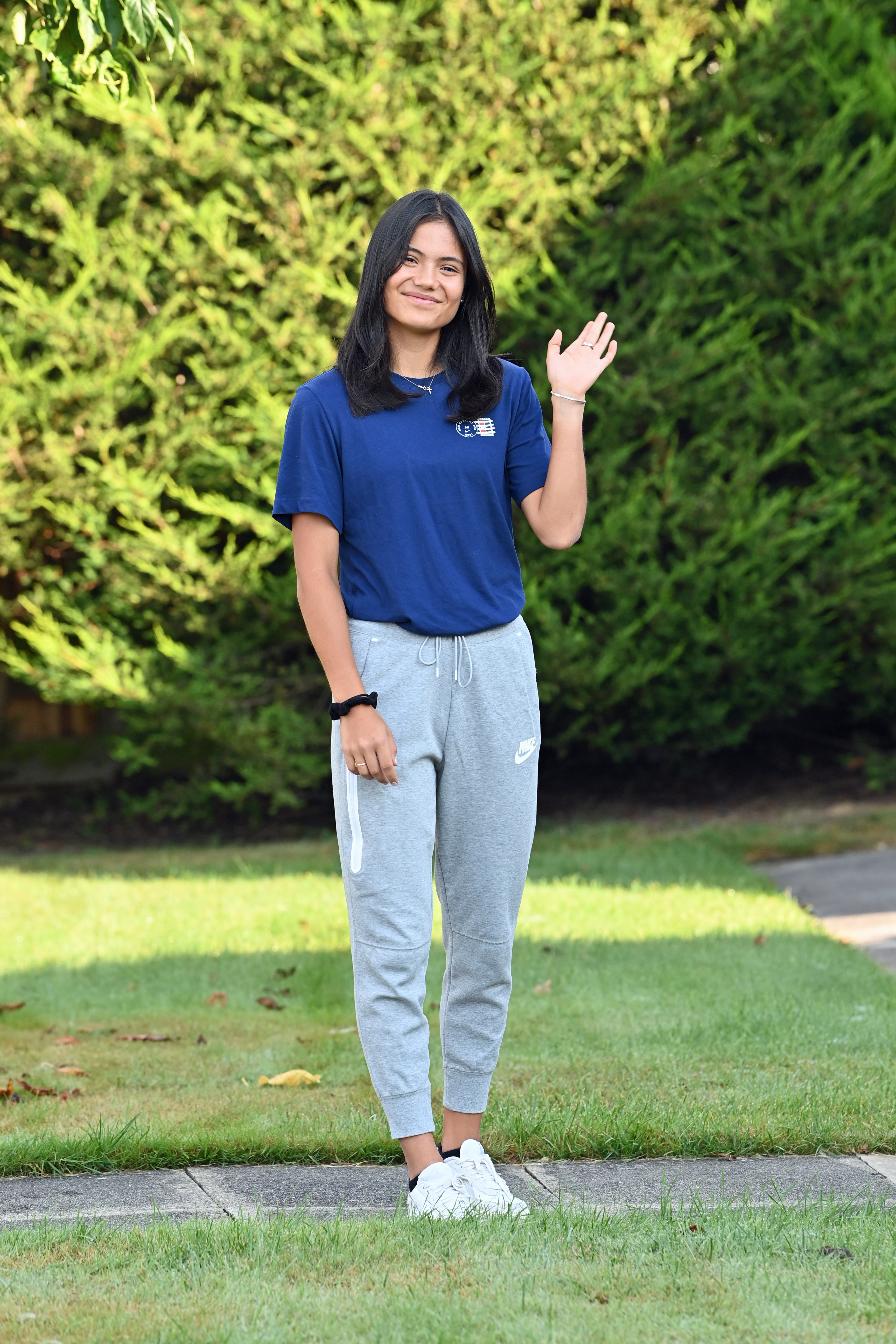 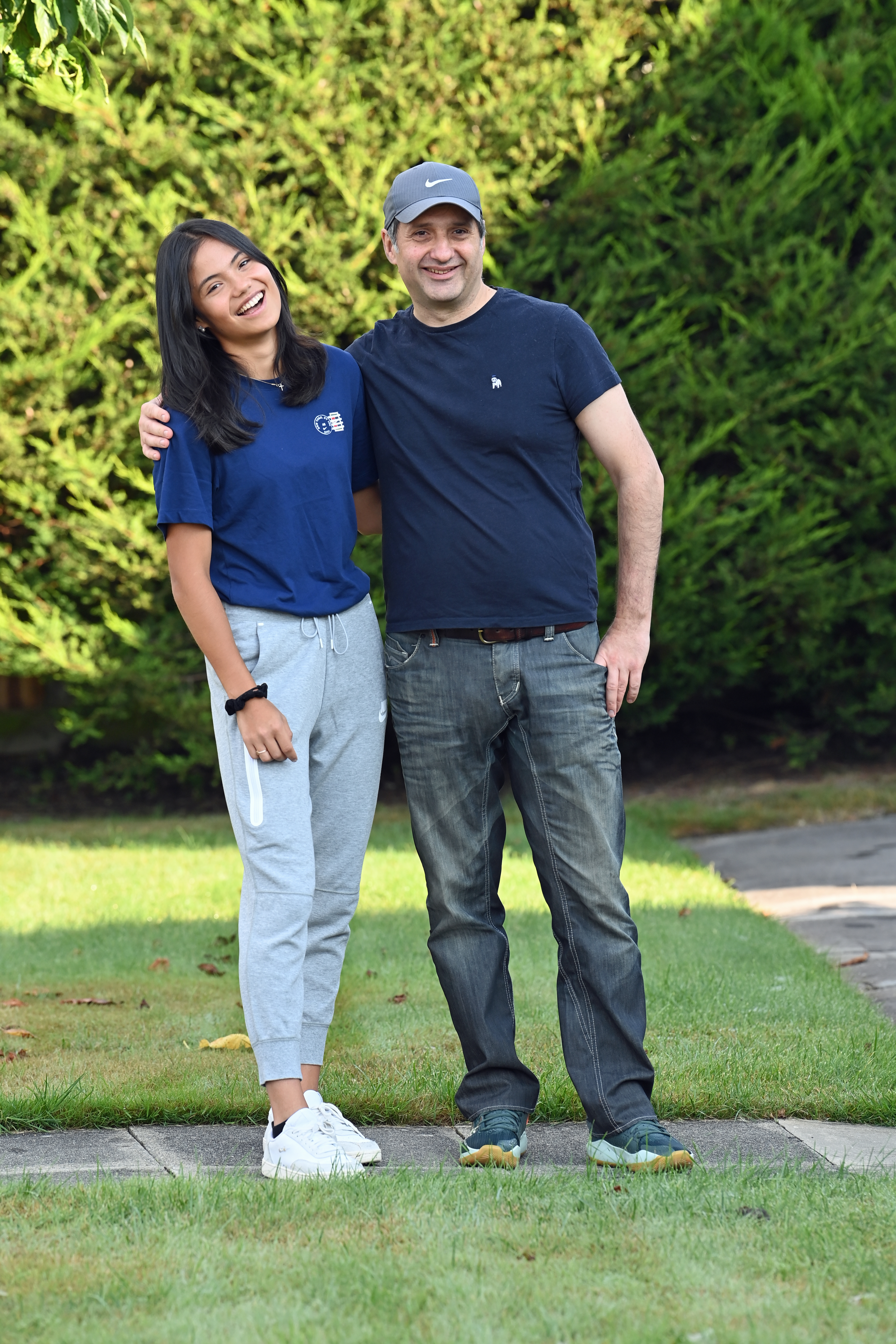 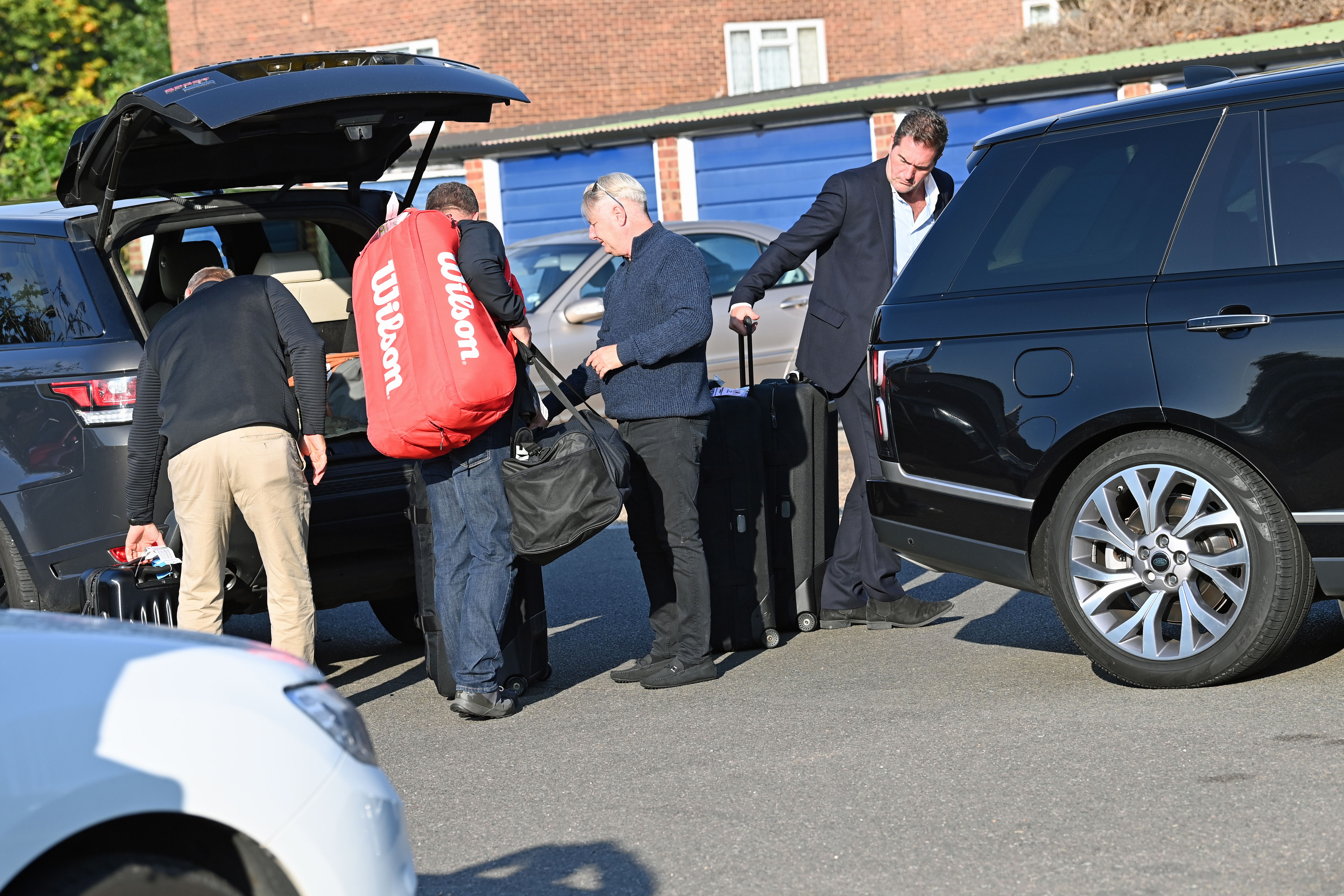 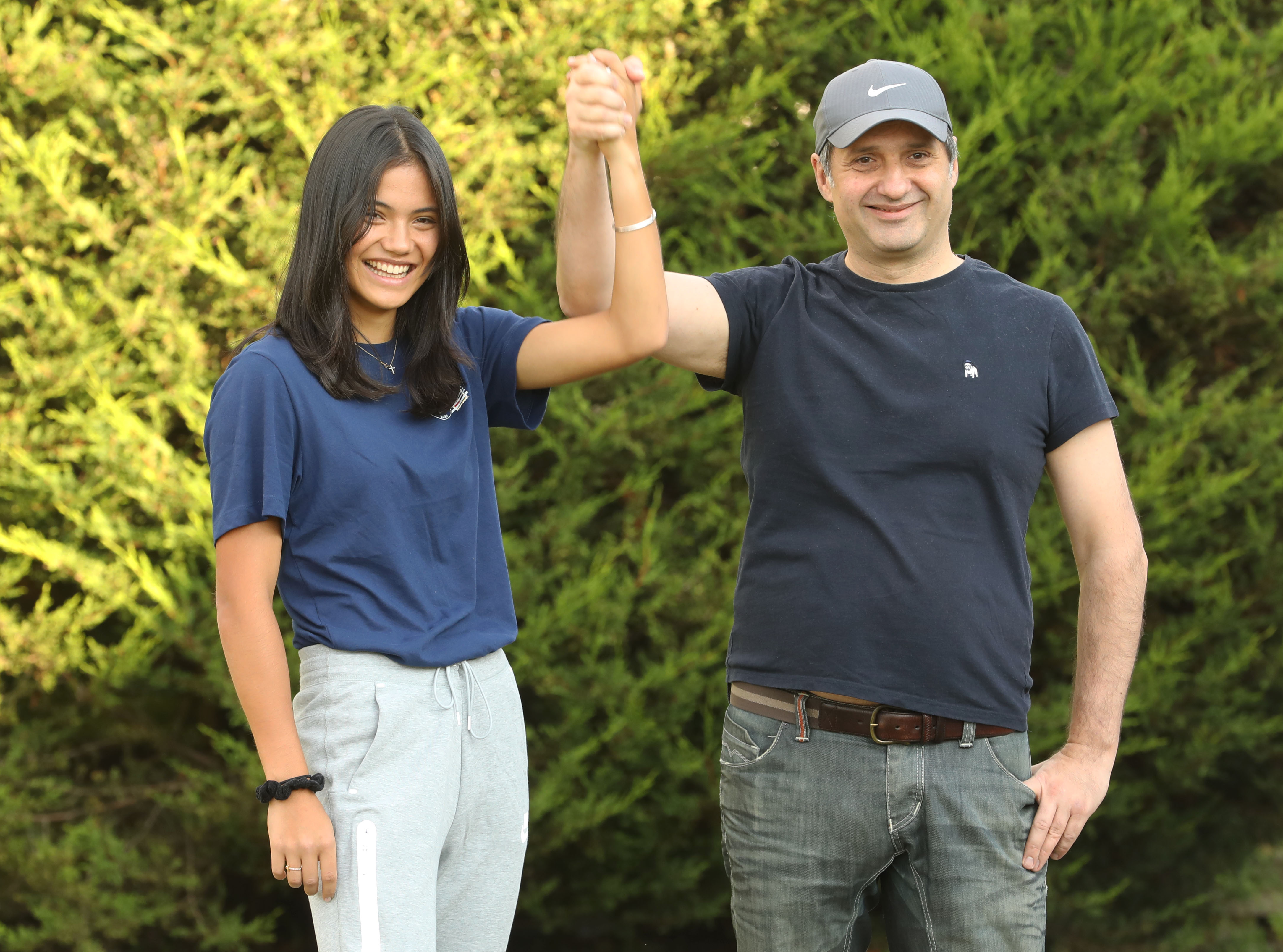