ENGLAND’S friendlies against Italy and Denmark are set to be cancelled due to the coronavirus crisis.

The Football Association’s official line remains that the Wembley fixtures on March 27 and 31 will go ahead unless Government guidelines change. 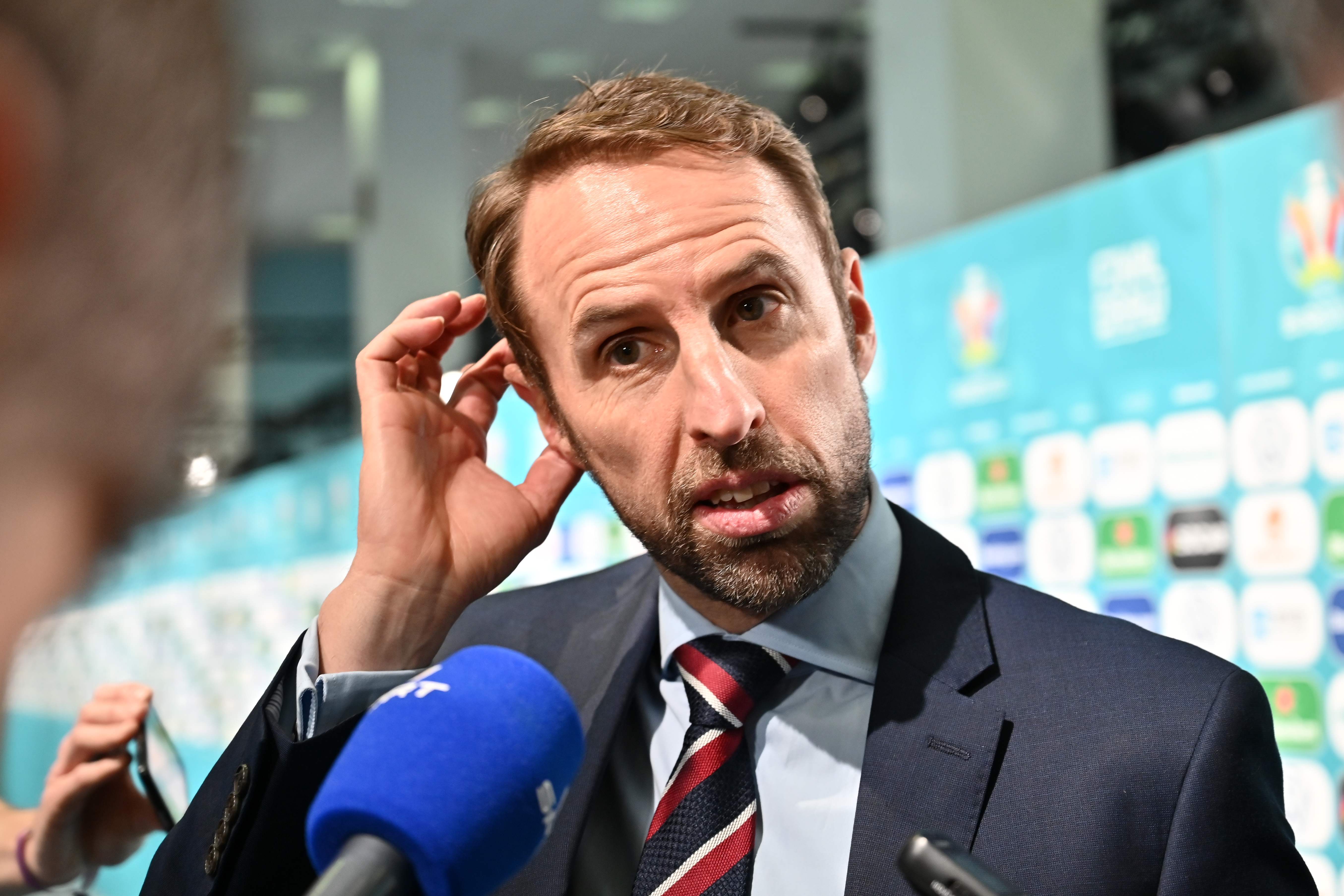 But after another leap in the number of people in Britain infected with Covid-19, there is a growing acceptance that the matches will not go ahead.

Italy is suffering a serious outbreak of its own, which led to the decision to stage sporting fixtures behind closed doors until at least April 3 and to restrictions on people travelling to the UK from there.

The Italian national rugby teams’ Six Nations matches in Ireland this weekend and at home to England next weekend have already been postponed.

Football authorities are determined to complete their competitive seasons, even if it means staging matches without any fans present.

Premier League chiefs are preparing for how they would handle the situation if the Government ordered public events to be limited to just 500 spectators, including the possibility of every game being shown live on television.

But the feeling about the Italy and Denmark friendlies is that the risk of making an already worrying situation worse outweighs the importance of non-competitive fixtures.

FA chiefs and representatives of sports governing bodies are due to meet officials from the Department of Digital, Media, Culture and Sport tomorrow to discuss next steps.

The cancellation of both games would be a blow to Gareth Southgate’s Euro 2020 preparations.

The matches against strong opposition are Southgate’s last chance to see potential squad members in action before he has to name his tournament squad in the days following the end of the Premier League season.