ONE thousand games by this evening. Already 1,244 players. And, of course, just one major tournament win.

But who would be in England’s greatest ever side? 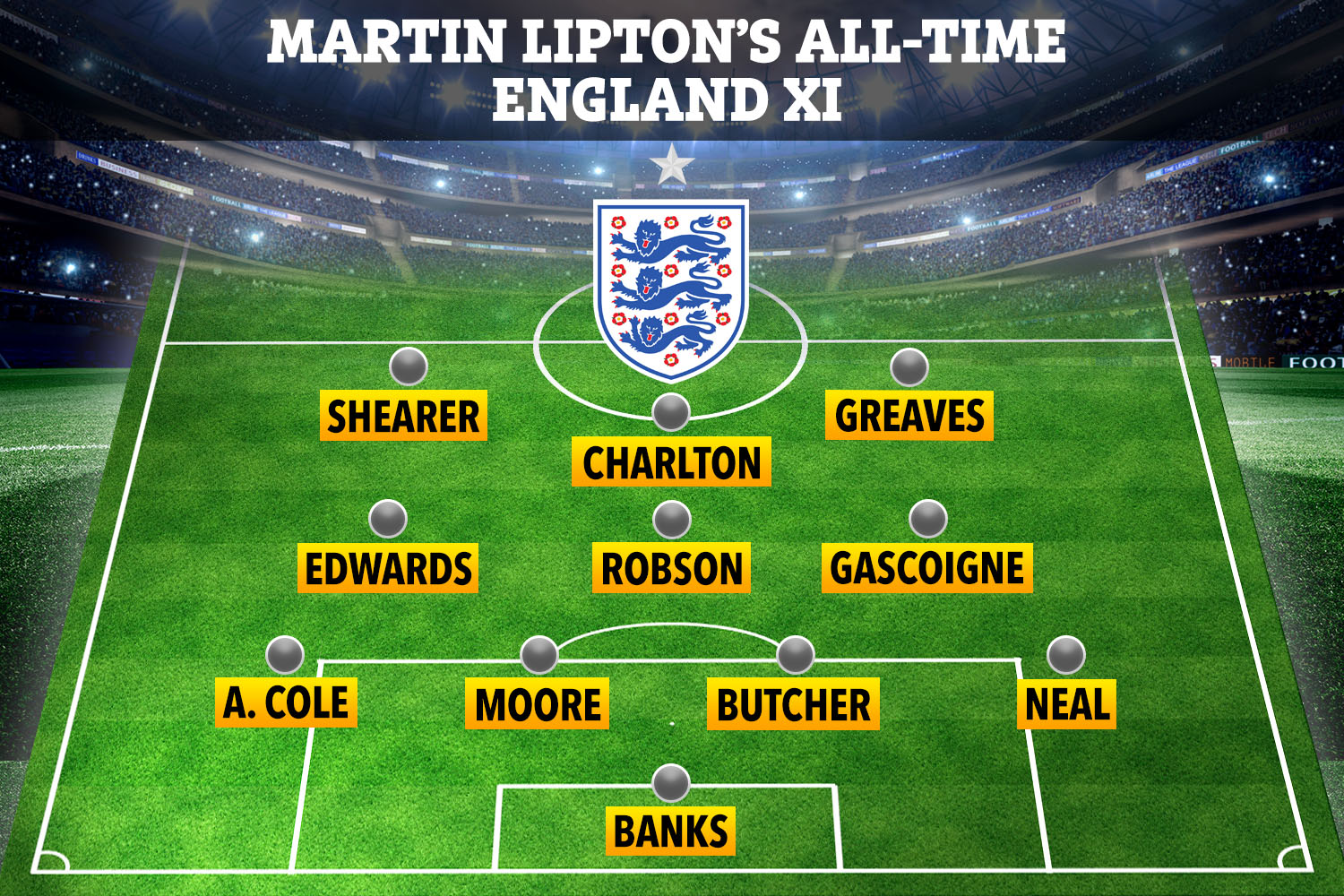 SunSport asked Martin Lipton to prove it really is The Impossible Job – and pick the all-time Three Lions starting team and bench.

We allowed him seven substitutes – and demanded he explain himself. 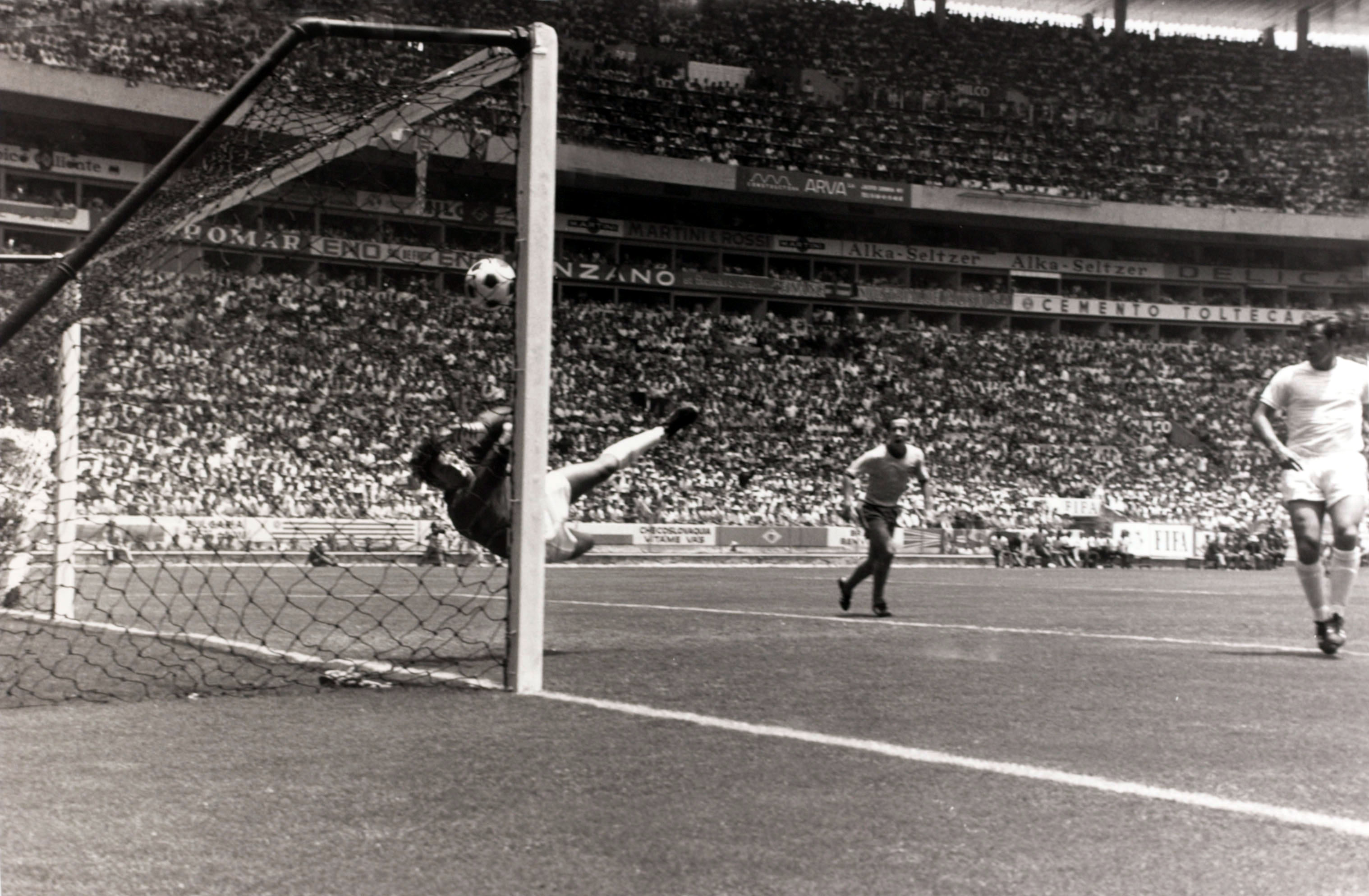 One of the easier choices. Plenty of top keepers over the years but hard to look beyond “Banks of England”.

Those saves from Eusebio in 1966 and Pele four years later are rightly part of Three Lions storybook. The surprise is that he only earned 73 caps. 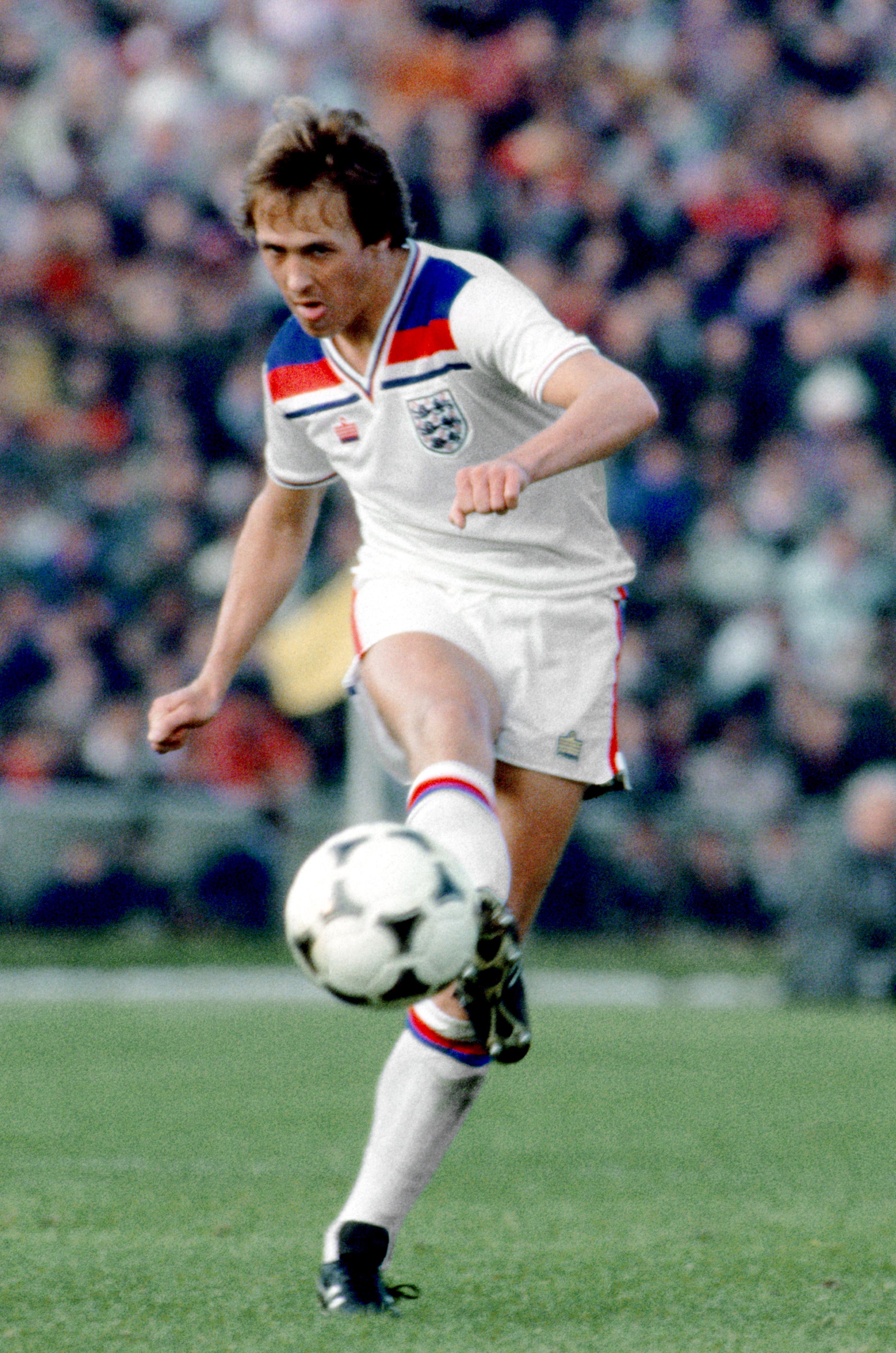 That image of him alongside Graham Taylor on the England bench may have warped some views of the right-back.

But we are talking about England’s most decorated player and a critical part of both Liverpool and the national side. Nerveless with a spot-kick as well. 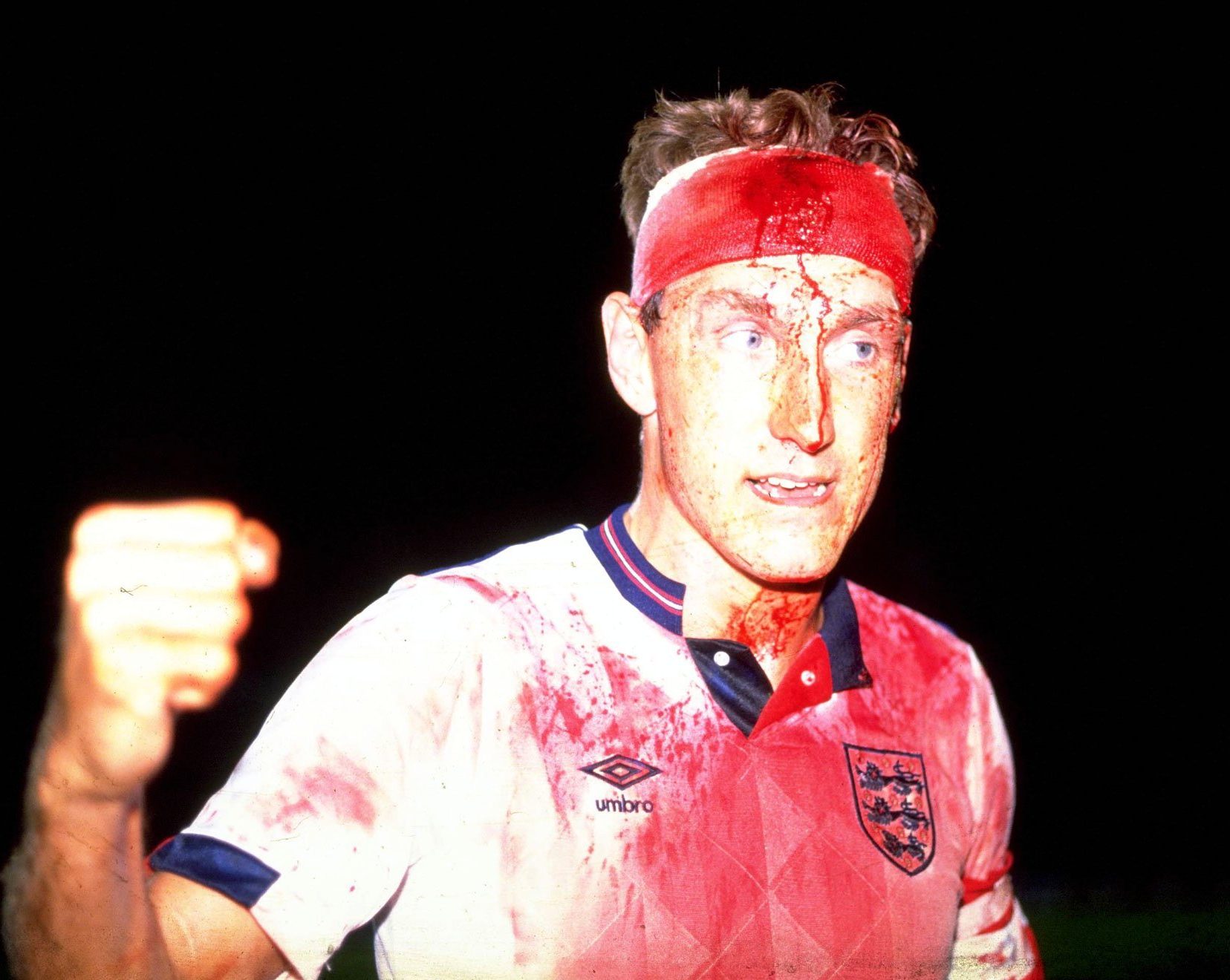 A proper stopper, who could play more than a bit, too.

When England faltered, the Ipswich centre-half never did and the captain of the 1990 semi-final against West Germany. 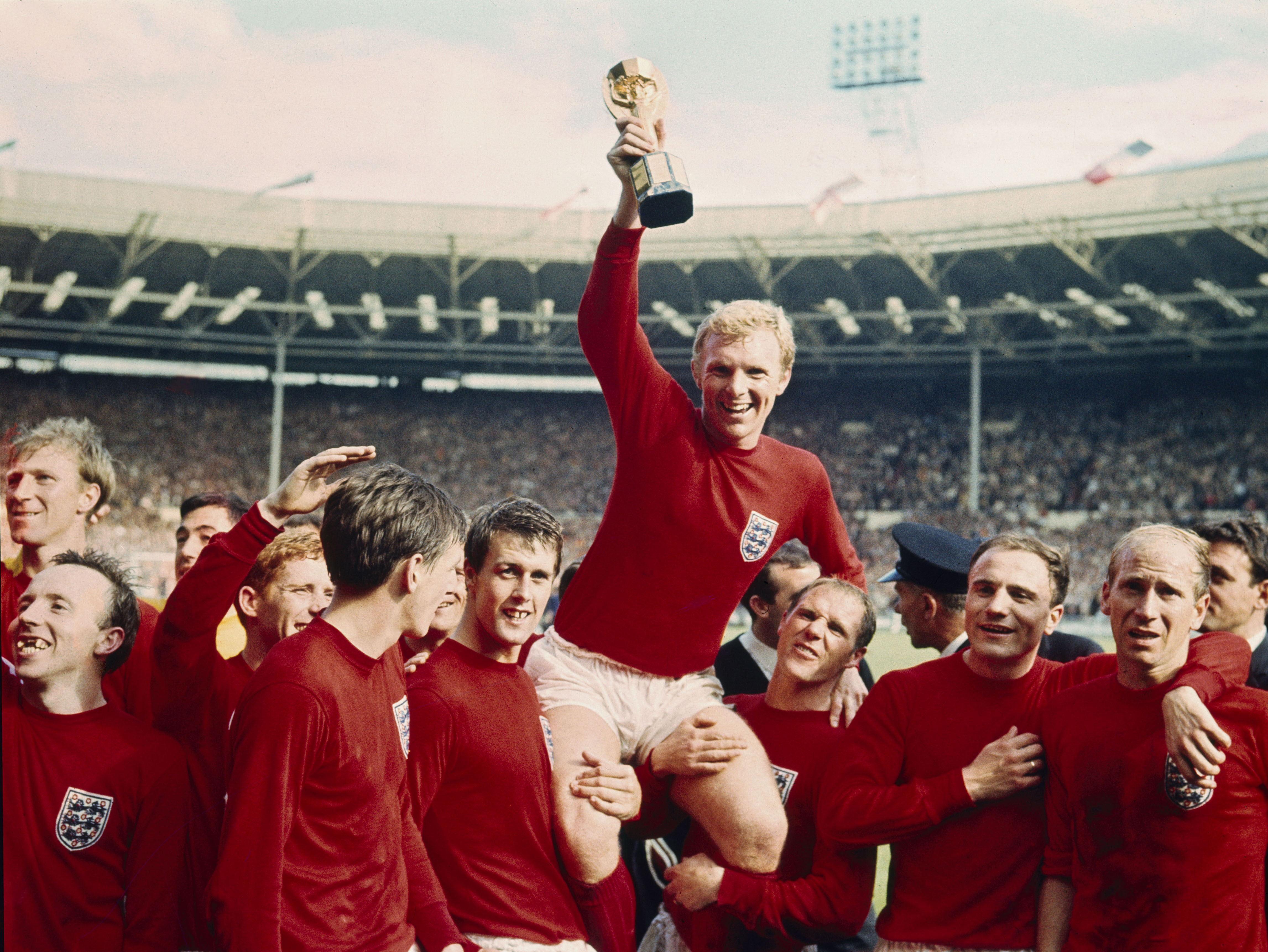 The real captain, leader, legend – as even John Terry would happily admit.

Moore’s remaining team-mates still have tears in their eyes over his early death but he was the brains and intellectual heartbeat of Sir Alf’s glory winners. If ever there is a case for a posthumous Knighthood… 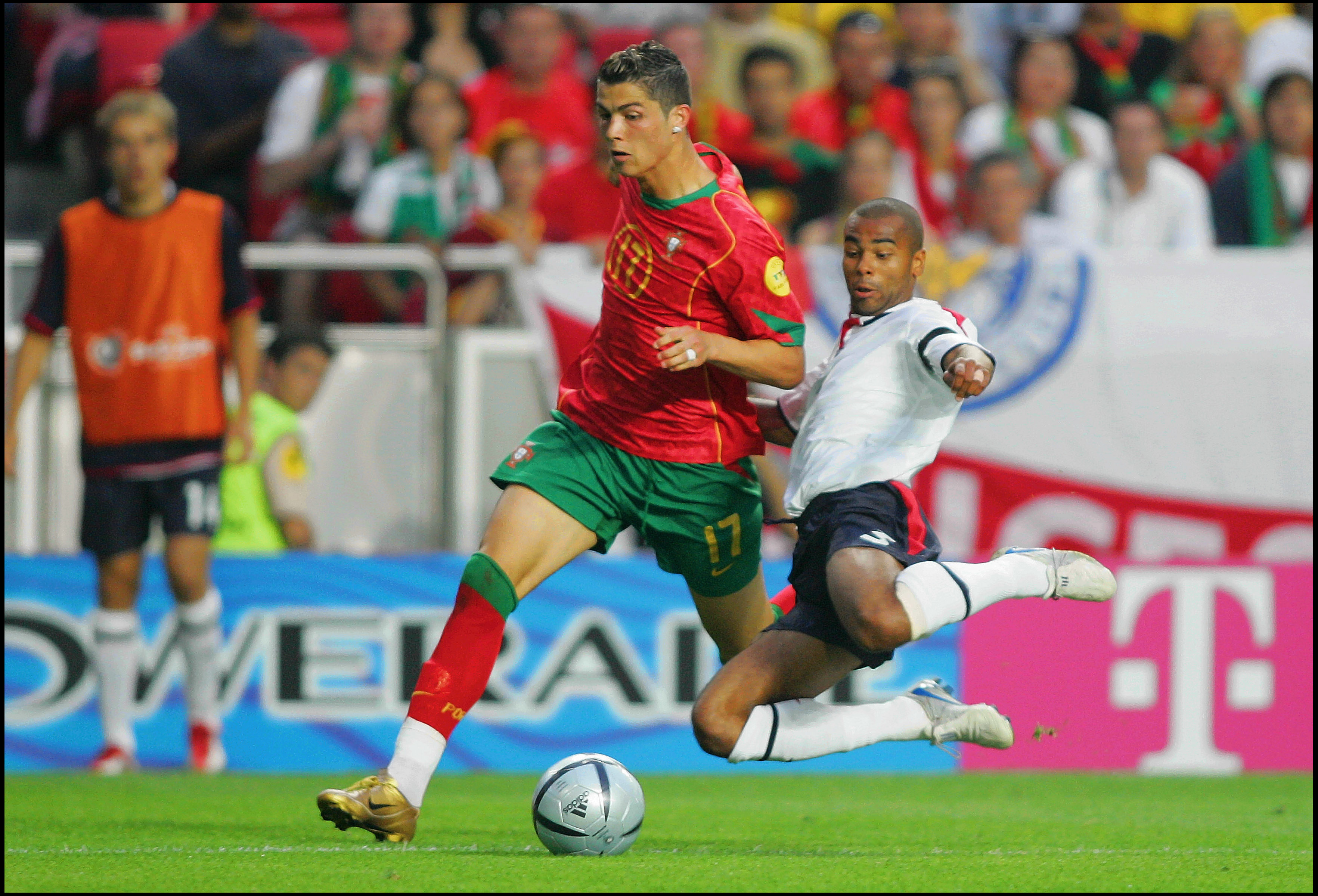 One of England’s centurions but surely the finest left-back the Three Lions have produced.

Cole had pace in abundance, brilliant tackle timing and a superb servant of his nation’s cause. Nobody can ever forget those thrilling duels with Cristiano Ronaldo. 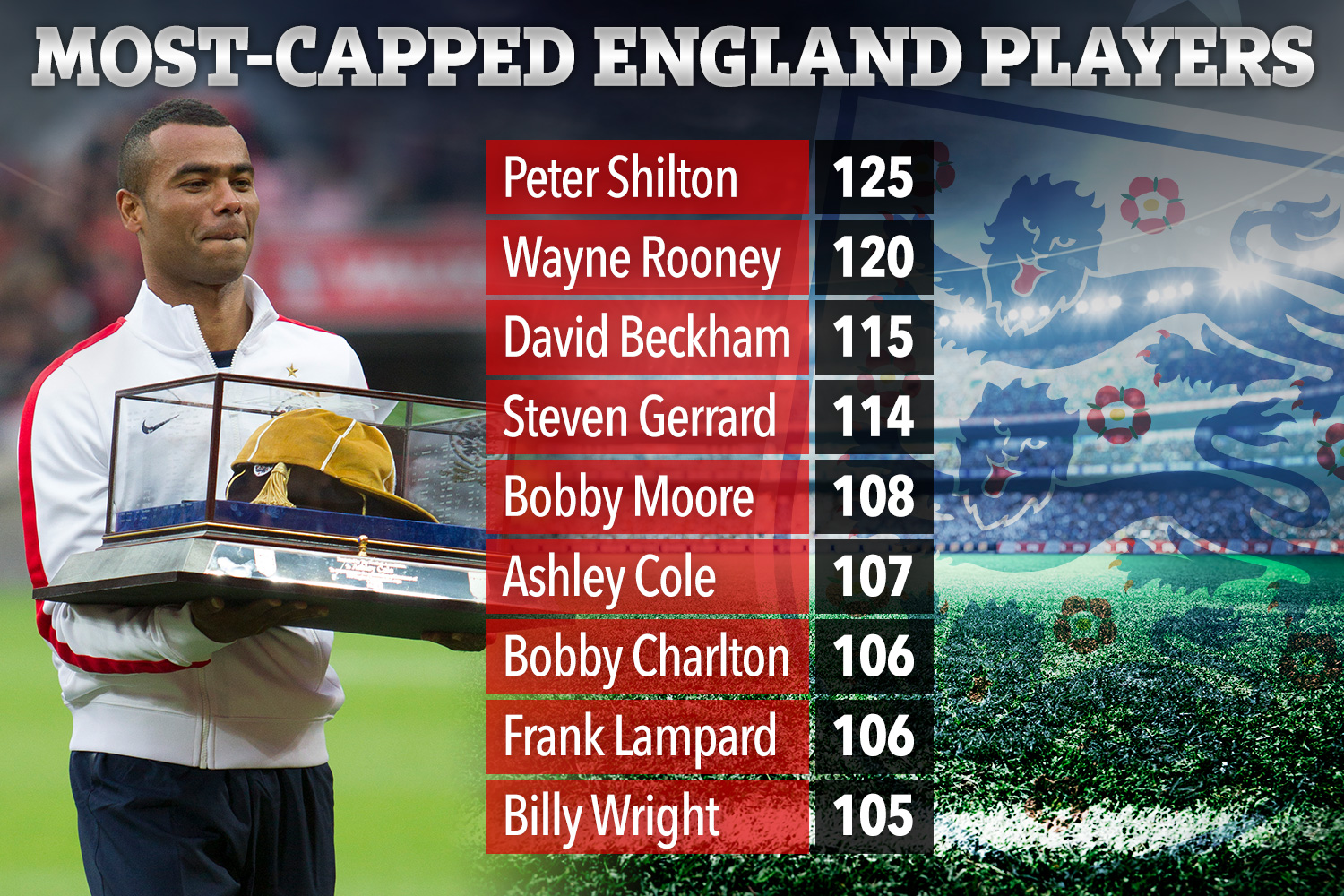 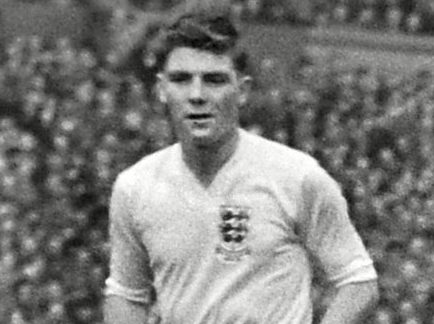 The most famous victim of the Munich air disaster was still just 21 when he died but the outpouring of grief from team-mates and rivals was heartfelt and genuine.

Those who knew Edwards considered him the finest they had seen and the “complete” player. Tributes do not come much higher. And he was not even near his peak. 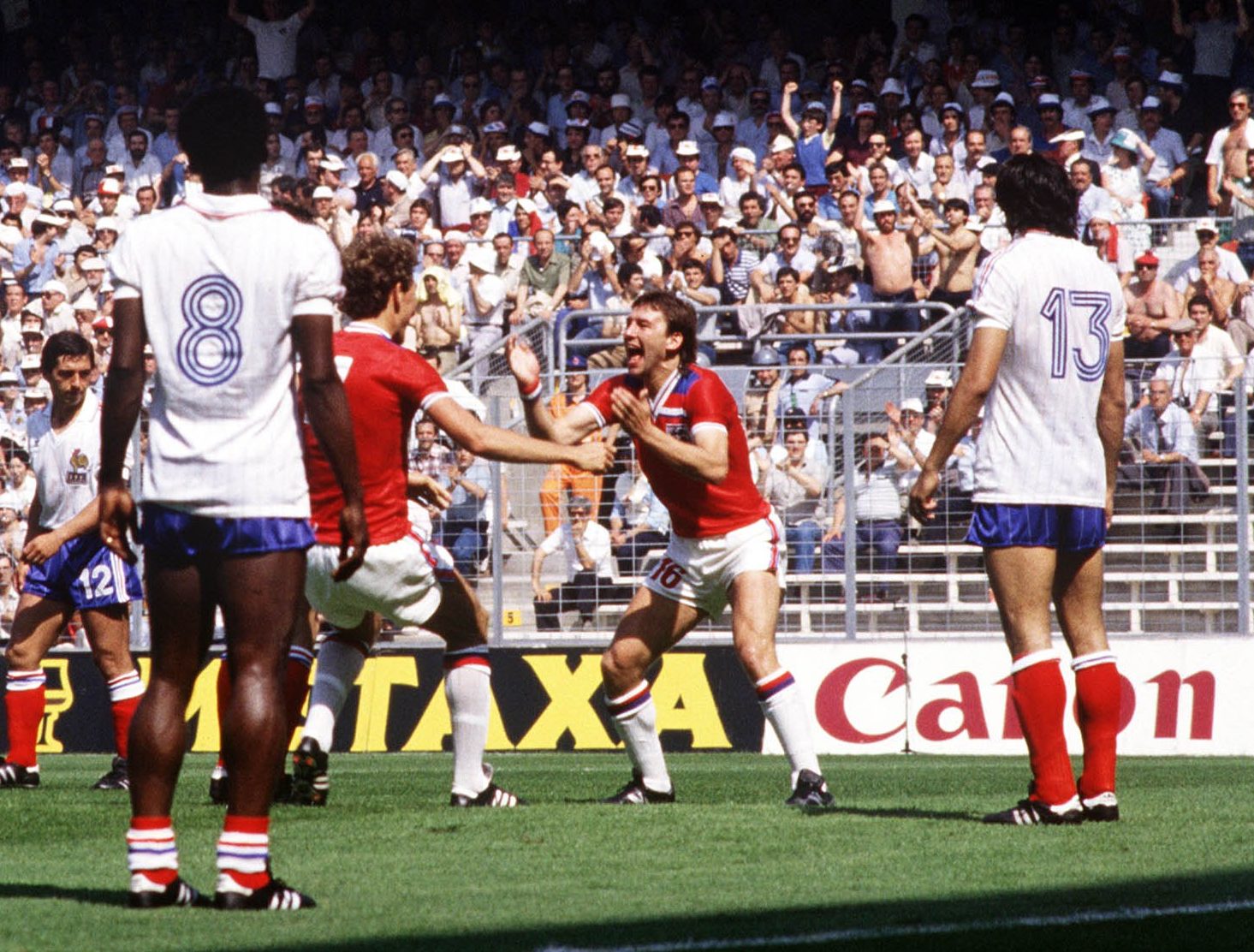 Captain Marvel was cruelly treated by injuries at successive World Cups in 1986 and 1990 but still made his impact on the biggest stage of all with that goal inside 27 seconds against France in 1982. 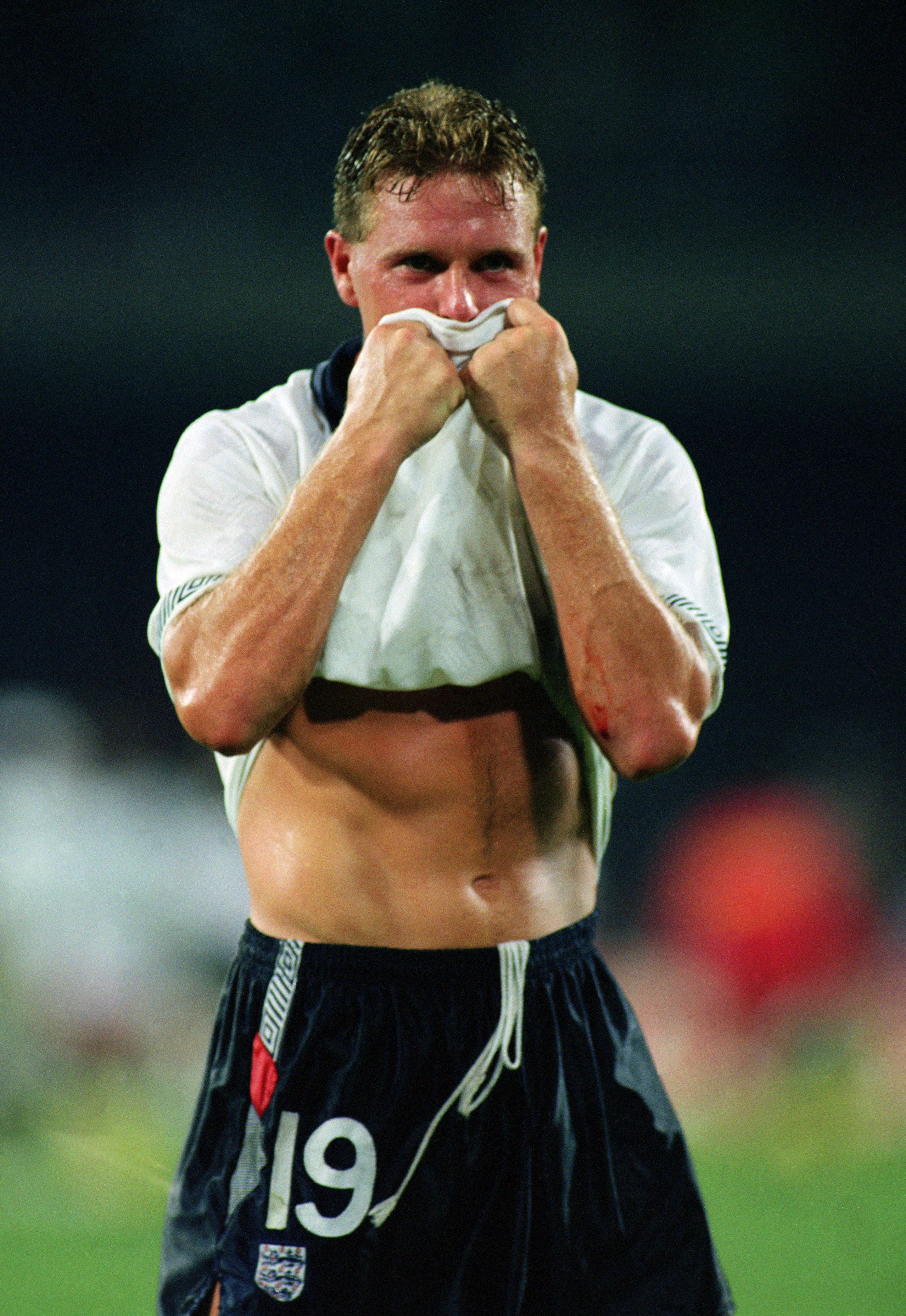 England has been lucky to have so many gifted playmakers but in his prime Gazza had something else, that ability to drive with the ball as well.

Self-inflicted injuries meant the flame did not burn for as long as it should have. But few could burn so bright. 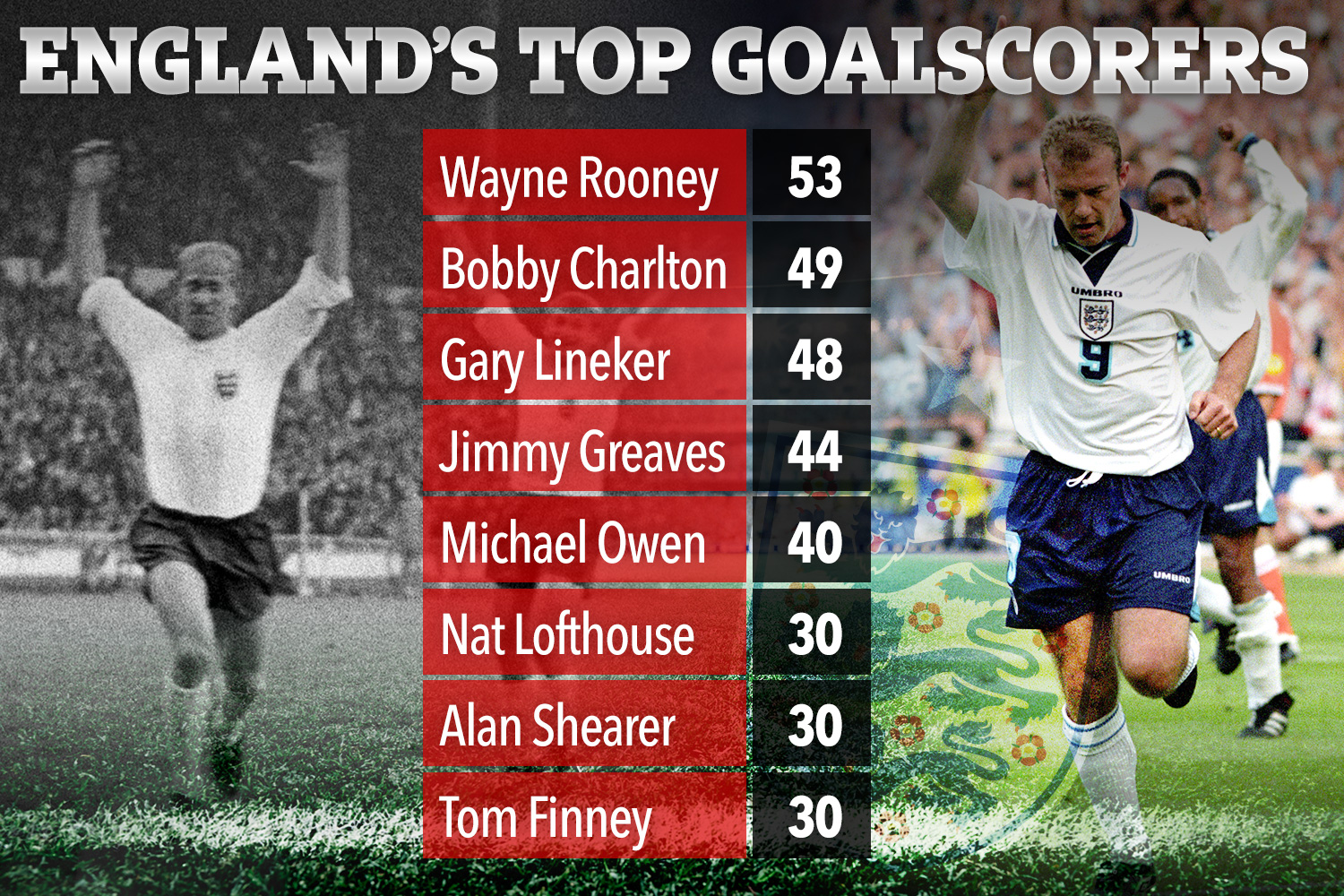 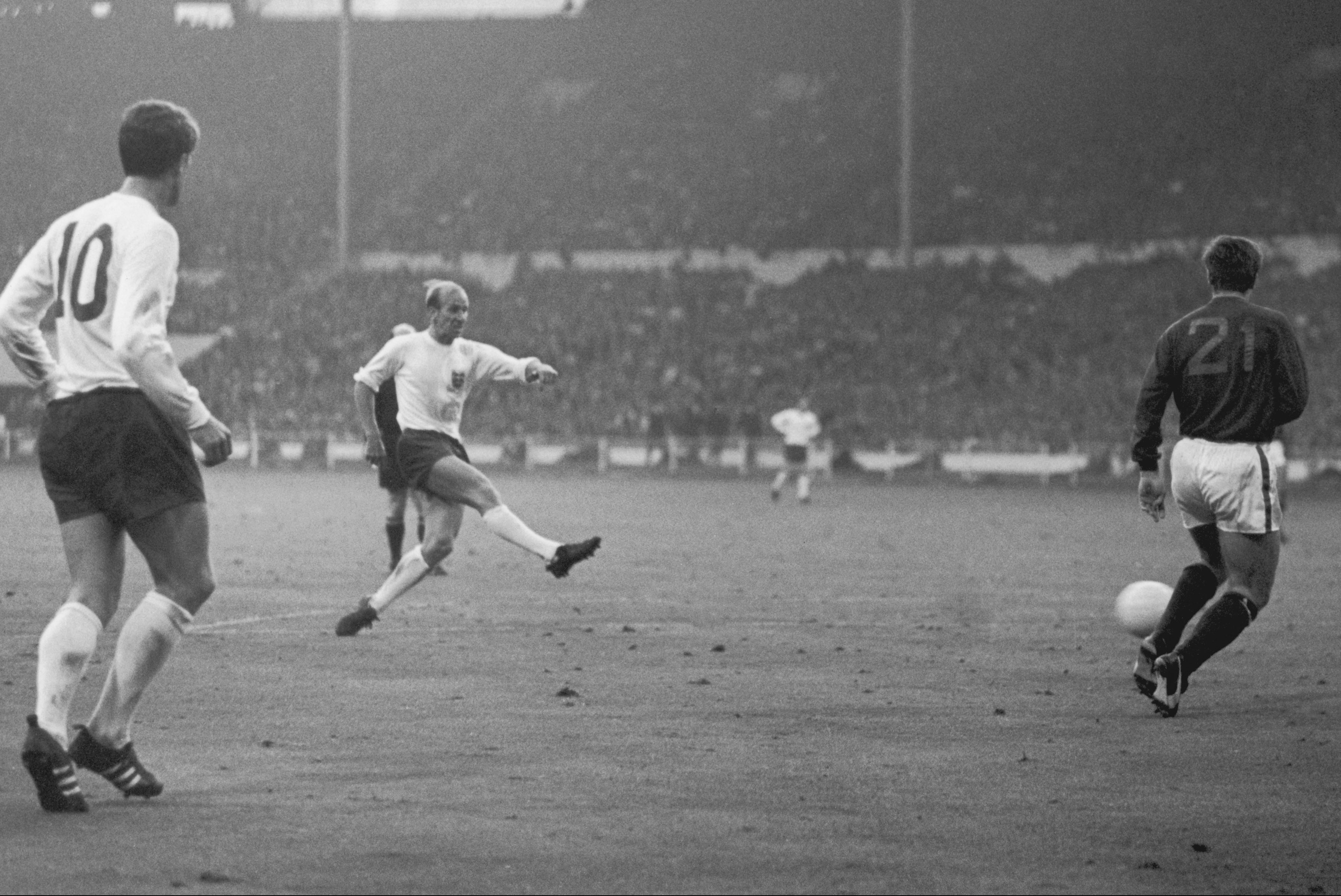 It is easy to forget that Charlton’s 49-goal record mark stood for nearly half a century but he was the creative pulse of Ramsey’s side and recognised worldwide as a true superstar.

That rocket of a shot provide many memorable moments but there was quality and guile in his movement as well. A true England great. 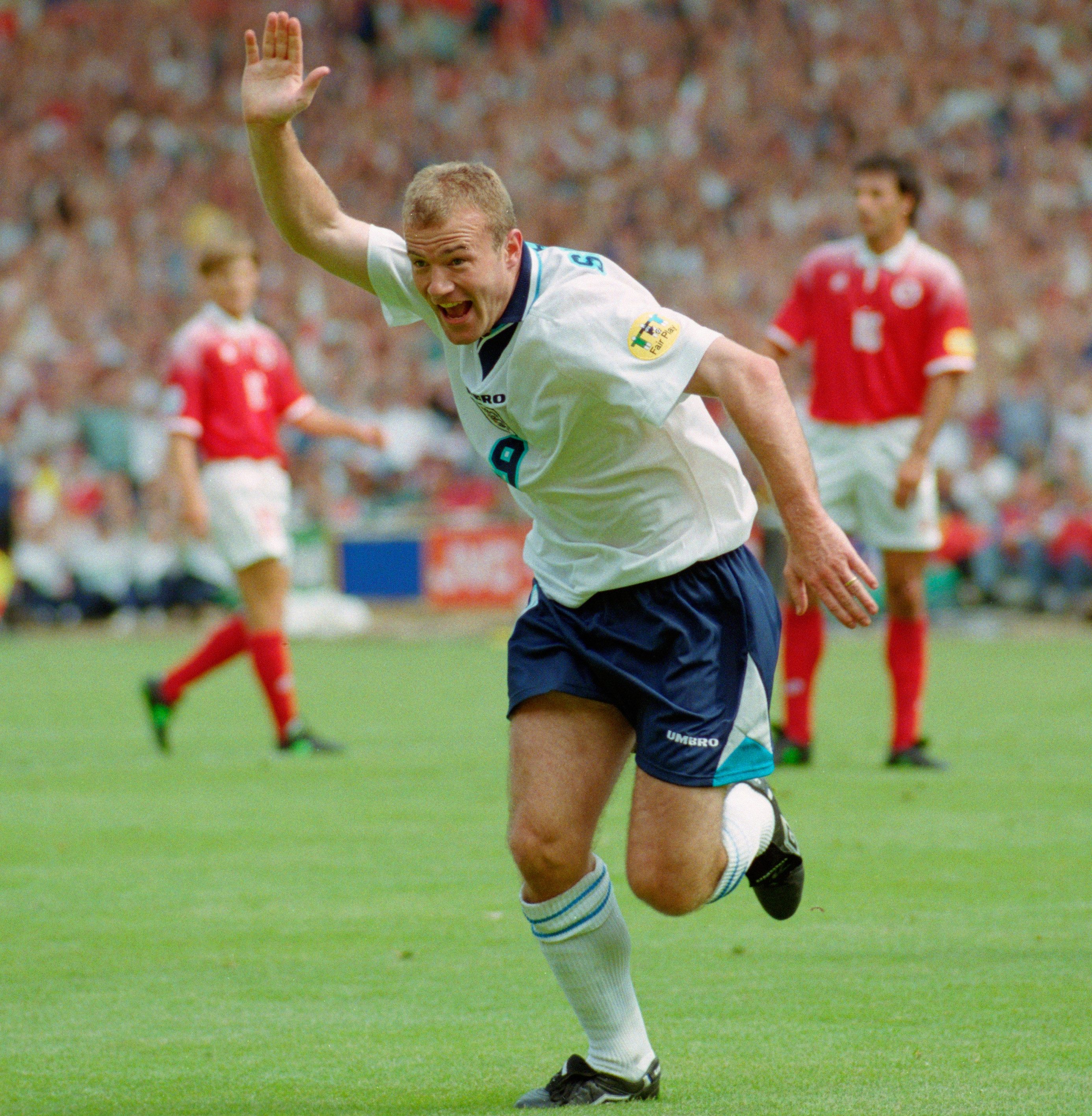 A touch call to find the orthodox line leader although there will doubtless be arguments for Nat Lofthouse, Harry Kane and others.

But in his pomp, Shearer had everything – real pace, two deadly feet, bravery, fantastic heading ability and a priceless appetite for scoring big goals in big games 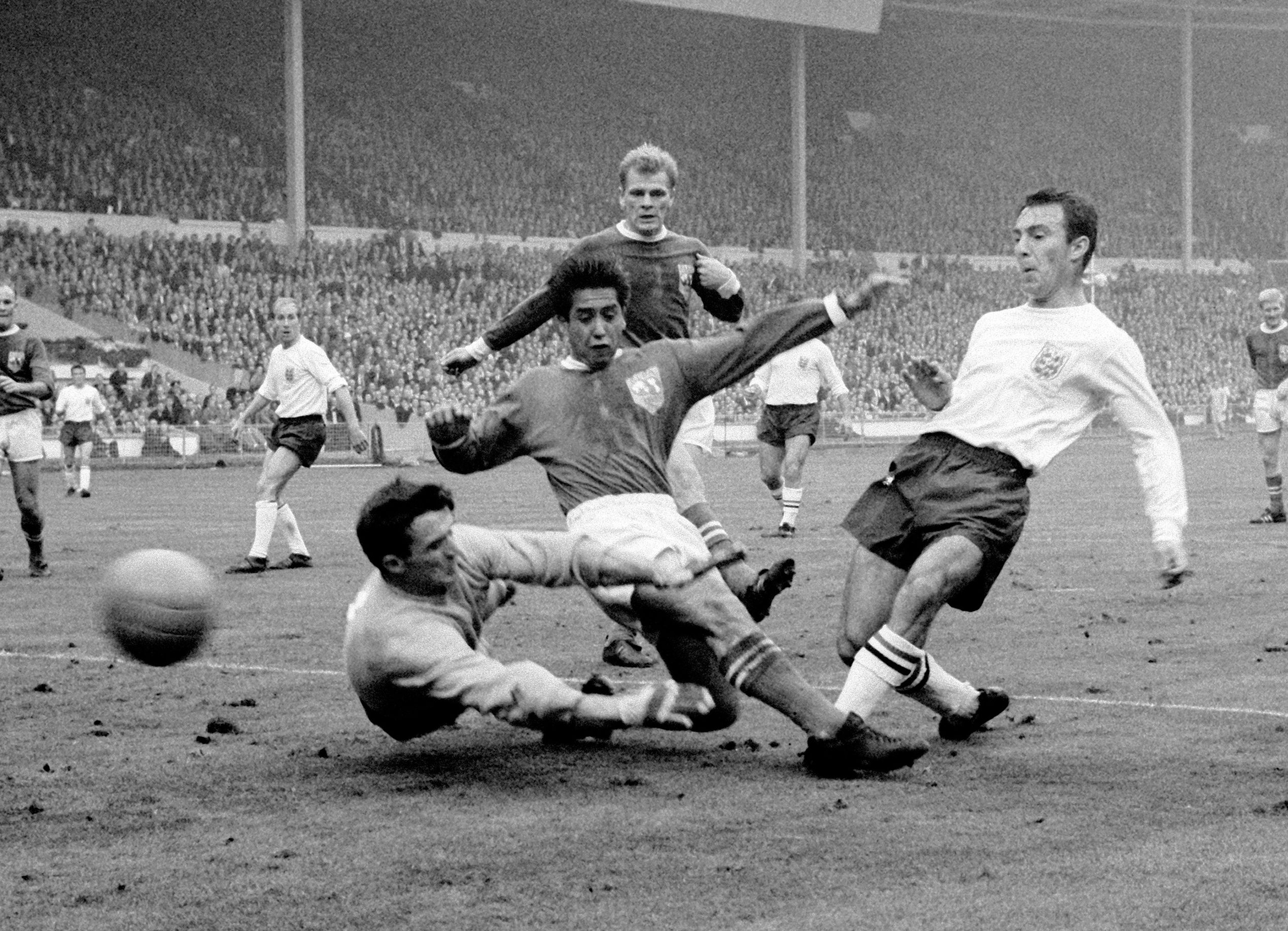 Statistics do not always tell you everything but it is hard to look past 44 goals in just 57 appearances.

The master goal-scorer who passed the ball into the net. He may have missed out on England’s finest hour but he was our finest practitioner of the most difficult task in the game. 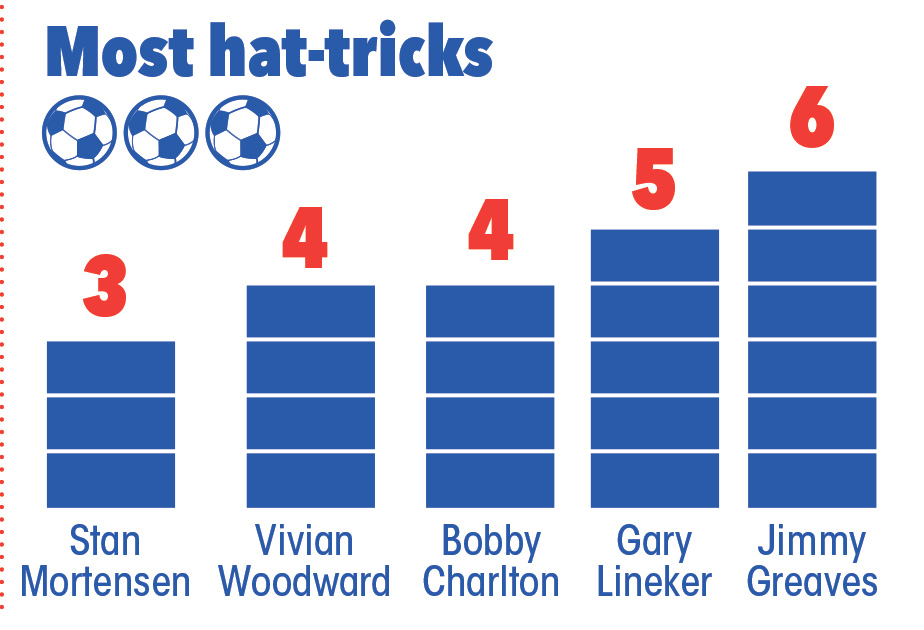 Why are there no Premier League games on this weekend and when does it return?

Life with Ronaldo is just like any other family’s, says Georgina Rodriguez

PETER SHILTON: Unlucky to be benched in favour of the player he succeeded for club and country, Banks.

GARY NEVILLE: Squeezed out by Neal but a fantastic competitor with unyielding commitment.

JOHN TERRY: Not too many gain and lose the captaincy twice – both times for off-field indiscretions – but Terry was both a talented footballer and hard as nails.

PAUL SCHOLES: He scores goals, My Lord. And he made them, too, Cruelly wasted by Sven which saw him retreat from the England scene five years too soon.

GLENN HODDLE: There may have been better tacklers but few better passers. If you needed to unlock a defence, Hoddle was the perfect choice.

GARY LINEKER: A World Cup Golden Boot in 86, four more in 1990. The key man for the Three Lions for a decade. Bet he wishes he hadn’t tried that “Panenka” penalty against Brazil, though.

SIR STANLEY MATTHEWS: Given Sir Alf won the World Cup with his “wingless wonders”, you don’t need an old-fashioned wide man. But if you want the option, then it’s the Wizard of the Dribble, surely.