English Premier League clubs spent $140 million in a day as the summer transfer window drew to a close. Here are the biggest deals from a frantic final 24 hours. 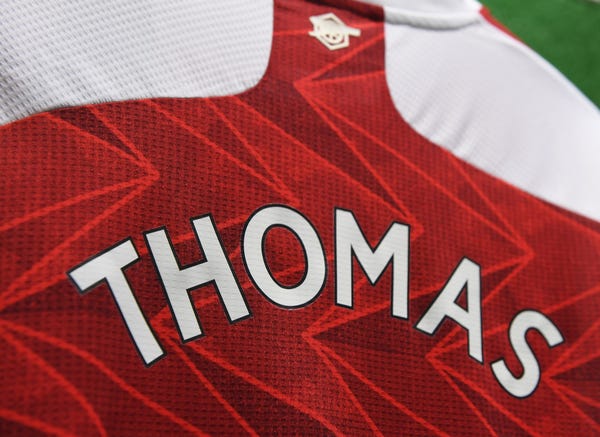 The late flurry of deals took to league's total spending on fresh talent to just over $1.6 billion for the whole transfer window, $195 million shy of last summer's record.

Manchester United was by far the busiest club on the last day, splashing $75 million on four new signings, while Arsenal also parted ways with a tidy $58 million, albeit on only one player.

Here is a breakdown of the biggest deals on a frantic final day. 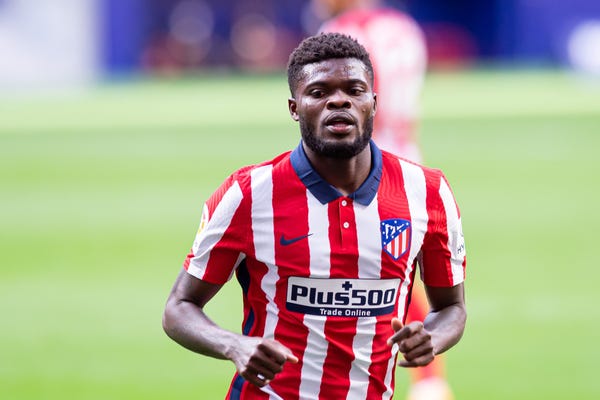 The most expensive deal of the day and Arsenal's biggest this summer saw the Gunners eventually land Atletico Madrid midfielder Thomas Partey after months of speculation. 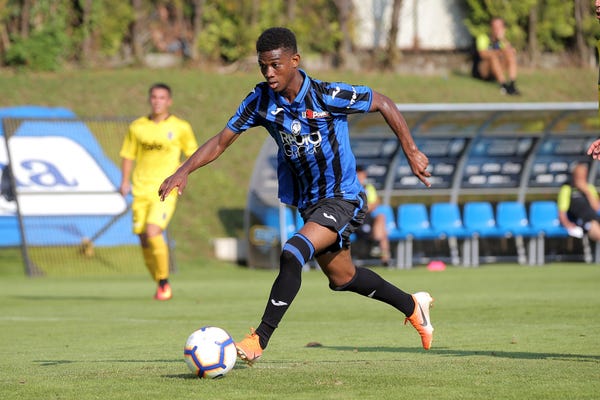 That's what Manchester United fans would have been thinking after the club spent a whopping $48 million on 18-year-old Atalanta winger Amad Traore Diallo.

While relatively unknown, however, in the Ivorian, United have acquired one of the most promising young forwards in world football, and from Europe's most exciting attacking team too.

He won't join immediately, with the club saying he'll link up with United at a "later date." 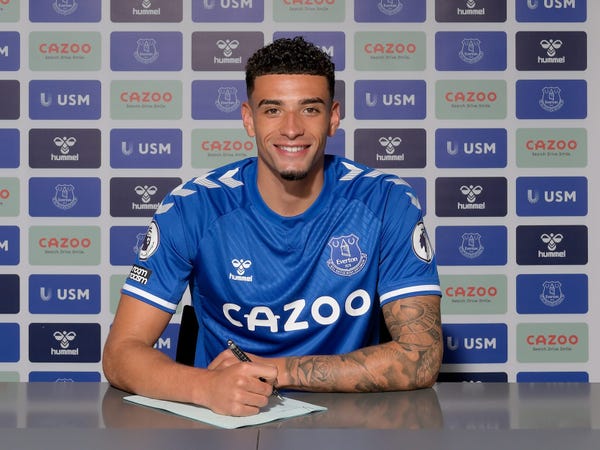 "I am pretty sure he will play for best clubs in the world one day and he has the potential to captain England. That is what I wish for him.

"He is one of the best centre backs in the world in terms of potential."

Those were the words of Norwich boss Daniel Farke prior to Ben Godfrey's deadline day move to Everton, according to TalkSPORT. 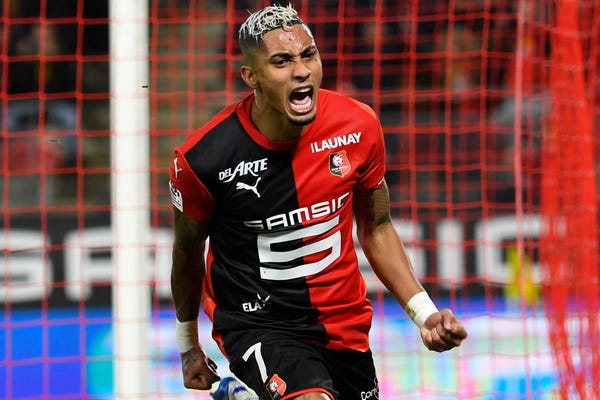 Leeds have gotten off to a flyer in the Premier League, and Brazilian winger Raphinha will only help its cause.

He also managed one goal and two assists in six games this term prior to his move to Elland Road – form that has helped propel Rennes to the top of the Ligue 1 table. 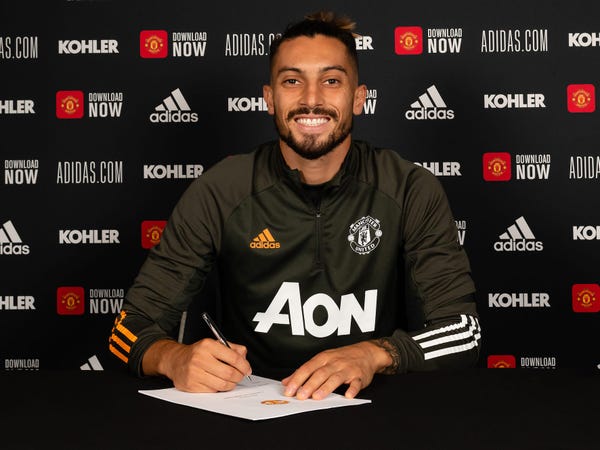 Brazilian left-back Telles has scored an impressive 26 goals and produced over 50 assists for Porto over the last four seasons, though has yet to make his mark with the Brazil national team, earning just one cap.

The 27-year-old said joining United was a "huge honour." 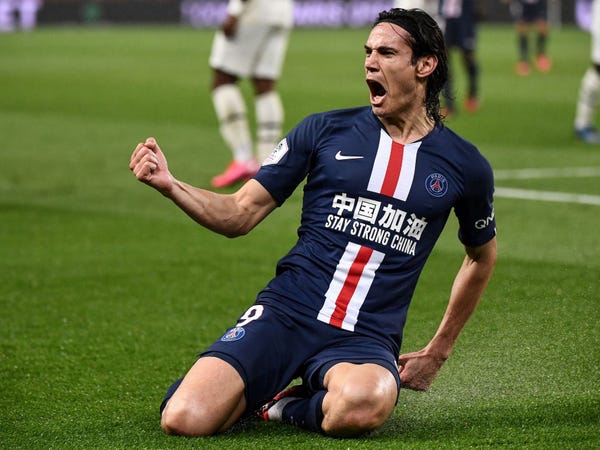 Though he cost nothing, Cavani's move to Manchester United was without doubt the biggest deal of the day.

One of Europe's most feared strikers over the past decade, United will be hoping the former Paris Saint Germain striker can make the same sort of impact Zlatan Ibrahimovic did following his move to Old Trafford from PSG in 2016.

Questions will be asked about his age, but Cavani, 33, still has plenty to offer.