SUPER LEAGUE rebels have threatened to sue Fifa AND Uefa if they try to ban the clubs from setting up their breakaway competition.

Uefa’s response to news of the proposed new self-elected elite was to raise the prospect of the 12 clubs – including all of the Prem Big Six – and their players being unable to play in any national or international competitions. 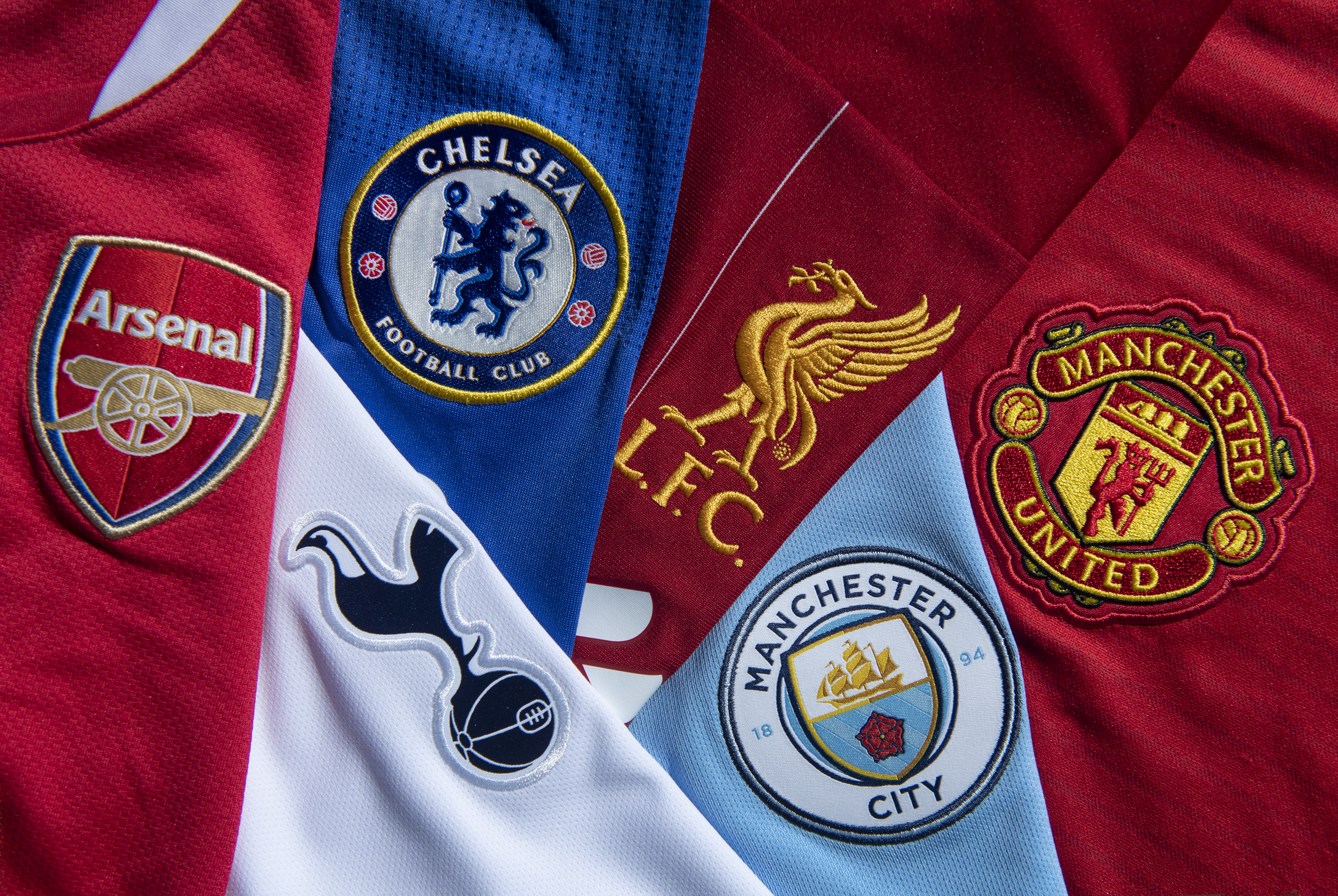 Premier League chief executive Richard Masters and the FA were co-signatories to that letter.

In the letter both insisted permission would not be granted by English football chiefs for Arsenal, Chelsea, Liverpool, Spurs and the two Manchester giants to take part.

But the clubs responded with a joint letter of their own – sent to Fifa President Gianni Infantino and Uefa counterpart Aleksander Ceferin.

In it they revealed they had already engaged lawyers to fight their corner.

The letter read: “We are concerned that Fifa and Uefa may respond to this invitation letter by seeking to take punitive measures to exclude any participating club or player from their respective competitions.

“Your formal statement does, however, compel us to take protective steps to secure ourselves against such an adverse reaction.

"[This] would not only jeopardise the funding commitment under the Grant but, significantly, would be unlawful.

“For this reason, SLCo (Super League Company) has filed a motion before the relevant courts in order to ensure the seamless establishment and operation of the Competition in accordance with applicable laws.”

The 12 clubs, whose decision to join the new £4.6billion competition was only confirmed in a statement issued by all 12 and also carried on a newly-launched website shortly after 11pm on Sunday, did not state which court they were discussing.

While the Lausanne-based Court of Arbitration for Sport is recognised as the ultimate tribunal for sporting disputes, it cannot take up a case until parties have a ruling from within their sport to file an objection and dissent.

That suggests Super League has taken a page out of the Sepp Blatter Fifa manual and filed a case in a local court in mainland Europe, which could then be progressed to the full European Court.

It is suggested the clubs will argue that any bans would be both a restraint of trade and also fall foul of the precedent set by the legal victories by swimmers in their battle to join the breakaway International Swimming League against the objections of the international federation Fina.

The clubs added: “It is our duty, as SLCo’s board members, to ensure that all reasonable actions available to protect the interests of the Competition and our stakeholders are duly taken, given the irreparable damage that would be suffered if, for any reason, we were deprived of the opportunity to form promptly the Competition and distribute the proceeds of the Grant."

That refers to the £3bn initial payment set to be split between the 15 'founding clubs' and also the promised £346m to be paid annually in 'solidarity' funds to the clubs left outside the new elite.

The clubs added: “The Competition is to be played alongside existing domestic league and cup competitions, which are a key part of European football’s competitive fabric.

“We do not seek to replace the Uefa's Champions League or the Europa League but to compete with and exist alongside those tournaments.”

The news comes as all 12 rebels have now quit the European Club Association, which had been headed by Juventus president Andrea Agnelli until yesterday.

Ten of the 'dirty dozen', including Agnelli and the six Prem sides, boycotted an emergency meeting of the ECA yesterday evening, with the two who were present merely monitoring proceedings.

PSG's Nasser Al-Khelaifi, who has so far declined to join the breakaway, is understood to be replacing Agnelli at the helm of the organisation.

Meanwhile, despite the chaos, Uefa plans to press ahead with rubber-stamping its own plans for a revamp of the Champions League at a meeting of its executive committee this morning.

Ceferin is then due to attend a press conference early this afternoon, when he will make his first public comments about the developments that have rocked the game to its core.