Fancy a game of middle-class lockdown bingo? From baking sourdough to reading Hilary Mantel – how many do you recognise?

A funny thing happened last week. I had been messaging with friends about how we were coping with lockdown and idly scrolling through Facebook to see what everyone was doing. Mostly my friends, like me, are middle-aged, middle-class mothers, and I soon noticed a pattern.

Many were grumbling about the lack of flour in the shops — they were determined to make sourdough starter cultures to compensate for the lack of fresh bread on the shelves. Several were planting seedlings — tomatoes were very popular. For some reason, an awful lot of my acquaintances seemed to be making banana bread, and were proudly photographing the results.

There was a great deal of talk about ‘meeting on Zoom for drinks’. An app we’d barely heard of two weeks ago had turned, overnight, into the equivalent of the local bar, and people couldn’t wait to gather on-screen in pixelated squares to chat ‘face to face’. 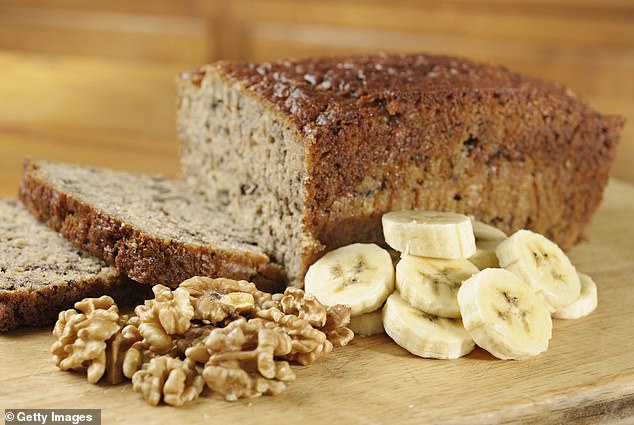 I was entirely guilty of these things myself. I had already begun my sourdough starter, wondering if it should smell quite so rancid; the tomatoes were making me feel like a proud team coach, as they struggled towards the light in their seed tray; and I often make banana bread (Gordon Ramsay’s chocolate and walnut recipe is brilliant).

Considering this, it occurred to me just how middle class we all were, with our homemade breads and 5pm gin and tonics. I decided I’d make a list and post it on Twitter, in the hope I’d make a few of my followers smile.

I typed ‘Middle-Class Lockdown Bingo: Play here!’ and listed the above, along with other activities I’d seen being enjoyed — PE with Joe Wicks, reading Hilary Mantel’s latest historical book-club-friendly tome, The Mirror And The Light, and even expressing a sudden attraction towards blank-cheque-waving Chancellor of the Exchequer Rishi Sunak.

I wrote my list, and realised I had only three letters left of my tweet’s allotted 280 characters. I couldn’t think of anything else obviously middle class, so I typed ‘tea’, purely because I drink a great deal of it and I assumed we were all rampaging through the Yorkshire Gold. Oh, how I would come to regret this. 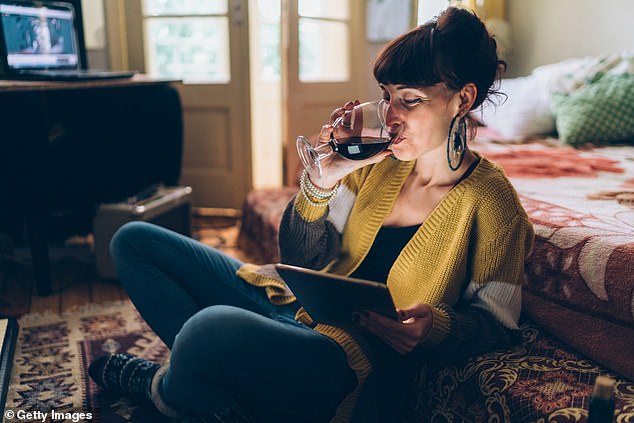 Flic received a stream of likes and retweets, after she listed PE with Joe Wicks and reading Hilary Mantel among her own middle-class pastimes (file image)

I pressed ‘Tweet’, and wandered off to make dinner.

When I checked Twitter later, I was amazed to see that it had already garnered hundreds of likes and retweets and a stream of replies. Opening comments on Twitter is a bit like running naked on-stage, shouting: ‘Judge me!’ So I wasn’t expecting good things — but the vast majority had found it funny and wanted to join in.

‘Ordering the most expensive vegetable box of my life should be there, too,’ wrote one. Others said they were troubled by the yeast shortage, and ‘queuing around Waitrose car park for two hours’.

One man wrote: ‘One daily form of exercise: wild swimming.’ Which made me laugh. Many of the comments simply read: ‘House!’

I had mostly been mocking my own middle-class pretensions, but it swiftly became clear that not everyone thought it was funny. 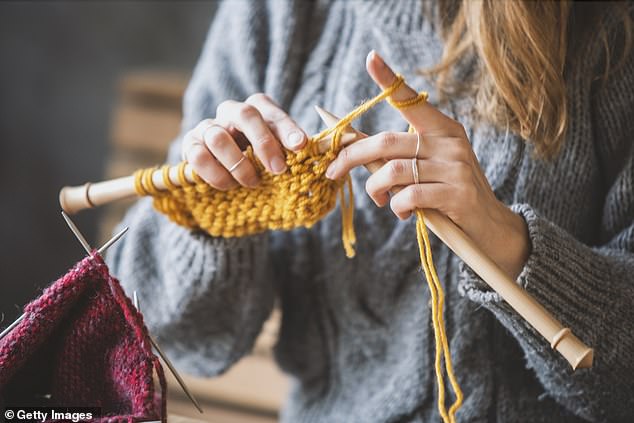 ‘Stupid classist nonsense’ was the gist of several angry comments, while a surprising number took exception to ‘being told I’m not middle class’. An equal number were furious that I was claiming they were, ‘just because I made banana bread’. ‘What else am I supposed to do with my soft bananas?’ argued one woman.

Still more objected to the rest of my (barely thought out) choices. ‘Doing PE with Joe is not middle class!’ raged a few. ‘What about yoga with Adriene?’ others demanded, referring to Adriene Mishler, who has nearly seven million subscribers on YouTube.

Inadvertently I had set myself up as the world’s arbiter of what was, and wasn’t, middle class. Overnight, the retweets and likes continued into the thousands. I had lost control of my own daft list — friends kept messaging to say that fellow mums had shared it in their WhatsApp groups and it was ‘all over Facebook’.

I was feeling quite pleased — I love Twitter and was glad my moment of fun had amused people. But then Tea-Gate began. ‘Thinking tea is middle class is pretty middle class,’ somebody tweeted. OK, that was fair enough — I didn’t really think tea was particularly middle class. 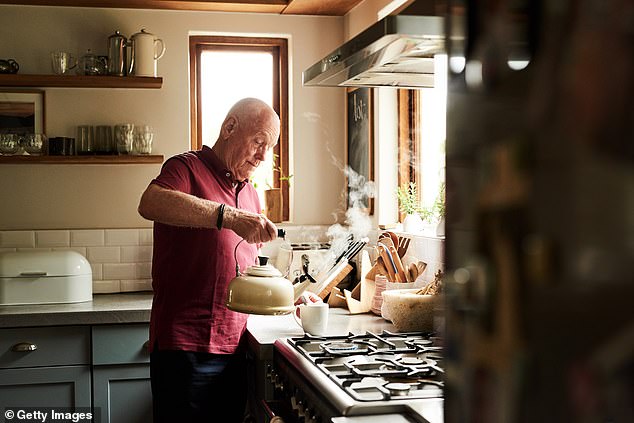 ‘Tea??’ tweeted someone else. ‘How ridiculous!’ And so it continued, as various random, angry strangers queried my credentials to assume their tea preferences or assign them a class structure.

I tried to explain to a few, but there were just too many people furious about tea and I gave up.

For the next two days, Middle-Class Lockdown Bingo continued its trajectory. Every time I clicked on Twitter, there would be new replies — and not knowing whether they’d be from angry tea people, or others offering funny additions to the list was nerve-wracking. At the time of writing, it has been liked more than 12,000 times and retweeted by 2,000. 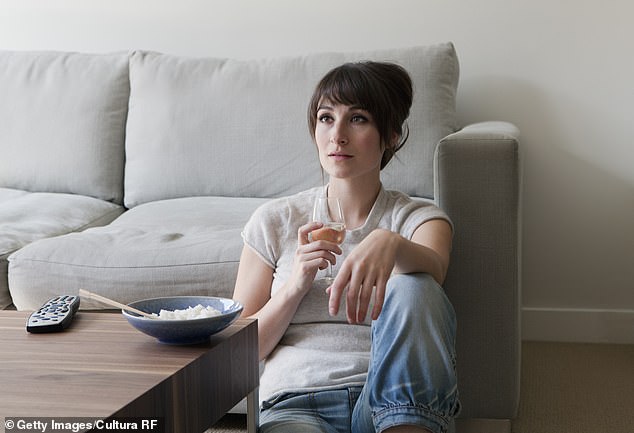 Flic claims an entire generation of people in their 20s were angered by her tweet, because they don’t believe class is an issue any more (file image)

On the whole, it was enjoyed — which was my only intention. But a friend pointed out: ‘A lot of people in their 20s don’t think class is an issue any more. It’s a bit out-dated.’ So not only had I upset the tea-drinkers, I’d also annoyed an entire generation.

It was all quite the lesson in offending people. I may have been sending my pointless thoughts out there for ten years, but nothing has ever garnered quite such a response. I’d forgotten that, on Twitter, I wasn’t just talking to my wry, midlife friends. Here, anyone could form an instant opinion about it — and they did.

But I’m still happy I raised a smile and will always enjoy the comment: ‘Every. Single. One.’

Myself, I think I ticked off ten out of 14. And one of them was definitely tea.