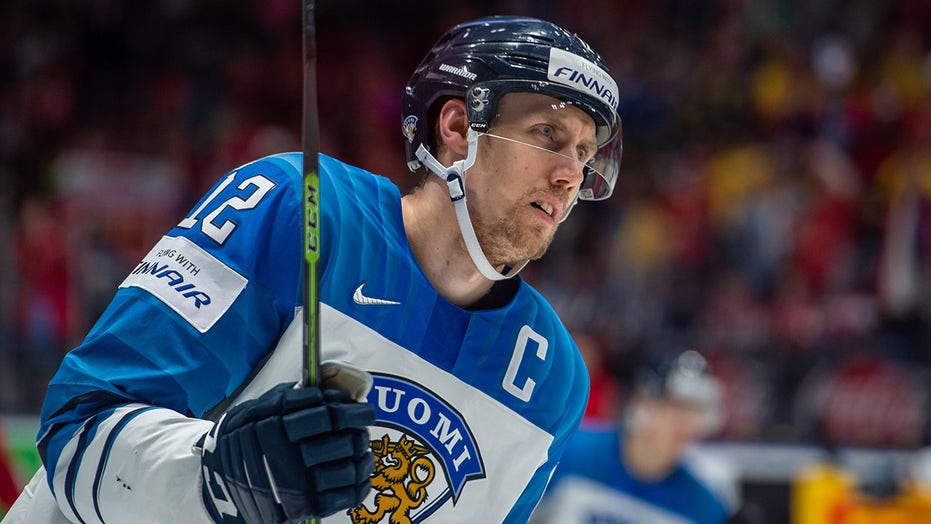 Finland’s men’s ice hockey coach has accused China of not respecting a player’s human rights at the Winter Olympics as forward ​​Marko Anttila remains in isolation 18 days after testing positive for COVID-19.

Jukka Jalonen took aim at the conditions the 6-foot-8, 230-pound Finnish player is under while in isolation, which he said has taken a toll on Anttila, both physically and mentally. 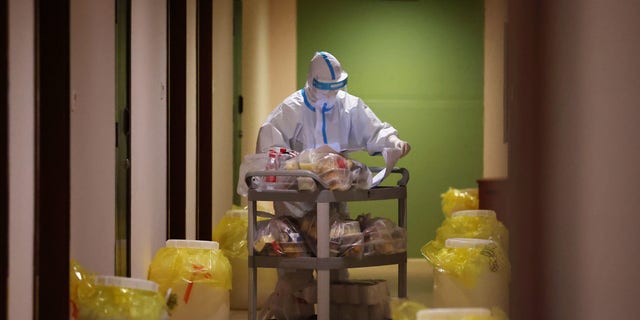 A volunteer is seen dispensing food and water inside the Shuanglong Hotel, which is serving as an isolation facility during the Winter Olympics, on Feb. 6, 2022, in Zhangjiakou, China.
(Ian MacNicol/Getty Images)

He continued: “Because he doesn’t know what’s going on and what will happen with him, it’s like uncertainties, so it’s a bad thing also mentally.”

Team doctor Maarit Valtonen explained that Anttila tested negative several times prior to his arrival in Beijing. He remains in isolation after testing positive for the virus 18 days ago.

“From a medical perspective we know that a person like this is no longer infectious, no danger to the other team,” Valtonen explained. “These isolation decisions are not based on medicine or science, it’s more cultural and political decisions.” 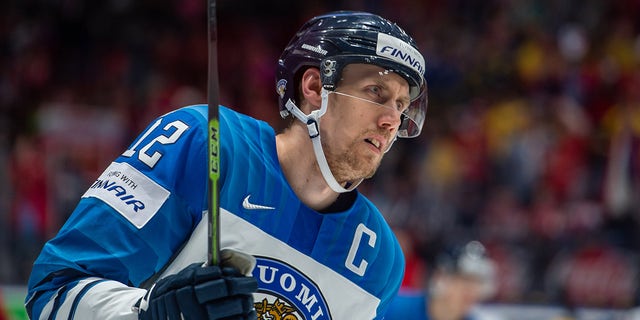 As part of China’s efforts to prevent the virus from spreading during the Games, everyone in the Olympic bubble has to take daily PCR tests. Those who are confirmed to be positive go to an isolation facility until they’re cleared for discharge, either through tests showing they’re negative or a review by a panel of medical experts.

“We know that he’s fully healthy and ready to go and that’s why we think that China, for some reason, they won’t respect his human rights and that’s not a great situation,” Jalonen said.

A Beijing Games spokesperson told Reuters that organizers are “in a process of addressing these problems.”

Isolation conditions have been a point of controversy early on in these Olympic Games. 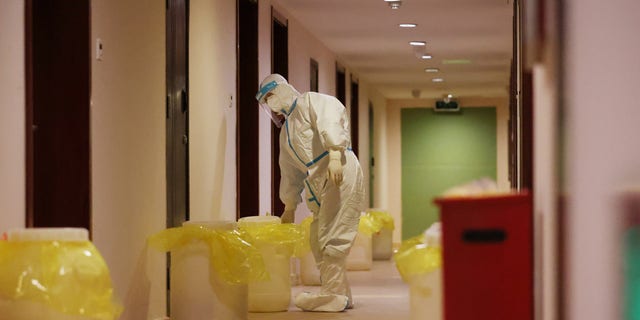 As part of China’s efforts to prevent the virus from spreading during the Games, everyone in the Olympic bubble has to take daily PCR tests.
(Ian MacNicol/Getty Images)

The German delegation called the situation “unreasonable” and said rooms should be bigger and cleaner after Eric Frenzel, a three-time gold medalist in Nordic combined, tested positive. Russian biathlete Valeria Vasnetsova also said she couldn’t stomach most of the food she was given and survived mainly on a few pieces of pasta.

“These are exactly the kind of things we have to address. It’s a duty. It’s a responsibility,” Christophe Dubi, the International Olympic Committee’s executive director for the Games, said in response to the complaints. “We have to make sure that the expectations are met.”