FORMER Bolton and England forward Kevin Davies has answered the call for NHS volunteers by joining up himself – and urged others to do what they can.

On Tuesday night, health secretary Matt Hancock called out for 250,000 healthy Brits to sign up for volunteer work with the NHS. 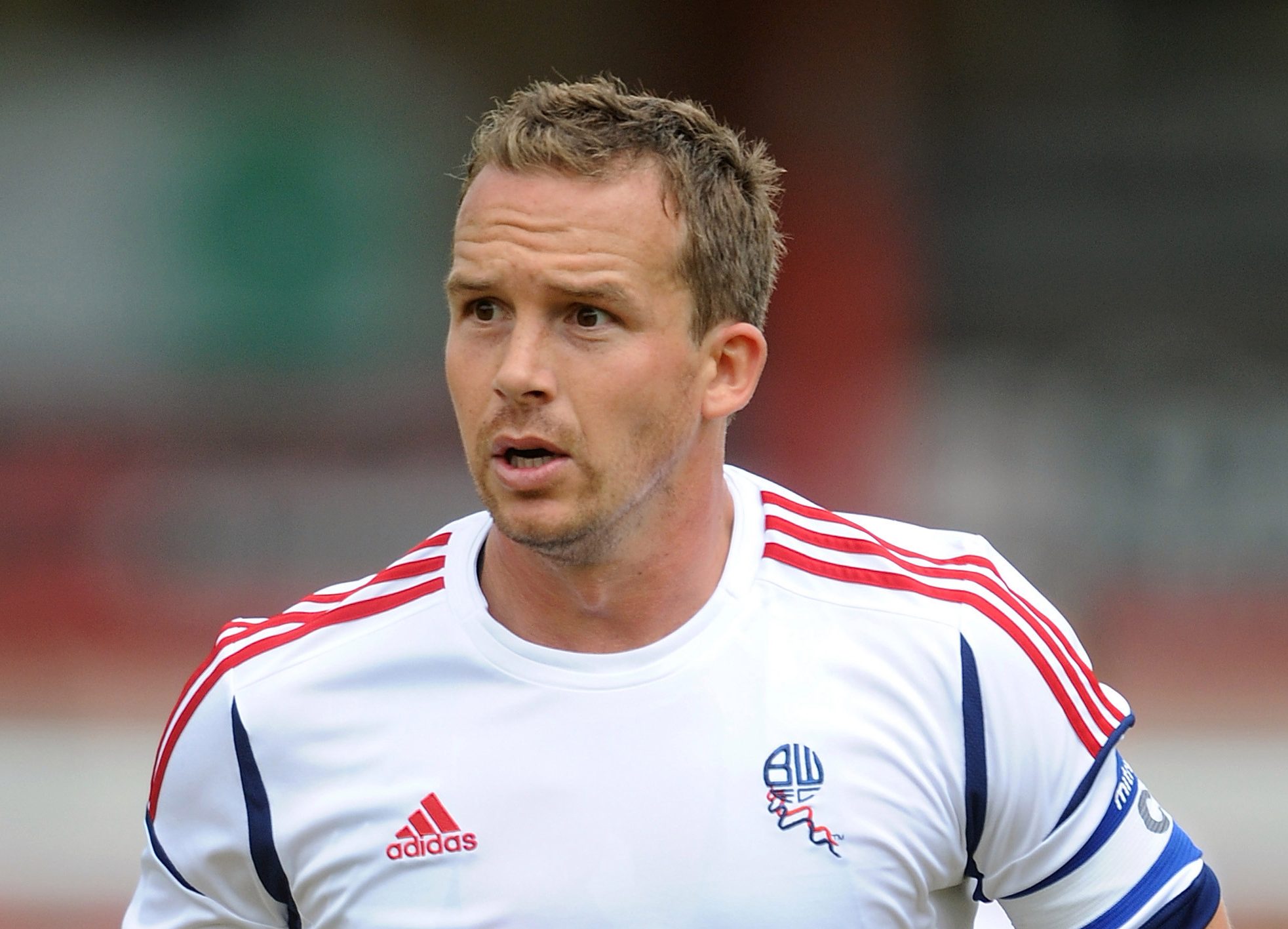 Trotters legend Davies is among them, joining football's growing efforts to help fight the outbreak including free hotel spaces for healthcare staff, new ventilators in hospitals and extra funds.

He tweeted on Wednesday: "I have signed up as a volunteer for the NHS as a thanks for everything they have done for my family over the years.

"Get signed up if you are fit and able or if you are already starting to go stir crazy!"

Davies, who appeared for England in 2010 and retired five years later, has previously spoken of his father Cyril suffering from deafness.

Cyril passed away in 2005 but was also a more than capable player, appearing in deaf football at the Olympics and going on trial at Sheffield Wednesday.