AJAX assistant coach and former Liverpool midfielder Christian Poulsen has entered isolation after coming into contact with a person suffering from coronavirus.

Despite showing no symptoms, the Dane, 40, has been placed in quarantine as a precaution by the Dutch club. 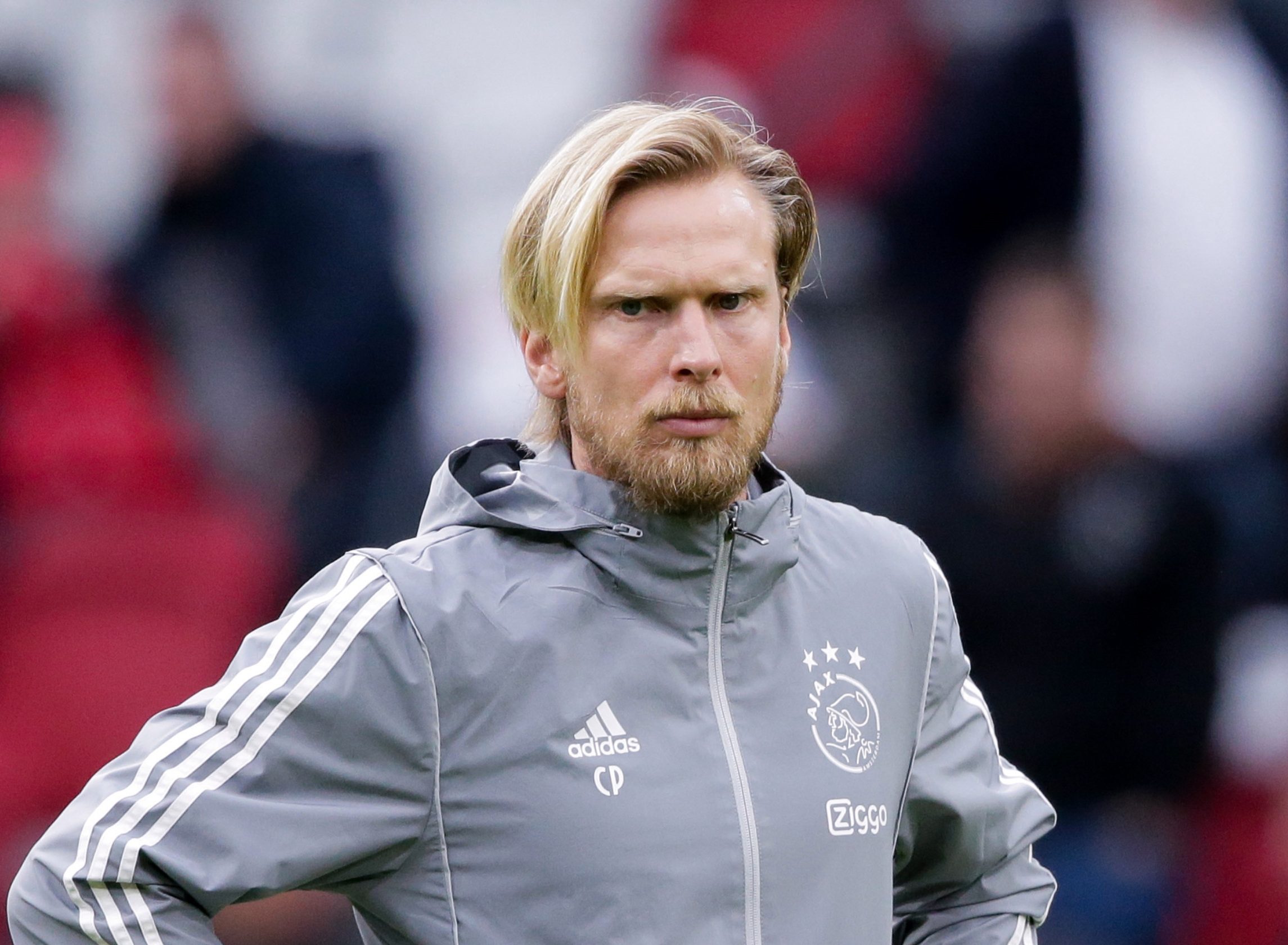 Along with fitness coach Alessandro Schoenmaker and a club physio, Poulsen attended a birthday party last Friday where one of the guests later tested positive for the illness.

It is possible the sufferer picked up coronavirus after the party, as they were only diagnosed five days later, but Ajax are keen not to take any chances.

De Telegraaf quote a spokesperson as saying: "It is true that there are three employees preventatively remaining at home.

"The trio have no symptoms. And if it stays that way until Thursday, the employees can resume their work at the club."

The immediate consequence for Ajax is that they will be without the trio for Saturday night's Eredivisie trip to Heerenveen.

Another former Merseyside footballer, ex-Everton man John Heitinga, could be called up from the Under-19 coaching staff to assist boss Erik ten Hag in Poulsen's absence.

Accruing 92 caps for Denmark in his playing career, the midfielder featured for Copenhagen, Schalke, Sevilla and Juventus although a short spell at Liverpool failed to reap much success.

Poulsen's isolation comes just hours after the most high-profile case of coronavirus in football was confirmed.

Thomas Kahlenberg, a fellow Dane who partnered Poulsen in his country's midfield at the 2010 World Cup, tested positive after a trip to Amsterdam.

A footballer in Serie C was also diagnosed last month amid the outbreak in Italy. 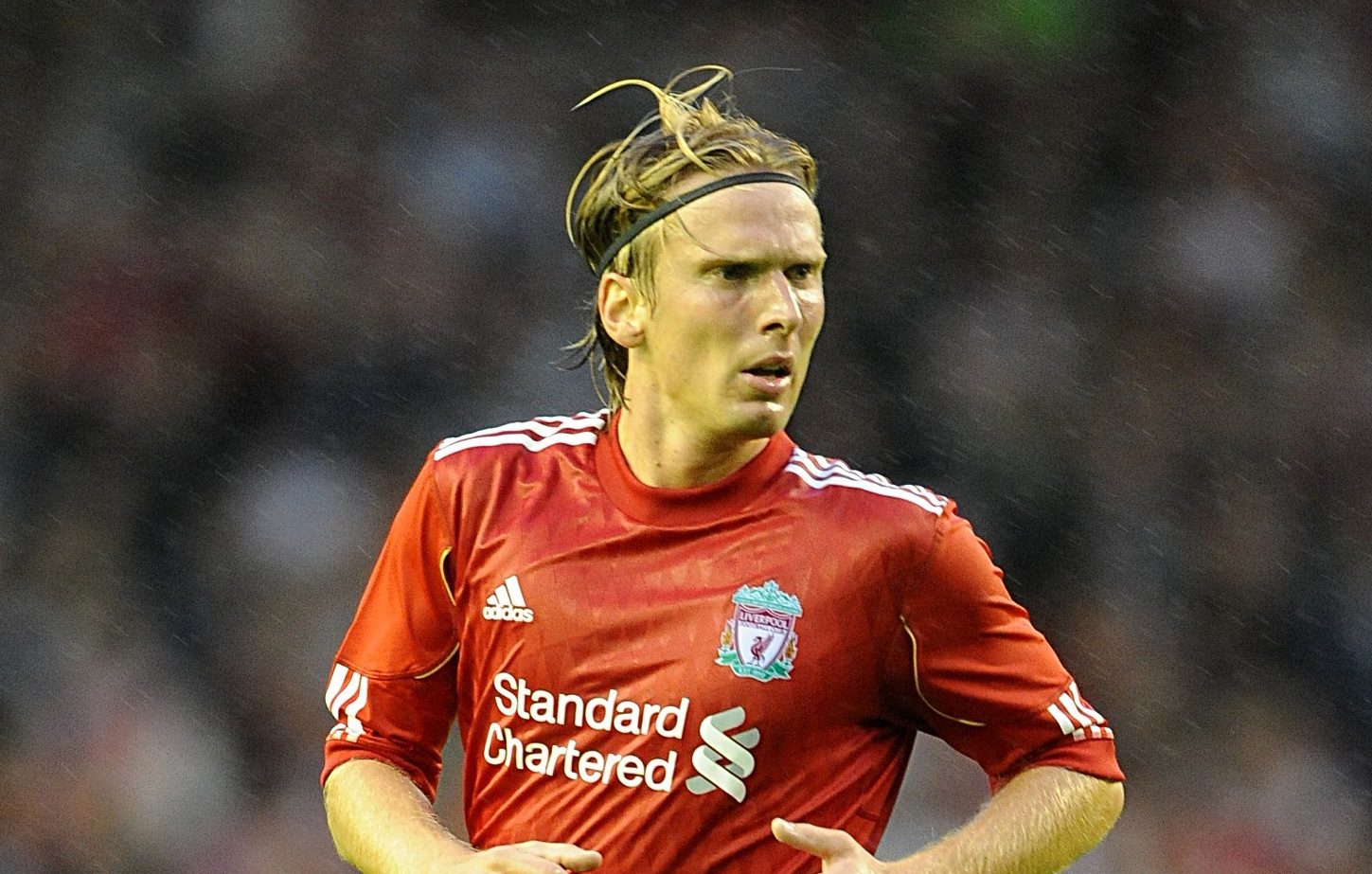