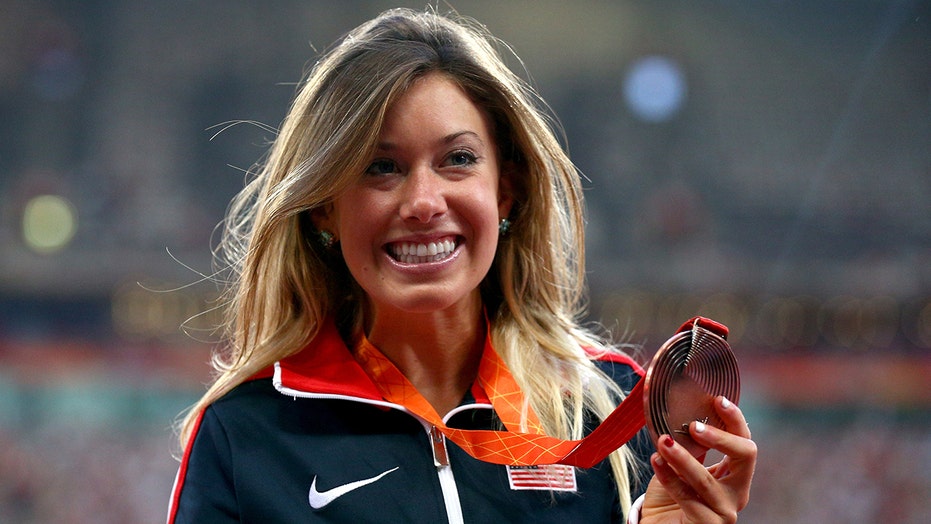 A distance runner from Oregon who took part in the 2016 Rio Olympics had her dreams of competing at the Tokyo Games dashed after being threatened by a stalker who pursued her for three years.

Emily Infeld, of Portland, was training for her second Olympics when a stranger became obsessed with her in 2018, according to a new ESPN profile that described her nightmare with the alleged stalker, Craig Donnelly.

Just weeks before the Tokyo Games, a security team member she had been connected with through her sponsor, Nike, called to tell her about “some troubling news,” according to the profile.

“We have some troubling news,” she recalled the man told her. “Your stalker … has rented a place two miles away from your house. And he has posted on LinkedIn that he was coming to Portland specifically to kill you.”

Infeld, who placed 11th in the 10,000-meter race in Rio, and her fiancé, Max Randolph, decided to flee from Beaverton, where she trained, to Atlanta.

“I’d worked so hard to become a good runner, but in a singular moment, it felt like all of that was being taken away from me,” she said. “My life was no longer in my control. I mean, I was running away from my home and I kept thinking, ‘Is this even real? Is this really happening to me?'”

Donnelly, 36, a former distance runner himself, suffering an epileptic seizure while running in 2016, according to the ESPN report. He fell and hit his head, which led to emergency brain surgery in which a portion of his brain was removed.

When she logged onto Facebook Messenger, she found dozens of messages from him and later received voicemails about future wedding plans. Donnelly also sent several FedEx packages to her home, according to ESPN.

Infeld was eventually granted a permanent stalking protective order and didn’t hear from Donnelly for 16 months, but he re-emerged on social media last year, when he claimed he had been her coach and even that he was her ex-husband, according to the report.

After the couple fled to Atlanta, Nike pressured Infeld to return to Oregon in late July to satisfy her race requirements, according to ESPN. The company denied that to the sports network.

“It was implied to me that if I didn’t return to race, there was a high likelihood that my pay would be cut, without consideration for the pandemic or my situation,” she said.

Nike said in a statement to ESPN that it “did not mandate what races Emily ran in as a Nike athlete; those decisions are left up to the athlete and their team” and that it “took this matter extremely seriously and put Emily’s safety first.”

Donnelly, who was charged with six counts of violating the protection order, reportedly fled Oregon.

Portland police told Infeld they couldn’t take additional action because he was no longer in the state, adding that officers were “tied up with the daily, sometimes violent, protests” that engulfed the city after George Floyd’s death last summer, according to ESPN.

On June 4, Donnelly’s mother emailed ESPN saying that authorities in Tennessee had arrested her son at a motel.

“He actually called us,” Brentwood Police Assistant Chief Richard Hickey told ESPN. “He called us because he felt like he was the victim of a scam where somebody was trying to steal his money.”

The suspect told investigators he had a traumatic brain injury and was not taking medication.

The US Attorney’s Office in Portland has charged Donnelly with cyberstalking and interstate violation of a protection order, both felonies.

“We still put this bar under our door at night, we still have our security system up, and I think we’re just going to keep that in our everyday routine,” said Infeld, who did not qualify for the Tokyo Olympics.