FABIO CARVALHO has turned down a 'massive' contract offer from Fulham.

The whizkid, 19, now looks set to depart Craven Cottage – possibly even in January. 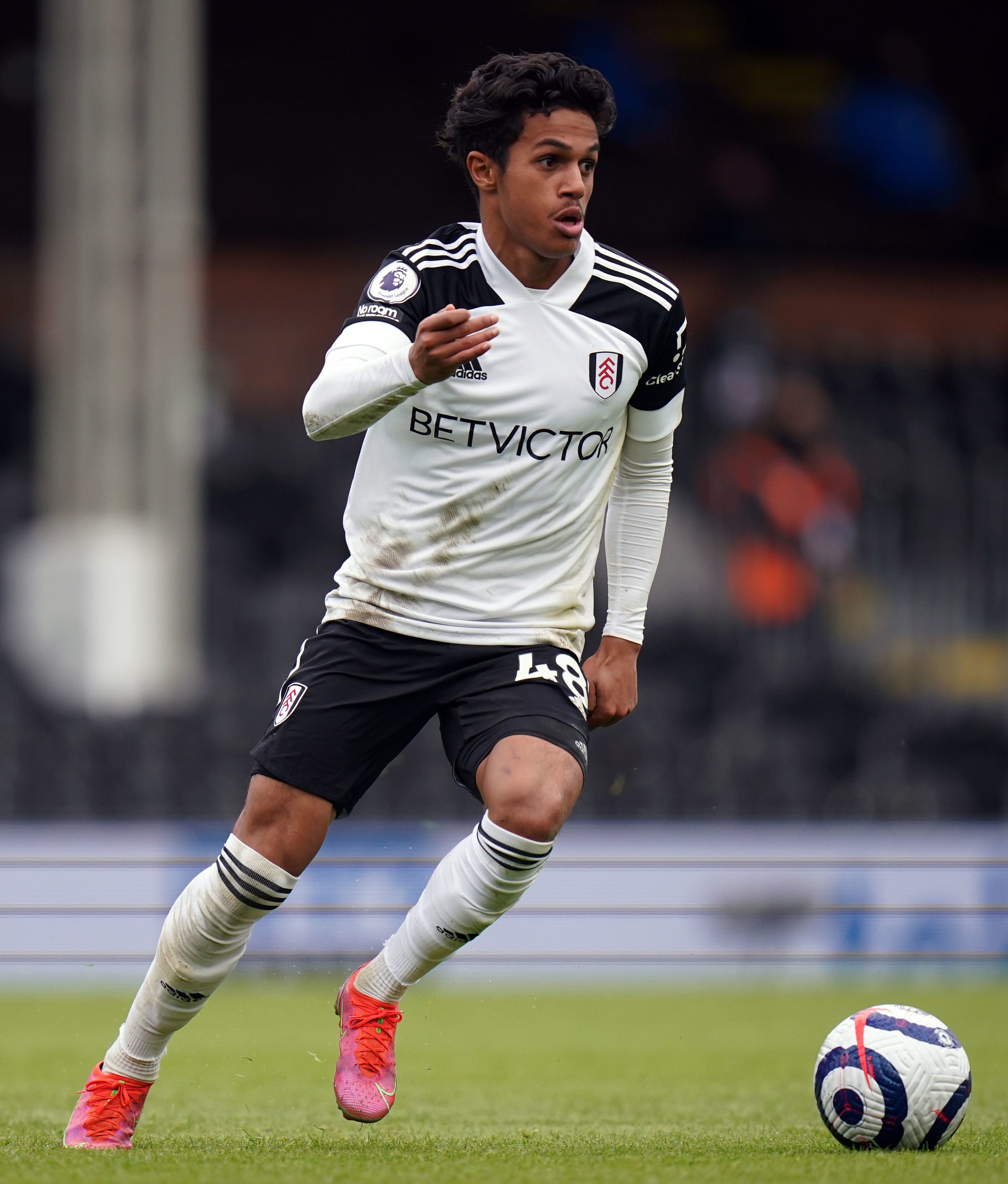 Carvalho is the latest jewel out of Fulham’s academy but his current deal is up at the end of the season.

The West Londoners have been trying to sign him up to fresh terms but are unlikely to make another offer after seeing their latest effort – which insiders described as ;massive' – rejected.

Championship high-fliers Fulham may well now cash in on their teen sensation when the transfer window reopens in the New Year.

Carvalho, who has been linked to a host of clubs including Real Madrid, was born in Portugal but has been capped at England youth level.

He scored three goals in August before a foot injury ruled him out for two months.

He made his return as a late sub in Saturday’s 3-0 win over rivals West Brom.

Cottagers boss Marco Silva urged Carvalho last month to make a decision on his future so as not to impact his progress.

The Portuguese said: “He has to decide what he wants for his future as soon as possible because it’s important now not to disturb himself during this period.

“I hope those who are advising him advise him in the right way.”