The actress, 33, showed off her baby bump on Tuesday, March 31, in photos obtained by Daily Mail.

Us Weekly broke the news in August 2015 that the Gossip Girl alum had given birth to her now 4-year-old daughter, Arlo. The little one arrived three months after Us announced the actress’ pregnancy. 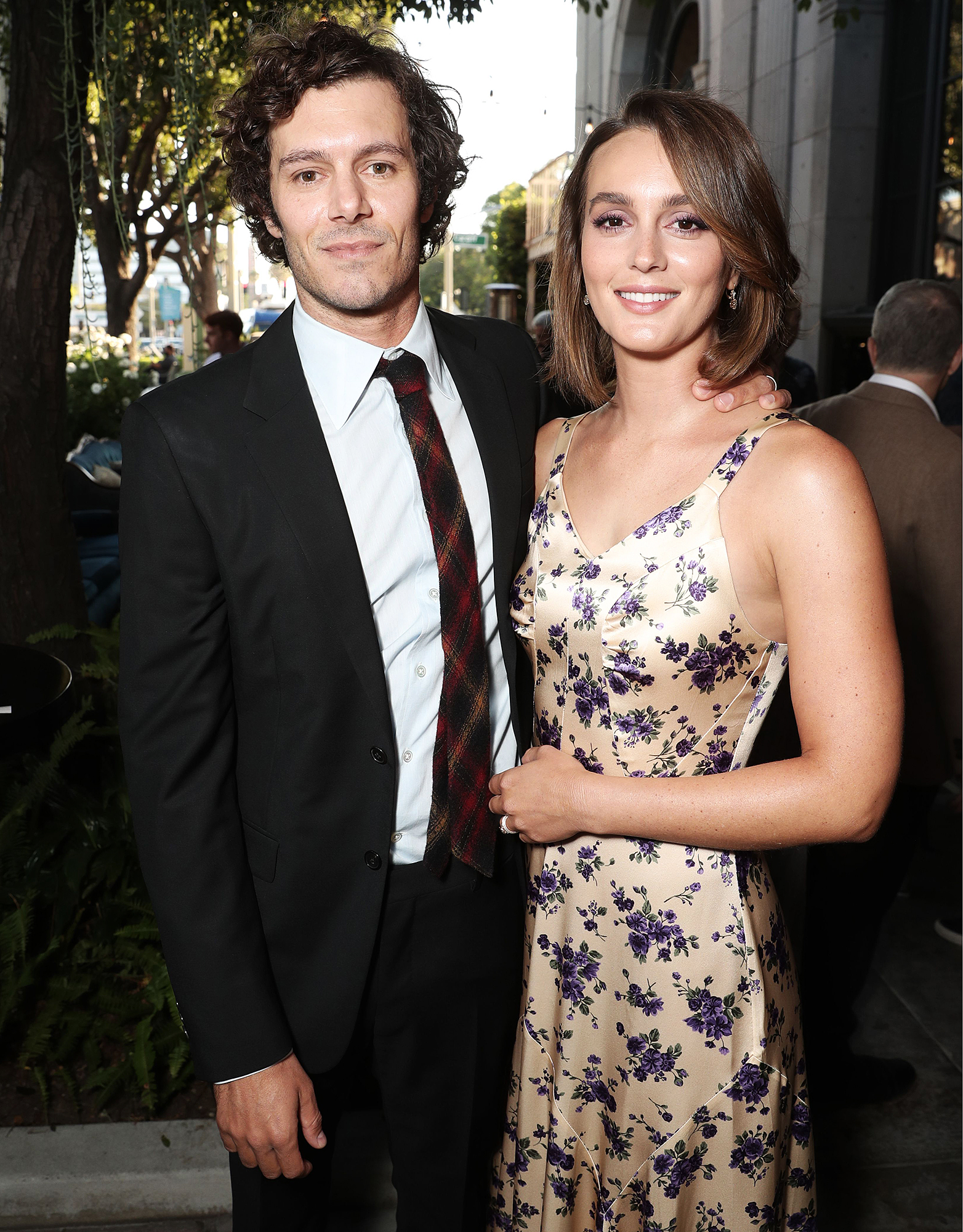 The Single Parents star gushed about her toddler in September, telling Us exclusively: “People started telling me before [I had] a kid, ‘You’re going to really love them. Then you’re like, ‘Yeah, obviously, I’ll love them.’ And then you do [have them] and you’re like, ‘Oh. OK. I don’t love anyone else. I just love them. And I don’t even love myself as much as I love them! Not even close.’ I don’t know, would I kill somebody or die for them? Sure. I would.”

Meester and the O.C. alum, 40, are notoriously private about their relationship and their family, but the Texas native stressed the importance of “getting out of the house” as a mom in April 2018.

“I’ve realized more than ever that playing is how [babies] learn and work,” the “Somebody to Love” singer told Us exclusively at the time. “When they play, that’s their work. That’s their job. As soon as they get up, they want to play. That’s how they grow, socialize, learn and develop.”

She spoke fondly of Brody five months later, telling PorterEdit: “I wouldn’t change anything [in the past] because I’m happy where I am now. And I think that that’s one of the many wonderful parts of not only having a child and meeting your soulmate, but also I feel really lucky career-wise – really in a place that I want to be.”

The Life Partners costars met while filming the 2011 movie The Oranges. Us confirmed two years later that they were engaged, and they secretly wed in 2014. Meester previously dated actor Aaron Himelstein, while Brody was romantically linked to actress Lorene Scafaria and fellow O.C. alum Rachel Bilson.