The Three Lions will head into next year's Euros and the World Cup 2022 as one of the tournament favourites. 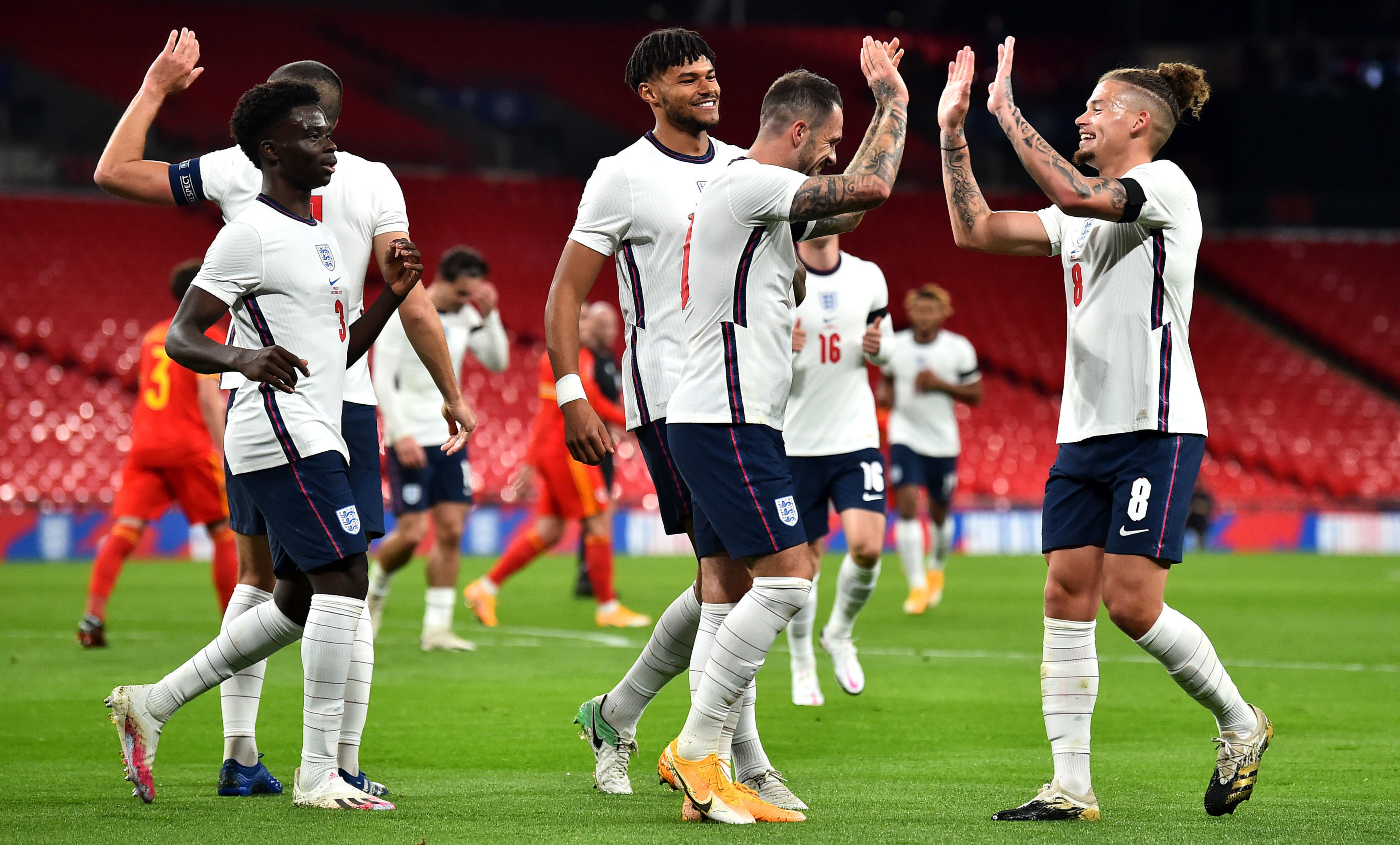 Southgate is blessed with bags of talent coming through the ranks particularly the strength in depth in attack.

And De Bruyne believes England fans can expect the Three Lions to become major challengers and end their 55-year wait of silverware.

Ahead of the Nations League match with Belgium, he said: "They should be very excited.

"They should aim to win the next Euros and World Cup. I think they have that potential.

"There are always a lot of teams who want to win it, but I think the team they have – the players who play in top clubs – they should do that."

The former Everton boss added: "His (Southgate's) players are as good as anyone individually in world football and it is just a matter of time that they will get that trophy or major result in a major tournament." 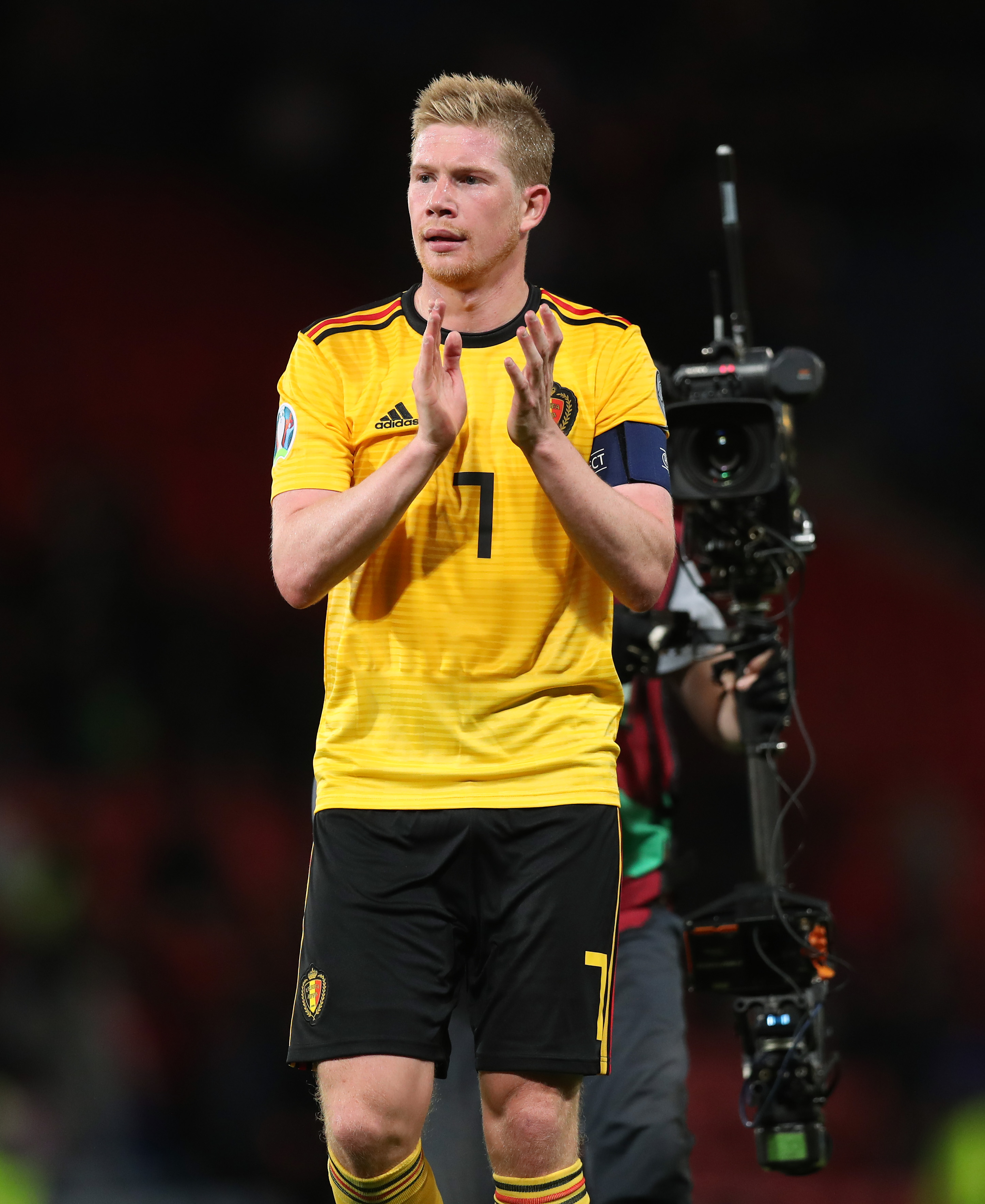 Meanwhile, SunSport revealed how Harry Kane is set to miss the game with Belgium.

The skipper has strained a muscle in training and faces being sidelined for the Wembley match as a precaution.

One option would be to give another start to Everton’s Dominic Calvert-Lewin who scored on his debut against the Welsh. Equally, Rashford could move into the centre.