It’s been a mixed start to the 2020 Premier League for Gary Anderson.

The two-time world champion has kept in touch with the leading group, thanks to five points collected from games against Daryl Gurney, Peter Wright, Glen Durrant and Rob Cross.

“Two wins and a draw, better off than what I was expecting,” he said, candidly. “My darts aren’t even close to what they were two years ago. Each point I make is a bonus, so we’ll just keep fighting.

“It’s getting there. Each week – I was going to say less and less mistakes but [against Rob Cross] there were a few mistakes – but it’s getting less.” 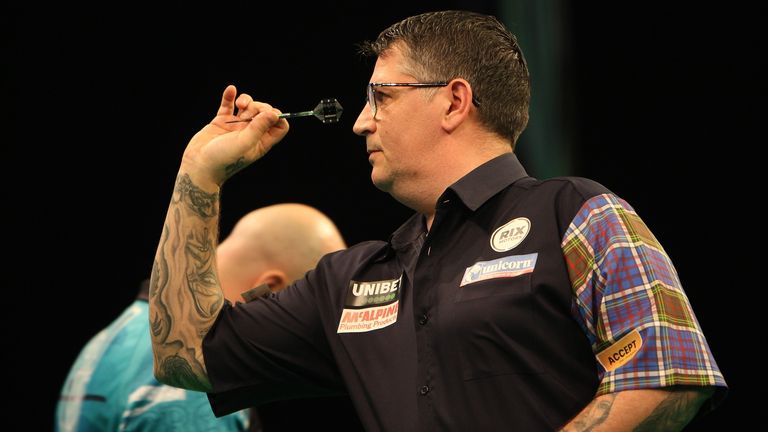 Anderson knows he still has room to improve

The two-time Premier League champ has made a small tweak to his arrows, but the new tungsten isn’t what’s affecting his form.

“New darts, no problem,” he said. “It’s just the person that’s throwing them. When they go well, they go well.

“That’s just me throwing them. Sometimes I throw them right, sometimes, my whole body is moving. But we’ll get there one day. 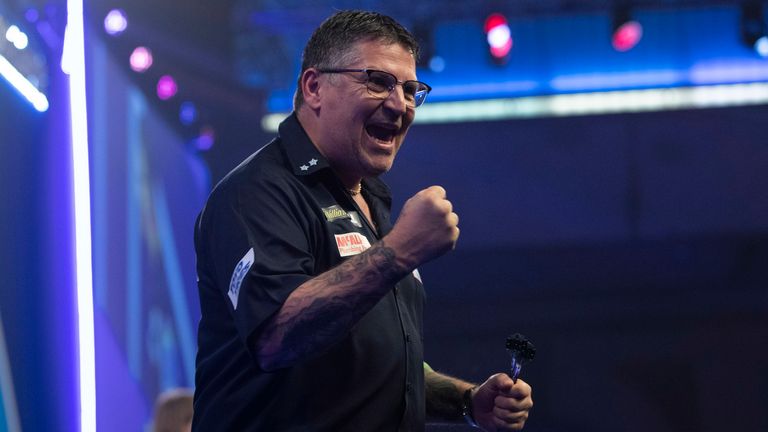 Anderson feels that there are several positives in his game right now, as he continues to go toe-to-toe with the best in the sport.

“These guys are [playing] seven days a week now. Five, six, seven hours a day. I’m not doing that,” he explained.

“I’ve lost to Michael van Gerwen twice on the Pro Tour, and they were games I thought I should never have lost. I just need to tighten up my mistakes. If I can sort them out, I’ll be fine.

“I’d just like to get back playing how me and Michael used to play in the old days. Get some of that back, and everything will be good.

“I’m not expecting nothing. The way I’ve been putting time in and the way my darts are going. So every game I win now is a bonus. I’ve got to take each game as it comes. If I win, good.”

On Thursday night in Exeter, Anderson becomes the latest Premier League star to face a Challenger, and is eager not to yield ground and let Luke Humphries create history.

However, the Flying Scotsman has been impressed with the world youth champ’s rise through the sport, and knows he has a major task on his hands.

“I’ve watched him at the Grand Slam and the Worlds. Cracking player,” he said of ‘Cool Hand Luke’. “One to watch. But he’s coming on. It’s his first time in the Premier League, he’ll want to put a show on.

“If Luke Humphries goes and plays the way he has been and beats me, hats off. I’m not going to be embarrassed about it. He’s a classy player. He’s one of these players that’s coming through. 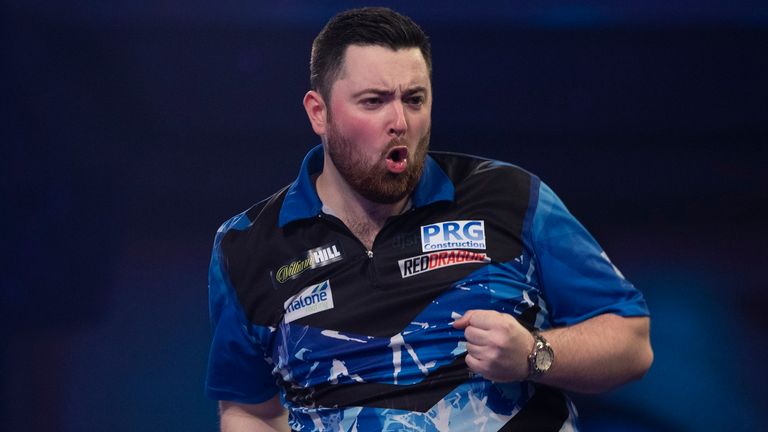 Win or lose in Exeter, there’ll be no time to rest on his laurels.

The UK Open starts on Friday, and the Flying Scotsman is considered among the front-runners for the title he last won in 2018.

But such lofty ambitions are far from his mind. So what are his goals ahead of the weekend?

“Just get past a few rounds,” he answered. “You don’t want to go out in the first round. That’s every darts player’s nightmare.