Ahead of their ‘Winter Wonderland’ tour, Ginger Minj and Gidget Galore channel Rosemary Clooney and Vera-Ellen for ‘Sisters,’ and Ginger tells us EXCLUSIVELY what she wants most for Christmas this year.

Though the 1954 film White Christmas is known for introducing a new version of Bing Crosby’s holiday classic, the film has another particularly stunning musical moment. It comes when Rosemary Clooney and Vera-Ellen (dubbed by Trudy Stevens, per Good Housekeeping) perform a little number called “Sisters.” Nearly seven decades later, the song gets a much-needed makeover, courtesy of drag superstars Ginger Minj and Gidget Galore. In their version of “Sisters,” premiering here on HollywoodLife, the RuPaul’s Drag Race alum gives a preview of the Ginger Minj’s Winter Wonderland by creating a jazzy, brassy, and sometimes sassy rendition with Gidget.

The song practically paints the landscape white with snow, capturing the zeal and spirit of the original movie. The kicker line – “Lord, help the mister who comes between me and my sister / and Lord help the sister who comes between and my man” – seems like it was written specifically for Ginger and Gidget, and they deliver it flawlessly. “White Christmas is a classic, and ‘Sisters’ in particular has become a holiday staple for queens everywhere,” Ginger tells HollywoodLife. “We’ve (drag performers) never had our own version, so Gidget and I decided it was time!” 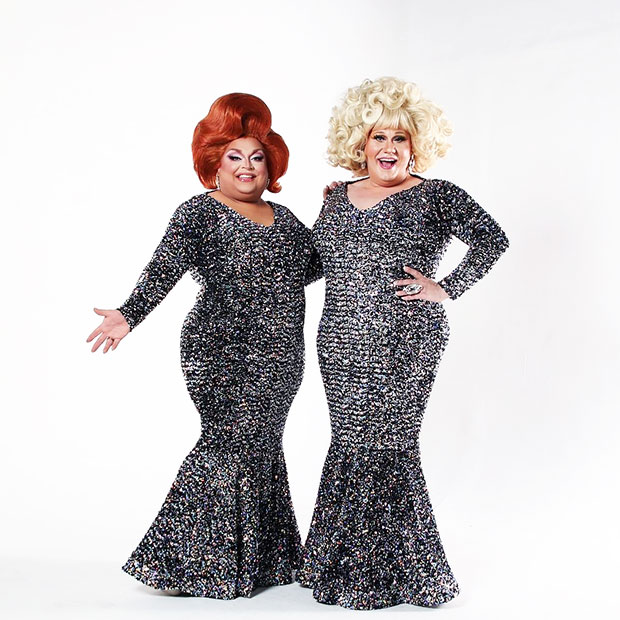 “It’s an all-new arrangement with tight harmonies, dance breaks, and an incredible band,” she says, spilling a little peppermint tea on what fans can expect when they purchase a ticket to the Winter Wonderland tour. “It’s a perfect gateway to our holiday tour this year which truly has something for everyone. Twenty costume changes, magic tricks, snow machines, puppets, feather fans, video tutorials gone wrong, and more! It’s too much fun to miss! 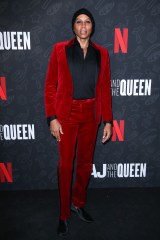 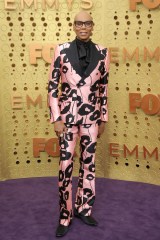 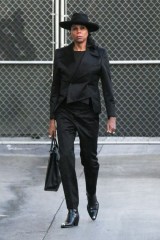 Though Ginger and Gidget’s rendition of “Sisters” is earnest and heartfelt, there’s something gleefully subversive in two proud drag queens covering it. White Christmas – and Holiday Inn, the 1942 film where “White Christmas” debuted – are of a different time, one where queerness wasn’t so accepted in the public eye. Plus, as any Drag Race watcher will know, the term “sister” is used between drag queens, even if they’re out of drag, a sisterhood birthed in the artform. 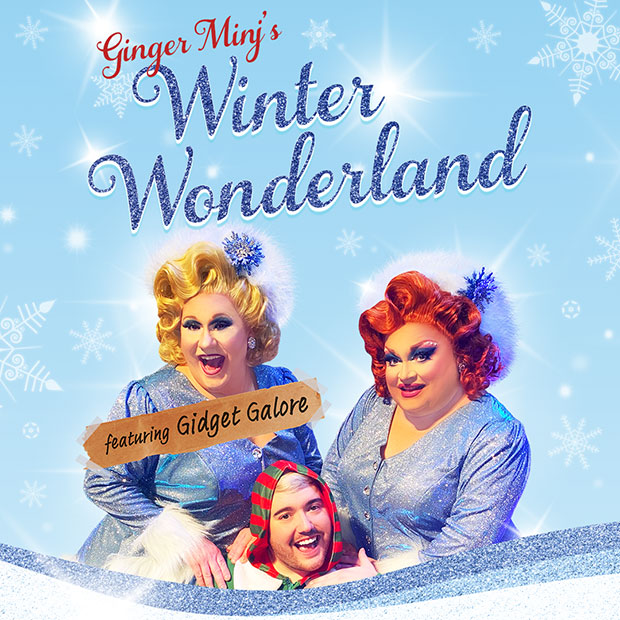 There’s just something so wonderful – and perhaps an unintended brilliance — about “Sisters,” how the sentiment still thrives when taken away from the hetero world of the films. Plus, Ginger and Gidget also demonstrate – as Ginger’s fellow Drag Race alum Nina West told HollywoodLife – many queer folks are forced to pick their families when their biological kin doesn’t accept them. Anyone can be your “sister.”

For Ginger, White Christmas has a deep familial connection. I remember watching it with my granny years ago,” the Double Wide singer tells HollywoodLife, “but the first time I remember really WATCHING it was with my friend The Minx about 12 years ago, when they re-released it in movie theaters for the holidays. I knew the songs, I remembered the costumes, but I had forgotten how lush and beautiful that movie really is. And, come on! It doesn’t get any better than Rosemary Clooney.

“Sisters” should be part of your holiday playlist this year, and Ginger has a few recommendations. When asked about which holiday songs she thinks are underrated, she goes non-denominational. “If we’re talking about the overall holiday season, I think “Puppy For Hanukkah” by Daveed Diggs deserves to be a mega-hit! Christmas, in particular, would be “Little Drummer Boy” by Bebe Zahara Benet. 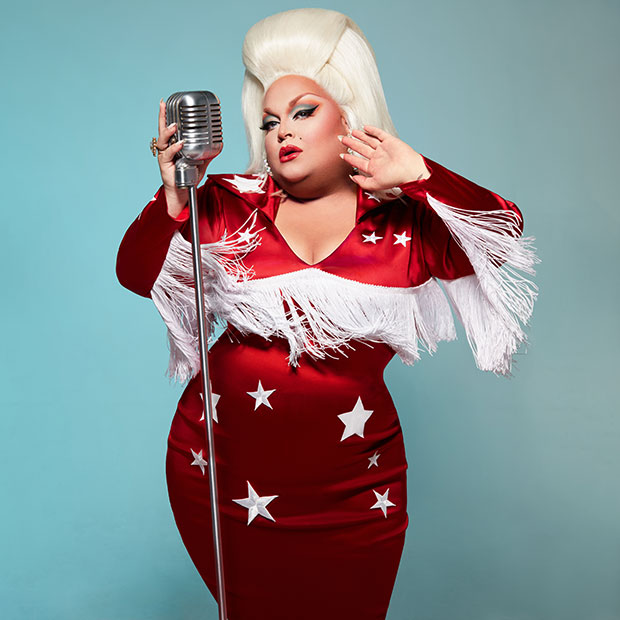 Of course, it wouldn’t be the holidays without gifts. As Ginger prepares to go on the road with her bestie, Gidget, in a “non-denominational, musical romp through the holidays,” it might be hard to duck out to a shop for a holiday surprise.

“I have no idea what Gidget is getting me!” she says when pressed with the idea of what her sister might stuff into her stocking. “I’m hard to shop for, I’ll admit. I can’t even think of anything material that I want. I want sold-out shows and smiling faces and happy people singing along! On the flip side, I’m a GREAT gift giver! I spend months digging and prying until I figure out exactly what people want! Gidget has wanted a fancy scarf (I know, right?!) for a long time, so I’ll probably get her one of those.”

The best gift that one can give themselves this season is a ticket to Ginger Minj’s Winter Wonderland (or a copy of Ginger’s Double Wide album.) Click here for all the details and dates. Don’t forget to get one for your sister, too.