If you spend most of your working day in front of a computer and find yourself regularly procrastinating, then we have some bad news. It seems Google is working on a new tool for Chrome that will let you watch online videos picture-in-picture, making it much easier for you to subtly binge content in the office.

Discovered by Android Police, the feature is currently available in Chrome Canary – an early version of Chrome that’s used to test new features.

The outlet showed the feature working its magic on a YouTube video for Chrome on desktop. It seems the functionality will be accessed from Chrome’s recently added media controls button located in the top right-hand corner of the browser.

When you’re watching a video, the media control tool will update and provide you with play, pause, next and previous buttons for the content in question. However, to the right there’s a new icon that whisks throws the video it into a small window that can be moved around your screen at will.

According to Android Police, the new picture-in-picture feature for Chrome works in the latest version of Chrome Canary without the need for additional flags, suggesting it may not be long before it releases for the stable edition of Google’s browser. 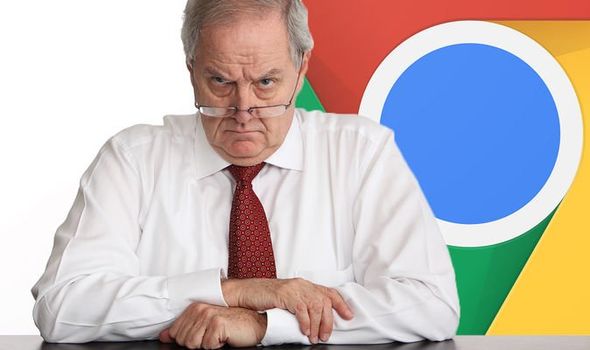 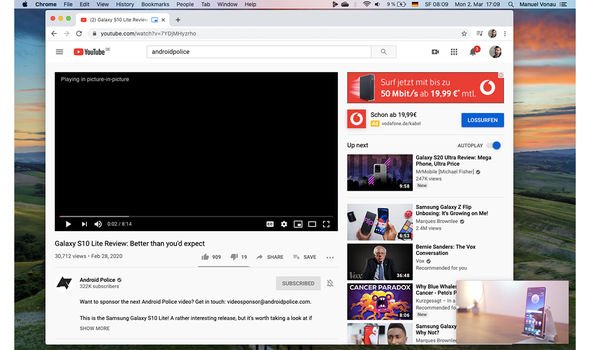 It’s possible Google could update the current version of Chrome, 80, with the new feature. However, we think it’s more likely the firm could wait until the next iteration of the browser, 81, to release before debuting it. Google Chrome 81 is expected be unleashed for all users on March 17.

It’s currently unclear if the new picture-in-picture feature will debut on Android and iOS in addition to desktop. It’s expected the functionality will work on Windows and macOS.

Google Chrome has actually had support for picture-in-picture since version 69 that debuted all the way back in September 2018. However, this seems like the first time Google is introducing an embedded tool of sorts that’s capable of leveraging it for a wide variety of content across the web.

If the Mountain View firm does release picture-in-picture in Chrome 81, it certainly wouldn’t be the only exciting edition to hit the world’s most popular browser.

Google has already confirmed new Near Field Communications (NFC) and augmented reality (AR) features will make an appearance in Chrome 81.

You can read all about the changes coming to Chrome 81 in a recent blog post from Google.