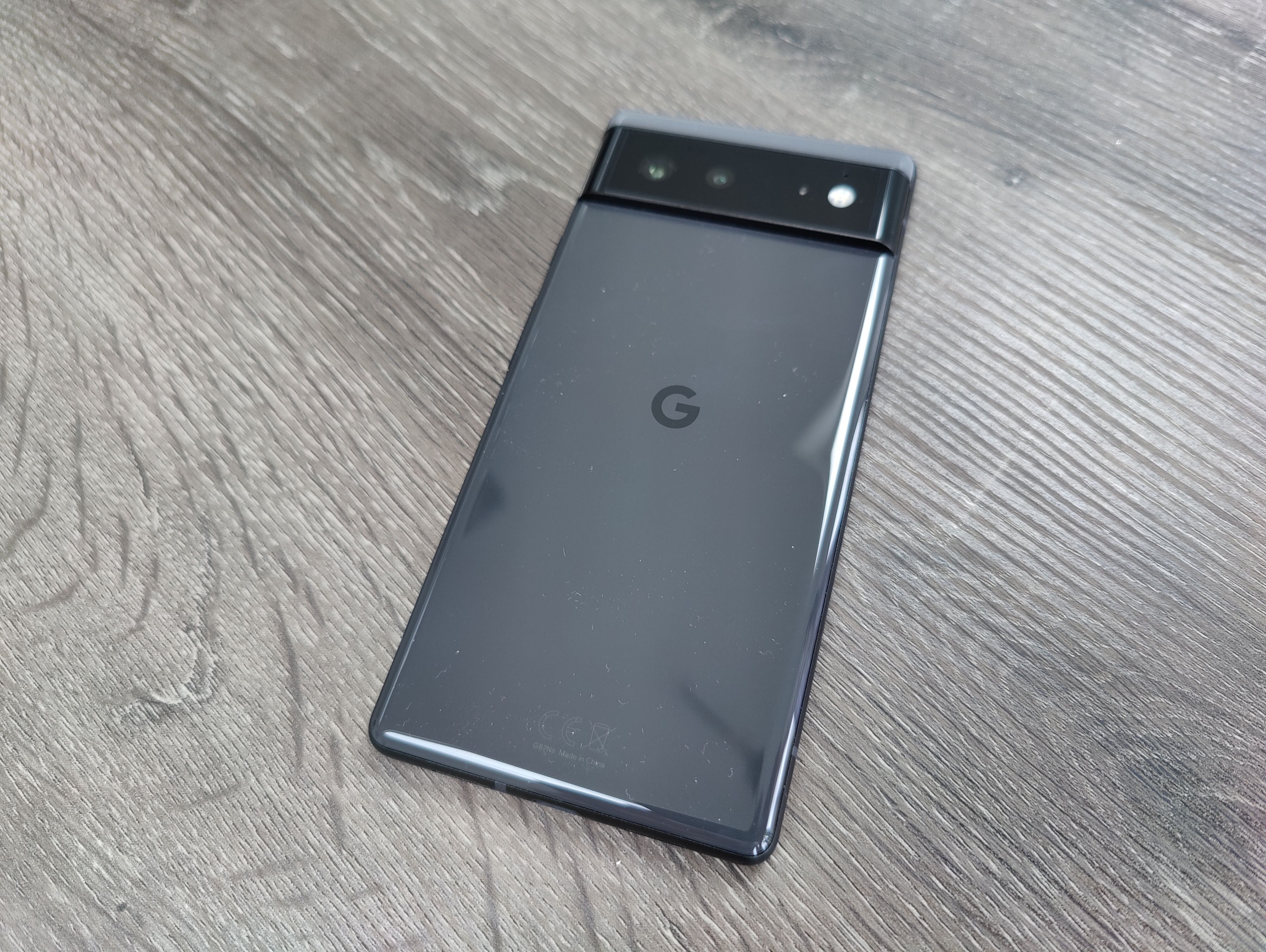 Google has come out swinging with its smartphone offering for 2021 and 2022, taking an entirely different approach to last year.

The Pixel 5 was a mid-range smartphone that traded on software smarts to bolster its performance beyond standard hardware. The decision to put a middling processor inside and dial down the screen tech meant Google could prioritse battery life and keep the price down.

This year, the tech giant has thrown the kitchen sink at the Pixel 6 and its big brother, the Pixel 6 Pro – and yet still kept the price relatively affordable.

As ever, the tale of the Pixel involves loads of Google software tricks (it is a software company) alongside a great camera.

But there’s more this time around. Google has invested in its own processing unit – which it calls Tensor – and doubled down on things like security and artificial intelligence.

And the hardware specs are impressive. We won’t dwell on them too much, but the Pixel 6 has the goods: a large 6.5-inch OLED 90Hz screen, 8GB of RAM and a choice of either 128GB or 256GB of storage. The entire phone is IP68-rated water and dust resistant and has a glossy Gorilla Glass front and back with an aluminium frame.

It’s a big device – those with small hands may not find it ideal – but it is a good looking phone if you can get past the rather odd ‘camera bar’ that stretches across the back. It’s available in a three different colours: Sorta Seafoam, Kinda Coral and Stormy Black.

The day-to-day performance is top drawer, thanks to the combination of the Tensor chip, which Google likens to a Qualcomm Snapdragon 888, and the latest, greatest version of Android.

The software responds quickly to all your commands and the software trickery happens so quickly that you barely register it. For example, Google’s Material You user interface will swap menus, icons and other flourishes of the system to sync with the wallpaper you choose.

If you use a picture with lot of autumnal red, the phone will respond with hues of orange and coral. If you prefer a cooler blue, you’ll see shades of teal and navy around the phone as you use it.

Performance aside, the biggest talking point about Pixels is the cameras and this year there are some more features to play with.

For starters, Google has switched to a new camera sensor after using the same one for the last four generations of Pixel. The Pixel 6 has two cameras tucked inside the bar, while the larger Pixel 6 Pro has three.

On the Pixel 6 you get a 50-megapixel main sensor behind a f/1.85 aperture lens with optical image stabilisation. Google says this camera captures 150% more light than the Pixel 5 and is demonstrably better in low light conditions. Right next to it as a 12-megapixel ultrawide camera with a f/2.2 lens and a 114-degree field of view. Meanwhile, the selfie camera is an 8-megapixel, 84-degree field of view.

The Pixel 6 Pro adds a 4x telephoto lens to the rear camera array and upgrades the front-facing camera to an 11.1-megapixel camera with a 94-degree field of view that’s also capable of recording 4k video.

Because of the new grunt from Google’s Tensor chip, there are some cool photo editing tools to play around with.

The new ‘Magic Eraser’ mode lets you casually remove things from your photos – like strangers in the background or unwanted objects. And the new ‘Motion Mode’ mimics the long exposure settings on traditional cameras that turn rivers into wispy pathways of water and car headlights into unbroken streams of light on a dark road.

‘Our teams have been working directly with photographers, cinematographers and colorists who are celebrated for their beautiful and accurate imagery of communities of color,’ the company said.

‘We asked them to test our cameras and editing tools and provide honest feedback, which helped make our camera and auto enhancement features more equitable.’

I found the camera on the Pixel 6 fast and smooth while shooting and was genuinely impressed at the images it kicked out. I’ve found Pixel cameras to be more true-to-life than their iPhone or Samsung equivalents and that’s still in evidence. Have a look at a couple below:

The video capabilities, which go up to 4K 60fps with HDR, still aren’t as good as what the iPhone 13 Pro can manage, in my opinion.

Finally, the pricing for the Pixel 6 is what may sway a lot of people to ditch an iPhone or Samsung phone and go to Google. With a price of £599, the Pixel comes in £180 cheaper than the iPhone 13 with equivalent storage.

Pixels have usually been pretty aggressive on pricing, but given there are no real hardware compromises this time around it’s even more impressive.

There are perhaps a couple of drawbacks to consider when looking at the Pixel 6. As mentioned, this is a big phone – the dimensions are 158.6 x 74.8 x 8.9mm which makes it around the size of the iPhone 13 Pro Max. Throw in the 207g weight and you’ve got a hefty slab of computer there. If you’ve got small hands or prefer skinny jeans, you may struggle with the sizing.

There’s also no facial-recognition to unlock the device, you’ll have to rely on the under-display fingerprint scanner or a pattern/PIN option.

However, if you’re keen on a large-screen, powerful Android phone with minimal bloatware and a great camera, then this is what you should be looking at. The fact it doesn’t cut a gigantic hole in your bank balance doesn’t hurt either.

Where can I buy it: At Google’s official online store here or, alternatively, on Amazon here.

This article contains affiliate links. We may earn a small commission on purchases made through one of these links but this never influences our experts’ opinions. Products are tested and reviewed independently of commercial initiatives.