GPs must ask all new mums about their appetite and sleeping habits to boost detection of depression.

An NHS watchdog claims too many medics are failing to carry out proper mental health screening. 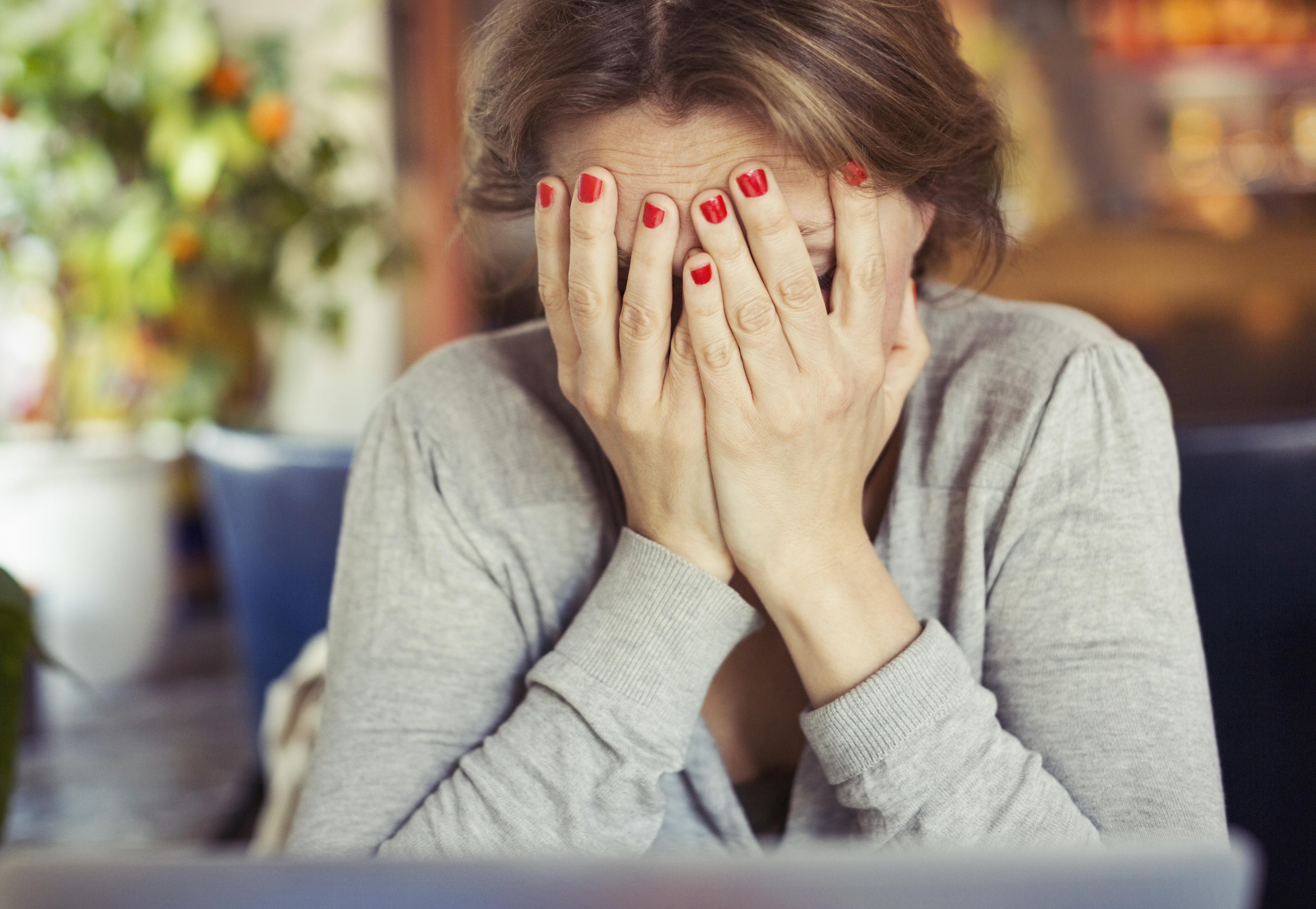 It warns cases of post-natal depression are being missed because symptoms are being confused with “what is considered normal” in new mums.

Women and their babies are seen by their GP for a check-up around six weeks after delivery.

But the National Institute for Health and Care Excellence (Nice) medics must do more needs to spot mental health problems.

New draft guidelines say GPs should ask new mums about erratic eating and sleeping habits – which can be early signs of the baby blues.

One in five women – around 140,000 each year – suffer anxiety, depression or other mental health problems during pregnancy or shortly afterwards.

Symptoms are wide-ranging and can also include low mood and struggling to cope.

Some desperate women are left suicidal. 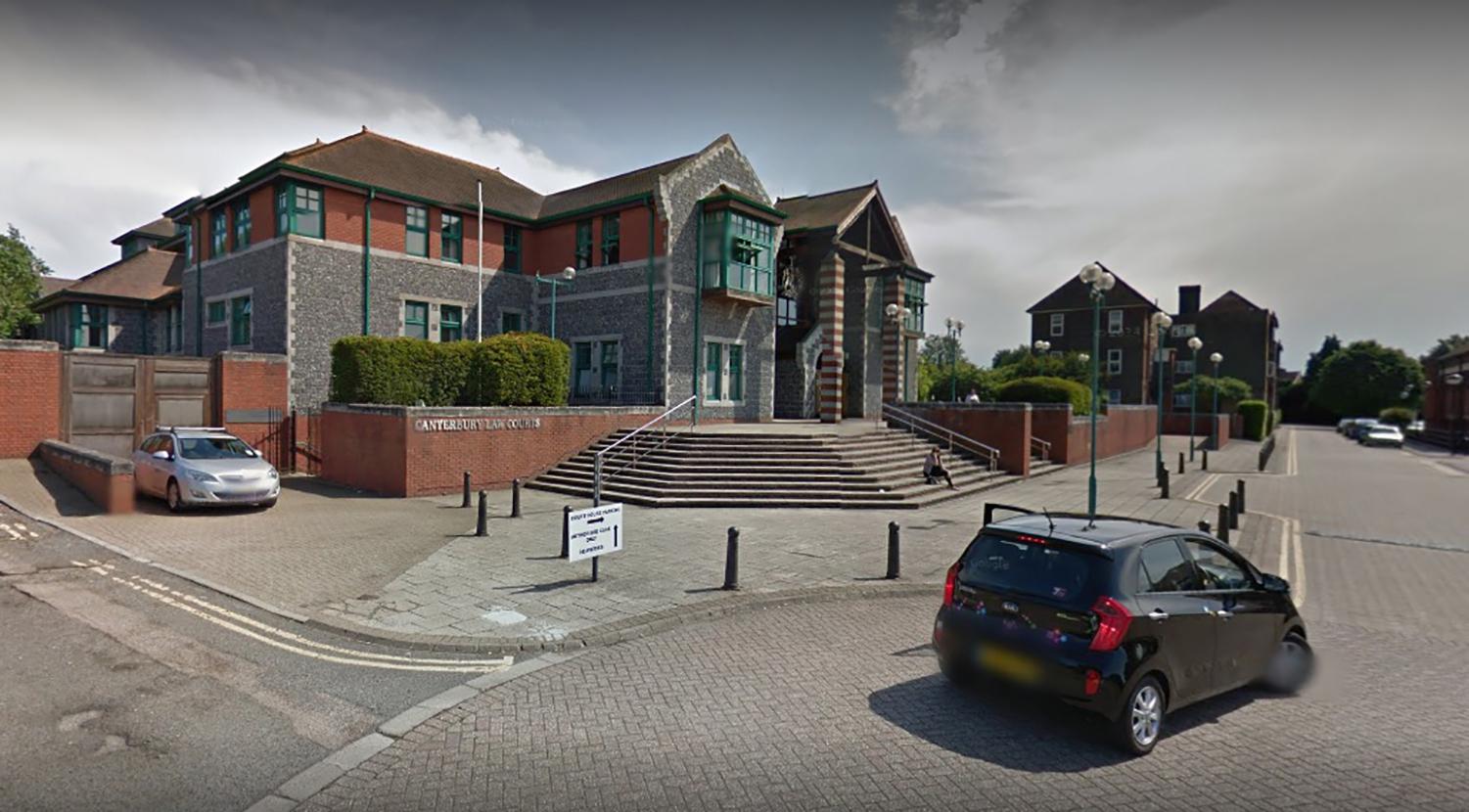 'END OF HER TETHER' 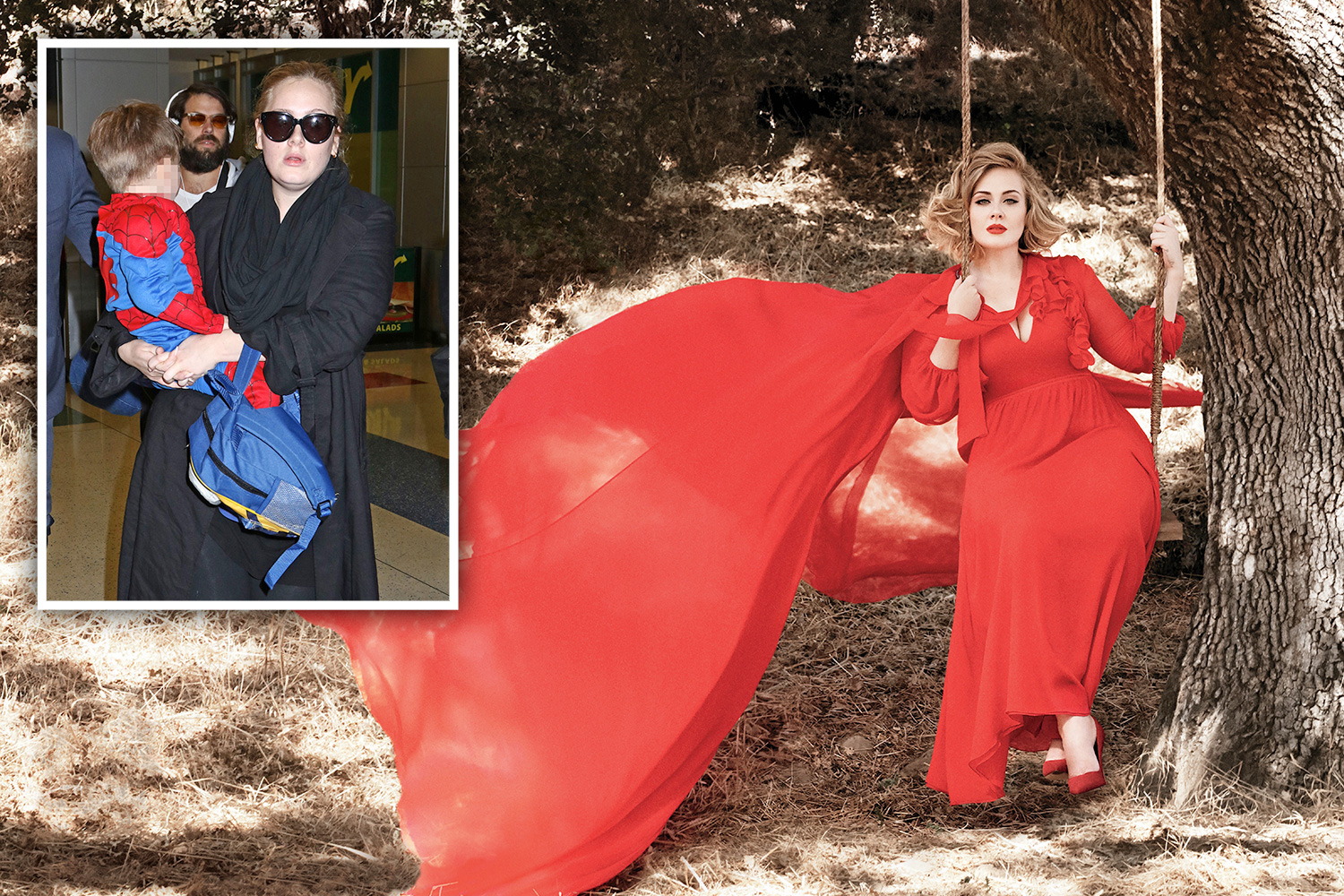 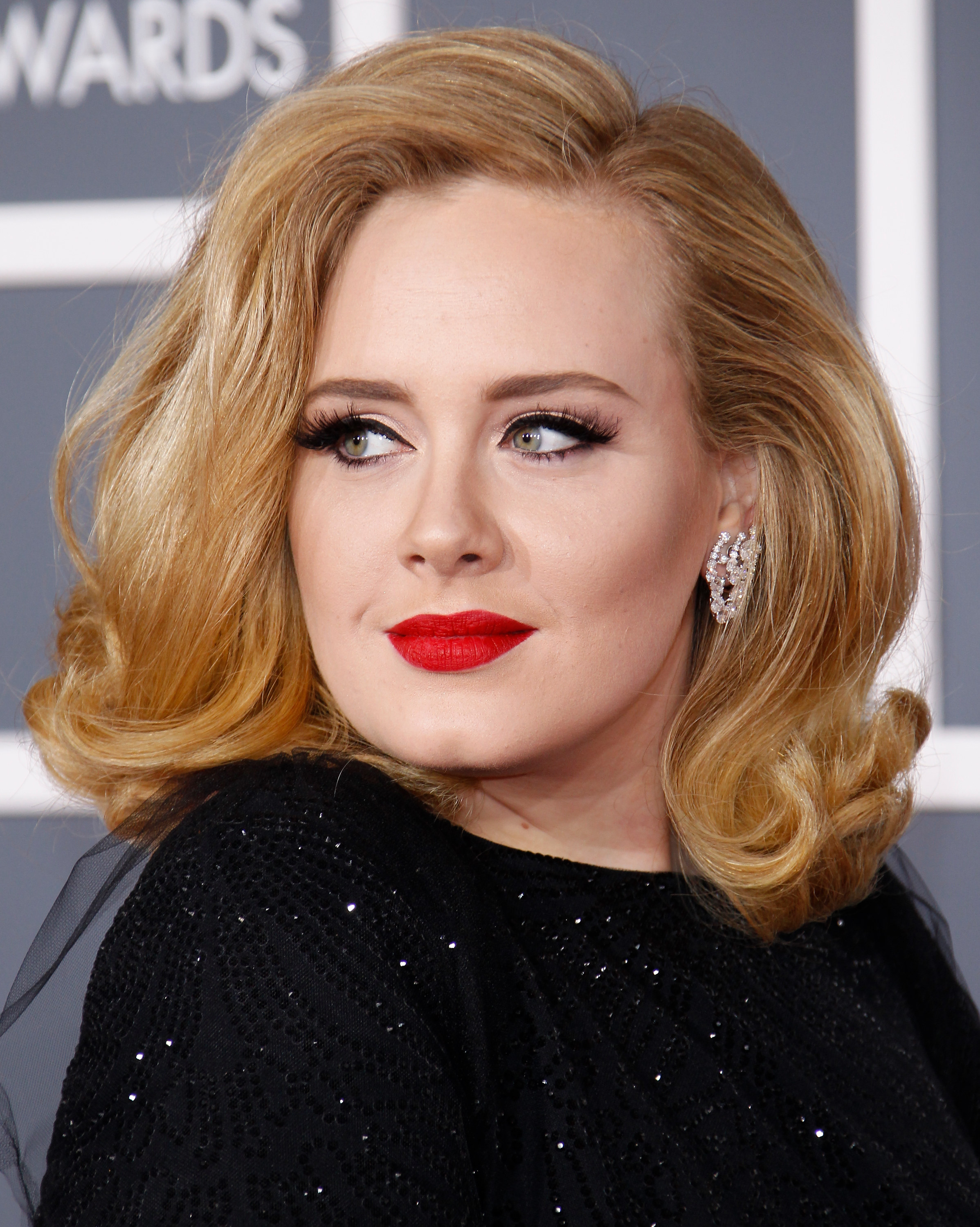 IT'S NOT YOUR FAULT

Following Adele's admission of post-natal depression, we bust 10 myths about the baby blues 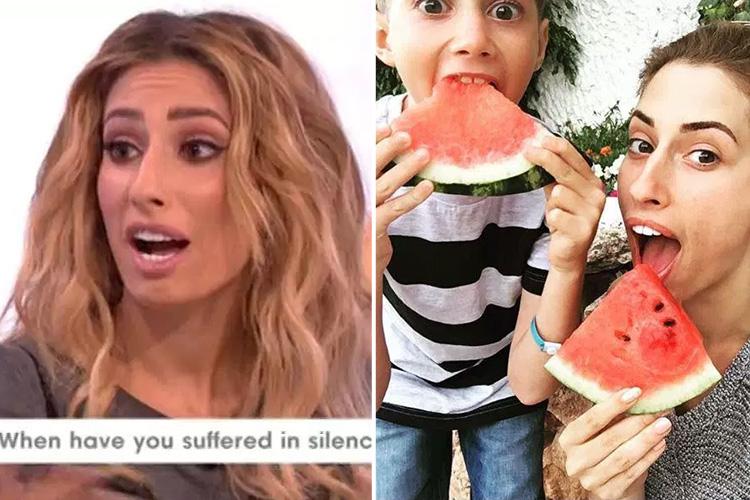 'MY MUM SAVED ME' 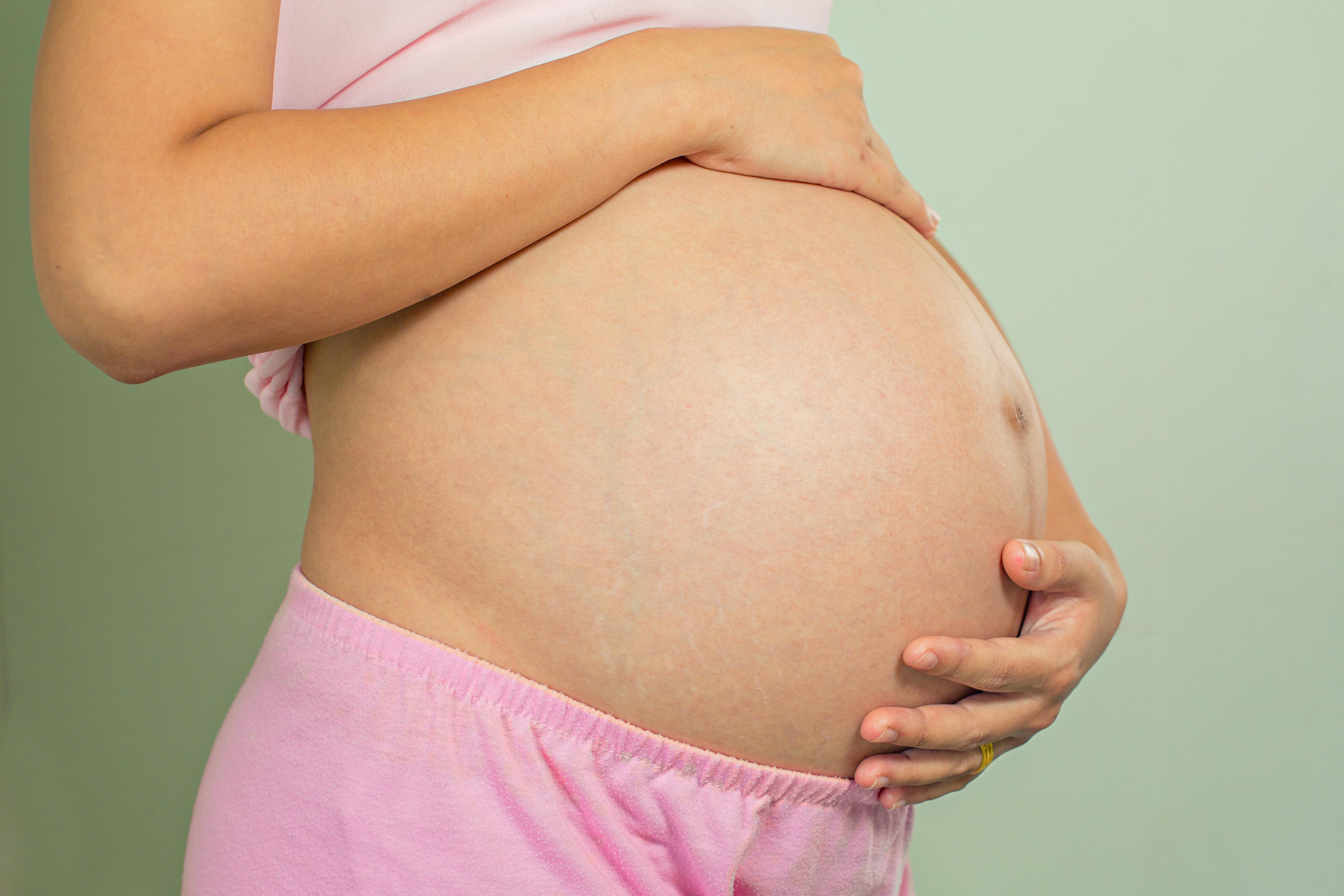 “We recommend that clinicians ensure new mothers are asked about their mental health so that these symptoms are not overlooked and women are not left to suffer in silence.

“Giving women the right treatment at the right time can have a profound effect – not just for the mother, but her family too.”

The new guidance also states women should be asked about their mental state at their first midwife appointment when they are around two months pregnant.

Pregnant women and new mums are at risk of several disorders alongside depression, including panic disorder, anxiety, obsessive-compulsive disorder, post-traumatic stress disorder and tokophobia – the extreme fear of childbirth.

Women who already had a mental health issue before pregnancy may see their symptoms getting worse, while new changes – such as weight gain – can trigger or exacerbate eating disorders.