The Portuguese has been a sensation since making the £47.6million move from Sporting Lisbon in January. 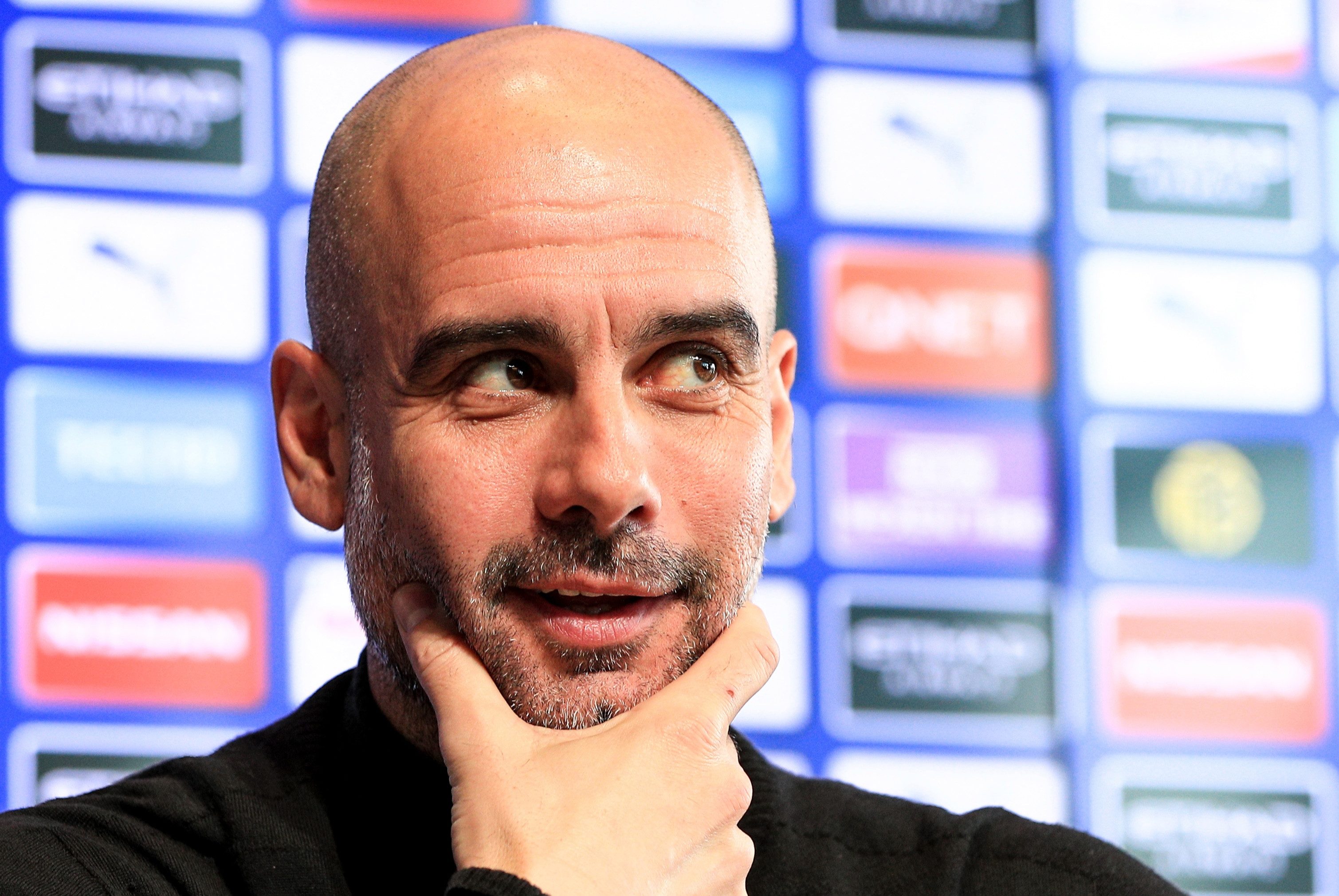 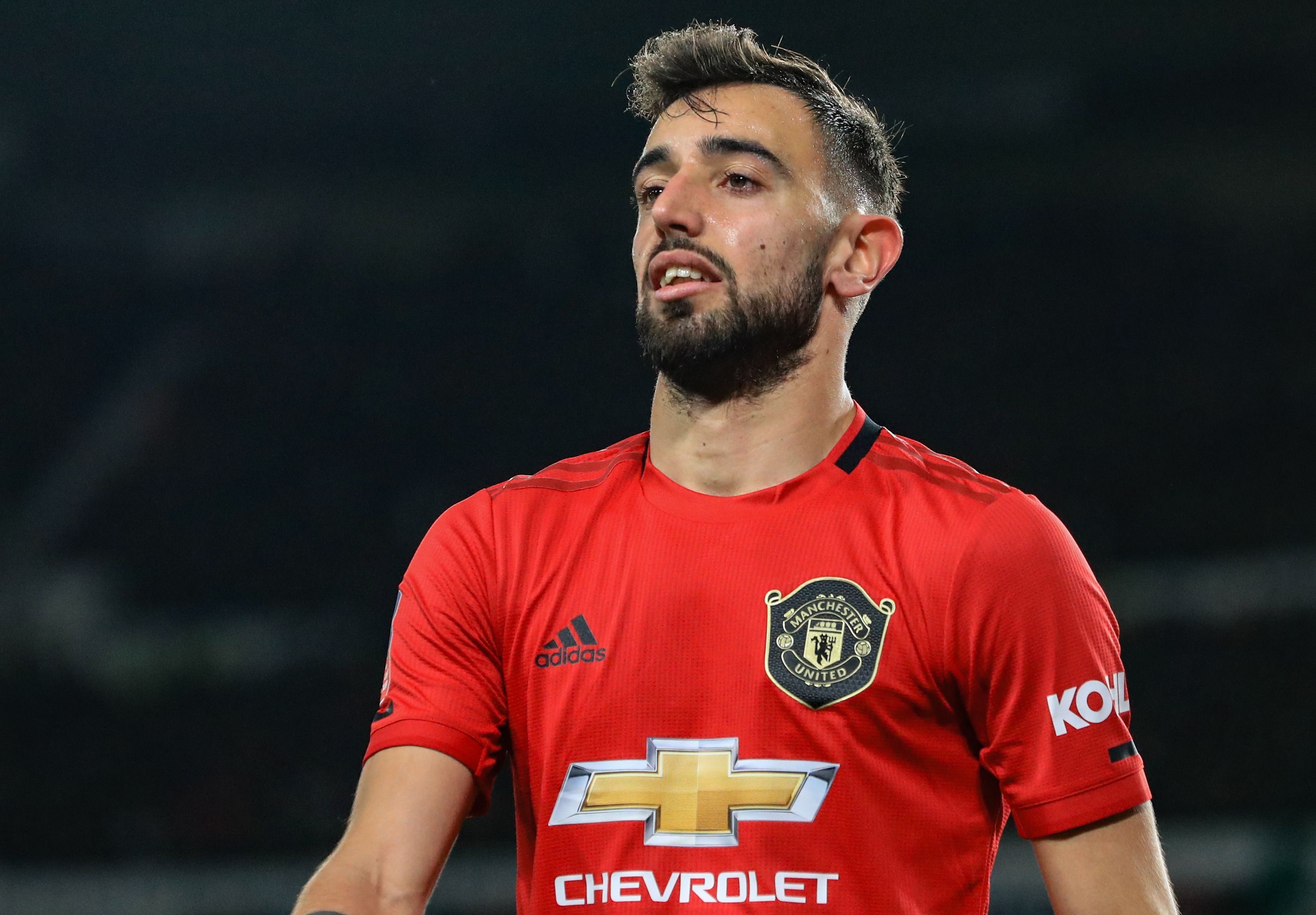 In previous transfer windows he had been strongly linked with a switch to the Etihad – as well as Tottenham.

Yet while Guardiola admires Fernandes, he says there was never any firm contact between City and the agents working on a deal.