Gunna's Drip Season 4 Album Is Filled With Heavy-Hitter Features, From Drake to Chlöe 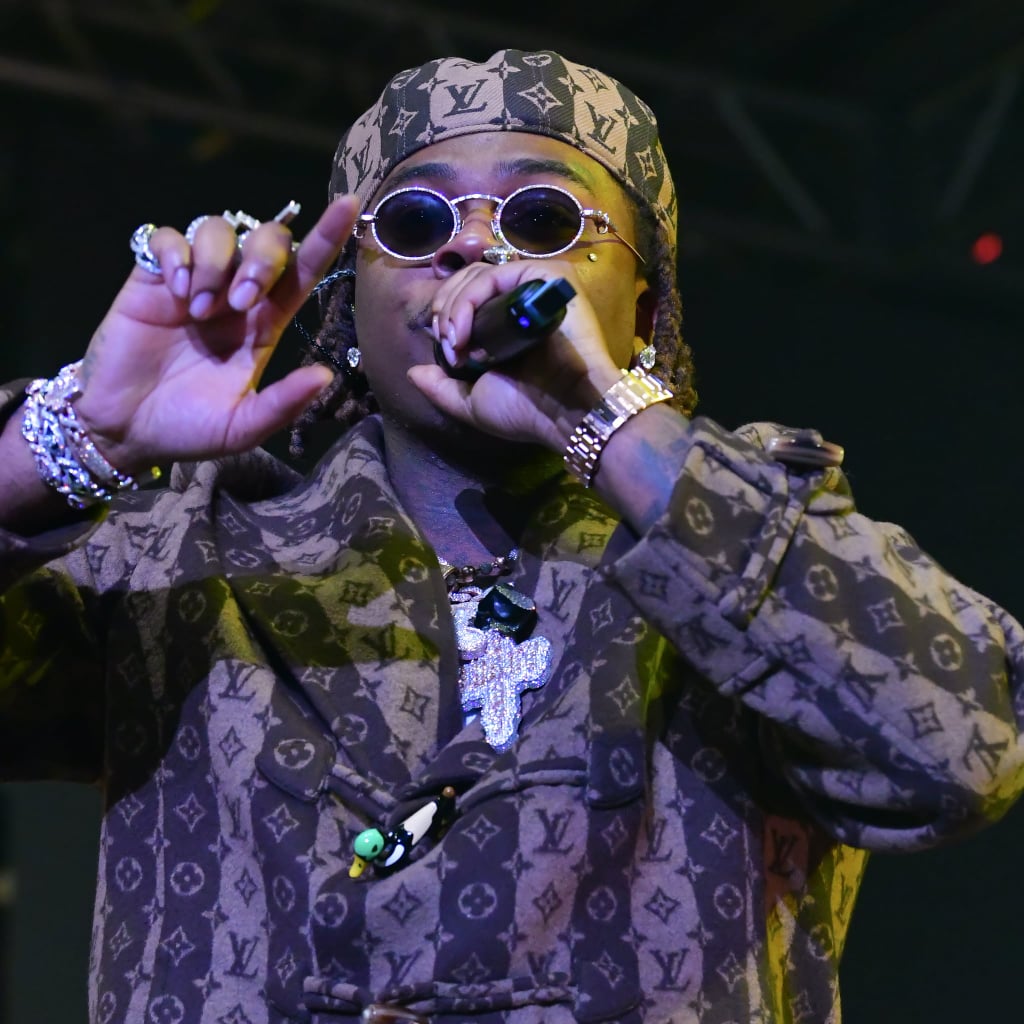 Gunna’s Drip Season 4 Album Is Filled With Heavy-Hitter Features, From Drake to Chlöe

Gunna means business! The “Drip Too Hard” rapper announced the release of his sequel album, Drip Season 4, on New Year’s Day, and there are features on features that have us excited. The new album — which is the fourth installment in Gunna’s series — arrived on Jan. 7 with features from c, and more.

Gunna’s sole female feature artist on the album is none other than Chlöe — his rumored romance. Their collaborative song is titled, “You & Me,” and the melodic duet sent fans into a frenzy almost immediately after the album dropped. “Chlöe and Gunna harmonizing on ‘You & Me’ >>>>,” one user wrote on Twitter.

Last month, Gunna showed support for the R&B singer at the 2021 American Music Awards. After the ceremony, he told Billboard that they’re “not dating,” but he did, however, reveal that they were recording two songs that could go on either of their albums. “We’ve definitely got new music coming, for sure. She can have it. She can have whatever she wants,” he said. So, there’s another Chlöe x Gunna song out there! Until then, jam out to every track on Drip Season 4 , including Gunna and Chlöe’s “You & Me,” ahead.