Half a million self-employed Brits to face tax bill of £3,000 hidden in Budget documents

HALF a million self-employed Brits could face higher tax bills after a change to rules hidden in Budget documents.

Plans for a new way of reporting income could add thousands of pounds extra to tax bills for sole traders. 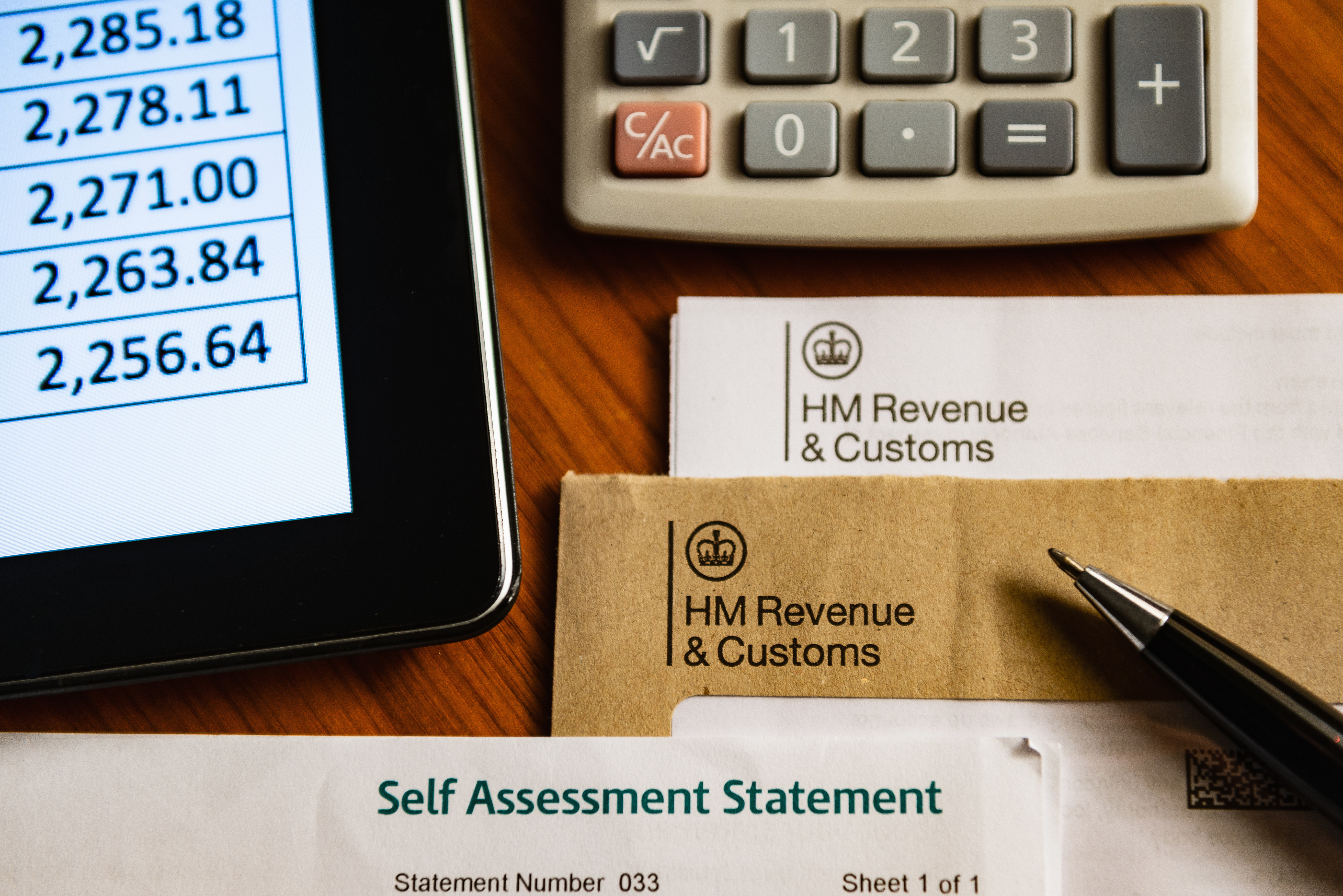 Documents released last week after Chancellor Rishi Sunak's Budget suggest the measure will raise £1.7billion for the government over the next five years.

The government estimates that there are 528,000 business which will be affected by the change, working out at a cost of £3,219 on average each.

The new rules will apply to anyone who doesn't already run their annual accounts to 31 March or 5 April.

The self-employed report profit and loss for the tax year up to an accounting date, and for some this can be different to the tax year.

But from 2024 all reporting will have to correspond with the tax year.

Peter Miller from the Chartered Institute of Taxation (CIT) said that this could mean higher bills.

He said: “This change will mean that affected businesses will pay tax on profits for more than a 12-month period in the tax year 2023 to 2024 as they transition into the new ‘tax year basis’.

"Whilst it will be possible to spread any excess profits over five tax years, the Exchequer Impact of the change is significant. Between 2024-25 and 2026-27 it is expected to raise an extra £1.715billion.

"There will be further impacts over the following two years so the overall impact could be over £2bn."

The body said the self-employed are likely to incur one-off costs, including familiarisation with the rules, updating software, and deciding whether to change their accounting date to 31 March or 5 April.

It added that while the government's estimated costs for this "is considered to be negligible" it believes this is "unrealistic".

The change would coincide with the move to reporting taxes digitally on an ongoing basis, rather than through self-assessment each year.

Labour has criticised the rule change as a “stealth raid on self-employed people” .

Pat McFadden, Labour shadow economic secretary to the Treasury, said in the House of Commons yesterday: “As well as all the tax rises on income and business that the Chancellor has announced in the past six months, buried in the Budget Red Book is a plan for a stealth tax on the self-employed of £1.7billion over the next five years.

“After the past 18 months, when many self-employed people have had no help at all and when they are already being hit with other tax rises, why are the self-employed now being hit with this extra tax rise, which the Chancellor didn’t even mention in his Budget speech last week?”

Mr Sunak replied that there is no extra taxes for the self-employed and that the "Budget scorecard" reflected previously announced policies.

The government published a policy paper on the change earlier this year and there could still be tweaks before the proposals become law.

The paper did not include an estimate of the financial impact.

A new paper published last week on the day of the Budget has already pushed the suggested date for the change back a year.

Meanwhile, plans for Making Tax Digital that mean the self-employed will report income quarterly will start from April 2024.

From next year 700,000 self-employed also face a higher tax bill under new plans by Boris Johnson to reform social care.