HEARTS starlet Aaron Hickey has completed a stunning switch to Bayern Munich, according to reports.

Sports journalist Nicolo Schira claims the Jambos youngster, 18, has agreed a five-year deal with the German giants as he swaps Tynecastle for the Allianz Arena. 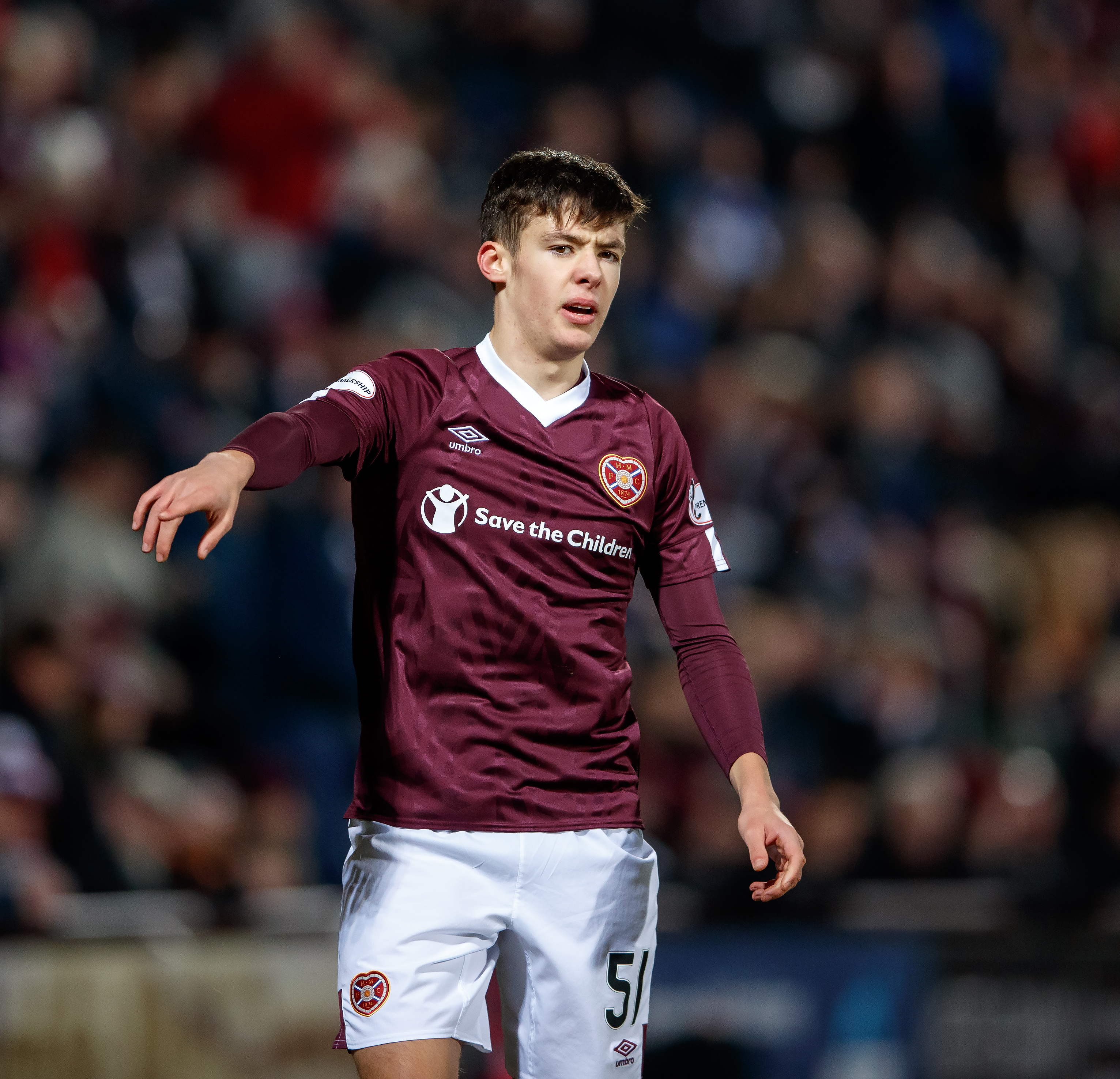 The teenage full-back was attracting plenty interest across Europe with the likes of Lyon and Bologna pursuing his signature.

He visited the training centres of the Italian side and Bundesliga champions Bayern.

And it’s believed he has made his mind up by signing a long-term deal with the Euro giants.

Aston Villa, Lazio, Manchester City and Celtic have also been keen on the Hearts ace.

Former Tynecastle boss Daniel Stendel is a huge fan of the full-back and he believes he could be the new Phillip Lahm. 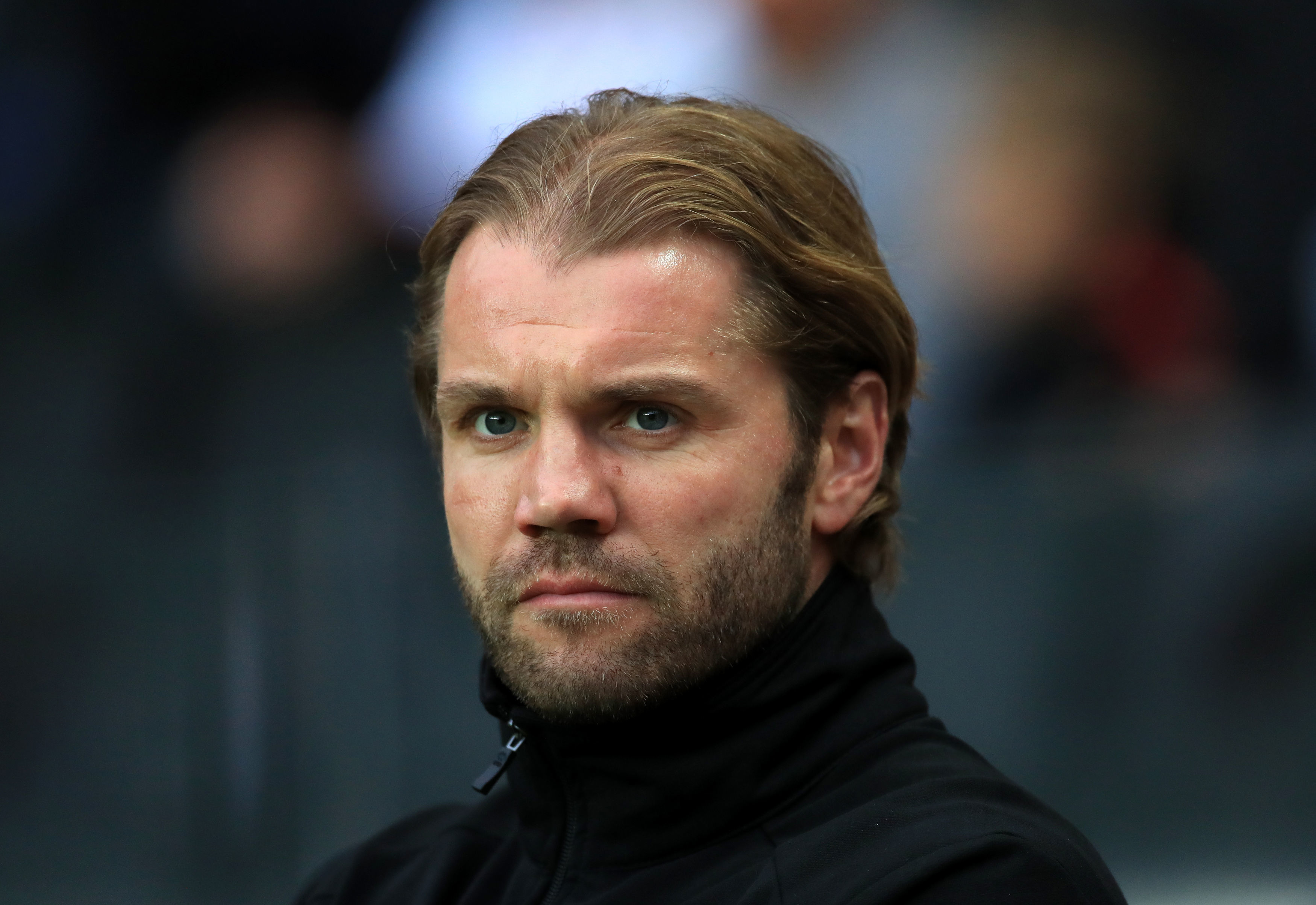 Speaking last week, he said: “Aaron is an extraordinary talent. For such a young agem he is extremely calm and composed on the ball.

“He never panics, never loses his cool and always seems to make the right decisions.

“Despite being so young, he’s very hard to play against.

“Aaron as a player is like Philipp Lahm. For me at Hearts, he played as a full-back.

“He not only runs up and down the line, but looks for attacking moves like Lahm once did. 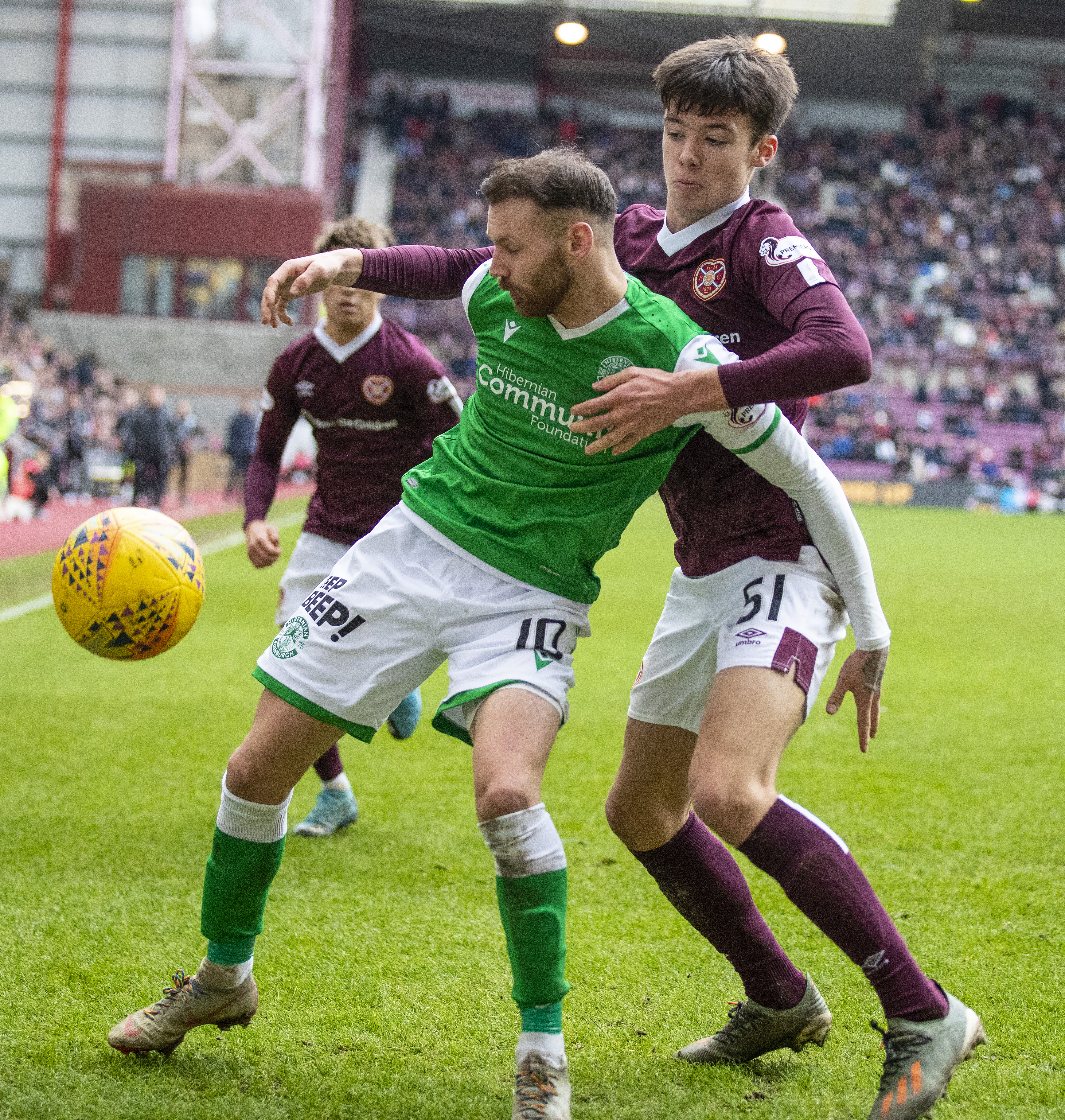 “And Aaron can also play in central midfield.

“Trust me, he will have a great career.

“Is he ready to play immediately at a world class team like Bayern?

“Probably not yet.  But I would recommend Bayern sending him on loan at first

“Remember, Bayern did that with Lahm – they sent him on loan to Stuttgart at the start of his career.

“You could also see him as similar to David Alaba and they sent him on loan to Hoffenheim for six months too.

“But from the way Aaron plays, his style would certainly suit Bayern.”

Hickey made his Hearts top team debut against Aberdeen in May 2019 before making his first start for the club a week later against Celtic.

He’s went on to make over 30 appearances for the capital club after breaking into the first team.

Hearts will return to competitive action in October when they kick-off their Betfred Cup and Championship campaigns.

Robbie Neilson’s men will face Inverness on October 6 live on Premier Sports in the cup competition.

The Jambos’ third group stage match against Raith Rovers will also be live on TV.