How CT Got 'Back in Shape' Before 'Challenge 37': 'Made a Lifestyle Change'

The beast is back. For the last few seasons, The Challenge‘s CT Tamburello has listened to his castmates call out his dad bod. Despite still winning multiple challenges, including season 36, he made a change before the upcoming 37th season, Spies, Lies and Allies.

“As soon as I saw all you guys, I’m like, ‘I don’t know how I’m gonna f–king do this one,’” CT, 41, tells rookie Tommy Sheehan in Us Weekly‘s exclusive sneak peek of The Challenge Spies, Lies and Allies: Global Activation launch special, set to air on Monday, August 9.

‘The Challenge’ Greats: Where Are They Now?

“I think you’re a little different now than when I first watched you,” the Survivor alum, 28, says. CT then responds, “Yeah, people won’t let me forget it!”

In his confessional, the four-time winner elaborated on his new look. “I made some lifestyle changes. I got my ass back in shape,” the Real World alum says. “I figured if I don’t have the element of surprise anymore with the dad bod, I might as well come in hot.” 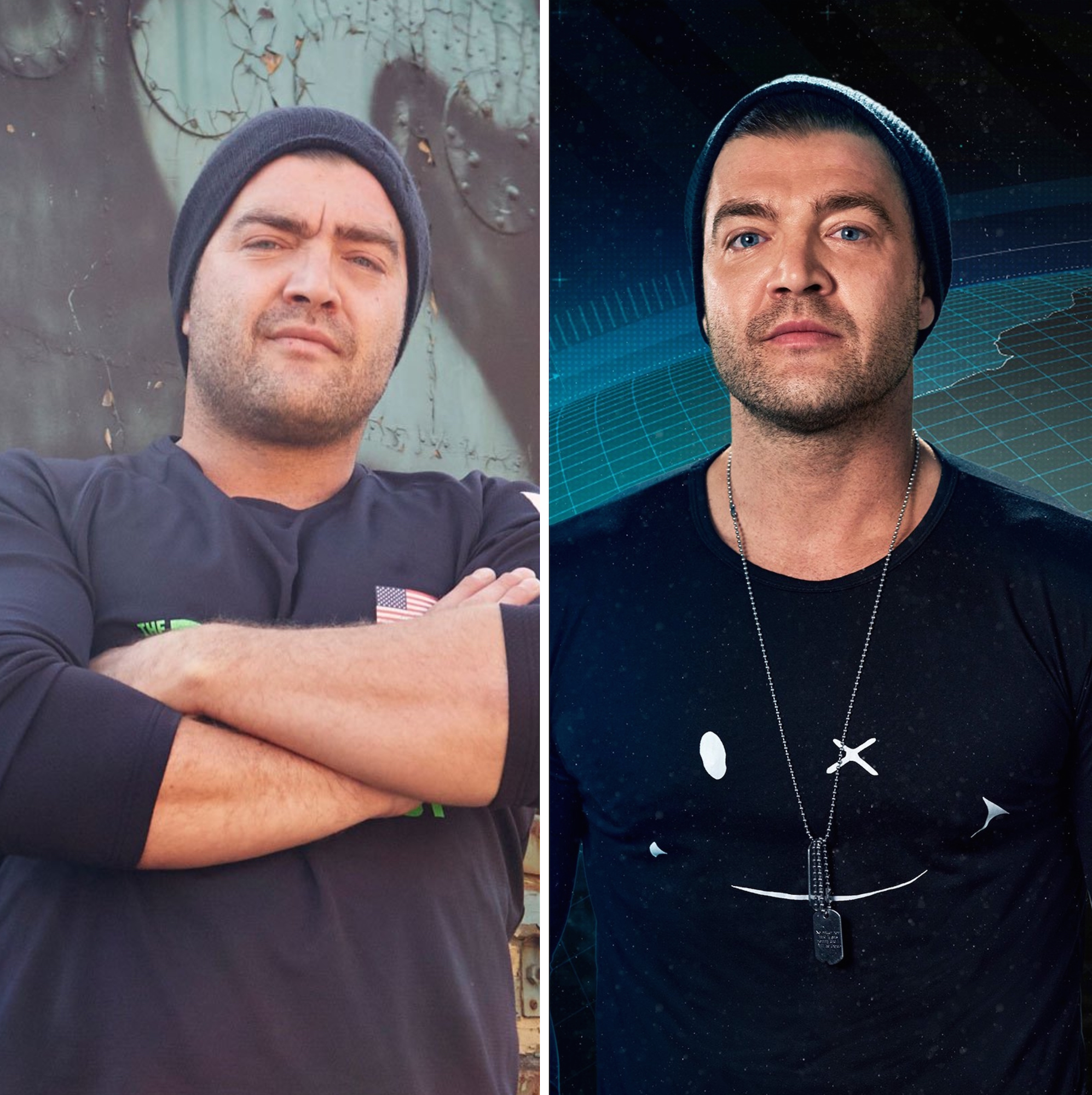 The new clip also features a look at the format, sharing that the Americans move in first and the 17 international competitors join a bit later.

‘The Challenge’ by the Numbers: Most Wins, Most Money and More

CT has been a threat since his debut on The Challenge in 2004. After welcoming son Chris with wife Lili Sorales in 2016, the reality star has often talked about his “dad bod.” Still, he has managed to dominate competition after competition, winning 2021’s Double Agents alongside rookie Amber Borzotra.

Following his win, he exclusively shared with Us that he had no plans to hang up his Challenge hat anytime soon.

“Ever since I took some time off and came back with the dad bod, no one wanted me. I’ve always been underestimated,” he shared with Us in April. “It’s funny because I have a higher winning percentage now during my dad bod era than I did in my 20s.”

He added that he doesn’t “need to do anything physical” to prove himself, but has no plans on rolling over just yet.

Relive The Challenge’s Best Moments of All Time

“I f–king love it. This is the greatest game in the world. You have to be able to do everything really well. You can’t prepare for it. I’ve been doing it for so long, part of me wants to say, it’s all I know,” Tamburello told Us. “If I honestly felt like I couldn’t compete, I would go home and give it to somebody that deserves to be here.”