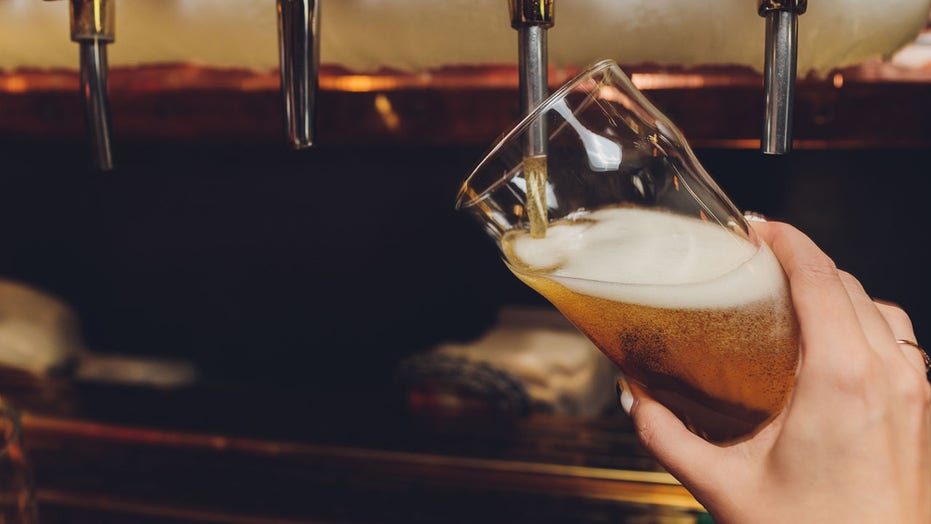 This is worth having a drink over.

A woman who went viral last year for asking for more beer during the lockdown has died. According to local reports, the woman celebrated her 94th birthday just last week and, not surprisingly, took the opportunity to drink a beer.

Olive Veronesi has passed away, local news outlet KDKA reports. Details of her death have not been released to the public.

Veronesi became a viral star in April of last year when she was photographed looking out the door of her home in Seminole, Penn., holding up a sign to her neighbors that said, “I need more beer.” In the photo, she held the sign in one hand and a can of Coors Light in the other.

As Fox News previously reported, Veronesi had been unable to head out and buy more supplies for herself due to the lockdown.

When asked about her choice of beer at the time, she said, “It’s something to relax, ya know. I think it’s nice, something for a young lady.”

After the story caught the attention of social media and news outlets, a lot of people saw Veronesi’s request, including people who work at Molson Coors.

The company decided to take action and sent Veronesi 10 cases of Coors Light and had them delivered directly to her doorstep, 6 WJAC reports.

Coors Light uploaded a new photo of Veronesi to its Twitter account, showing her holding up a new sign that says, “Got more beer!” A stack of cases of beer almost as tall as the woman sits just slightly out the frame.