A SAVVY saver paid off thousands of pound of debt and saved up a £7,000 emergency fund in just one year using a new budgeting trend.

Euphemia Moore, 38, was a single mum with £12,000 worth of debt when she started using a budgeting technique called cash stuffing in December 2019. 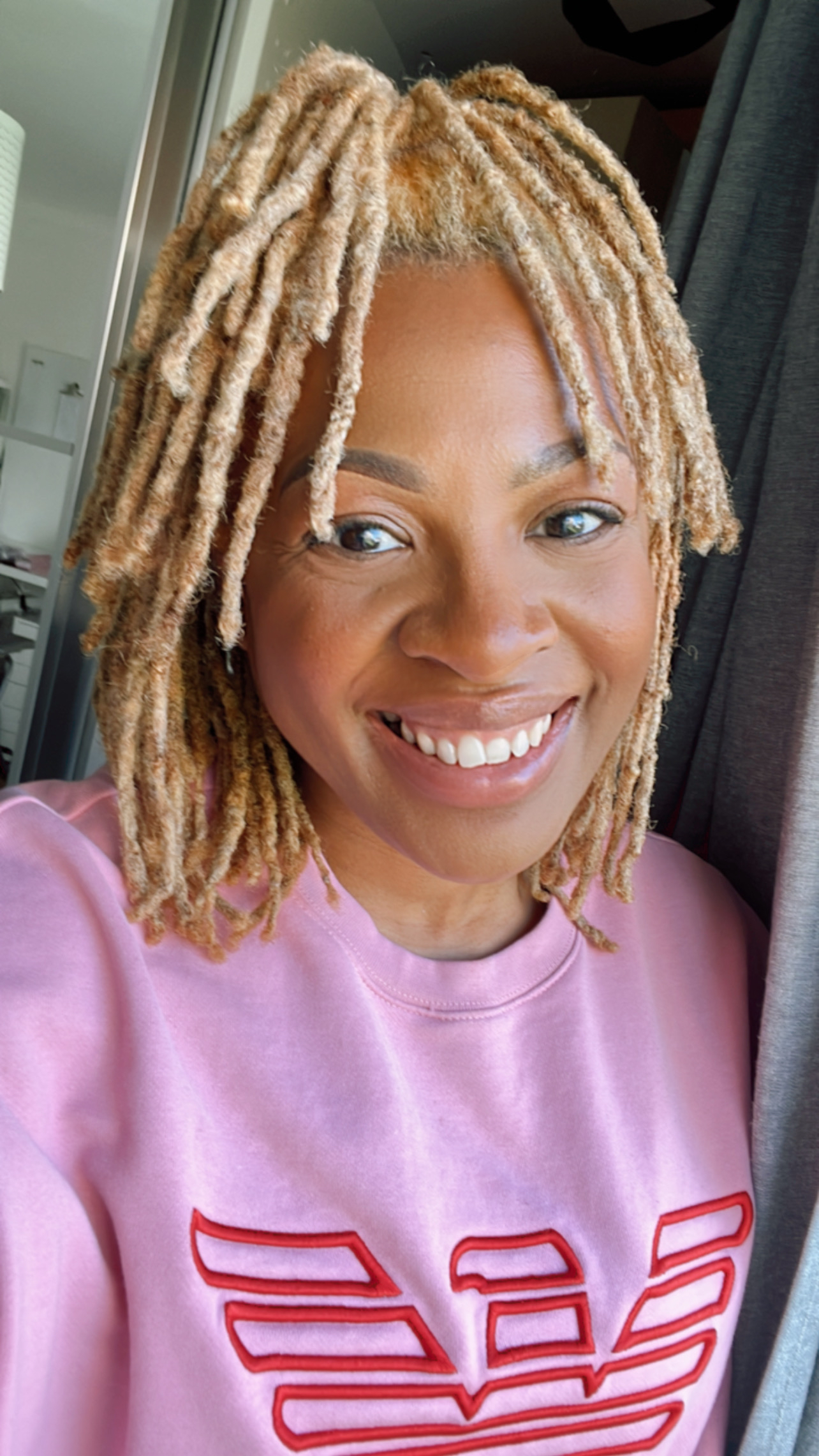 But since then, the former science teacher from London has managed to reduced her eight debts to one outstanding payment of £4,000.

This year she was also able to save up £7,000 for emergencies and special occasions, as well as quitting her job to become her own boss.

Cash stuffing is a method of budgeting that involves withdrawing money from your account and physically allocating it to different spending pots.

The method is popular on TikTok and Youtube, with financial influencers sharing how they budget their cash by “stuffing” it in envelopes earmarked for certain things.

For example, you could have an envelope for food shopping, nights out, clothes and travel.

If you have a hobby or are saving for a holiday, you could include a section for those expenditures.

Fans of the method also have long-term "sinking funds" to cover everything from Christmas and birthdays to car maintenance.

But keeping money in cash means savers miss out on earning interest.

Euphemia told The Sun: "I was on a really low income as a single parent, I didn’t have any money left over at the end of the month when I paid my bills.

"So I started off really slowly, by putting away £5 week for each of my children and things like that.

"Then overtime I’ve increased my income through various side jobs, which has allowed me to put more in, but I started off very small."

The Londoner, who blogs about her debt-free journey on her YouTube channel, said: "The way I was able to put money into sinking funds was by reducing my grocery bill, and at times I was eating beans and rice every day, or pasta every day.

"Our grocery bill was really small and that enabled me to put money away for sinking funds."

Nicola Richardson, who video blogs under the name The Frugal Cottage, started cash stuffing to minimise her impulse spending habit.

She said: "I basically started doing envelopes to minimise impulse spending, because if you’ve got a certain amount of cash in an envelope you can’t go over budget because in theory that’s all you’ve got to spend."

The 34-year-old teacher estimated that the technique has saved her £1,000 over the last two years just by cutting back on impulse purchase.

Nicola, a mum-of-two from Darlington, said: "If you tap your card it has so little meaning, it’s so easy to do, but if you’re physically handing over money, in a bigger sum, it’s really obvious.

"It makes it much more real and then you might question whether you really want to buy it."

Now she and husband Tom, a postman, are aiming to retire early after getting their finances in order.

"We though we'd give this a really good go and see what happens, because if we don’t make it we’ll have done a really good job," she said.

"If you’re someone who struggles with being tempted to buy things in the shops, I would recommend it."

Salman Haqqi, personal finance editor at money.co.uk told The Sun: “With over 180.3million views on TikTok, #cashstuffing is the latest money-saving phenomenon of 2021.

“It’s a popular method of budgeting where you allocate certain amounts of money for different kinds of expenses every month.

“This method over recent years has been replaced by a number of smartphone apps, however, the traditional envelope and cash method is back with its increasing popularity on social platforms.”

Salman added: “The idea is great to help manage discretionary income as it encompasses variable spending, helping you stick to your budget and prevents any unnecessary overspending.

"But, your fixed expenses such as bills, mortgage payments or car payments can not be included, these will need to continue to be paid through your ordinary bank account."

How does cash stuffing work?

The first step is to work out a budget for the month and decide how much you can afford to spend and save after key costs such as rent and bills have been covered.

When you get paid, you would withdraw the amount of money you want to put toward your disposable income.

You can then split that cash into physical envelopes with the amount you’ve allocated to each activity.

It won’t work for essential spending such as rent and bills which need to be paid directly out of your bank account.

The method can be used to track your spending so you can see exactly where your money is going.

It could be useful if you think physically seeing your money will stop you from overspending as some people find it hard to keep tabs on contactless and PIN payments.

There are cash stuffing books and special wallets available online, but if you’re hoping to save money that would be unnecessary expenditure.

You can get started with a wad of envelopes, a pen, and somewhere safe to keep your money.

Not everyone will find cash stuffing useful and there are downsides to the budgeting technique to consider.

Some businesses have stopped taking cash due to the pandemic, so you might have to pay with your card in some situations.

Remember, you won’t be paid interest on cash you withdraw from your bank account – so think about whether a different budgeting method could work better for you.

And if your envelopes are lost or stolen, there will be no way of getting your money back.

Money.co.uk's Salman said: “This is why some may find the use of smartphone apps more efficient and user friendly as these can be automated.

And it should save you from making regular trips to the bank to withdraw cash.

“The envelope system won’t work for everyone and it won’t help you to earn interest on your savings.

"But money management is a vital skill to have, and this technique is a simple way to control and manage your spending.“

Is there a digital alternative to cash stuffing?

There are other ways to divide your money digitally if you’d like to split your cash without withdrawing it.

Monzo has “cash pots” which give customers the option to move money away from their main balance, which can be useful if you’re saving for a holiday.

It also has “savings pots”, which allow you to earn interest on your money.

Some traditional banks are also starting to give customers a savings pot option, but not with all their current account options.

TSB has savings pots available but only if you have a Spend & Save current account and you can create different savings pots with the Virgin Money M Plus Saver.

Before setting up a savings account, make sure you check which one is best suited for your needs.

Some accounts restrict when or how often you can withdraw funds, while others give you easier access to your cash but with lower interest rates.