RETIRED nurse Felicity Owen has to pay an extra £250 a year for water and energy – just because she lives in Cornwall.

The 64-year-old mum of one is among millions losing out in Britain’s postcode lottery for essential bills and insurance. 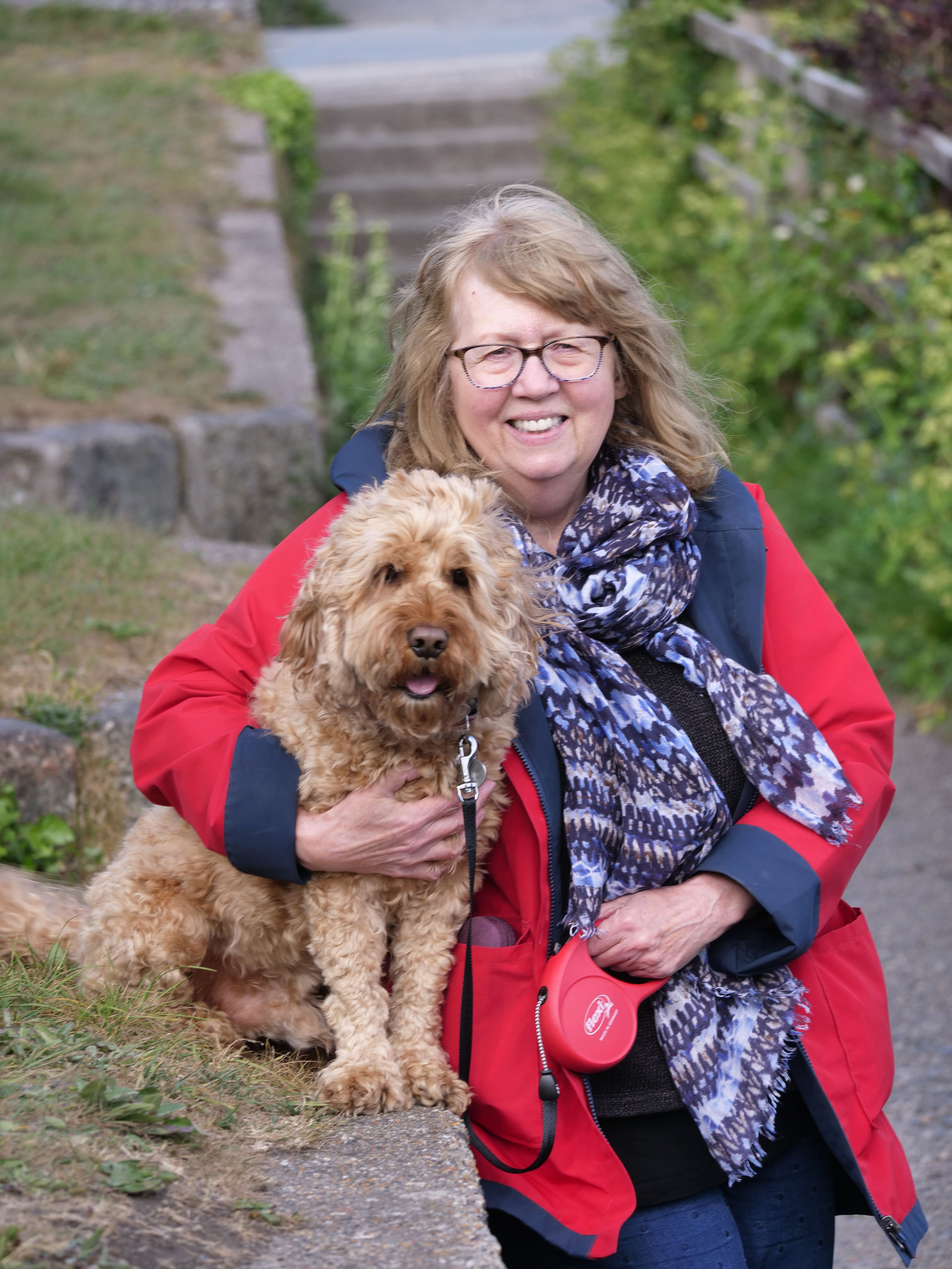 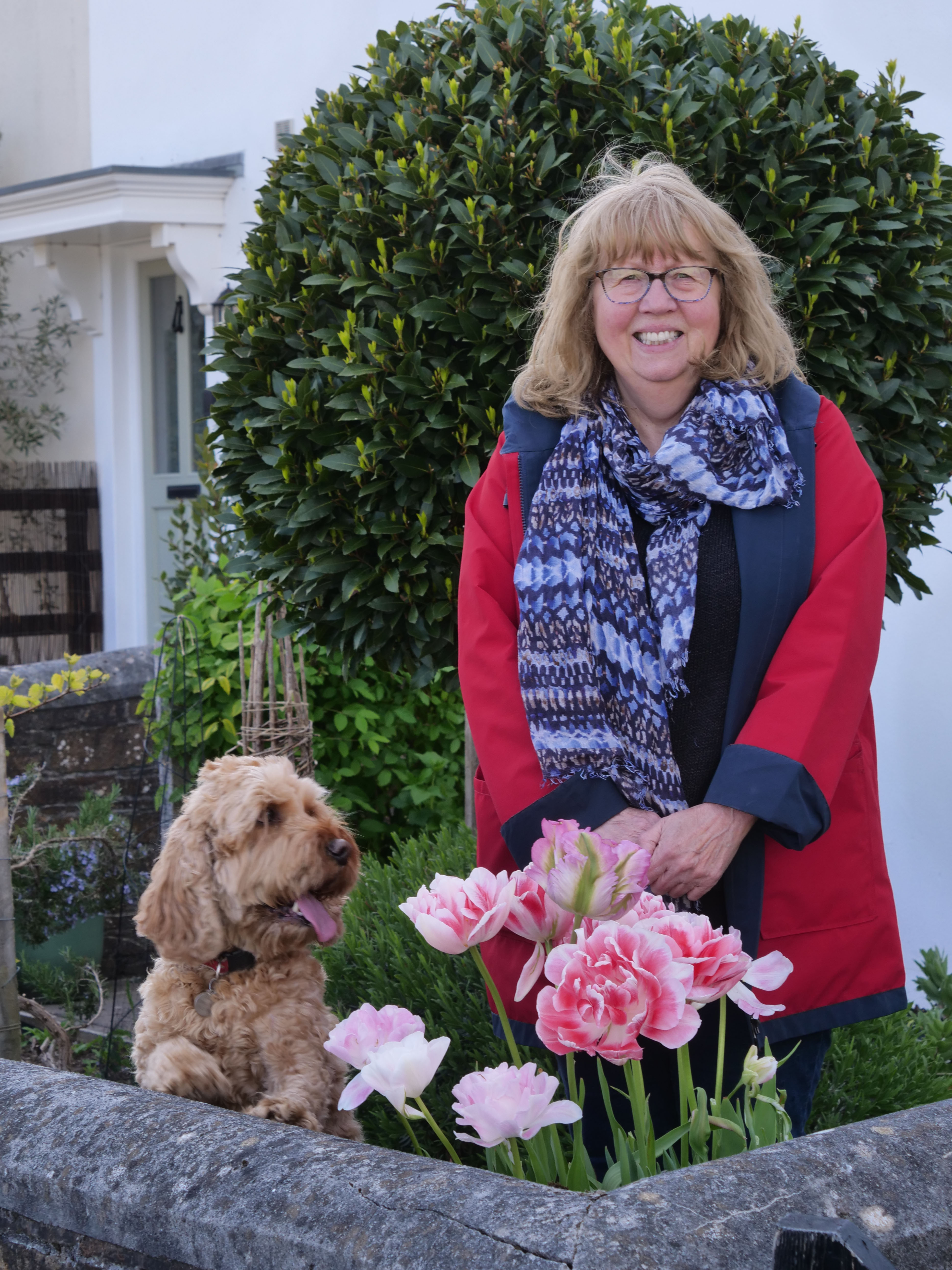 The South West, where Felicity lives, has Britain’s priciest water, gas and electricity bills due to higher costs for transporting the water and energy via pipes and wires spread out across the rural region.

Felicity even gets a rough deal on pet insurance for her six-year-old cockapoo Charlie, paying more than she would elsewhere due to vets’ bills being more expensive on her patch.

But her address makes her a winner on car and home insurance, as she pays £107 less than average as the South West has less risk of accidents and burglaries than big cities.

London has the highest insurance costs.

Felicity, who lives in St Austell and has a daughter, Imogen, 22, said: “It’s unfair that South West Water is so much more expensive than some other parts of the country, and with very poor service.

"It’s such a big bill every year.

‘BEING RURAL HELPS WITH CAR PREMIUMS'

“And it’s shocking we pay more than the East for energy. It should be the same price for everyone on the same tariff, no matter where they live.

“My pet insurance price is a bit more than average. But being in a rural area helps with home and car premiums.”

Felicity’s address bumps up her annual payments to £483 for water from South West Water, £1,386 for Good Energy’s gas and electricity and £197 for Co-op pet insurance.

But her location cuts her home insurance bill to £220 with Age UK for her three-bedroom terrace, and to £171 for Saga car insurance to cover her VW Golf.

Sun Money told you last week how a council tax pricing lottery sees some areas charged twice as much as their neighbours.

Now it’s a rollover, with water and energy too — so here are Britain’s winners and losers for essential bills.

THE stuff that comes out of the taps is the same everywhere, but water can cost £155 more depending on where you live. 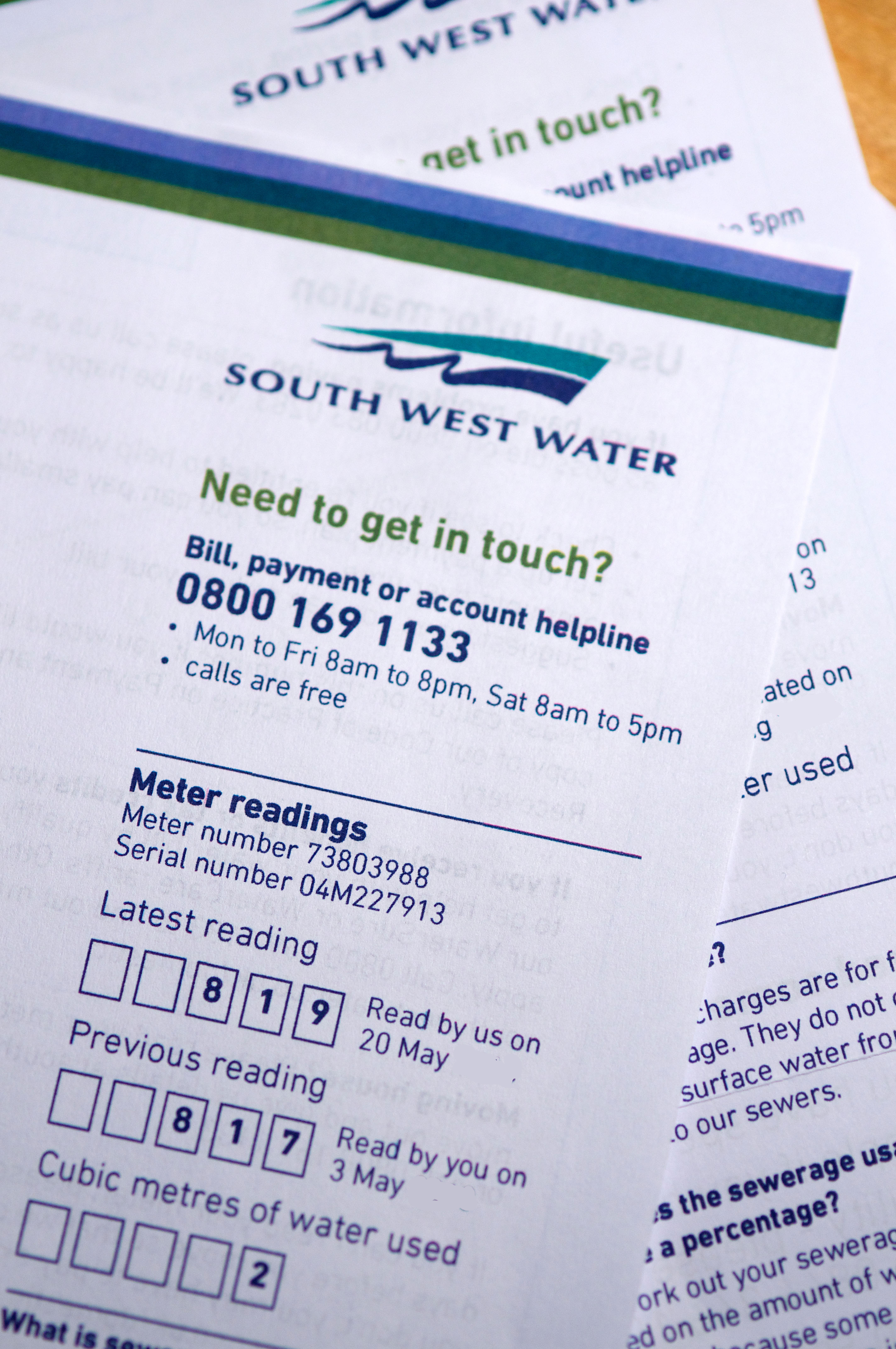 Northumbrian’s £328 is the cheapest from a large supplier.

Average UK bills are down £2 this year to £408. Metered bills can save customers money.

Cat Hobbs of We Own It, a campaign for public ownership of services, said: “It’s an outrageously unfair postcode lottery for water, with people in some parts charged far more than others.

“Privatised water companies cream off profit from the public.”

PROTECTING your pooch is priciest of all in the South East – as bigger vet bills there mean a £480 premium, versus £294 in Wales. 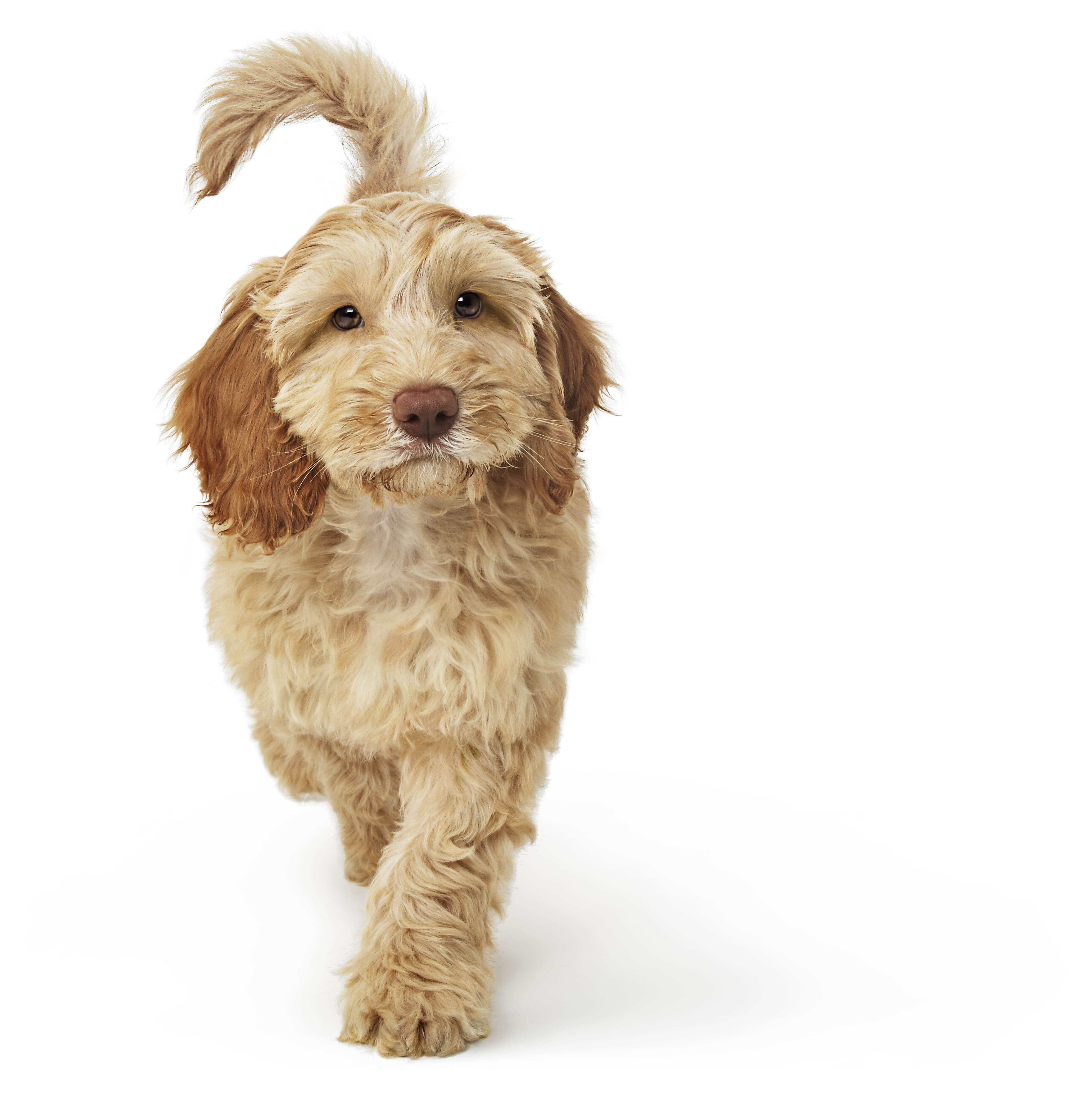 GoCompare said: “Vet bills are higher in the South East.”

BOILING a kettle is not faster in the South West – but they pay up to £100 a year more for power than other areas of the country. 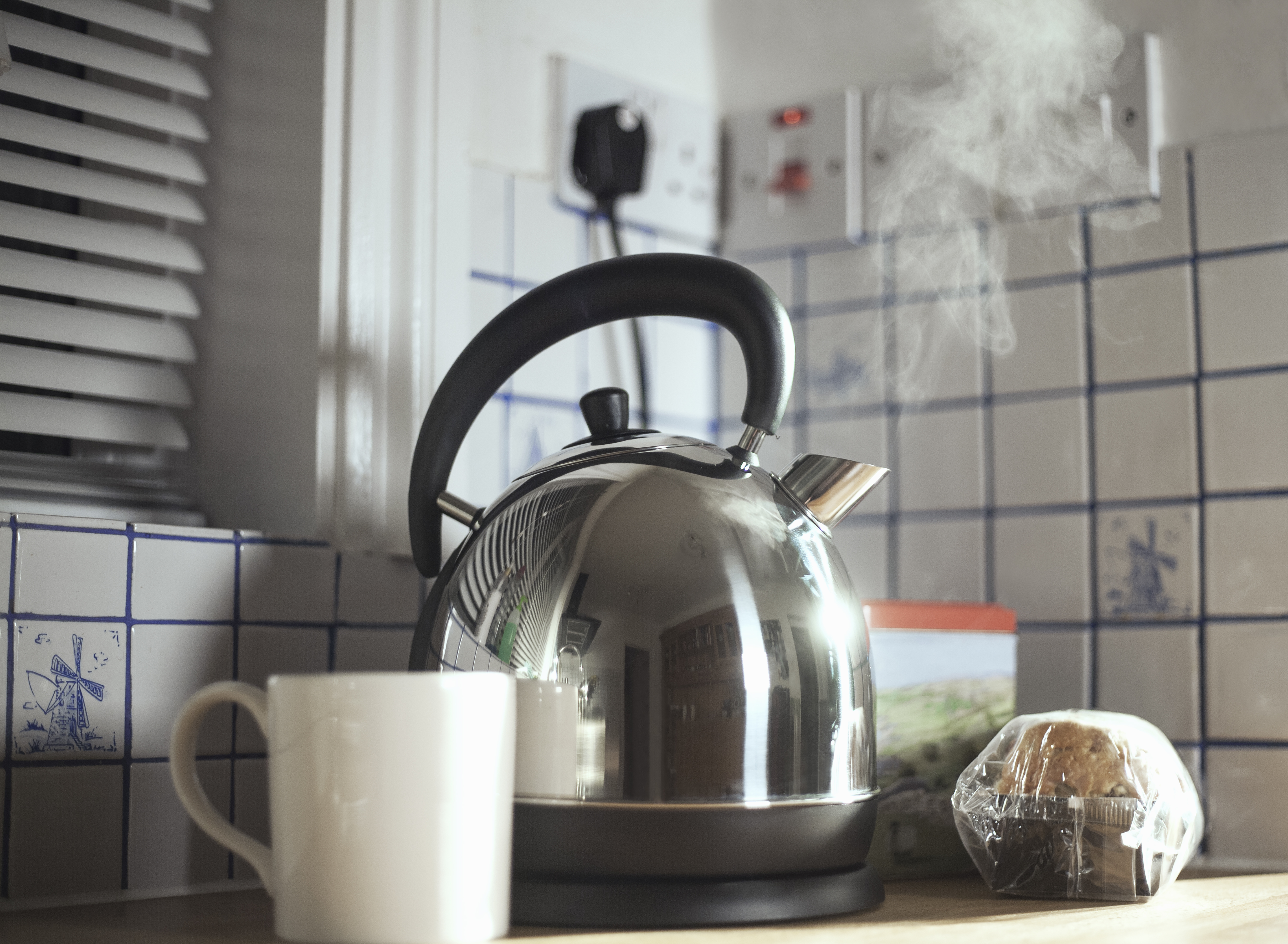 The cost of energy transport via wires and pipes from power stations and gas rigs is what causes higher charges in the more rural West, say the energy firms.

Infrastructure owners’ higher charges to suppliers are passed on to customers.

DRIVERS in big cities pay substantially more than those in the countryside.

Britain’s average annual premium is £417 for fully comp, but it costs £608 in London and just £291 in the South West, according to MoneySuperMarket. 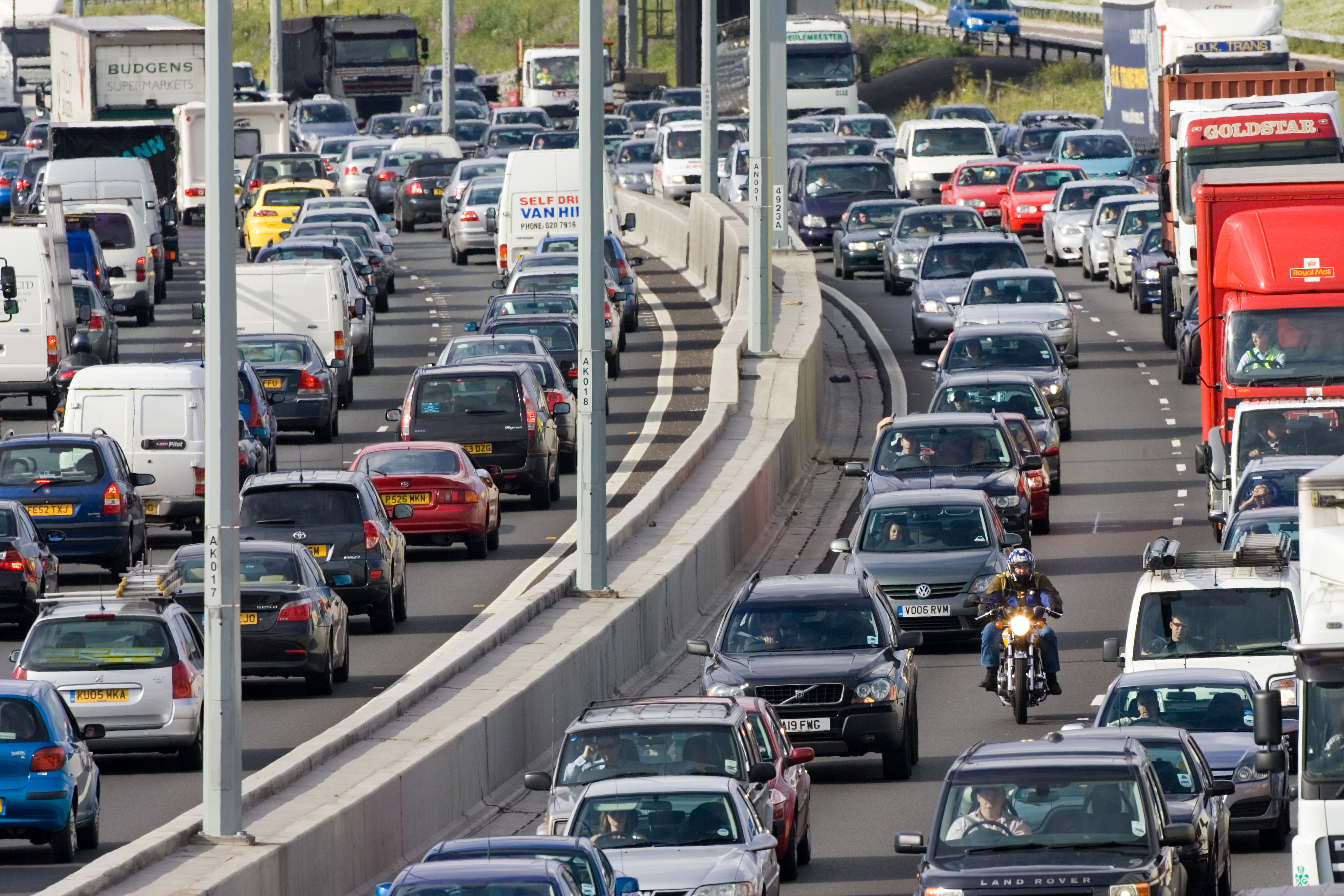 Which? said: “Pricing varies significantly. In a city, the chances of an accident or having your car targeted by criminals is higher.”

IT costs up to £72 more if your area is at higher risk of burglary, floods or subsidence.

London is priciest at an average of £205, with the South West and North East cheapest at £137 and £133, according to data firm Consumer Intelligence. 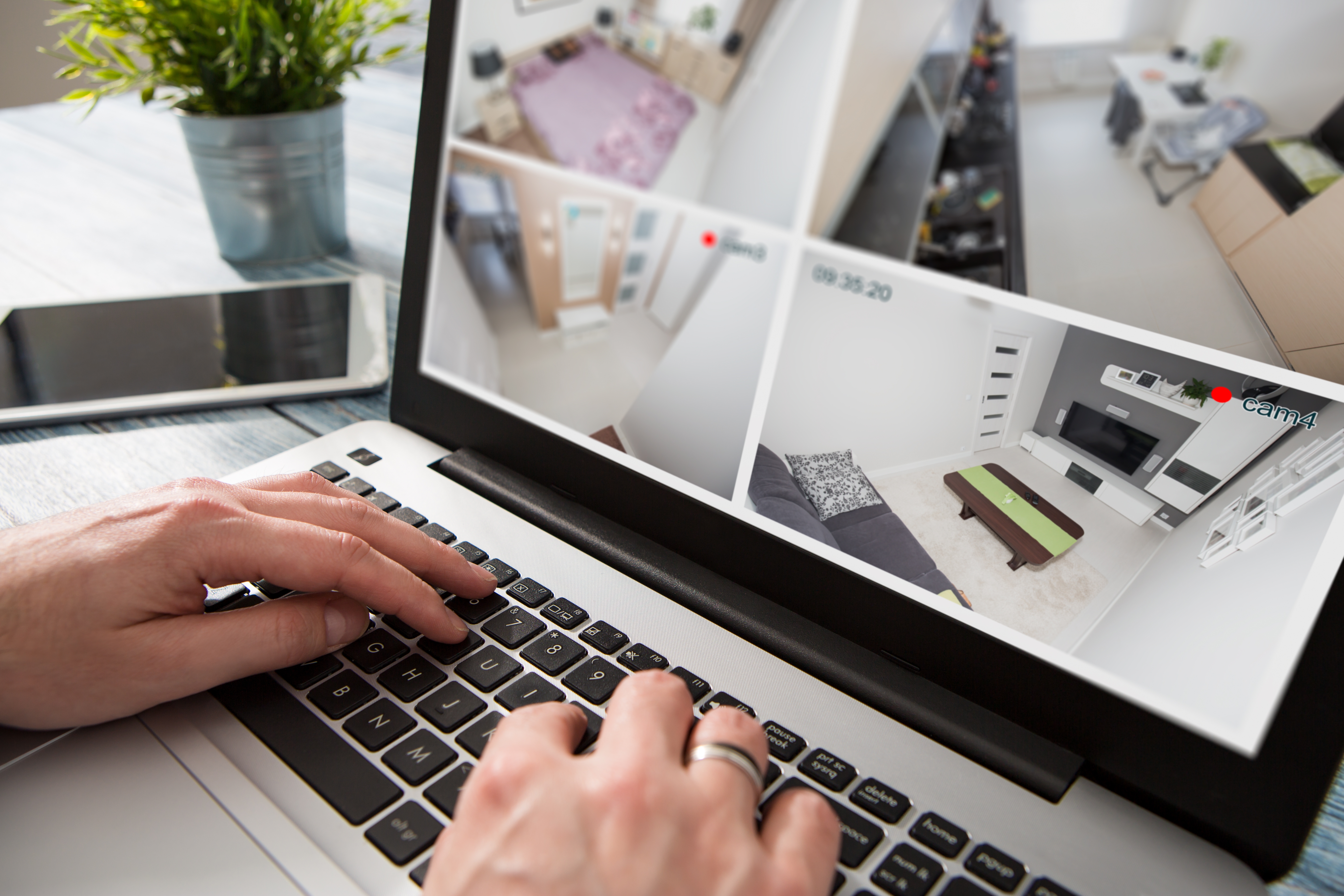 MoneySuperMarket said: “Burglary is more of a problem in urban areas, which contributes to higher costs.”

THREE in ten people aged 18 to 34 have fallen victim to scams in the past year.

That is more than older age groups and busts the stereotype just elderly, less tech-savvy folk are hit by fraudsters. 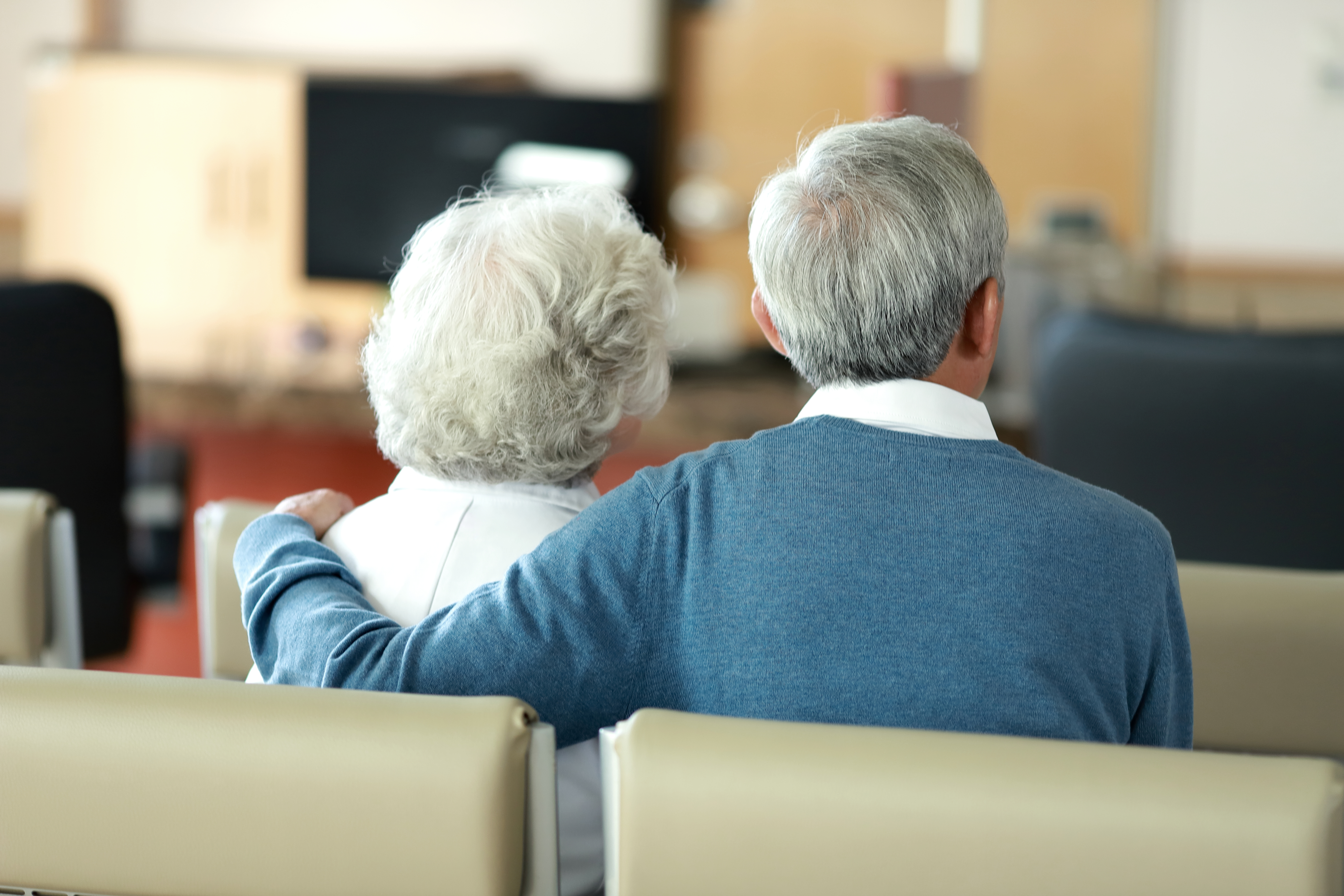 Higher awareness of scams among OAPs is a key reason, says savings and retirement firm Phoenix Group, which conducted the research.

But also half of young adults look online for money advice, including on TikTok and Facebook, so unlike their older targets, crooks have potential victims actively seeking them out.

AMERICAN Express Gold Card customers can get £10 back each month by ordering takeaways on Deliveroo.

Add the deal to your card in the app or website under the “Offers” tab.

WITH scenes of real human suffering in India, many of us have felt moved to help.

There are some great charities working hard in aid of those devastated by Covid, in India and around the world. 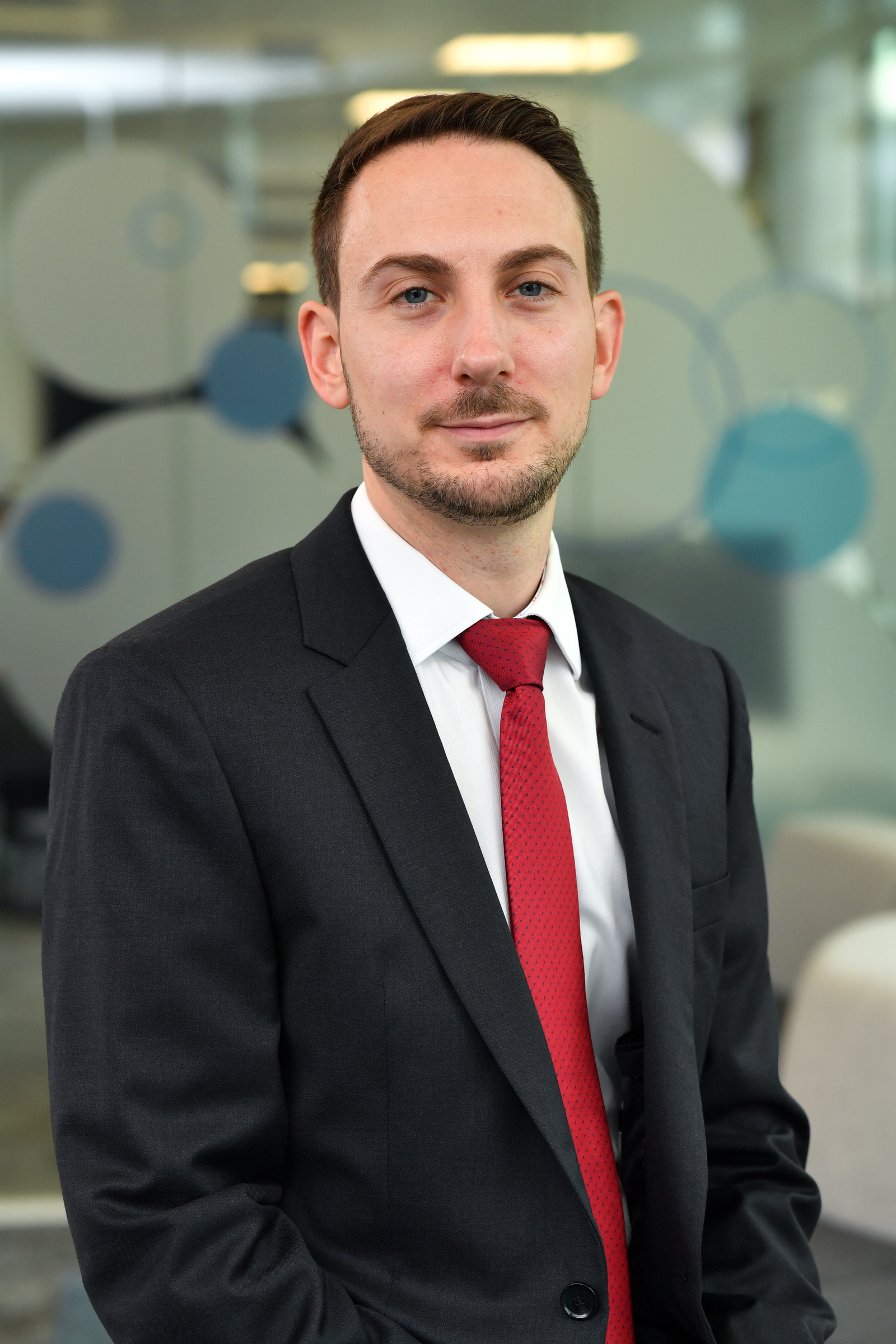 Unfortunately, there are also scammers doing their best to steal money intended for those people suffering.

I’ve seen a surge in charity-related crime using India’s health crisis to con people – everything from theft of donations to outright fraud.

Fake organisations ask for donations (in reality, criminals stealing cash), and crooks impersonate legitimate set-ups in email campaigns using their own bank details, so the money goes straight into the fraudsters’ accounts.

Check out the good cause you intend to give to at charitycommission.gov.uk or call 0300 066 9197 to make sure it is legit.

Never donate via a money transfer service. This is always a scam.

Many of the coronavirus scams are rearing their ugly head again, with fraudsters still peddling fake vaccine appointments and dodgy vitamin cocktails that apparently ward off the virus.

Be suspicious of anyone knocking on your door or cold-calling you.

Think twice before letting them in or giving away any information.

Visitors should have some ID.

Verify it by calling the company they claim to be from.

Use a number from the website, not one the visitor has.

If they refuse, call the police.

GYMS are finally back open across the UK, so PureGym is offering new members 50 per cent off their first month with NO joining fees.

Costs depend on the gym.