ENGLAND head into the third Test against India on a high after being battered in the second test in Chennai.

Virat Kholi's side got their revenge in the Second Test after Joe Root's emphatic 268 runs in the First Test sparked an England victory. 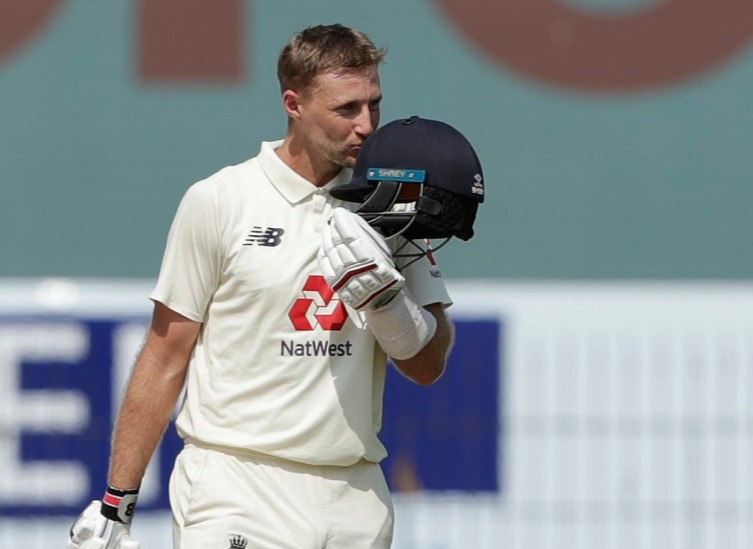 This is the first series between the two nations in India since November 2016, when Alastair Cook's side were sent home with a 4-0 battering.

The sides will face each other again this year with a five-match contest pencilled in for the summer on English soil.

When is India vs England, Third Test?

What TV channel is India vs England on and can I live stream it?

In a real treat for cricket fans during national lockdown, the entire of the India vs England series will be shown on free-to-air TV in the UK.

For the first time since the famous Ashes in 2005, Channel 4 will broadcast every ball live to your living room.

Coverage on each day is expected to start around 3.30am GMT.

If you want to stream, head to All 4 or TVPlayer.com where you can watch Channel 4 live – but you must have a valid TV licence.

Highlights of each day's play will also be available on the streaming service.

Channel 4 will take commentary from the world TV feed but will have a team of experts in their own studio.

What radio station can I listen to England vs India on?

England have made four changes from the side which picked up a victory for the ages in the First Test.

Jimmy Anderson is rested, while Jos Buttler – who was always set to play just one Test match – is replaced by Ben Foakes behind the stumps.

Dom Bess makes way for Moeen Ali, while Jofra Archer has unfortunately picked up a knock and can't play.