Martini and the recipe for an age-gap friendship: Isabel Vincent’s heartfelt tale of her platonic love for a 92-year-old man is charming and moving

You’ll be familiar with the magic of the ageless friendship if you’ve ever treasured a close attachment to someone 30 or 40 years older or younger.

It’s a magic tinged with poignancy, because you both know that the older one will probably die first, leaving the younger to face decades feeling bereft.

When, in her mid-40s, Canadian Isabel moves into a flat in Roosevelt Island (a former penal colony in Manhattan’s East River) with her Serbian war-photographer husband and their daughter, Hannah, all is not well.

It’s a marriage of immigration convenience, and it’s on the rocks. The couple start spending as much time as possible apart, eating separate meals. 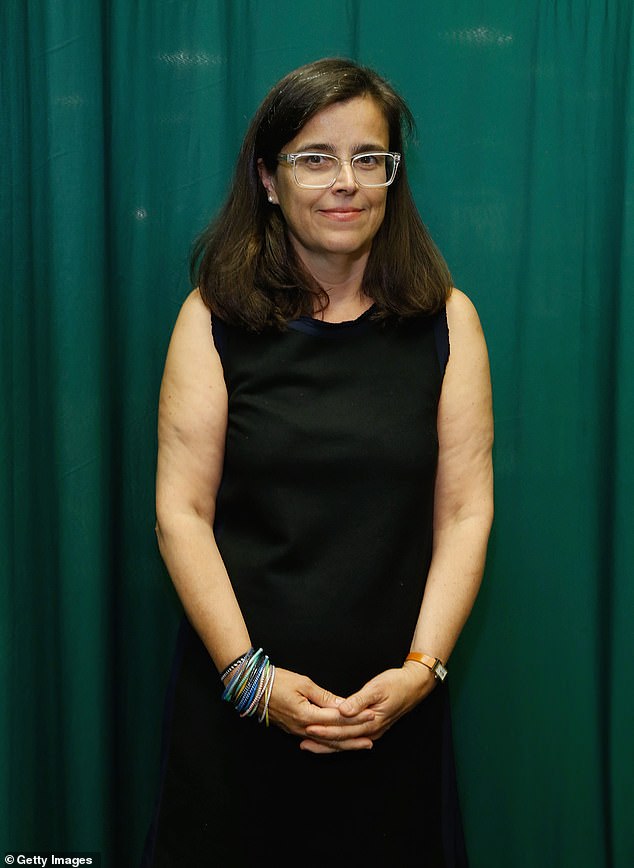 Canadian Isabel Vincent (pictured last July) has written a memoir of the unlikely friendship she formed after moving to a flat in Roosevelt Island. She called it Dinner with Edward

Down the road on the same island lives Edward, the recently widowed 92-year-old father of a friend.

Out of loneliness, pity and curiosity, Isabel pays the old man a visit. It’s a meeting that will change her life.

And it starts with the most delicious dinner she has ever had. ‘Grilled Sirloin Steak, Sauce Bourguignonne, New Potatoes, Chocolate Soufflé, Malbec.’

Thus opens Chapter 1, and every later chapter begins with a similarly delectable menu in italics.

It so happens that Edward is a superb, and generous cook. And Isabel is a superb describer of his cooking.

‘Sometimes, just after pan-frying the potatoes to a crispy yet silky perfection, he would toss in fresh parsley and minced garlic,’ she writes, causing the mouth to water.

This book doubles up as an inspiration for cooks: I may start brining my chicken in apple cider and salt before roasting it. 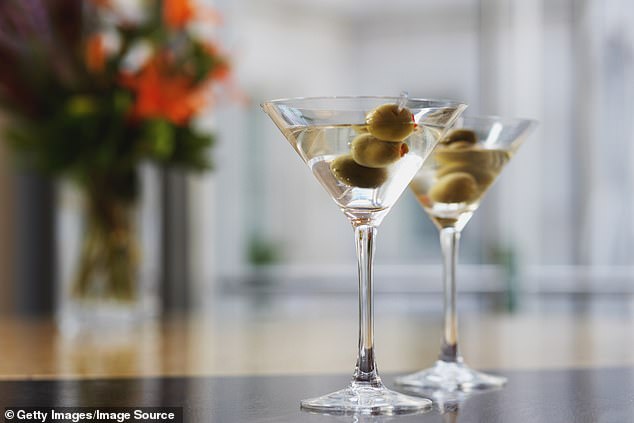 Her marriage to a Serbian war-photographer was not going well and out of loneliness, pity and curiosity, Isabel paid the father of a friend a visit. He used to cook her meals and hand her Martinis on arrival (file image)

Edward’s hospitality and cooking are manifestations of his deeper nature of kindness, good manners and taking care over the small things in life.

This is a revelation to Isabel in her life of hurry and enforced brashness as a news journalist.

As soon as she enters Edward’s apartment — which she now does on a weekly basis — she starts to feel healed and de-stressed, not just by the perfectly mixed martini he hands her but by the aura of gentle civilisation he exudes.

‘He was teaching me the art of patience, the luxury of slowing down and taking time to think through everything I did.’ 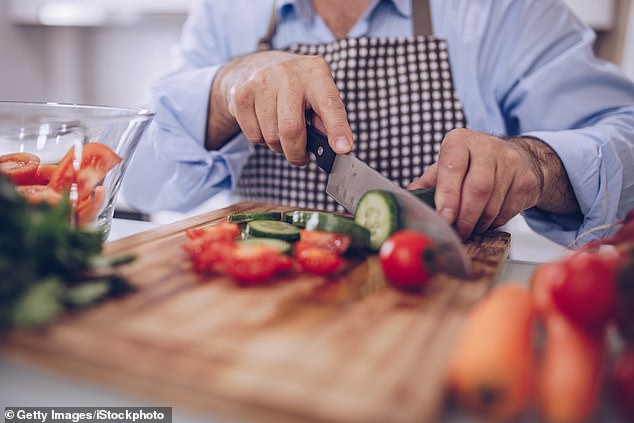 Edward’s hospitality and cooking are manifestations of his deeper nature of kindness, good manners and taking care over the small things in life (file image)

Edward is in deep mourning for his beloved wife Paula, whom he married in 1941. ‘Paradise was me and Paula,’ he says. You feel that both he and Isabel, without saying so aloud, are rescuing each other.

One evening Isabel arrives at Edward’s apartment, bursts into tears, and tells him her marriage is falling apart.

He doesn’t interfere or offer marital advice. There’s always a seemly distance between them. 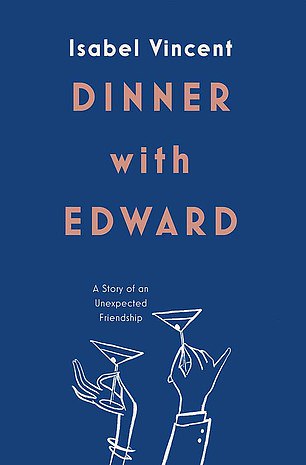 But he takes her to Saks Fifth Avenue and encourages her to buy a lovely dress that makes her feel gorgeous.

And he sends her off with the heartfelt words, ‘I hope you’re happy, Darling.’ Thanks to him, she does start to feel happier.

Theirs is a platonic friendship, but there’s a whiff of possessiveness on both sides.

Isabel is disconcerted to discover that Edward cooks for another woman called Megan who’s in her 30s, and has many other friends.

In his turn, he misses her when she moves back to central Manhattan. Divorced from her husband, Isabel keeps choosing men like Edward, who can cook or mend things (Edward is also an expert upholsterer). Eventually she finds a delightful lawyer who grows herbs.

The sudden lurch in health that we dread in any old person we love does happen to Edward.

He collapses one evening when Isabel is dining with him. They never make it to the dessert of a tart made with prunes pre-soaked in Earl Grey.

Seeing that the end is in sight, Edward writes to her: ‘Nobody knows how much we love each other.’ She writes to him: ‘Know that for me you already live for ever.’

You feel that their brief but deep friendship will fuel Isabel’s ability to spread happiness of her own. Edward died just before this homage to their friendship was published.