The news will come as a boost to the football associations of England, Northern Ireland, Scotland, Wales and the Republic of Ireland who have agreed to focus on a bid to host Euro 2028. 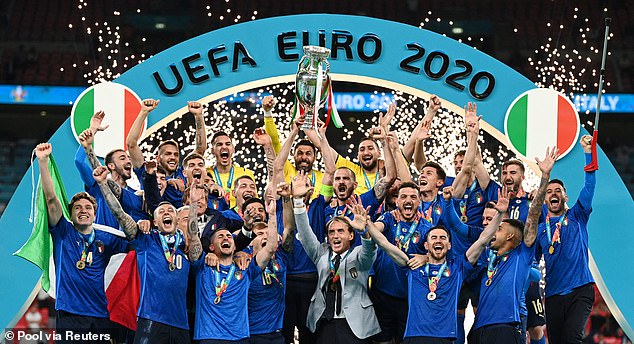 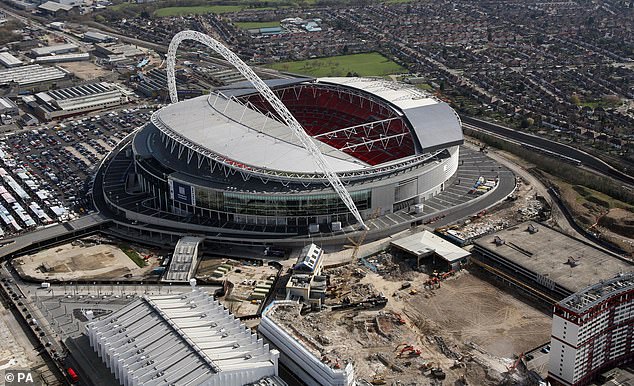 UEFA said in December that countries interested in hosting either the 2028 or 2032 European Championships must confirm their bid by March.

The bidders will be announced in April while the hosts will be appointed in September, 2023.

‘In the last few days the Italian Football Federation presented to UEFA its expression of interest for hosting Euro 2032,’ FIGC said in a statement.

Italy had originally planned to bid to host either Euro 2028 or the 2030 World Cup, but the FIGC said hosting the 2032 European Championship would provide a ‘wider time window’ to modernise the country’s stadium infrastructure.

Some Italian stadiums have not been updated since the 1990 World Cup, the last major soccer tournament hosted by Italy alone.

Italy defeated England in the final of Euro 2020, which was held in several host cities across Europe, with Rome hosting four matches. 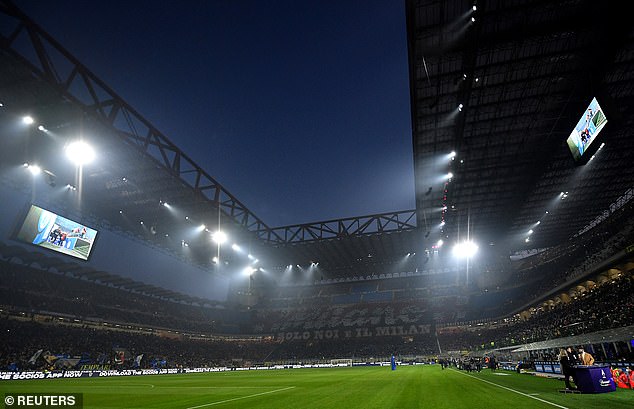