JAKE PAUL said he is 'exposing the UFC' and the 'striking capabilities' of their fighters as he vowed to 'finish' Tyron Woodley.

Paul faces the ex-UFC champion on Sunday, August 29 in his hometown of Cleveland. 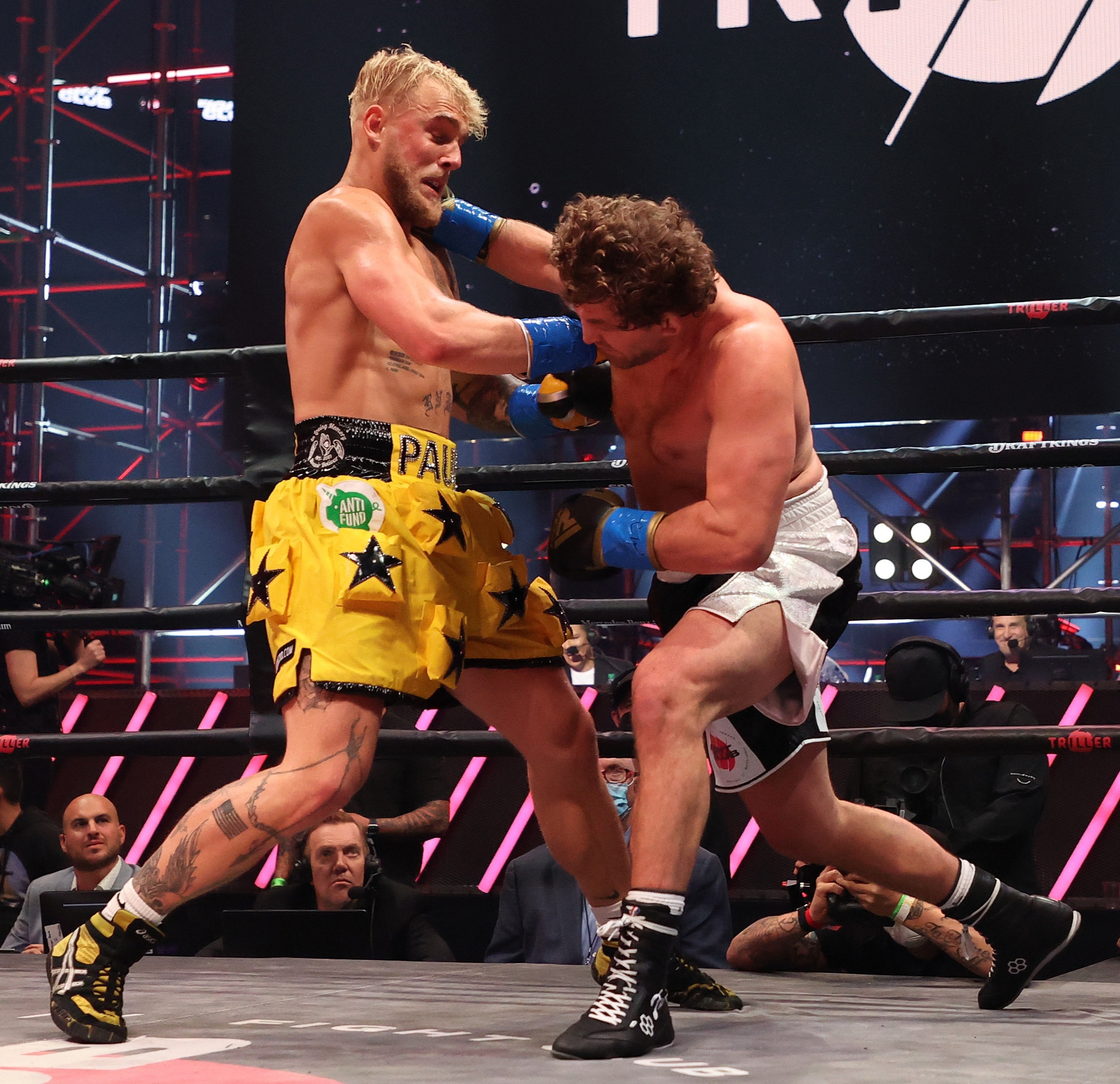 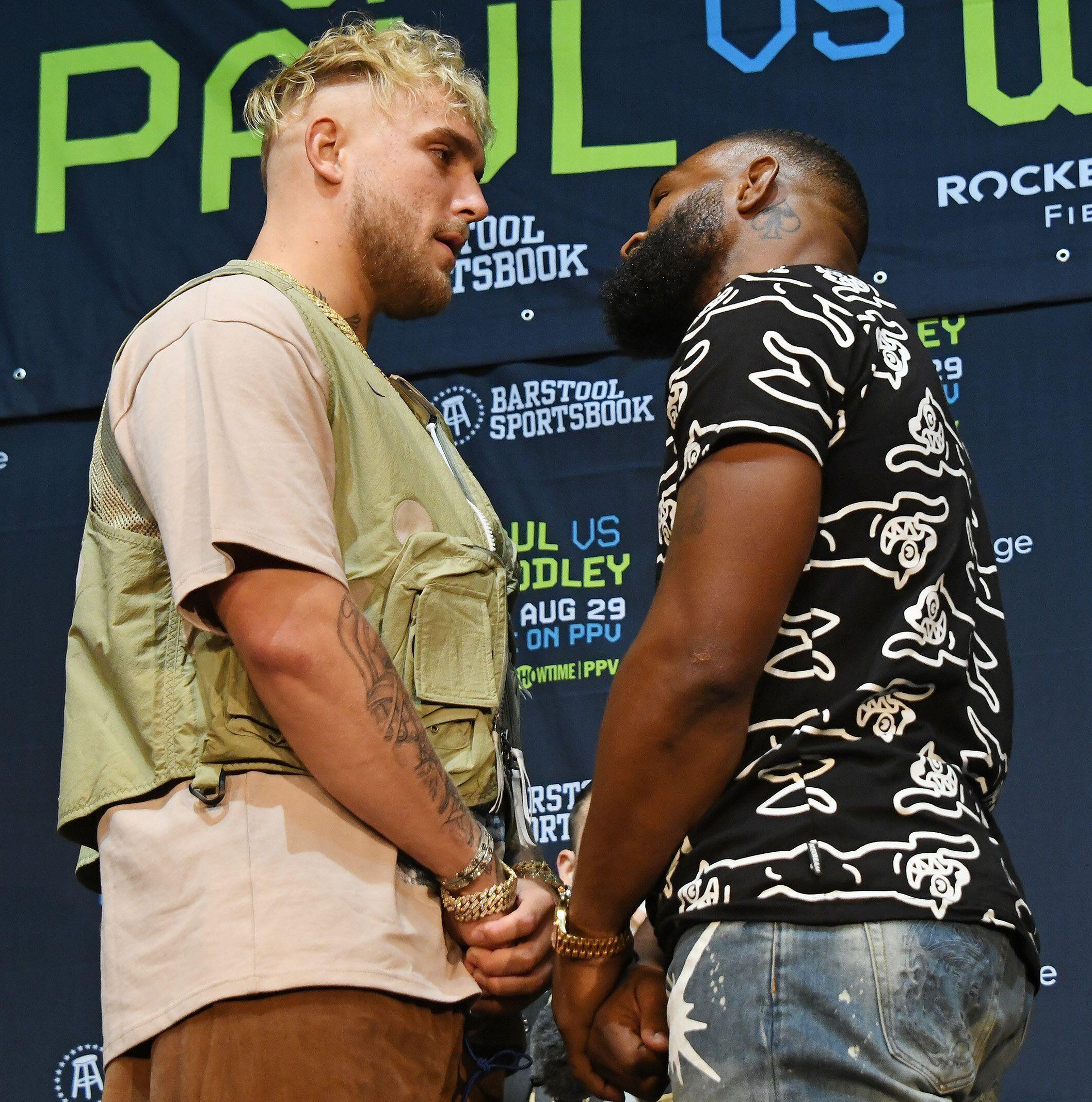 Paul, 24, said: "I think I'm exposing the UFC a bit with their striking capabilities.

"He's fought the 'best in the world' in the UFC, but that's not boxing. People think they're very similar sports, which they kind of are.

"But it's really relating swimming to basketball. It's two very different things.

"It's just a completely different ballgame, and a lot of people don't really understand that.

"They just take it at face value, which is, 'This is a fight'. It's not that.

"He's coming into my territory, and as crazy as it sounds, I'm a much better boxer than him – even though he's been doing it for five times as long."

Woodley, 39, will provide his biggest step up to date, a former welterweight champion who made four defences from 2016-2018.

But more recently, he departed the UFC having lost four in a row, without a win in three years.

Paul has promised to put the final nail in the coffin of Woodley's career when the American makes his boxing debut.

"I will finish him, unlike those guys, and then people are going to come back and watch this interview and be like, 'Holy s***, this kid is crazy.