One month after Jana Kramer and Mike Caussin’s split, their 4-year-old daughter, Jolie, is aware of the divorce.

“Jolie knows and she’s kind of telling everyone, which kind of breaks my heart,” the One Tree Hill alum, 37, told Extra on Monday, May 17. “She’s like, ‘Daddy and Mommy have different houses.’”

The former couple’s 2-year-old son, Jace, had a “really hard” time “the first month,” the actress added. “They’ve always had both of us. Both of us are essentially stay-at-home parents. … I think now that we’re getting into a good parenting schedule, they’ll be OK.”

Earlier this month, the “Beautiful Lies” singer told her “Whine Down” podcast listeners that she would be “destroyed” when her children went to stay overnight with Caussin, 34, for the first time. 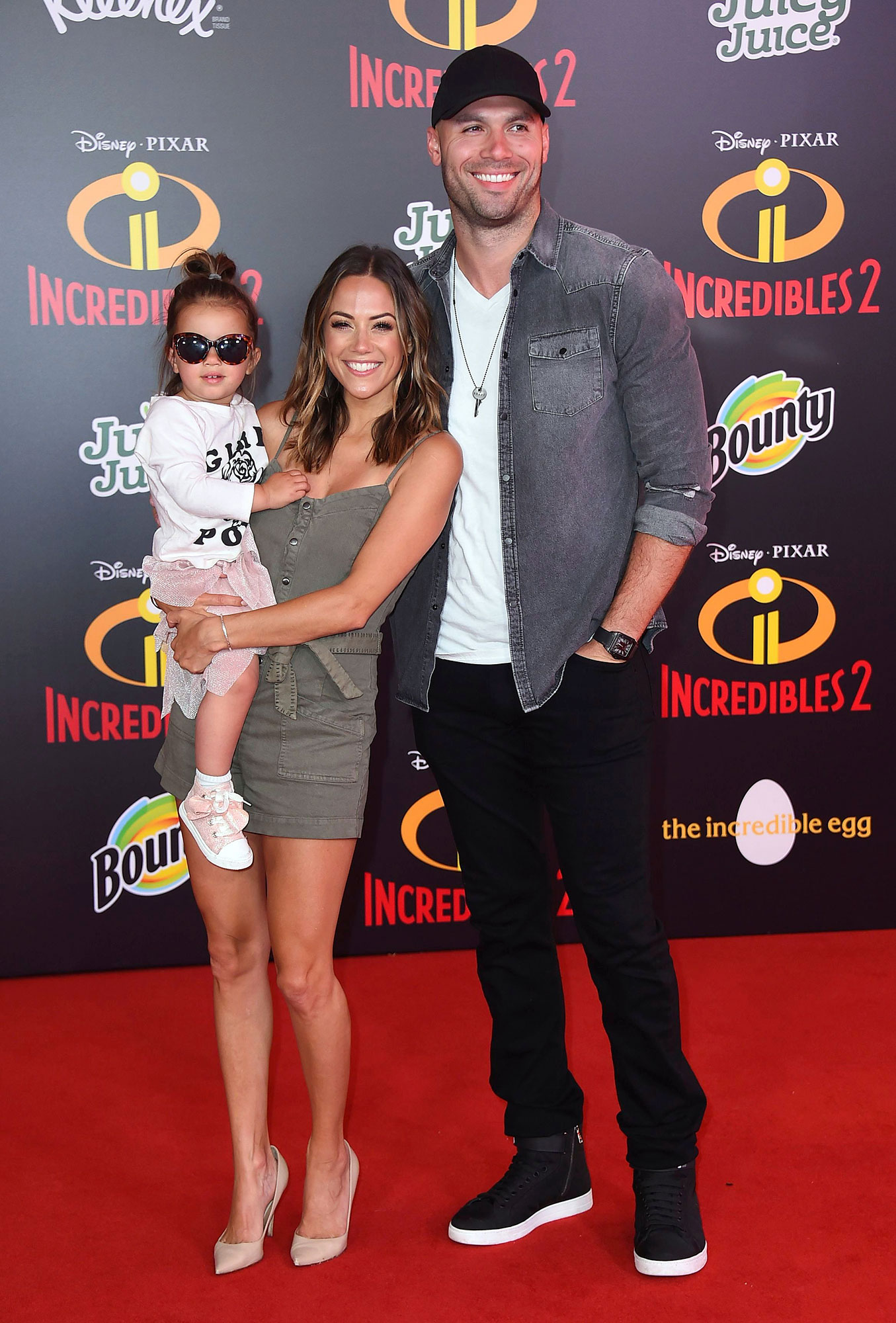 The Love at First Bark star echoed this on Monday, telling the outlet: “I wish he would have thought of the family and all the work we did. I hope he gets the help he wants and needs.”

Kramer, who briefly split from the former professional football player in 2016 while he sought treatment for sex addiction, filed for divorce in April. In documents obtained by Us Weekly at the time, the country singer listed her reason for separating as “inappropriate marital conduct, irreconcilable differences and adultery.” Tennessee court filed a temporary restraining order as Kramer noted that she wanted shared custody of their little ones. 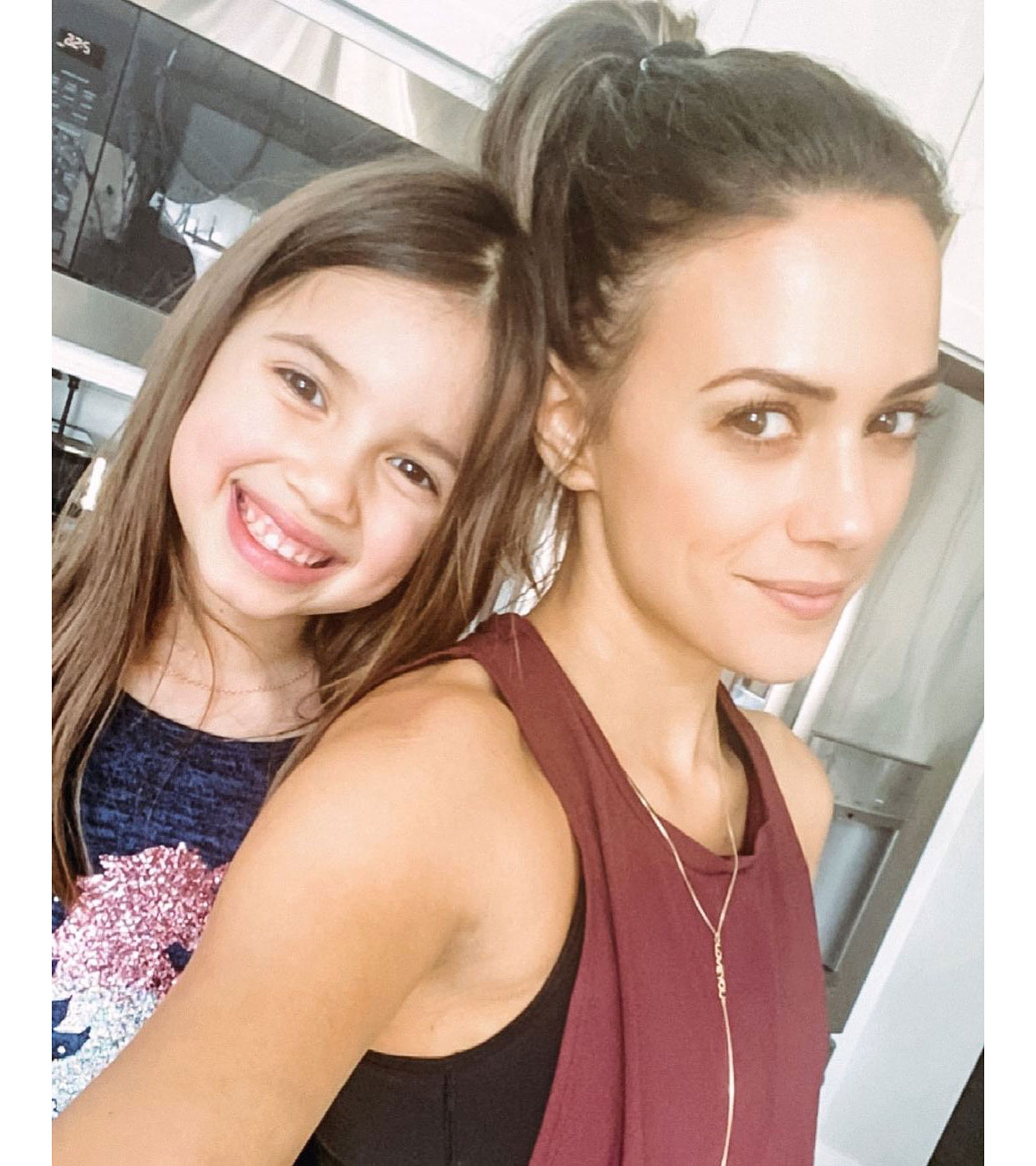 “I’ve fought y’all,” the Dancing With the Stars alum wrote via Instagram at the time. “I’ve loved hard. I’ve forgiven. I’ve put the work in. I’ve given everything I have, and now I have nothing else to give.”

Jana Kramer and Mike Caussin: A Timeline of Their Relationship Highs and Lows

She and the former athlete, who wed in 2015, are “over for good” and Kramer has no plans to reconcile, a source exclusively told Us in April. “[This was] the last time she could forgive him,” the insider explained at the time. “She uncovered once again that he cheated on her. … It was the exact pattern that’s happened numerous times [before].”

Kramer is now focused on her kids, she told Extra: “I am like, ‘OK, it sucks and it’s unfair and it’s not what I dreamt of for my family, for my kids, now I have to figure out how to accept it. Walk on, be the best mom I can be for my kids, shift work and figure it out.’”

Caussin, for his part, has yet to publicly comment on the split or cheating allegations.