JOHANNA KONTA axed another coach before losing in her French Open warm-up event.

The British No.1 will head to Paris next week on the back of a demoralising 6-4 6-1 defeat to Spaniard Garbine Muguruza at the Italian Open in Rome. 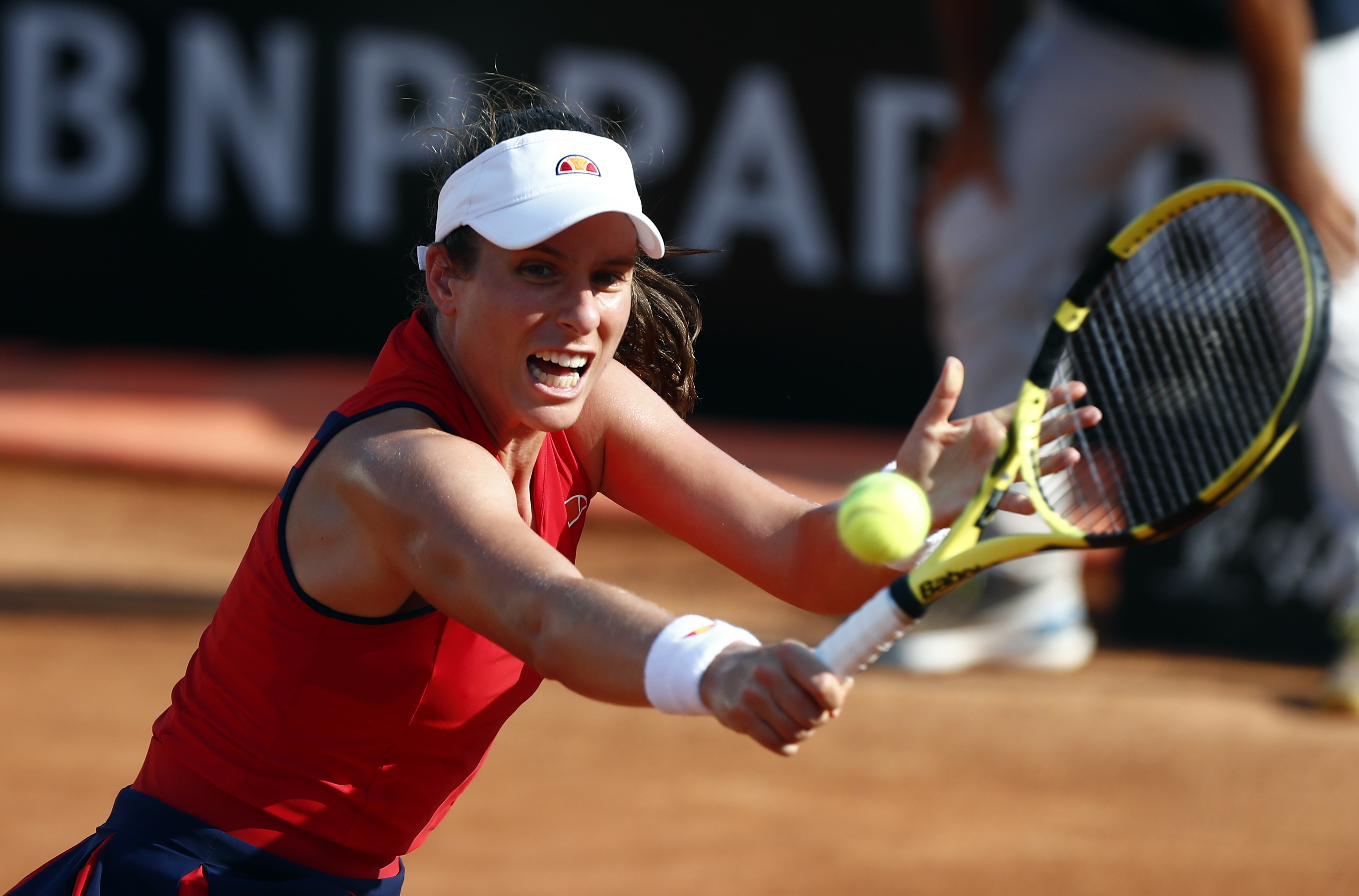 Before this last-16 match it was revealed Konta had decided to end her trial spell with hard nosed Swede Thomas Hogstedt, which covered just six matches in New York.

World no.13 Konta is now searching for her sixth coach in more than four years.

The 29-year-old said: “We only agreed to do a trial over the US period for three weeks.

"It wasn’t for either of us. I was open to getting to know him.

"It wasn’t something that worked for me or him.

“You have to bring out the best in each other and it wasn’t the best fit.”

“She knew it wasn’t going to work out and at 29 she has been on Tour long enough.

"She knows what she wants. She wants to take ownership of her tennis.

“She doesn’t need someone else to really dictate and tell her what to do.”

Elsewhere, world No.1 Novak Djokovic knocked out fellow Serb Filip Krajinovic 7-6 6-3 in the third round of the men’s draw in the Italian capital.