JOANNA JEDRZEJCZYK has revealed her bruised and battered face after her narrow loss to Weili Zhang and UFC 248.

The Polish fighter, 32, looked unrecognisable after she suffered a huge hematoma in her loss against the strawweight champion. 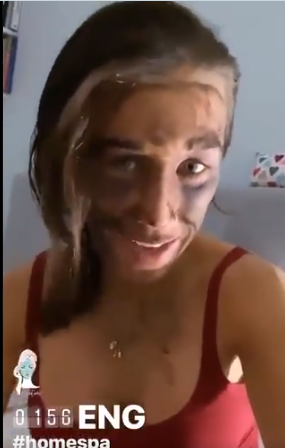 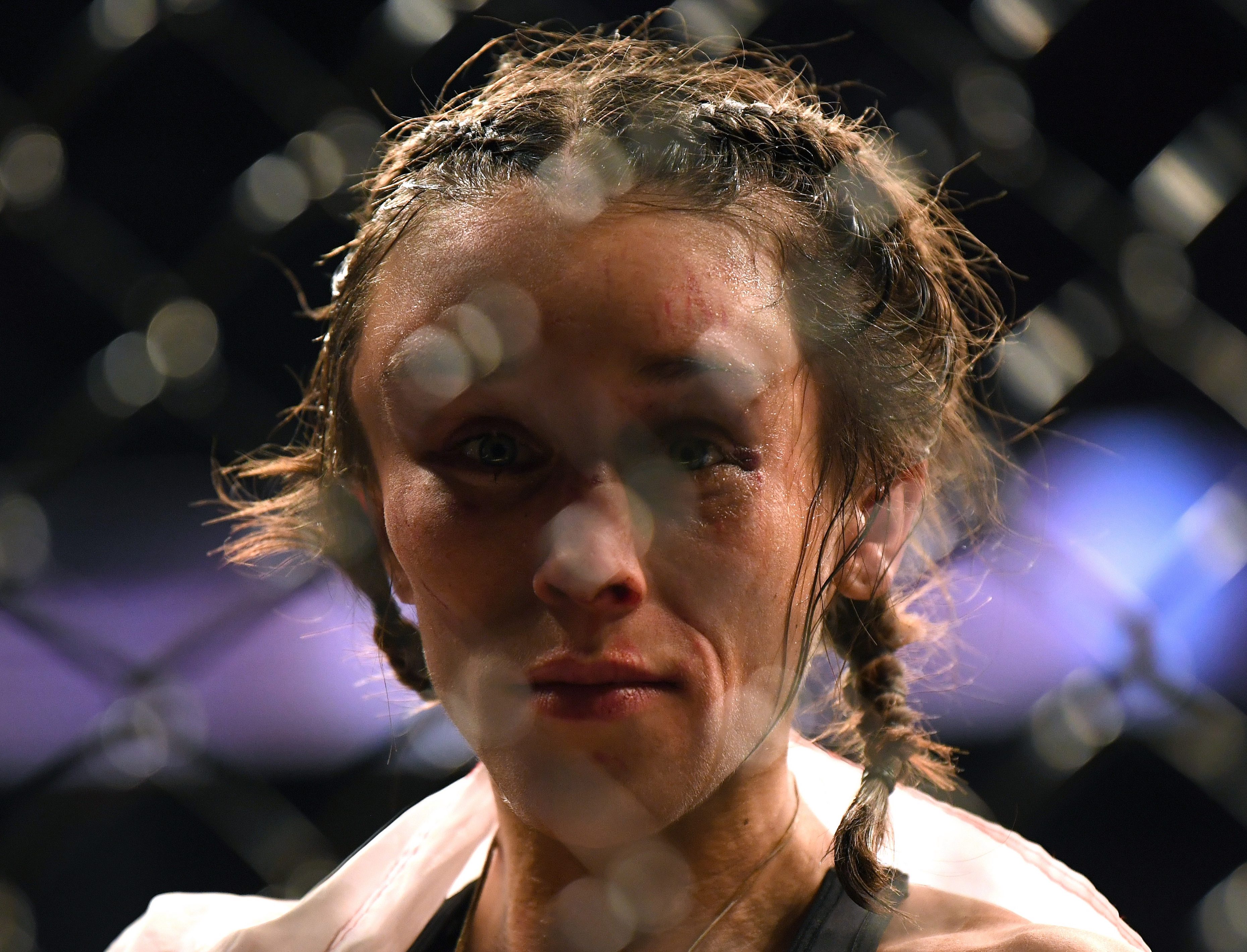 Jedrzejeczyk was sent to hospital after the scrap but has since returned home to her native country.

Taking to Twitter, she gave her fans an update of her condition that revealed the full extent of the bruises on her face seven days after the fight.

A hematoma is a large bruise under the skin, when blood causes a major swelling which often needs to be drained surgically.

Revealing the war wounds, she said: "Hello, guys. I made it home. I’m in Poland.

“I’m happy to be back home. I took a long shower, and unpacked some stuff."

She joked: "I’m having a small home spa. It’s a mud mask.

“Of course I’m still having so many bruises on my face, on my chest. The swelling went down. I feel better, so we good! We good!”

Jedrzejeczyk's head began to swell in the third round, but she remarkably managed to battle until the final bell.

After the fight, the former UFC Women's Strawweight Champion said: "You see my swelling. She did great.

"There was something missing but I felt all the punches and the swelling was bothering me.

"My head was going on and off. Congrats, champ. I'm very happy we had a good fight." 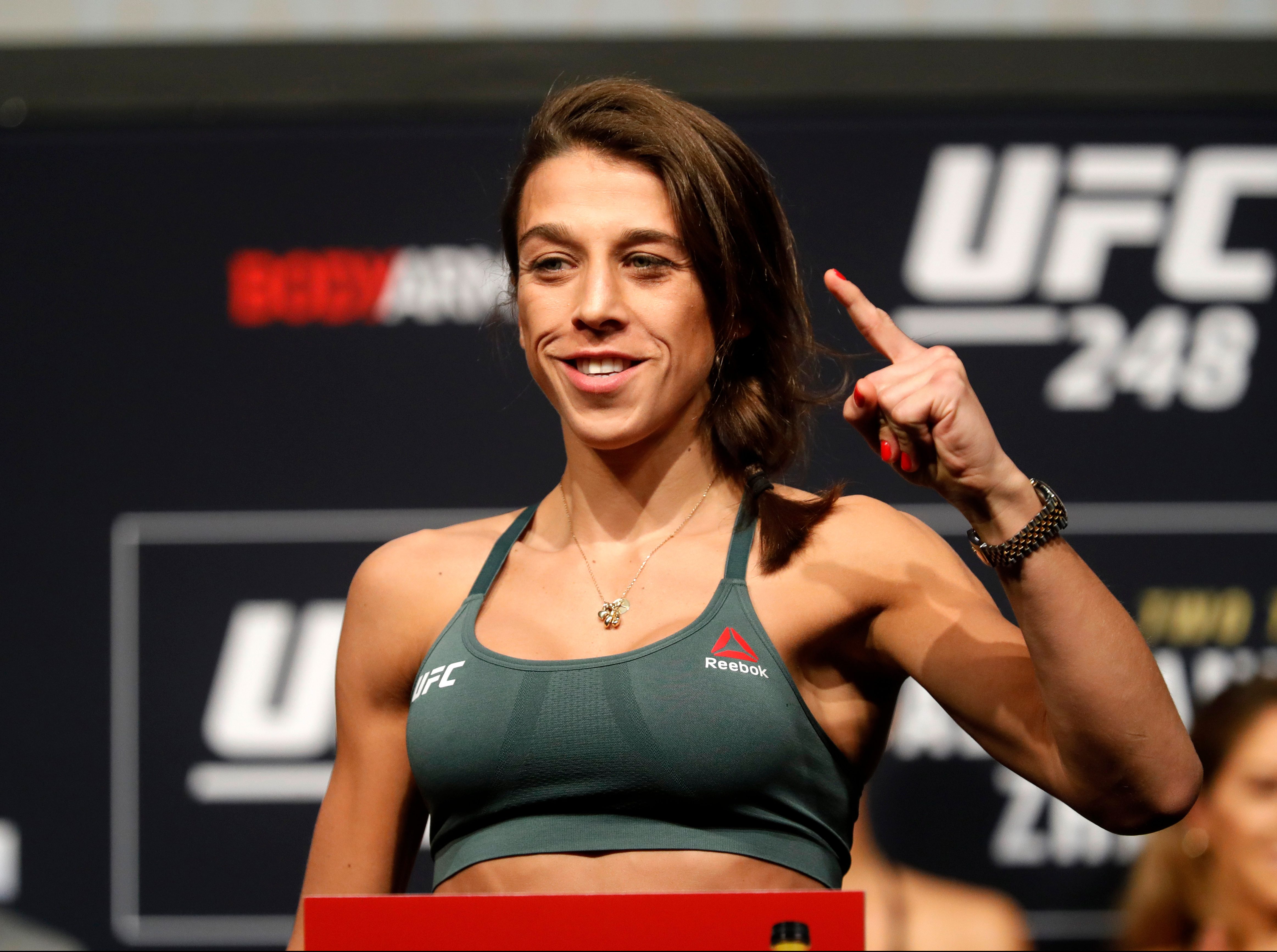