JOCKEY Nooresh Juglall has tragically died at the age of 29 after a horrific mid-race fall.

The champion jockey of Mauritius was rounding the bend for the home straight on Rule The Night when the horse fell at Champ de Mars racecourse on Saturday. 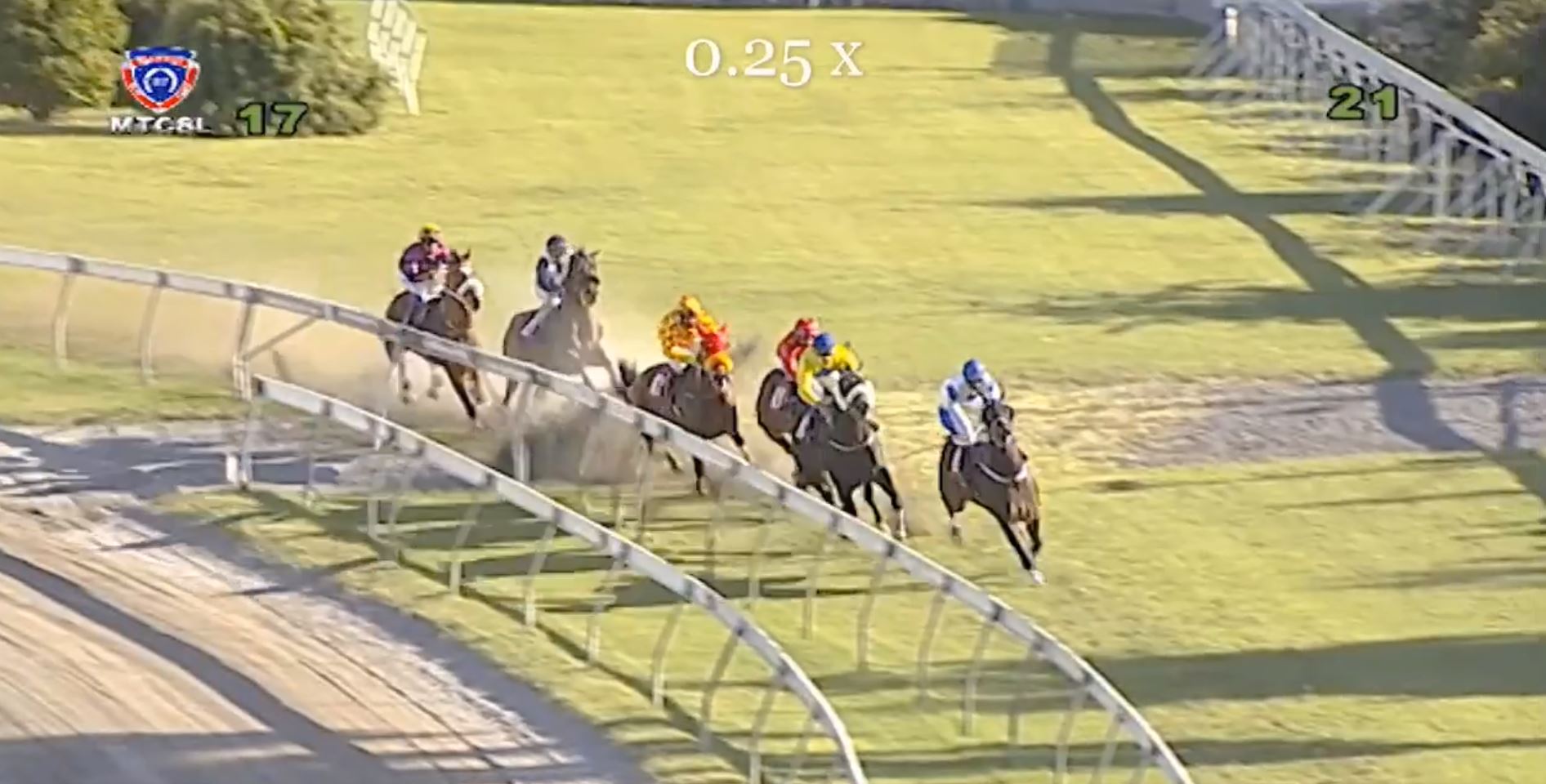 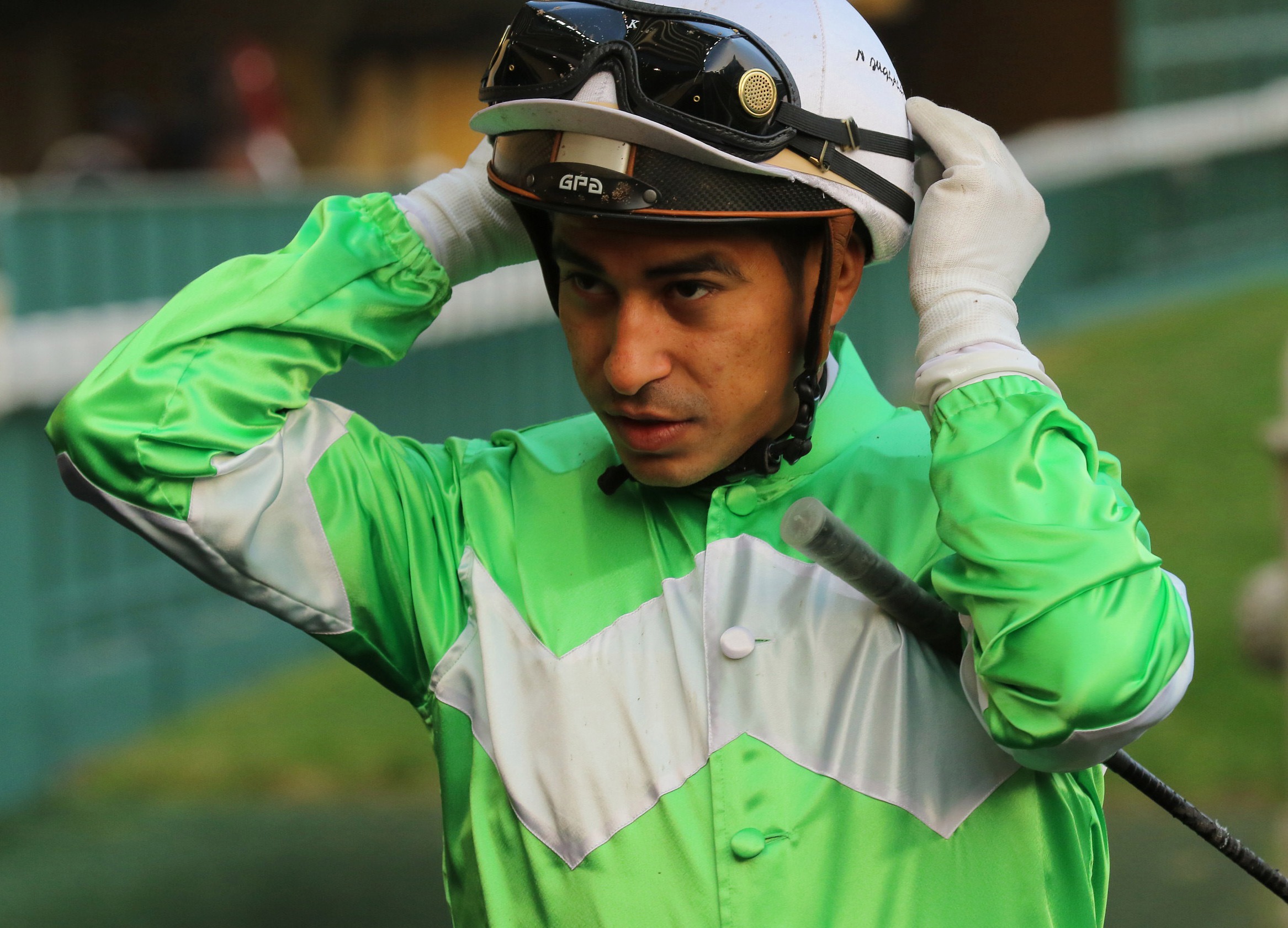 Juglall hit the ground heavily and his mount brought down another horse nearby who then appeared to land on top of the jockey.

He then fell into a coma before sadly succumbing to his injuries.

Reports stated a track crossing the course was spooking horses, leading them to falsely believe they had to jump to clear it.

The commentator calling the action said 'they will have to do something about that road' and four jockeys fell in all on the opening day of racing.

Juglall was crowned champion jockey in Mauritius last season and had also raced in Hong Kong, Singapore and South Africa.

He is believed to leave behind wife Chaaya and two young sons. 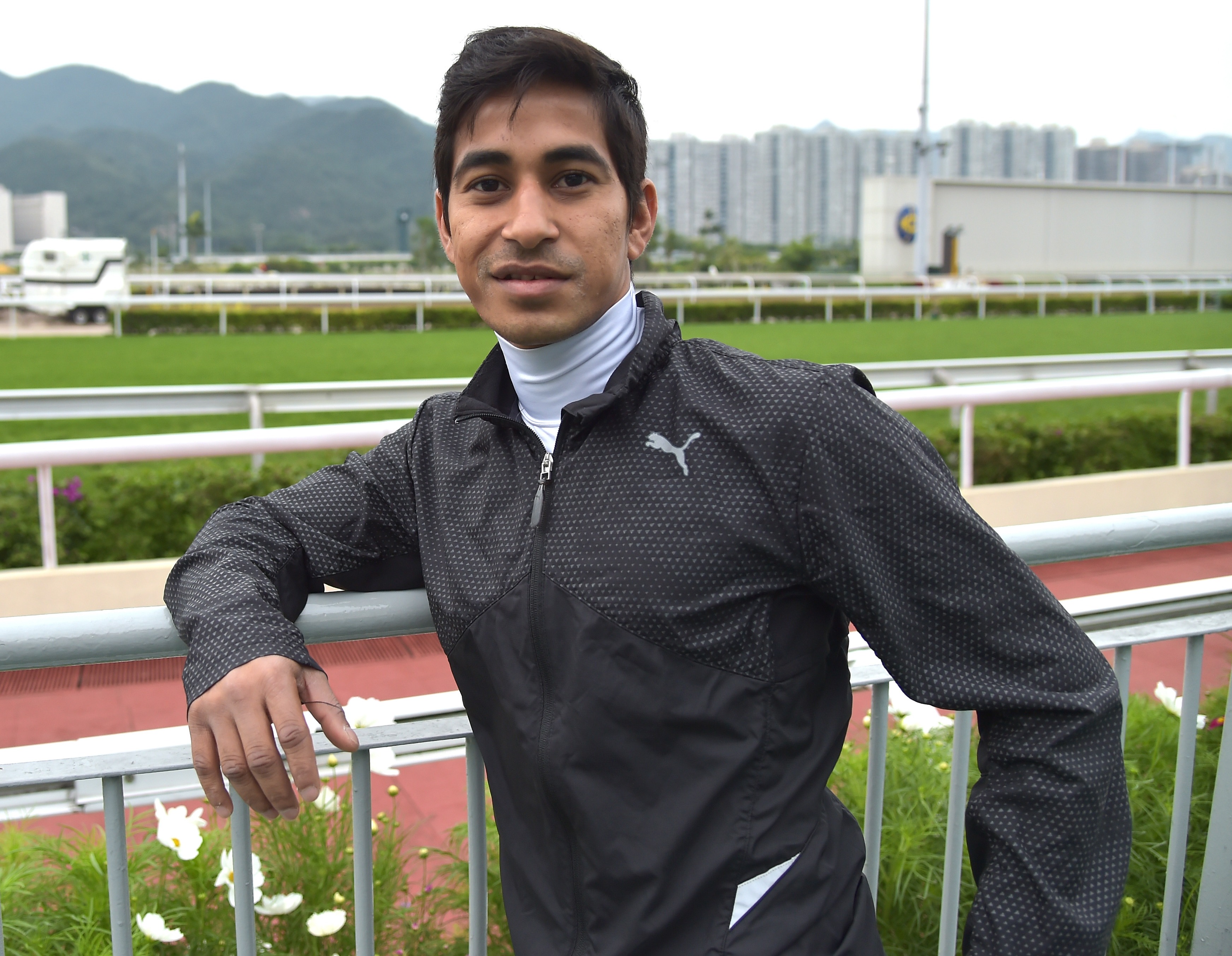 Sadly, Rule The Night had to be put down, as did fellow runner Golden Tractor.

Benny Woodworth, the rider of Golden Tractor, was reported to have suffered a serious elbow injury in the fall.

Champion jockey Oisin Murphy was among those to pay tribute to Juglall.

Murphy wrote on Twitter: "Rest in peace Nooresh Juglall. Life is precious. Prayes with your family and friends."

Another comment online read: "The death of Nooresh Juglall has really hit me hard. Saw Nooresh all over the world – HK, Singapore, South Africa – and not only was he a talented rider, he was also a kind soul with an immense level of respect.

"I feel privileged to have known him."

One post said: "What a sad sad day in racing, we’ve lost one of the good guys.

"Nooresh wasn’t just a great fella and jockey, he was kind, thoughtful and a fantastic husband and father.

"Our heartfelt condolences to his family and friends. RIP young man."

"Nooresh rode in Hong Kong in 2016 and was a friend to many during his time here."

Sadly, Juglall is the second jockey to lose his life in just a matter of weeks.