JOHN Lewis and Waitrose are slashing staff bonuses to the lowest level in almost 70 years after a dive in profits.

The 80,000 employees at the John Lewis Partnership will be paid 2 per cent of their annual salary – the lowest level since 1953. 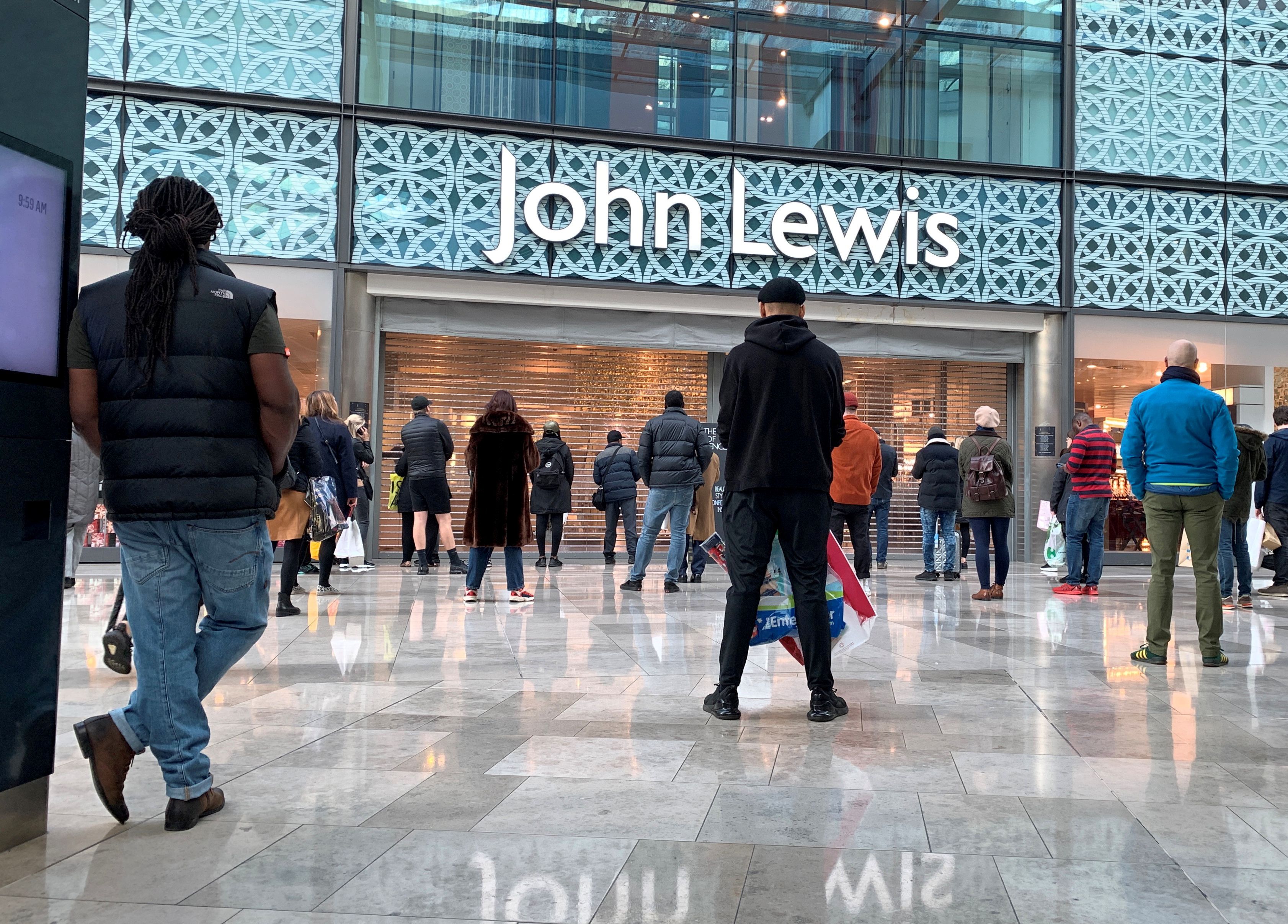 It comes after the retailer warned in January that it may have to axe the bonus altogether.

The group is cutting the staff bonus for the seventh year running after pre-tax profits fell by 23 per cent for the year to January 25.

Sales were dragged down by a drop in home and electrical appliances, it said.

The chain has now launched a review of the business which it said could take up to five years to show results.

Chair Sharon White – who took over last month – said the changes would include "right sizing" its shops across both its John Lewis and Waitrose brands and slimming down its head office.

She added that staff affected by store closures who wish to stay with the group will be "actively supported" to do so.

The staff bonus began in 1920 and was originally paid out in the form of stocks and shares in the company.

In 1970, it was converted to the cash bonus staff get today.

Every member gets the same percentage, from shelf fillers to executives.

"Once the envy of the retail industry, the company has suffered dismal trading performances over the past few years, demonstrating that the retail race is so fast that even those seemingly on an unstoppable march one year can be vulnerable the next."

In January last year, the group also warned that the bonus may be axed despite sales being up over the Christmas period.

In the end, it slashed the bonus to 3 per cent of staff's annual salary.

A few years ago, the store chain was forced to set aside £36million to reimburse underpaid staff.