JOSE MOURINHO refused to watch as Tottenham lost to Norwich on penalties – and extended his shocking record in shootouts.

The Special One couldn't bear the pressure as his side were dumped out of the FA Cup at the Tottenham Hotspur Stadium. 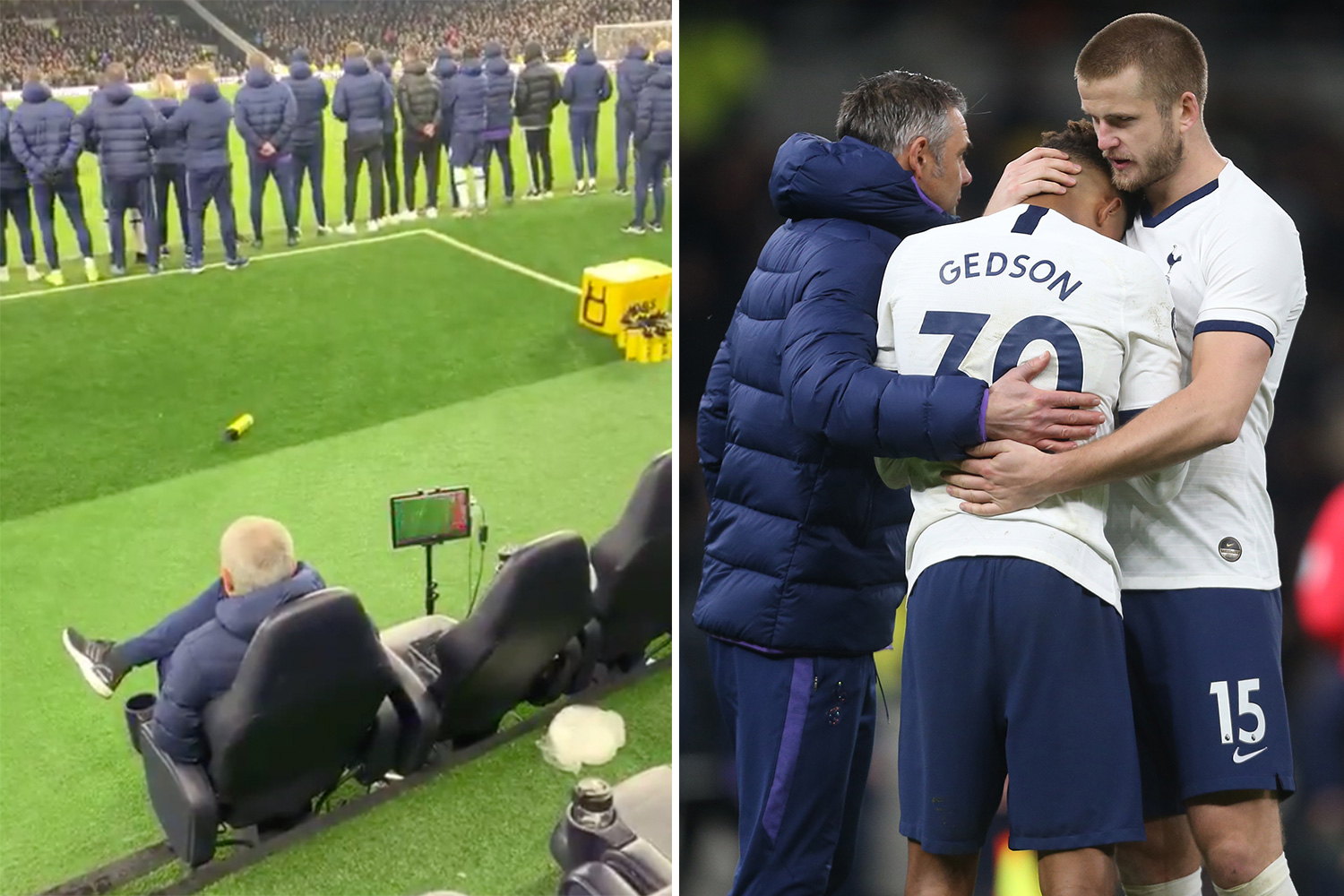 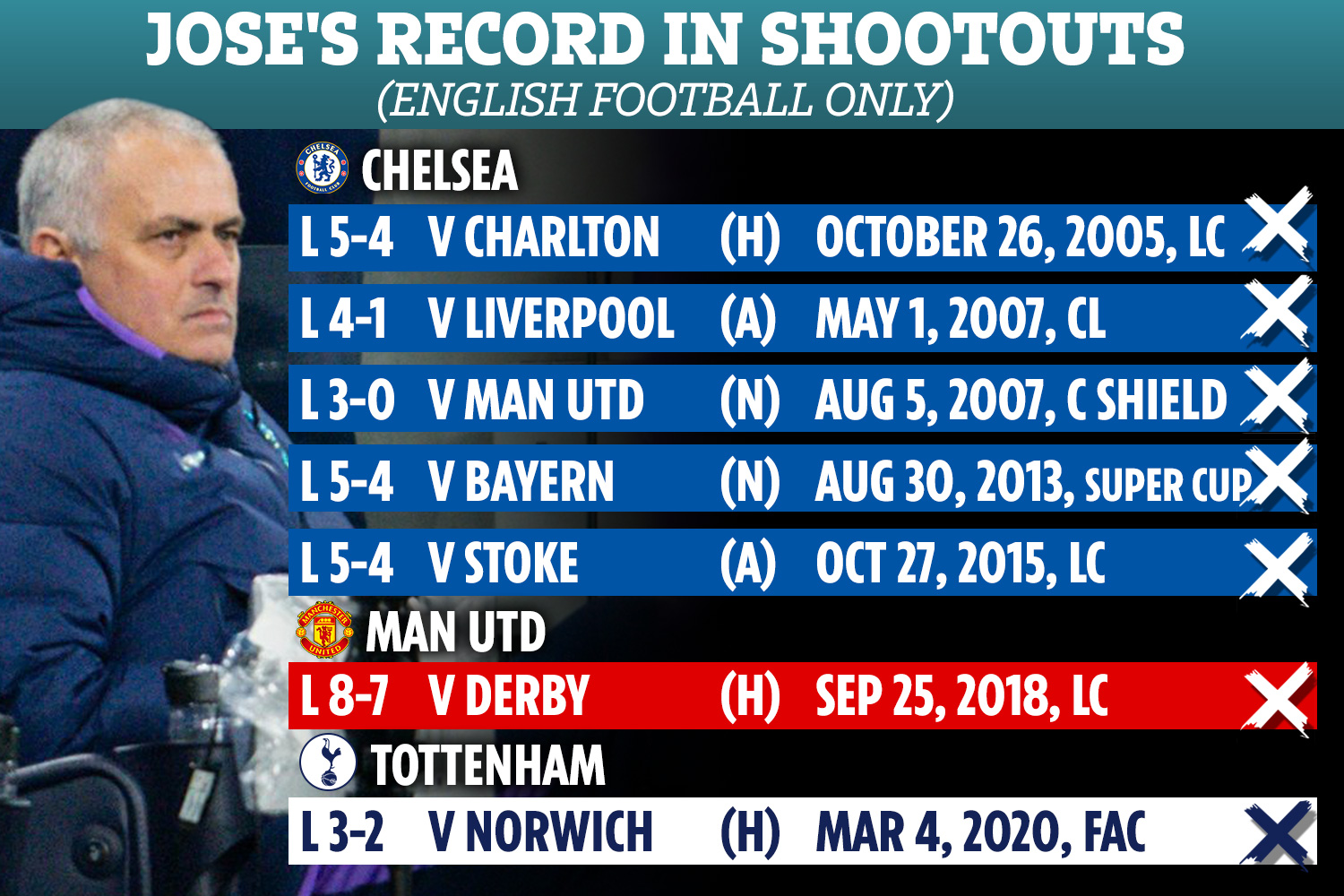 And throughout the shootout, Mourinho was spotted hunched in his chair in the dugout, while the players and his backroom staff huddled together on the pitch.

It's easy to see why the Special One decided to hide away from the drama, too.

After all, he has NEVER won a penalty shootout in England – having now lost seven during his time at Tottenham, Chelsea and Manchester United.