The actress says it’s time we change the whole conversation about getting older, saying, “Shouldn’t aging be about inner growth?”

If you think Julianne Moore looks stunning on the cover of the latest issue of As If magazine, you’re right. Just don’t tell the 60-year-old “Lisey’s Story” star that she’s “aging gracefully.”

More commonly used to describe women than men, Moore told the magazine that she sees that phrase as “totally sexist.” But it’s more than just this phrase. It’s our whole understanding of aging and how we treat it as if there are differing ways to go about it, with some achieving a better “aging” than others.

“There’s so much judgment inherent in the term ‘aging gracefully,'” she said. “Is there an ungraceful way to age? We don’t have an option of course. No one has an option about aging, so it’s not a positive or a negative thing, it just is.”

Further, she explained that aging is “part of the human condition, so why are we always talking about it as if it is something that we have control over?”

She’d much rather the conversation pivot away from growing old back to just growth as a human being. “I think we are given a narrative as children that we keep growing through school, maybe go to college then, after school is finished, the idea of growth is done,” she said.

The problem with this perception is that leaves us everything beyond our 20s to continue living life and the only growing we seem to think we have left to us is growing old. For Moore, this type of life growth is a far more interesting conversation about life, and could even be considered a better definition for “aging gracefully.” 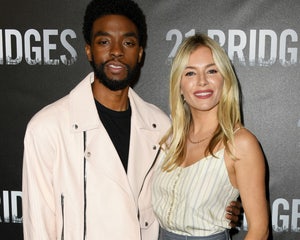 She does see change happening in Hollywood and around the world when it comes to our treatment of women, minorities, well anything outside the traditional patriarchy, really, and our acceptance of misogynistic, racist, homophobic, ableist, et al behavior.

“It’s fantastic that these behaviors are no longer being tolerated,” she said. “The old hierarchy is being disassembled.”

“The dismantling of these systems and putting other more equitable systems in place is helpful in preventing people from abusing one another and giving everyone equal opportunity,” Moore continued. 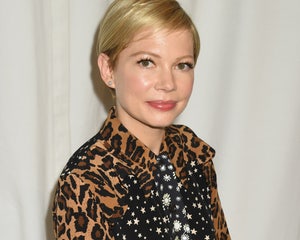 “It’s the first time in my life that people are talking about representation,” she added. “Are there female directors? Are there Black or Asian directors? Is there trans representation and are people with disabilities being represented? These are conversations we have never ever had before. It’s been amazing.”

Moore was among those outspoken actors and actresses in recent years who’ve spoken out about the pay disparity in the entertainment industry (as well as virtually every other industry).

Moore told The Telegraph in 2019 that pay rates in big-budget films was again “hierarchical.” When asked if she was getting equal pay to her male counterparts, Moore laughed and said, “Definitely not!”

“If there are people who have bigger parts and are bigger stars, they’ll be paid more,” she conceded. “But I think the question everyone is asking is, well, even if it is hierarchical, and you have actors of equal stature and equal parts, then they should be paid the same. But obviously it’s very challenging.” 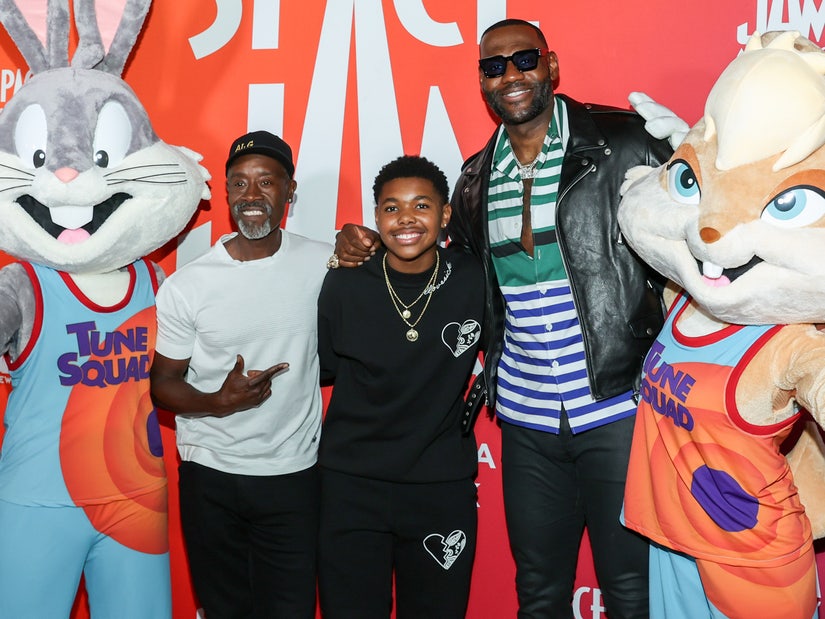