UFC boss Dana White insisted Khabib Nurmagomedov vs Tony Ferguson will go ahead with "10 people in the room" and blasted "wimpiest" critics who have called for the fight to be axed amid the coronavirus pandemic.

As the deadly COVID-19 bug sweeps the globe with over 11,500 deaths worldwide, major sporting events have been cancelled or postponed. 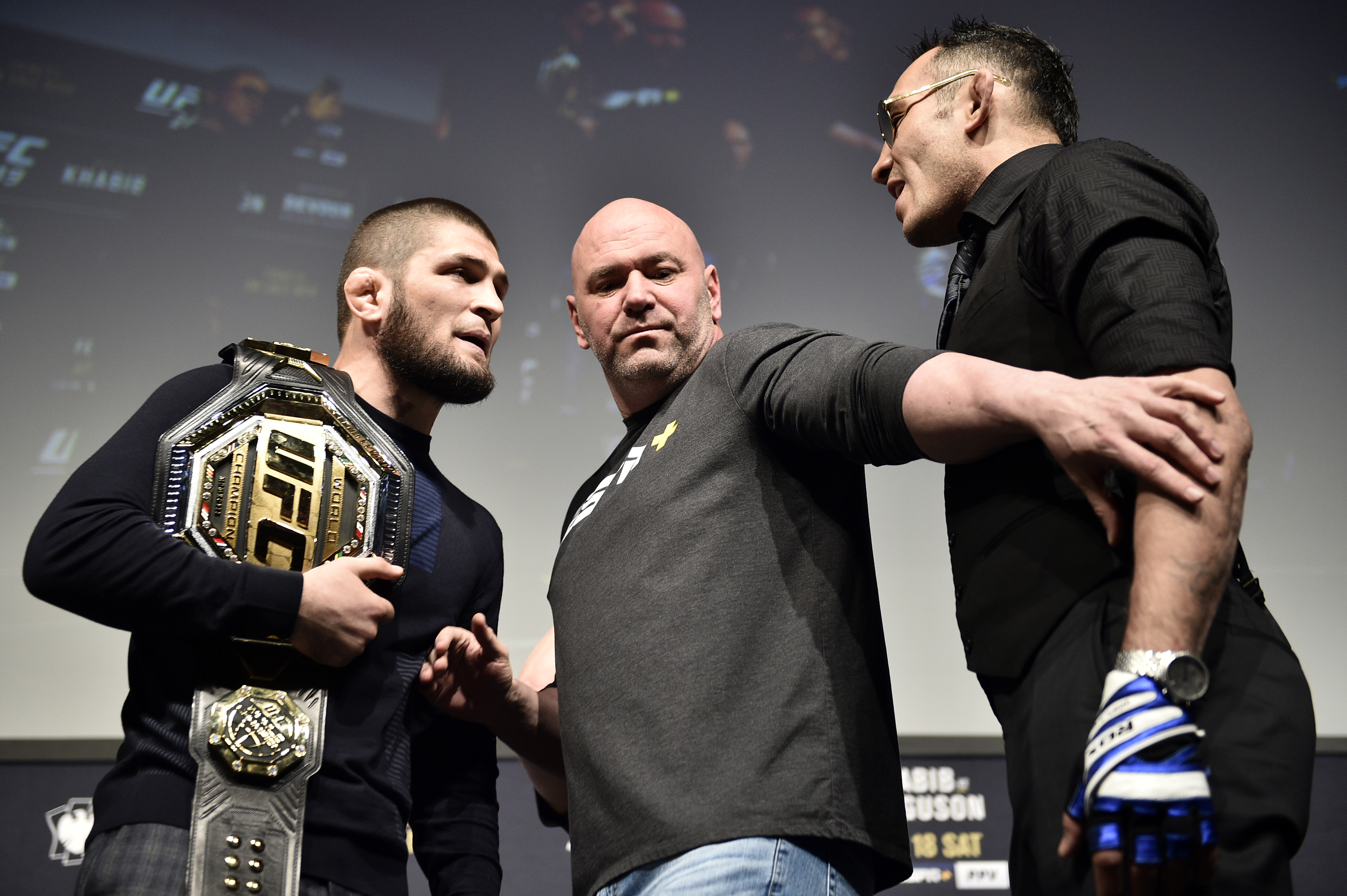 The UFC were forced to backdate their next three Fight Night events, but are adamant Nurmagomedov vs Ferguson – set for April 18 – is still set to take place, but not likely in New York or even America.

The MMA promotion has received criticism for refusing to cancel the event, but promoter White insisted the right thing to do is allow the fighters to compete with the correct medical testing and make sure they are still paid.

He said on Instagram: "Go online and look at some of these people – and this isn’t a knock, this is just a fact – the weakest, wimpiest people on earth cover the biggest, baddest sport on earth.

“I have over 350 employees who work for me. Multi-billion-dollar companies are laying off all their employees right now. We haven’t laid off one person at the UFC.

"And every fighter that fights for me will fight three times this year. Our schedule will go on. Everybody’s gonna get paid, and we will figure this out, and we will be the first sport back on.

"We’re doing the right thing as far medical testing goes and everything. That’s all we f***ing do. That’s nothing new. We were doing that shit way before the coronavirus.

"We were taking care of people and making sure that everybody’s healthy, and every fighter that’s with me on the road is getting much better medical attention than they are at home – if they’re with me. You know what I mean?

“I told our whole roster: If you or your loved ones have any type of situations or anything wrong, call me. I’ll do everything in my power to make sure you get taken care of.”

The UFC were forced to stage their event in Brazil behind closed doors last weekend, but MMA Fighting reported fighters were not being tested for COVID-19.

White revealed he will follow the advice of President Donald Trump by having no more than 10 people present while Nurmagomedov defends his unbeaten record and lightweight belt against Ferguson.

He explained to ESPN: “We’re gonna follow these guidelines to not have more than 10 people in a room and we’re hoping that this all clears up by April. 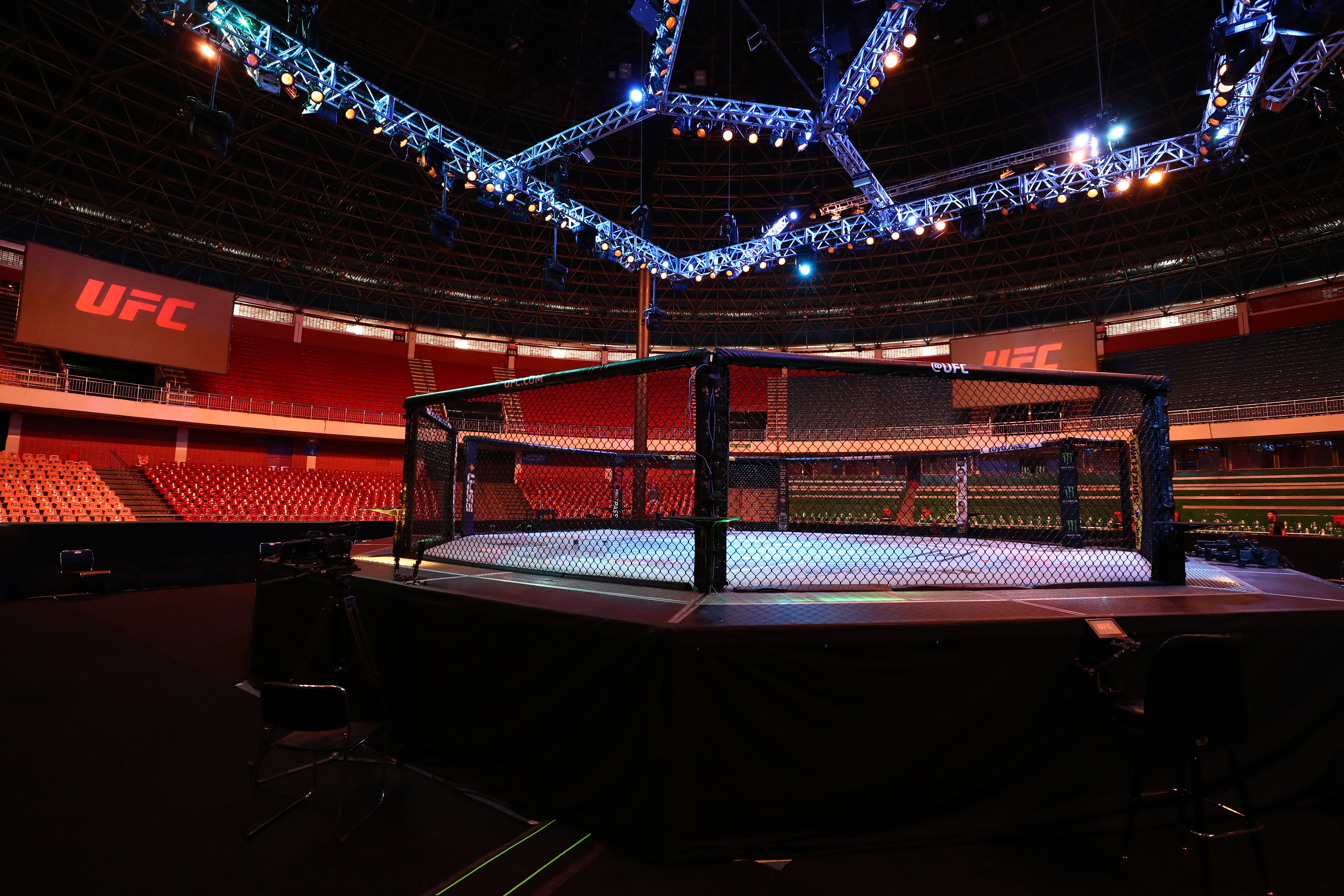