At her breaking point. Kourtney Kardashian and Kim Kardashian‘s shouting match came to blows on the season 18 premiere of Keeping Up With the Kardashians, but the drama is far from over.

“Do you think I want to come into this negative environment with you guys every f–king day?” the Poosh founder, 40, tells her sisters Kim, 39, and Khloé Kardashian in a sneak peek of the Thursday, April 2, episode. “Like, it’s torture.”

The Good American cofounder, 35, replies, “But, how did we even get on this? I thought we were talking about Kendall [Jenner].” 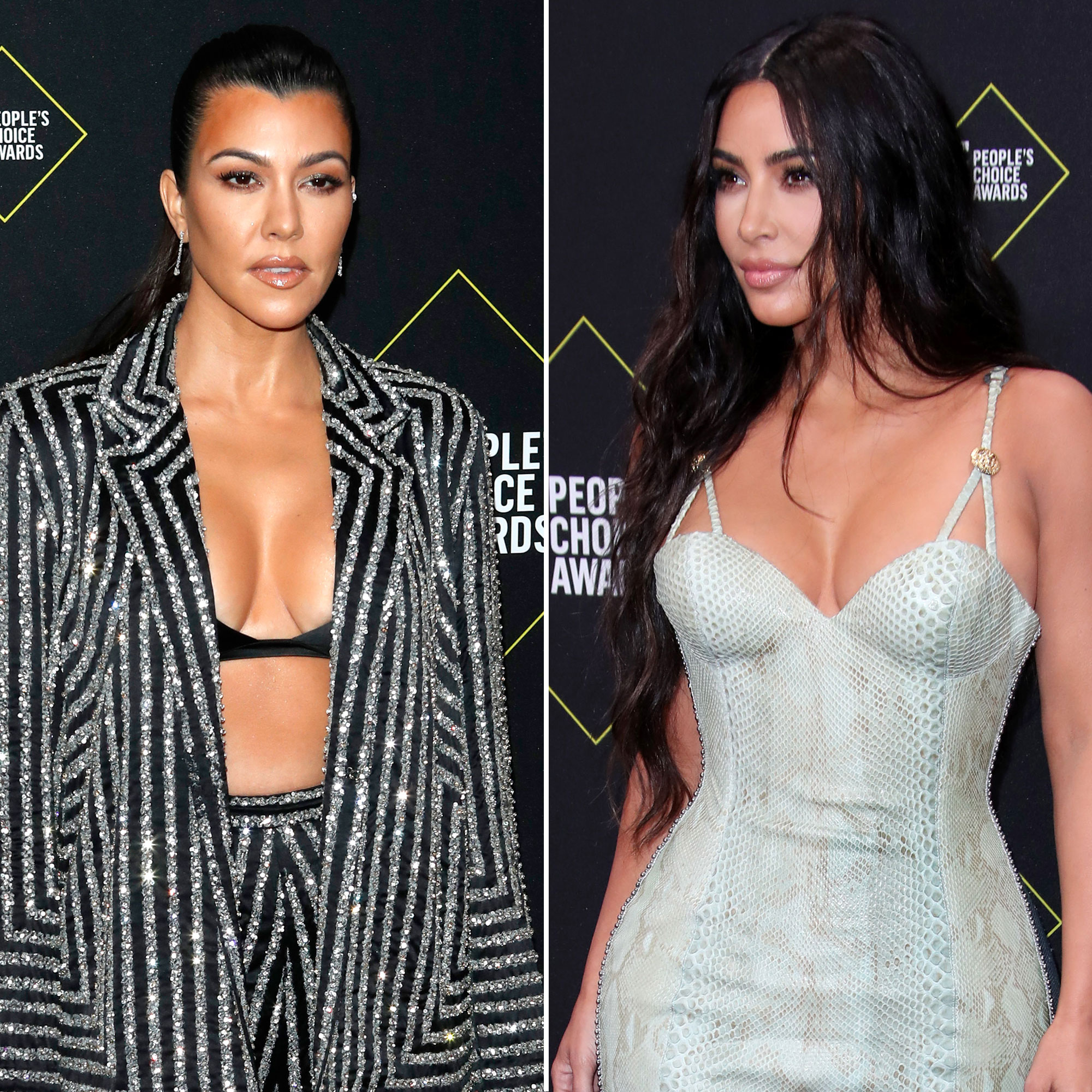 Kourtney explains that her anger reached a boiling point because she’s felt upset with her sisters for a long time.

When the Revenge Body host tells her to “Leave us alone,” Kourtney says that she doesn’t have a problem with Khloé when the cameras aren’t rolling for their reality show. Kim tells Kourtney that she should go to which Kourtney claps back, “I don’t want to be near your fat ass, OK? I don’t.”

Khloé explains in her confessional, “I think Kim and I both are really surprised as to how things escalated so quickly. We don’t know where all of this has come from. We know there’s been friction recently, but I don’t think any of us knew it was this bad and heavy. It’s really surprising that it’s gone this far.”

At the end of the clip, Kim shows that her back is bleeding from a scratch Kourtney gave her during the fight. The eldest Kardashian sister overheard Kim questioning her work ethic to Jenner, 24, and their verbal disagreement escalated into a physical altercation.

The Skims founder confirmed that Kourtney decided to leave the show after months of saying that filming the show made her unhappy.

“She’s made the decision to take time off now, and I think she really needs it,” Kim said on The Tonight Show Starring Jimmy Fallon on Monday, March 30. “I think that’ll be so much better for her.” 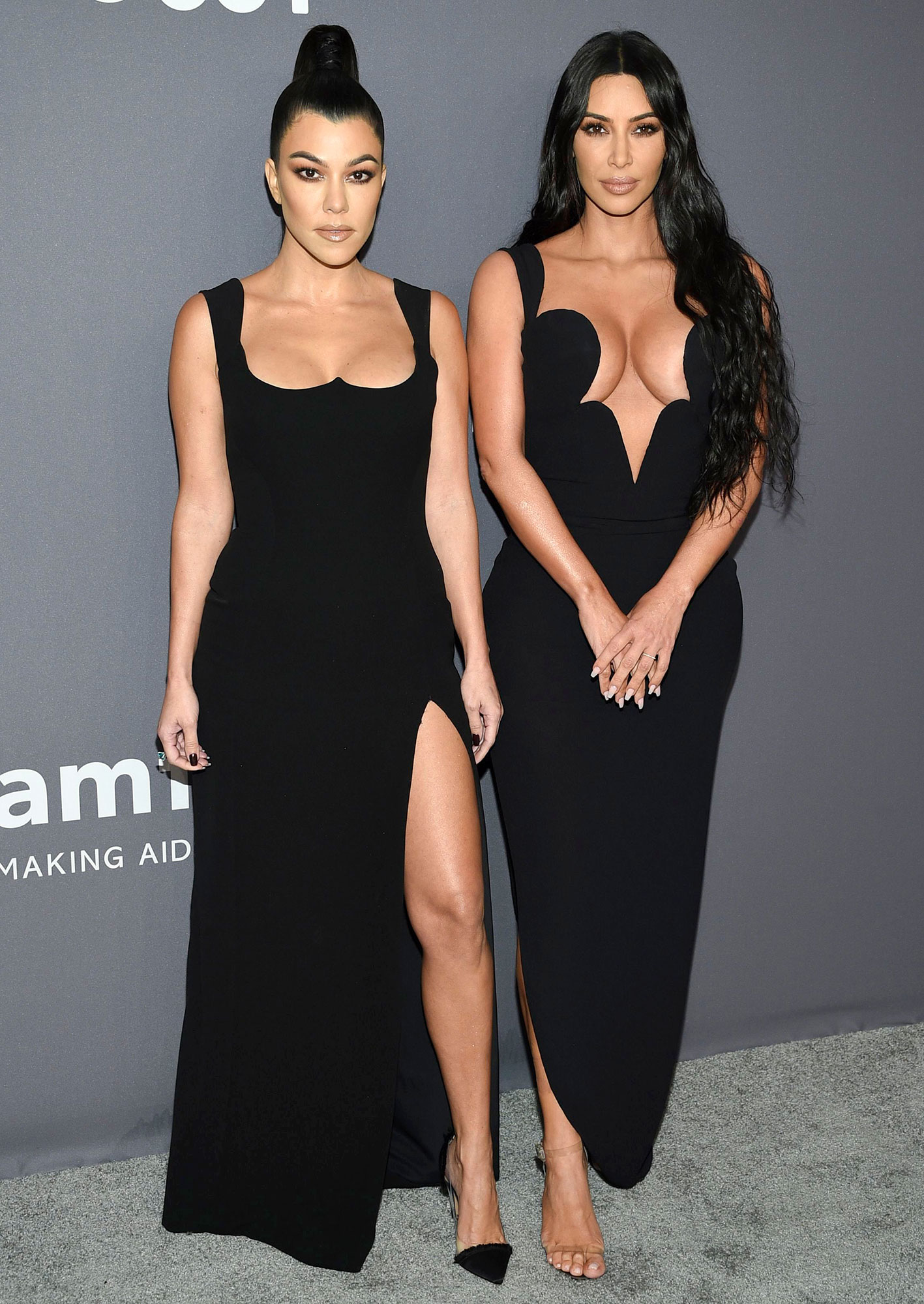 Kourtney sparked speculation that she had left the show after a fan tweeted on Thursday, March 26, that she “just needs to quit the damn show!” She simply replied, “I did. Bye.”

Kim told host Jimmy Kimmel added that their mother, Kris Jenner, “cried” after watching the altercation on TV and production had to “shut down” for a week.

“It was pretty intense,” Kim explained. “I feel like it’s been a lot of built-up resentment from Kourtney, or just feeling like she doesn’t really want to film anymore. She’s not the type of person to make a decision and say, ‘OK, guys, I’m not gonna film,’ but she would come to work with an attitude every day and kind of take it out on everyone, from crew to us, and wouldn’t really make that decision. We would kind of, like, just keep on pushing her and try to figure out why she was so unhappy.”

Keeping Up With the Kardashians airs on E! Thursdays at 8 p.m. ET.