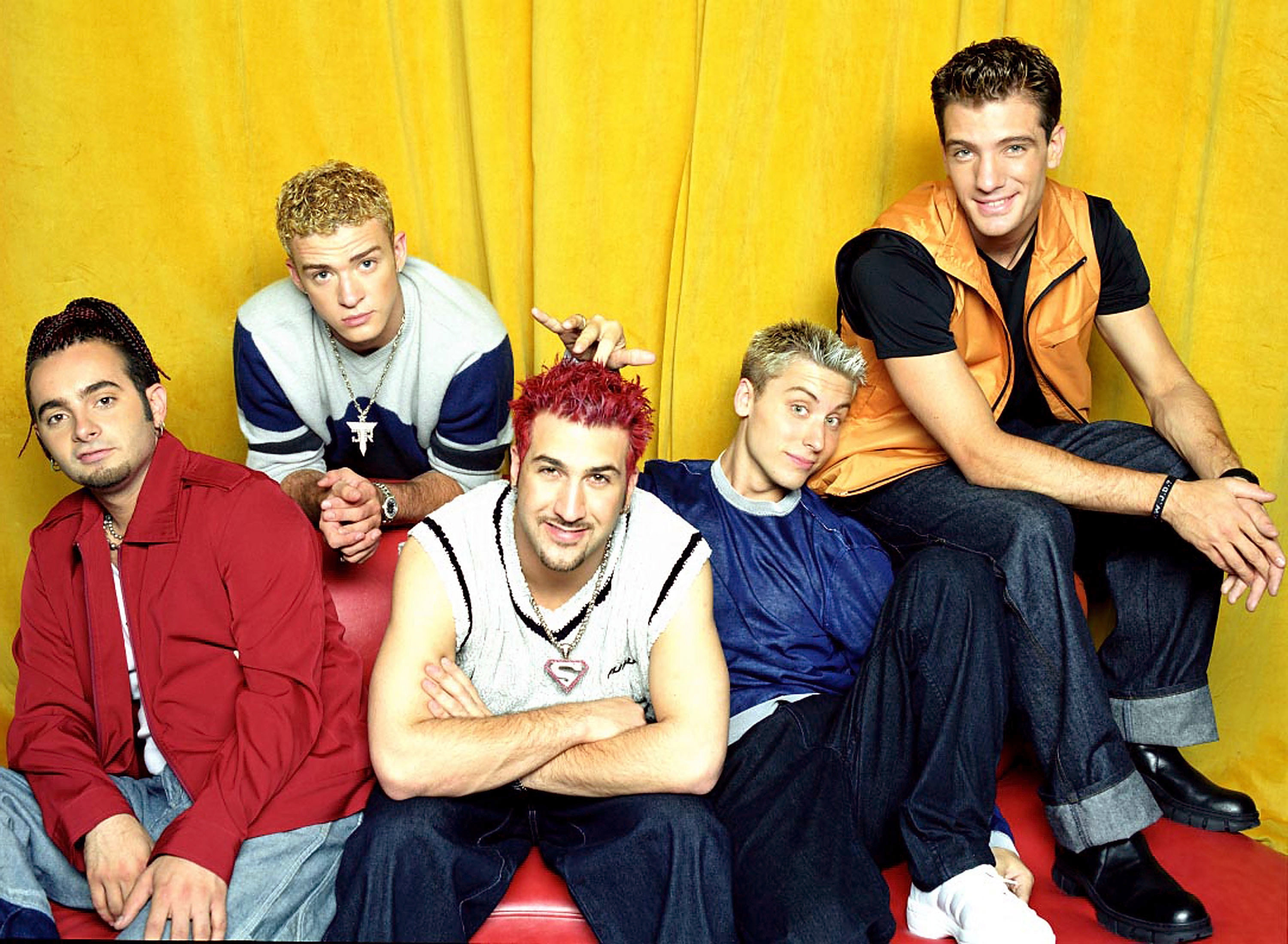 That Literally Happened, a new show from BuzzFeed News on Facebook Watch, is revisiting some of the most memorable moments of the ’90s.

Every decade has its defining trends, but nothing encapsulates ’90s pop culture quite like the boy band.

Groups of previously unknown singers, backed by the power of the music industry, took over the entertainment world almost overnight. 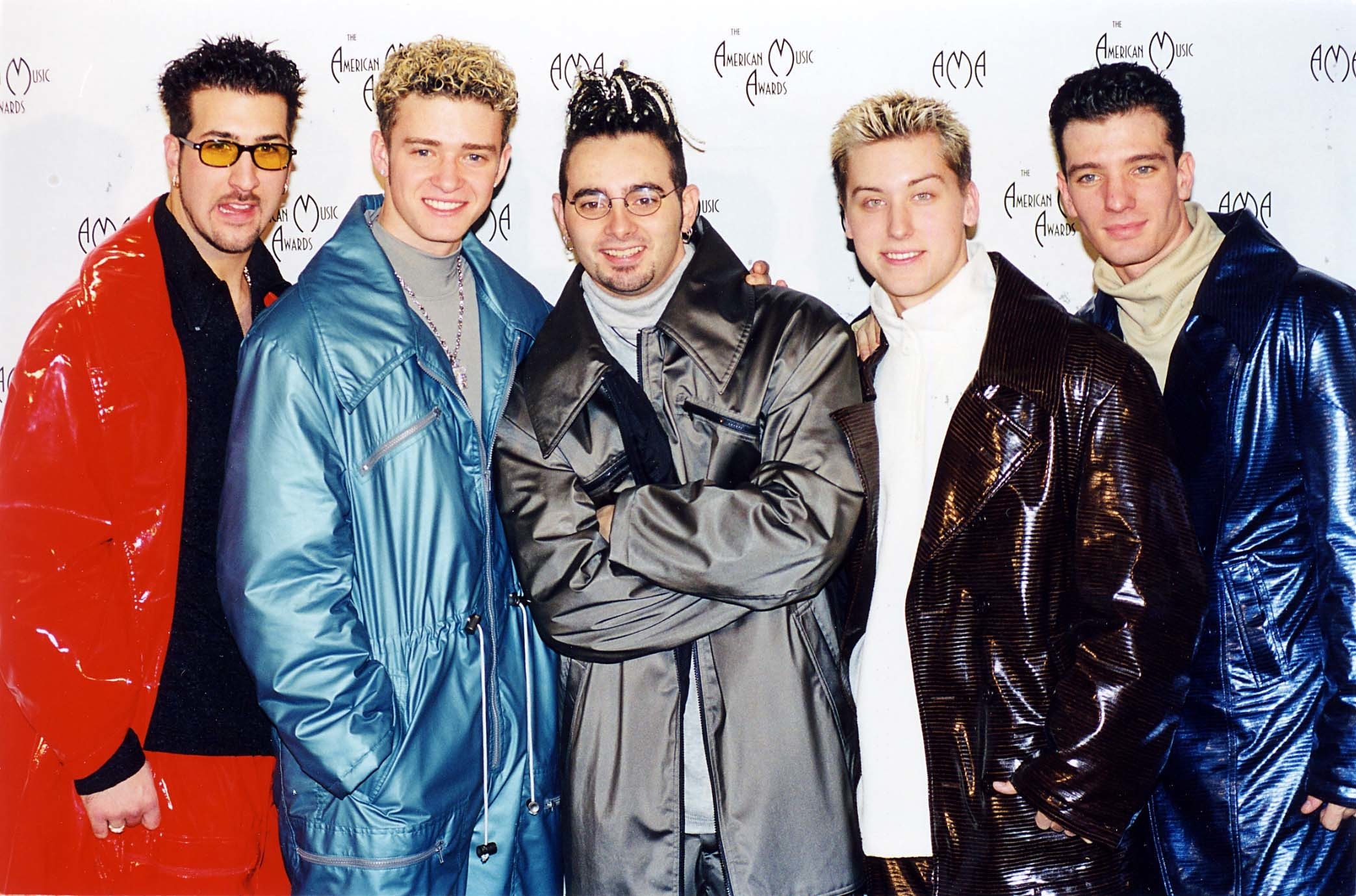 Other career highlights for Bass included performing with Aerosmith at the Super Bowl, performing at the Academy Awards when the group was nominated for Best Original Song, and going on the Rosie O’Donnell Show.

“It took us forever to get on that show, but I was like, ‘No, we’re not famous yet unless we’ve been on Rosie O’Donnell,’” Bass explained. “That was my barometer of if you were big or not, and we finally got on the show.”

According to Bass, the formula for a great pop group boils down to three key elements: harmony, performance, and personality. 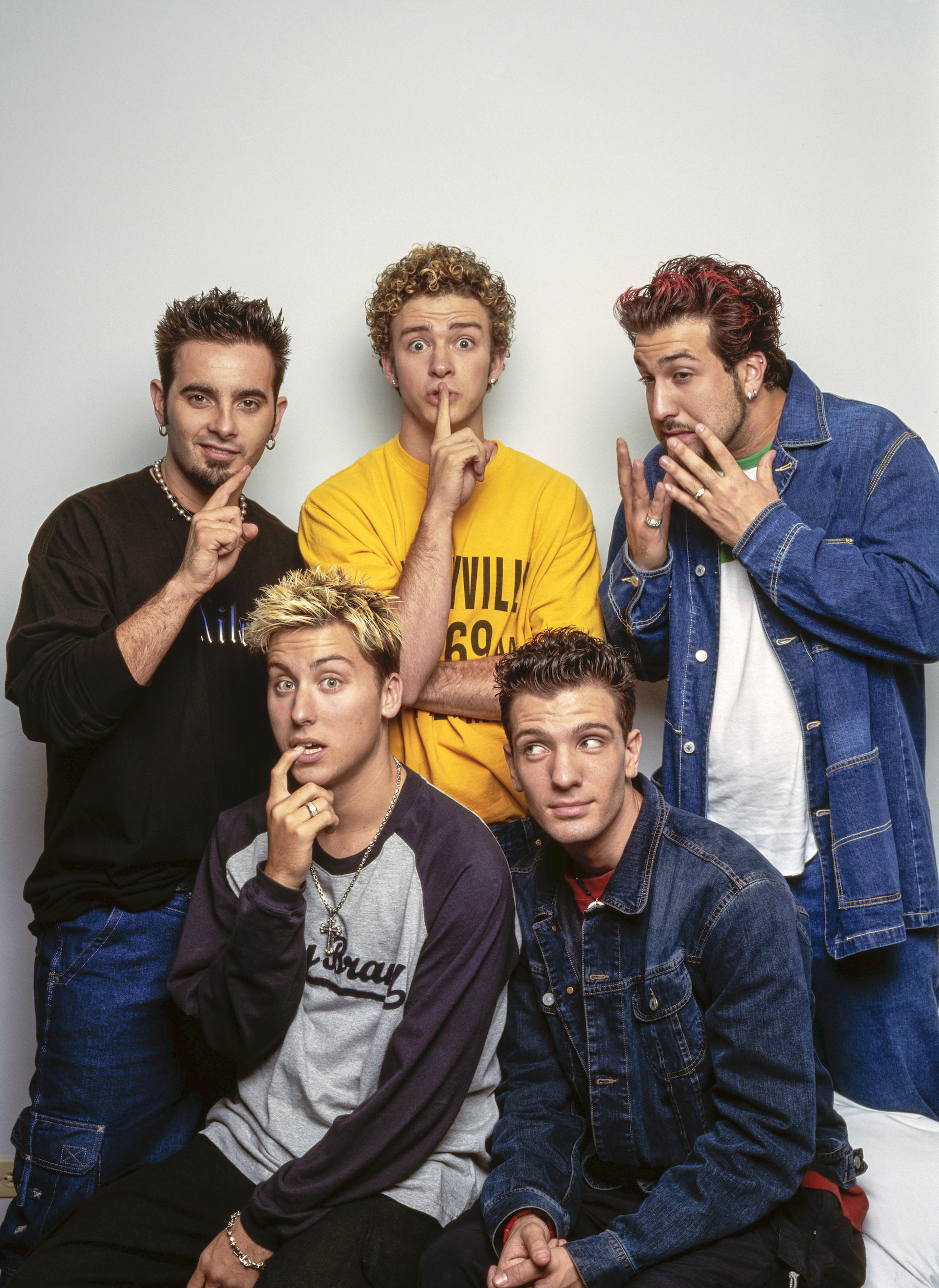 NSYNC had harmonies and personalities, but performance for the group meant complex choreographed dances. For Bass, that didn’t always come easily.

“We spent many hours in the dance studio and, fun fact, I was not a dancer when I joined NSYNC,” he recalled. “So I had to learn how to have rhythm and how to dance a little bit, and as we progressed, I got better and better at it.”

Bass recalled the process of learning the choreography as frustrating, but added that performing it onstage was always much more fun.

While the NSYNC star looked back fondly on most of his time with the group, he did have some fashion regrets.

“We would wear the same matching outfits. That was really bad,” he joked. “And I don’t think there’s one outfit that I can look back on that I say, ‘Wow, that was great.’ I think they’re all pretty hideous.” 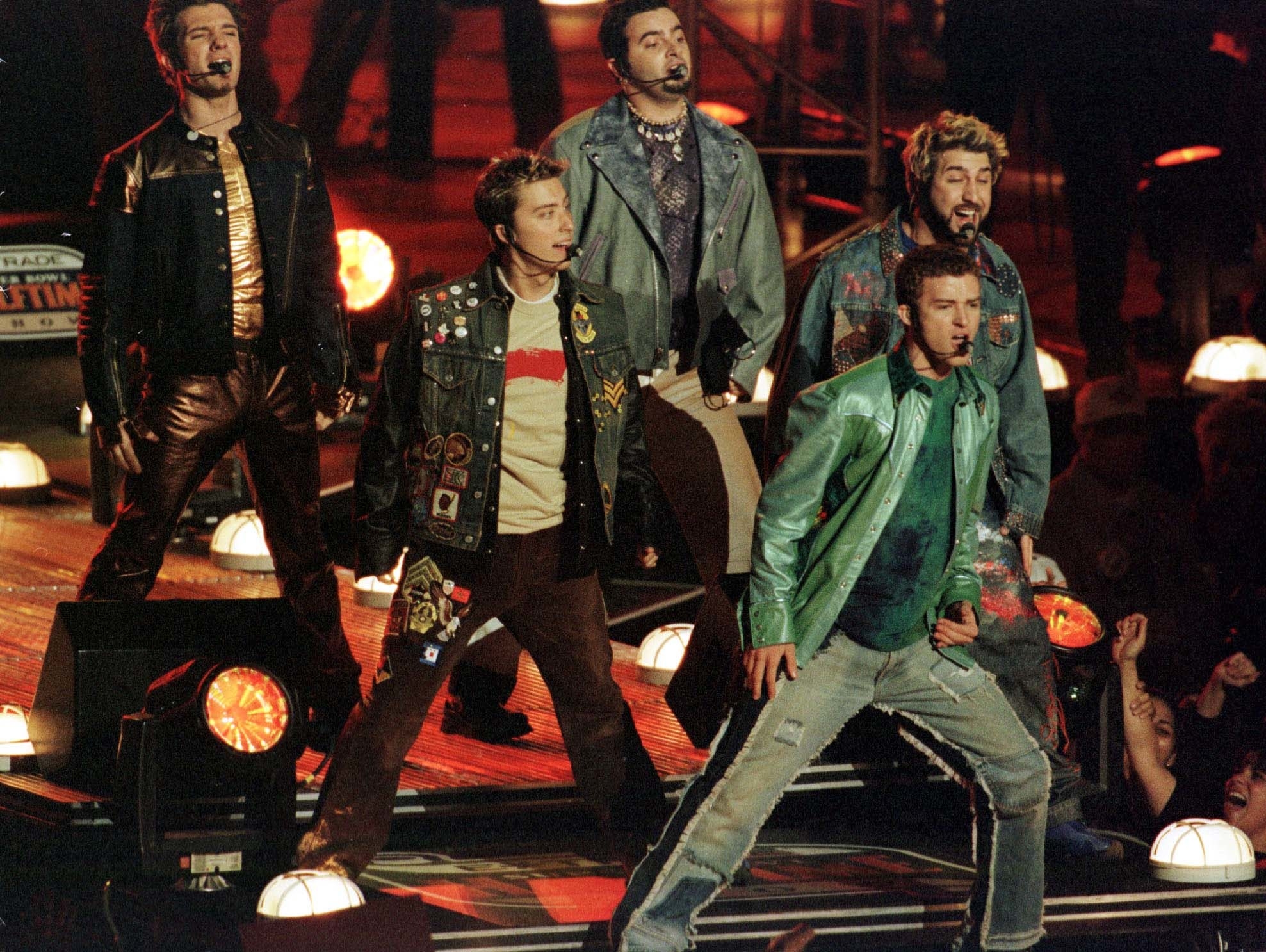 Today, K-pop bands like BTS have taken over the global spotlight once occupied by the likes of NSYNC and the Backstreet Boys, but Bass had nothing but praise for the new pop icons.

“I love K-pop. It’s so fun and it’s different. You know, something that this country’s never seen before,” Bass said, explaining that K-pop groups with a larger number of members create a different dynamic among the bands and their fans.

“I think it’s fun because I like performances,” he added. “So when I go to a show, I want to be entertained, and when you have that many people, you can have a lot of fun onstage.”

Bass noted that the varying personalities of BTS’s members allowed for a wide array of fans to identify with the group, comparing it to what the Spice Girls did in the ’90s. 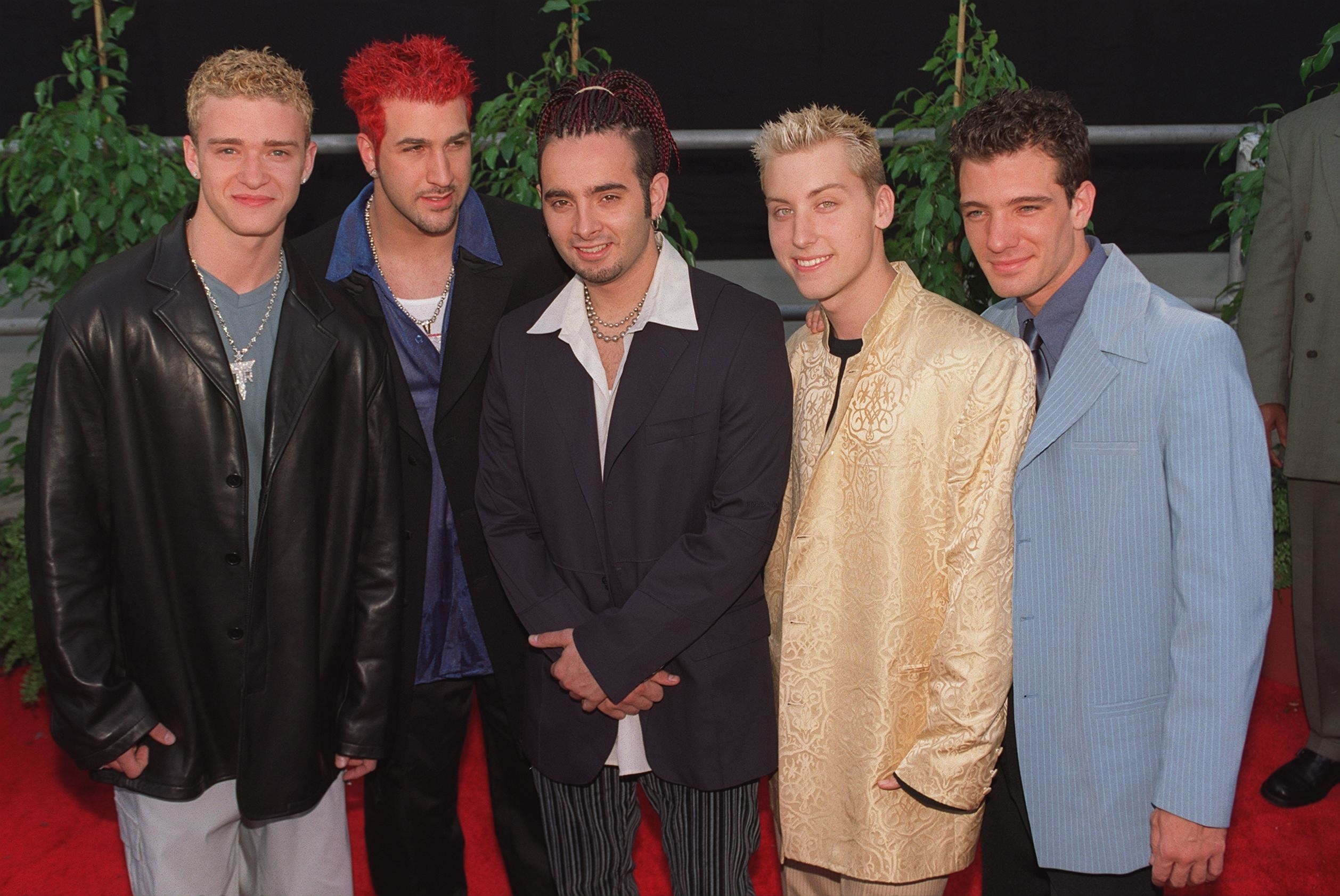 “And I think that’s why the fandom is so crazy, because all of them have that one or two that they just love and they support,” he said. “And it’s fun! It’s fun to see a group of different personalities all work together.”

So will the boy band craze ever really go away? Lance Bass doesn’t think so.