LEWIS Hamilton’s willingness to show athletes can lead on issues outside sport has been honoured by a prestigious trophy at the Laureus World Sports Awards.

F1 King Ham was edged out for the Sportsman of the Year prize by Spain’s tennis ace Rafa Nadal. 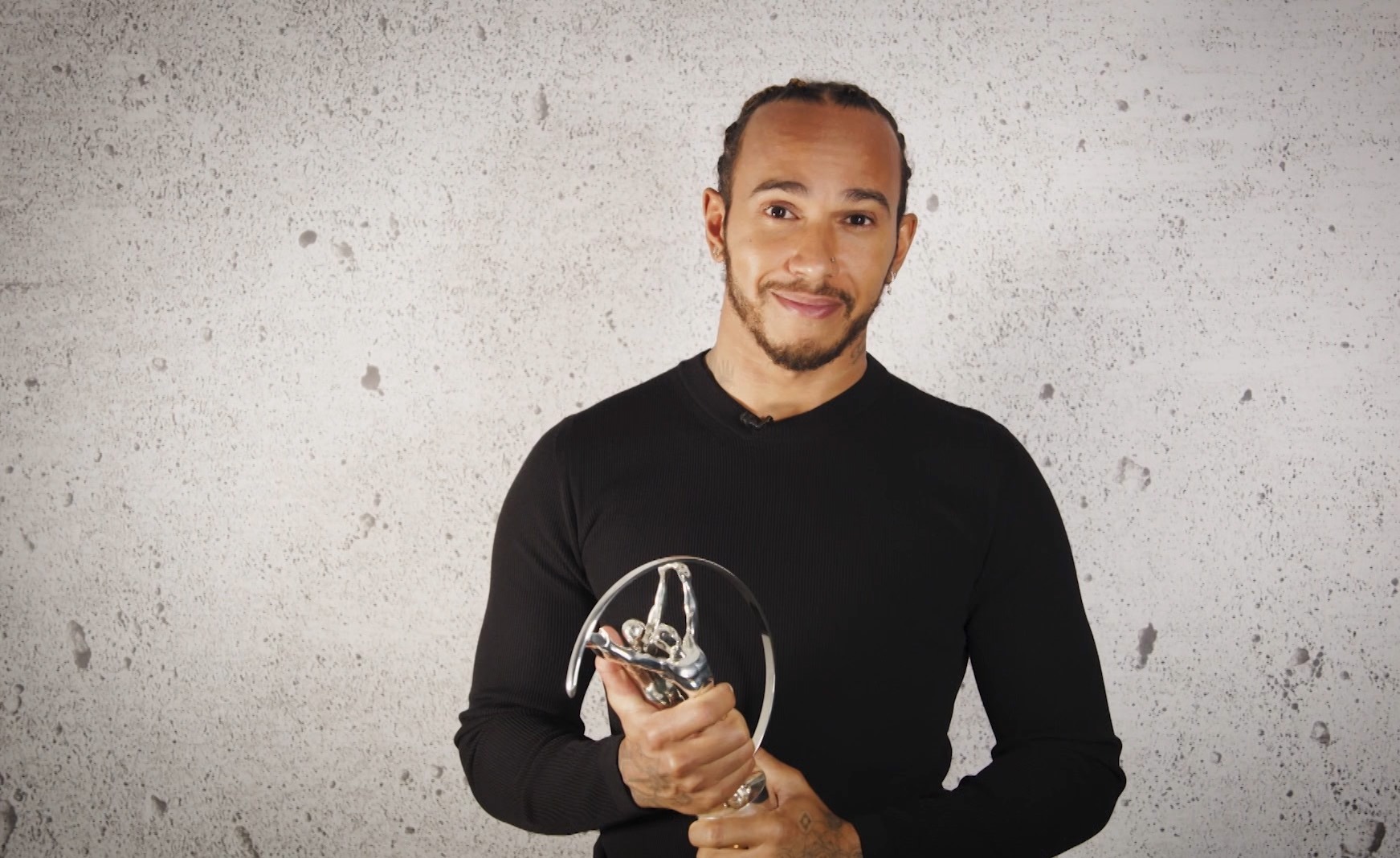 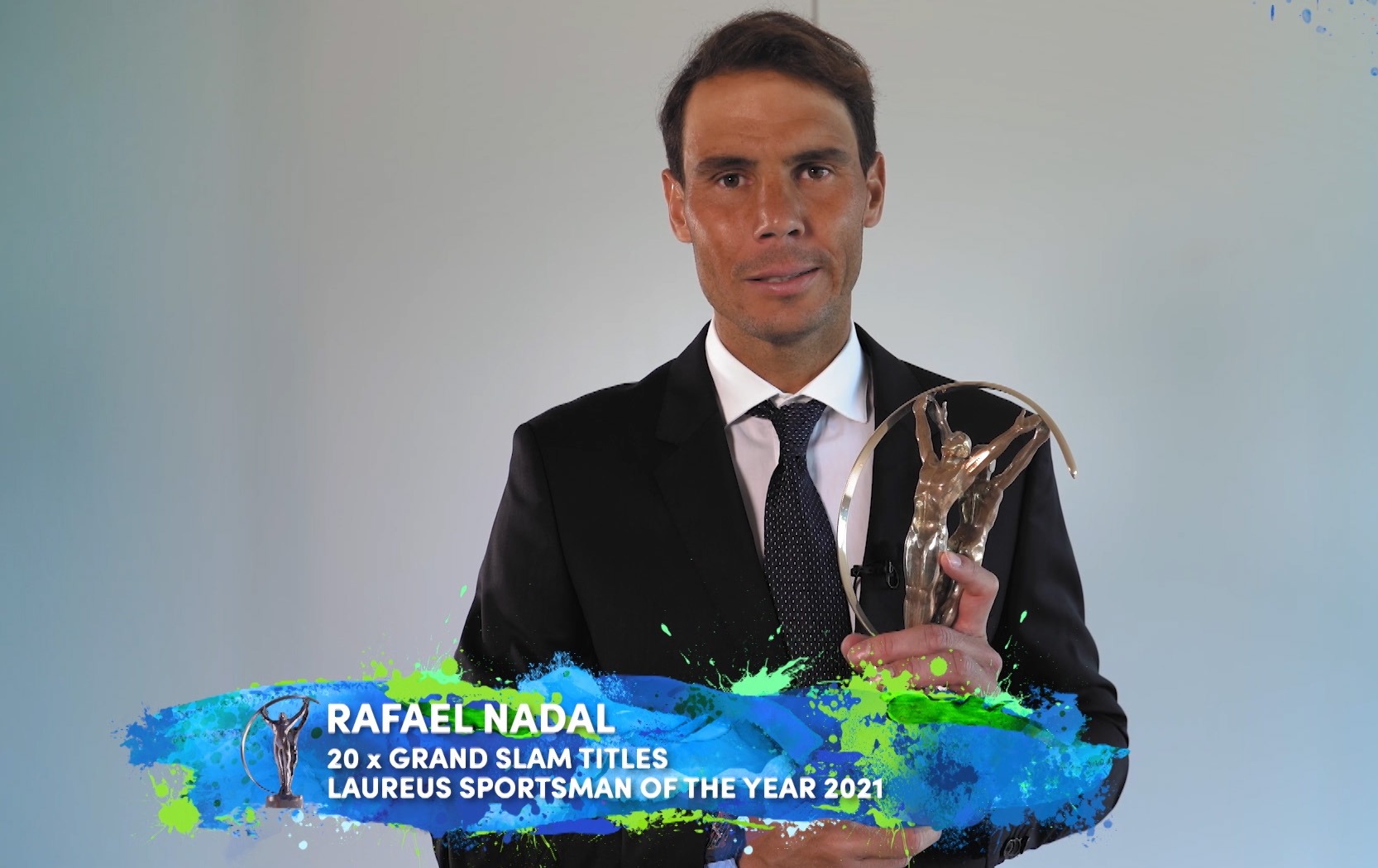 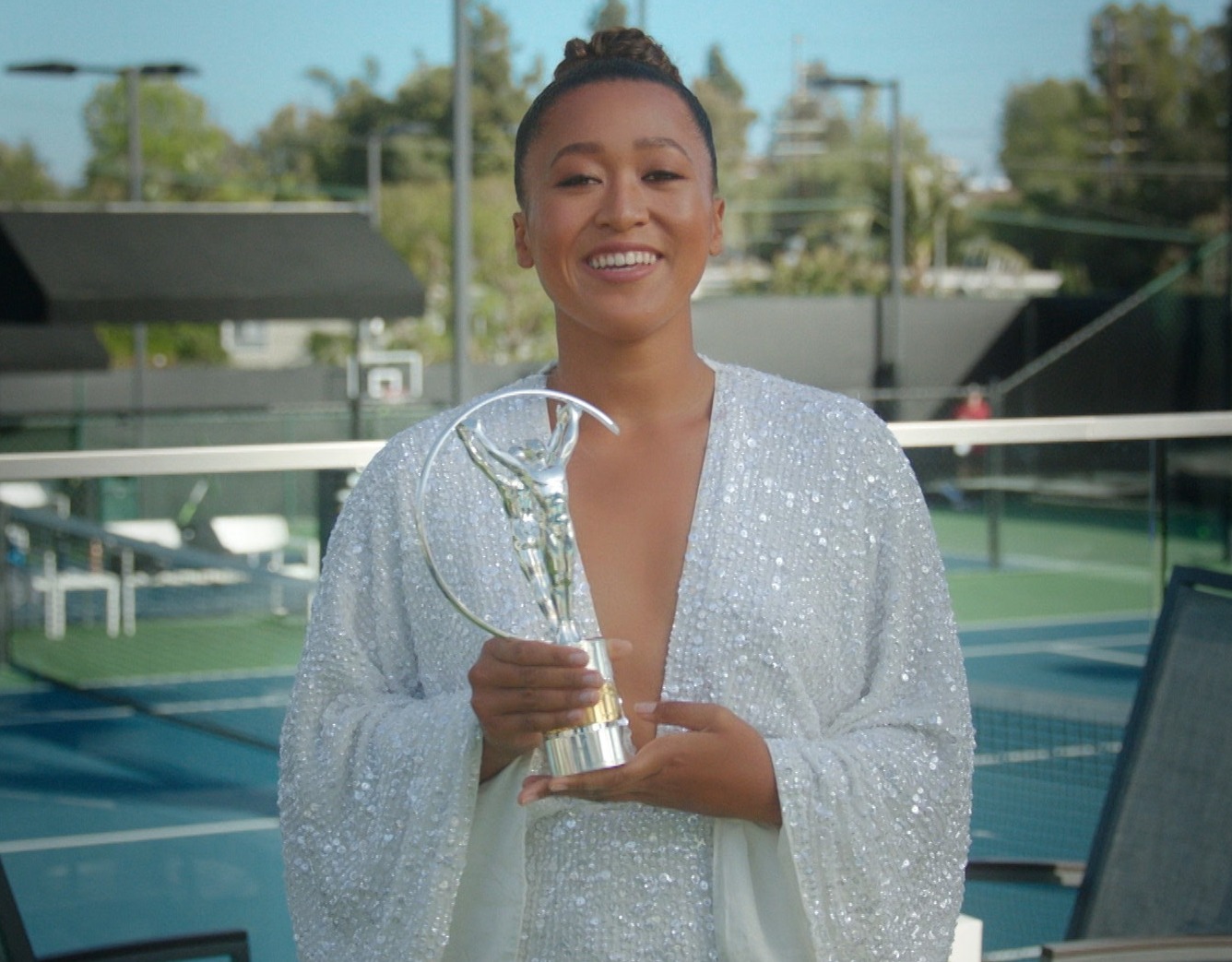 But he did manage to pick up the Athlete Advocate of the Year Award for his firm and outspoken support for racial justice.

Hamilton said: “This past year has been incredibly difficult for so many, but it has also been heartening to see the power of our collective voices spark new conversations and change.

“The impact of each and every one of you who have stood up, is so inspiring, so I want to thank you. Please keep fighting, keep shining your light.”

Other winners at the ceremony, conducted virtually from Seville, included Liverpool ace Mo Salah, who took the Laureus Sporting Inspiration prize – and dedicated it to all football supporters.

Salah said: “Many times, football players win awards and automatically thank our fans but I want to dedicate this not only to our fans but to all the other sports fans around the world.

“This past year has been a very harsh reminder of the fact that sport, including football, is nothing without fans, who cannot be replaced.”

Japan's world number one tennis star Naomi Osaka – who won the Australian Open for a second time in February – took the Sportswoman of the Year prize.

Hamilton will race in this weekend's Spanish GP, looking to extend his lead in the championship.

He has spoken out before qualifying to defend Mercedes team-mate Valtteri Bottas after the Finn came under fire for his performances so far.

Hamilton said: "From what I have experienced and the relationship I have with Valtteri, I think he has been an amazing team-mate, as I have always said, if I am really honest.

"I think we have the best line-up currently in terms of deliverables, in terms of the equilibrium in our team and the general knowledge in terms of moving our car forward.

"I am not going to be here forever, Valtteri won't be here forever but right now, we have delivered time and time again over the years and we continue to.

"Valtteri just qualified on pole in the last race, it is only the fourth race. I think people need to give him a break and let him focus on what he is doing."