LEWIS HAMILTON has opened up on his difficulties at school, writing that his "only highlight" was helping a child who was being bullied.

The Formula 1 champion posted a photograph of his young self in karate robes, having previously spoken of the martial art's importance to him when growing up. 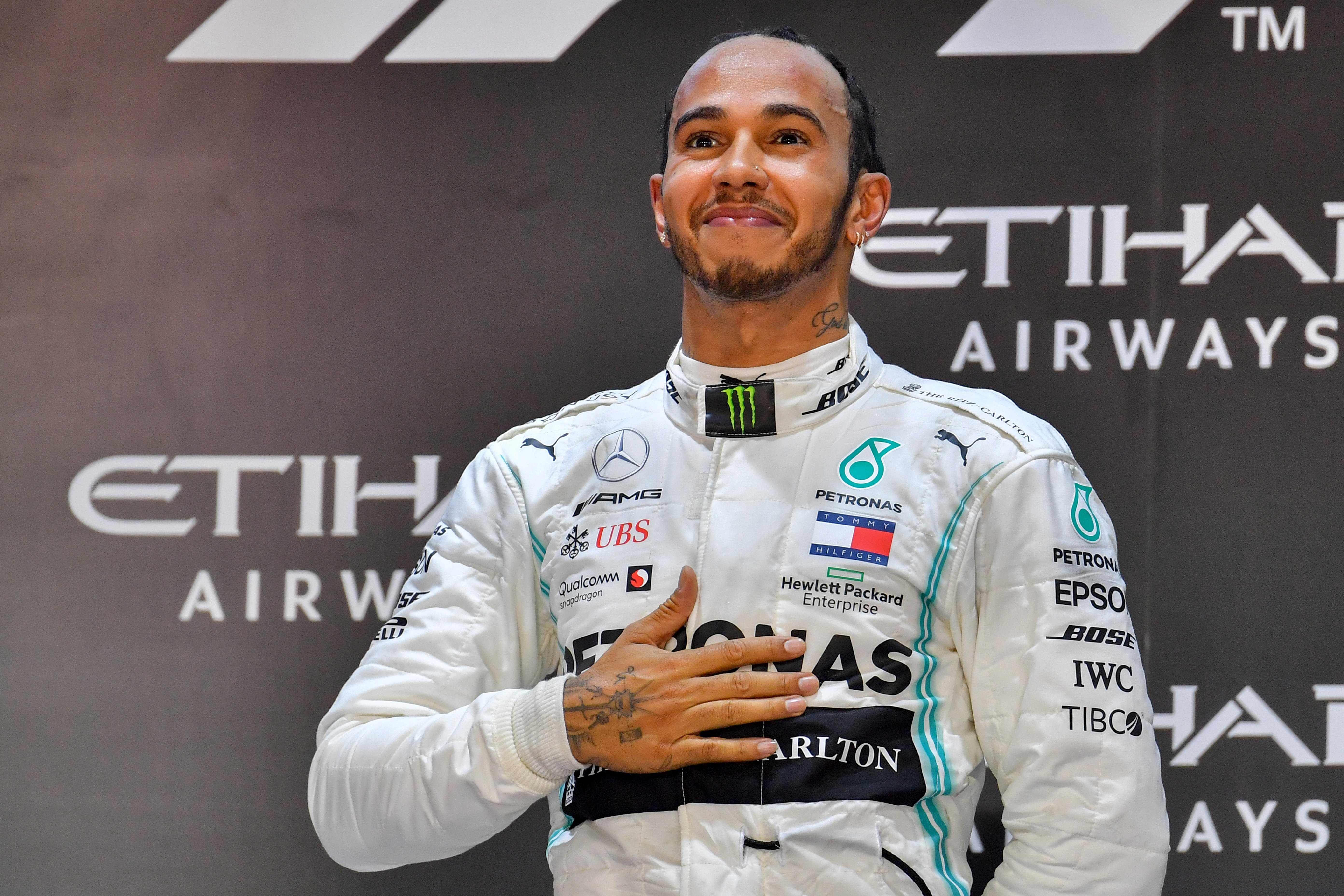 Following the death of George Floyd at the hands of a police officer in the United States, Hamilton, 35, has spoken candidly about the racist abuse he has suffered throughout his life.

And the Mercedes driver's latest heartfelt post revealed his one positive memory from his school days.

Hamilton wrote: "This was me learning to defend myself.

"As a kid, I wanted to be able to stay safe but also be able to defend those who didn’t feel they could fight for themselves.

"Helping out a kid from being bullied was probably the only highlight of my school life but one I’m grateful for."

Dealing with bullies was something Hamilton spent much of his younger years doing, whether they targeted himself or his loved ones.

Lewis' brother Nicolas recently detailed how the F1 legend helped him overcome childhood taunts while using a wheelchair due to his cerebral palsy.

He told In The Pink podcast: "His answer was that I just need to continue to be myself. He said, 'if people are laughing at this wheelchair that you're in, then why don't we make it cool and do some cool things in it?'

"He taught me how to do wheelies and stuff in the wheelchair, and I almost became like a Tony Hawk skateboarder in my wheelchair, I started jumping stairs and trying to be cool. That helped me through it.

"It was a character-building moment, so I'm glad I went through it."

And Lewis told fans about his own struggles on social media earlier this month, discussing his dyslexia and why he turned to karate in order to protect himself.

Part of one Instagram post read: "I’ve been reading every day to try to stay on top of everything that’s been happening in our fight against racism, and it’s brought back so many painful memories from my childhood.

"Vivid memories of the challenges I faced when I was a kid, as I’m sure many of you who have experienced racism or some sort of discrimination have faced.

"I have spoken so little about my personal experiences because I was taught to keep it in, don’t show weakness, kill them with love and beat them on the track.

"But when it was away from the track, I was bullied, beaten and the only way I could fight this was to learn to defend myself, so I went to karate.