Liam Gallagher is releasing material as a solo artist after his post-Oasis outfit Beady Eye split back in 2014. While his career is going strong, it seems the singer is feeling lonely as a single musical entity. In a recent interview with NME, he admitted his epic comeback isn’t quite as sweet without a band at his side.

“I joined a band, so doing it with our kid and with Bonehead and the lads years ago was what I was into, was how I envisioned it,” he explained.

“Being in a band – it was about the Roses, it was about The Beatles or The Stones or The Pistols. Not f***ing sitting here like f***ing Rick Astley or Julio f***ing Iglesias, doing a solo interview.

“I always imagined us all being around, having a f***ing crack. You know what I mean?” he added. 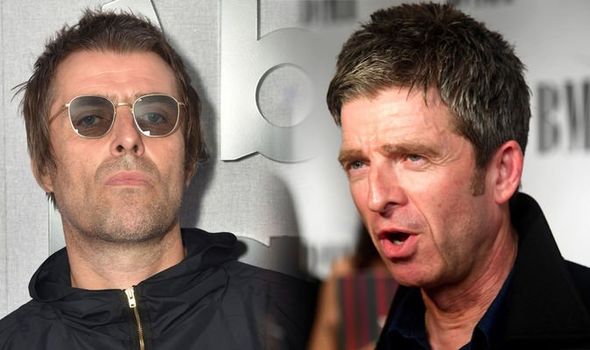 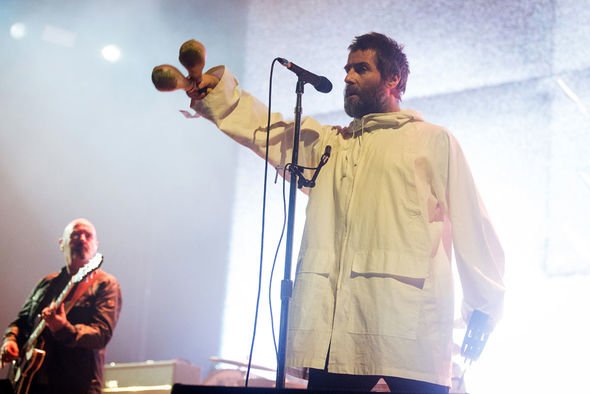 No longer Liam from Oasis or Liam from Beady Eye, the younger Gallagher brother is nonetheless gaining success and critical acclaim on his own.

While he might be lamenting the lack of camaraderie, he still has a number of choice words regarding his brother and former Oasis bandmate Noel Gallagher.

After Noel previously dismissed his brother’s claims he had turned down a million pound offer to get the band back together, Liam hit back: “The geezer’s ego’s out of control.

“Let me tell you this: it has been offered and he knows about it. 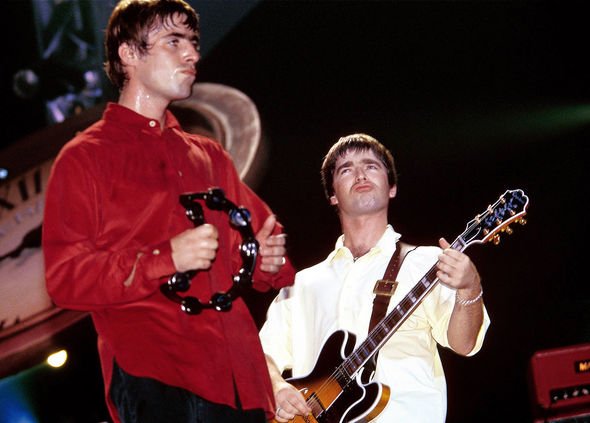 He’s obviously gonna say no, because he’d like to be the person to break the news to people because he’s the f***ing oracle,” he continued. “And obviously I’m his little brother, who’s doing well and I’m here to spoil the f***ing party.”

Taking no prisoners, Liam also took aim at his brother’s own career outside of Oasis, making a jibe about his recent ticket sales.

“That c*** can’t even fucking sell out Apollo in Manchester – 3000 capacity in his own f***ing town, the f***ing embarrassing f***ing donut,” he told the publication.

Clearly having got wind of Liam’s interview, Noel later took to Twitter to mock him over his remarks about a possible Oasis reunion.

Reading and Leeds Festival: Who is performing? How to get tickets [LINE-UP]

“So..just while I’m in between having my nails done and taking my regular elocution lessons I’d like to point out AGAIN that I’m not aware of any offer for any amount of money to reform the legendary rock’n’folk(sic) outfit Oasis,” he tweeted his 1.2 million followers.

“I think someone has still someone else’s tunes to promote so that’s maybe what’s causing the confusion,” he taunted.

“Although — sadly — it is true that there are almost 11 tickets left for my upcoming shows in MCR,” Noel added, responded to his sibling’s comment about his ticket sales.

In his interview with NME, Liam clarified that the “£1 million” offer for Oasis to reunite wasn’t one that had been officially “put on the table”, saying: “It’s just been booted around.”

He also said the reunion would happen “very soon” because Noel is “greedy and he loves money”.

The younger Gallagher brother insisted Noel knows that the band has to reform soon or never.

Liam recently finished a 13-date European tour, while Noel has upcoming gigs around the UK.