Liam Gallagher reached out to up and coming band The Kairos in view of his 3.2 million Twitter followers yesterday after news emerged two 19-year-old men had been injured in a stabbing in Liverpool. “Sending love n light to Tom and Lewis from The Kairos thinking of you both LG,” he wrote. It’s thought the former Oasis star was referring to Tom Dempsey and Lewis Chambers, the frontman and guitarist of The Kairos.

Merseyside Police issued a statement on Twitter confirming they had arrested and charged a man in connection with the stabbing.

“We have charged a man with 2 counts of Section 18 wounding, possession of an offensive weapon in public and affray after a stabbing on Church St #Liverpool at 4am on Sunday (1 March),” they told their 148,000 followers.

“The victim, 19, is in a serious but stable condition.” 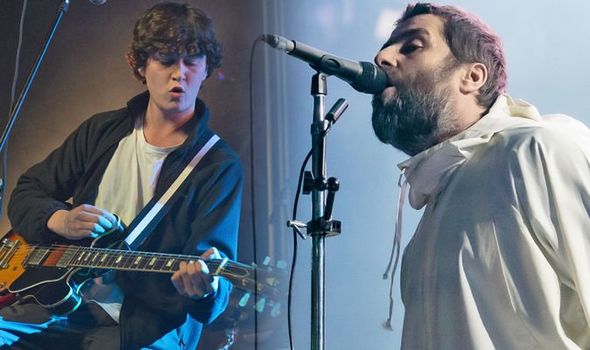 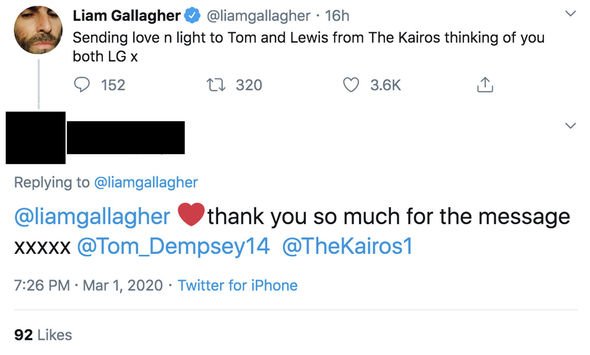 On their website, the police said: “It was reported a group of men had been seen fighting close to River Island on Church Street at 4am, and a 19-year-old man sustained a stab wound to the chest during the incident.”

They also confirmed a second 19-year-old male suffered a cut to the face and was treated in hospital before being discharged.

The man who was charged has been remanded in custody to appear at Liverpool Magistrates Court tomorrow morning.

Detective Inspector Sabi Kaur told the Liverpool Echo the police are “appealing to any members go the public who may have seen or even captured on camera any part of this incident” to contact them in order to aid the investigation. 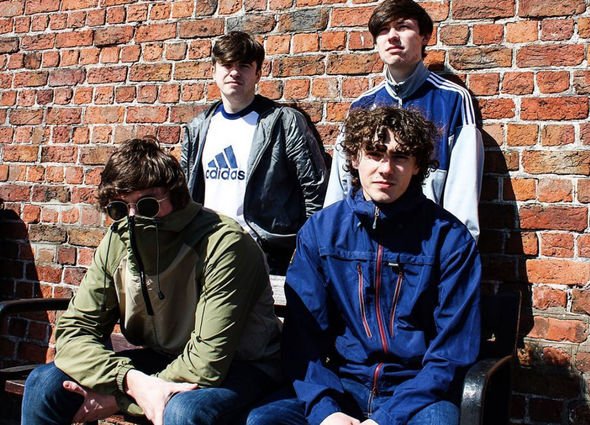 According to the publication, detective found a small knife near the scene.

The indie band is made up of singer Dempsey, guitarist Chambers, bassist Owen Forrester and drummer Sam Bradley.

The band haven’t released anything on social media since the stabbing in Liverpool but a Twitter user with the same last name as the frontman — Dempsey — replied to Gallagher’s tweet saying: “Thank you so much for the message.”

Reading and Leeds Festival: Who is performing? How to get tickets [DETAILS]

He also tagged Dempsey in his reply.

Gallagher is a proliferate social media user but his Twitter presence is perhaps most famous for his jibes about his brother and former Oasis bandmate Noel Gallagher.

Last month, the elder Gallagher brother hit back by mocking his sibling’s new single Once.

“Silence is golden… and just in case you weren’t already aware someone still has a new single out,” he tweeted his 1.2 million followers.

“I believe it’s called Once which is the exact amount of times it should be played,” he taunted.

“It’s still available in all good record shops but mostly in the s**t ones.”

When a fan brought the post to Liam Gallagher’s attention, pointing out how Noel Gallagher, who is traditionally quieter on social media, was “piping up” now, the former Beady eye star hit back: “He’s snookered nowhere to run nowhere to hide the people have his number f***ed it.”

Oasis split back in 2009 and the Gallagher brothers have continued their feud ever since.